What does Mexico need to reach the round of 16 in the 2022 World Cup in Qatar? What crosses and rivals can touch him?

After the defeat against Argentina on Saturday, the chances of the Mexican team to reach the round of 16 in the World Cup in Qatar were seriously compromised.

Disappointment in Mexico after defeat against Argentina 2:40

After the defeat against Argentina on Saturday, the chances of the Mexican team to go to the round of 16 in the World Cup in Qatar were seriously compromised.

However, even if only mathematically, El Tri's classification is still possible.

They are followed by Argentina and Saudi Arabia with 3 points each —Argentina is in second place by goal difference— and the team led by 'Tata' Martino is in last place with one point after the draw with the European team and the defeat against the albiceleste.

What does Mexico need to reach the round of 16 in Qatar?

The first thing you need, yes or yes, is to win the game of the third date against Saudi Arabia that will be played on Wednesday, November 30.

Both a loss and a draw would leave them sinking to fourth with 1 or 2 points, depending on the case, and they would go home without advancing to the next phase for the first time since Argentina 1978.

However, even winning against the Saudis, their luck depends on what happens in the match between Argentina and Poland to obtain the round of 16 ticket.

And, if he manages to qualify, he'll do so in second place.

The first is no longer an option due to the distance with the rest of the group.

to win to contemplate these scenarios.

Mexico is complicated: this is how Salvador Aguilera sees it 2:31

The two teams from Group C that advance to the next stage will face the two countries that have qualified for the round of 16 from Group D. There is one opponent from that group that is already known, France, and another that depends on the results of the third date.

At the moment, the other three teams that are part of the group are still in the race: Australia, Denmark and Tunisia.

If fortune smiles on Mexico and it goes to the round of 16 in second place, it will have to face whoever has gone first in Group D, in a match scheduled for Sunday, December 4.

In this scenario, due to the difference in points that already exists within that group, there are two options: the most likely would be that they play against France, winner of Russia 2018, and there would be a remote possibility that they would play against Australia if this team they beat Denmark in the November 30 game by a huge goal difference and France lose to Tunisia. 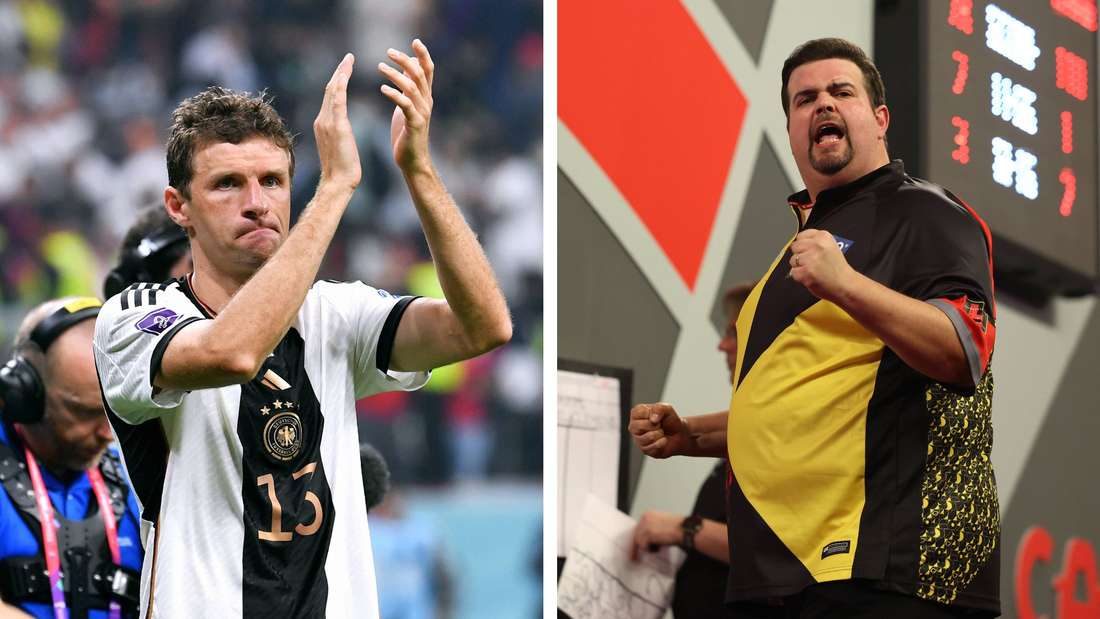 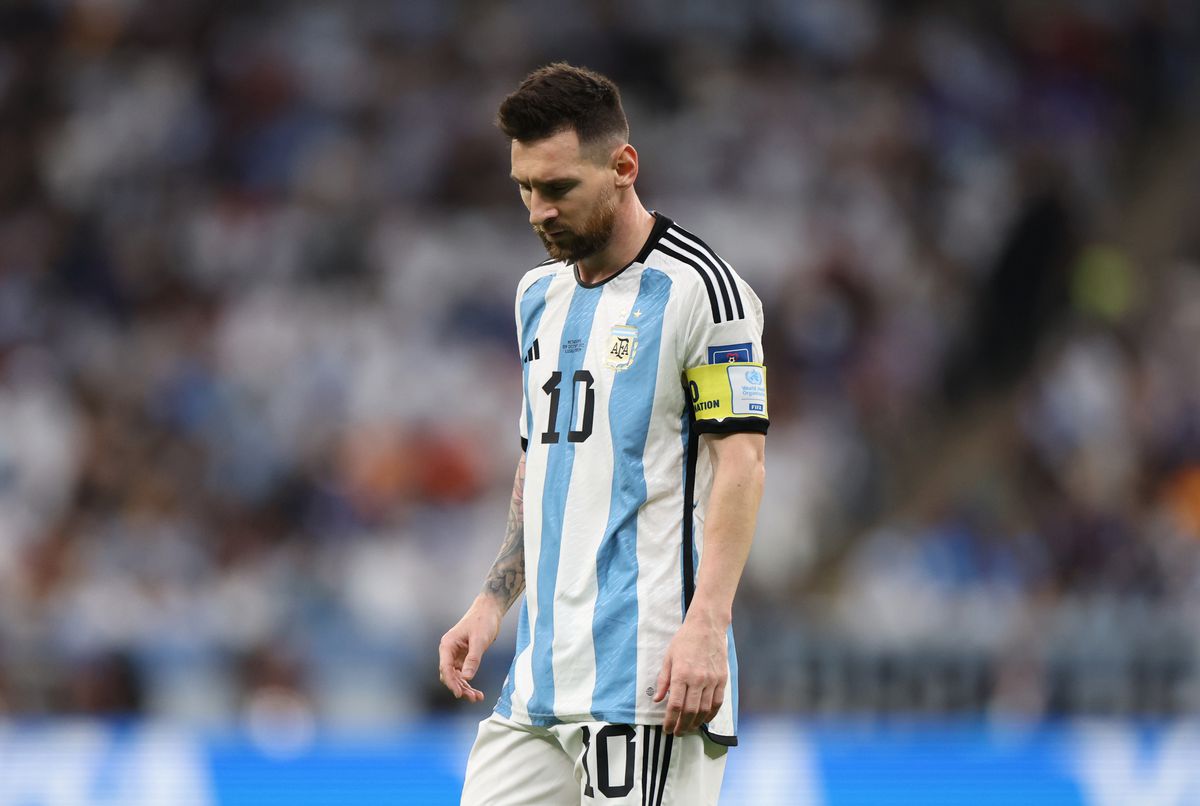 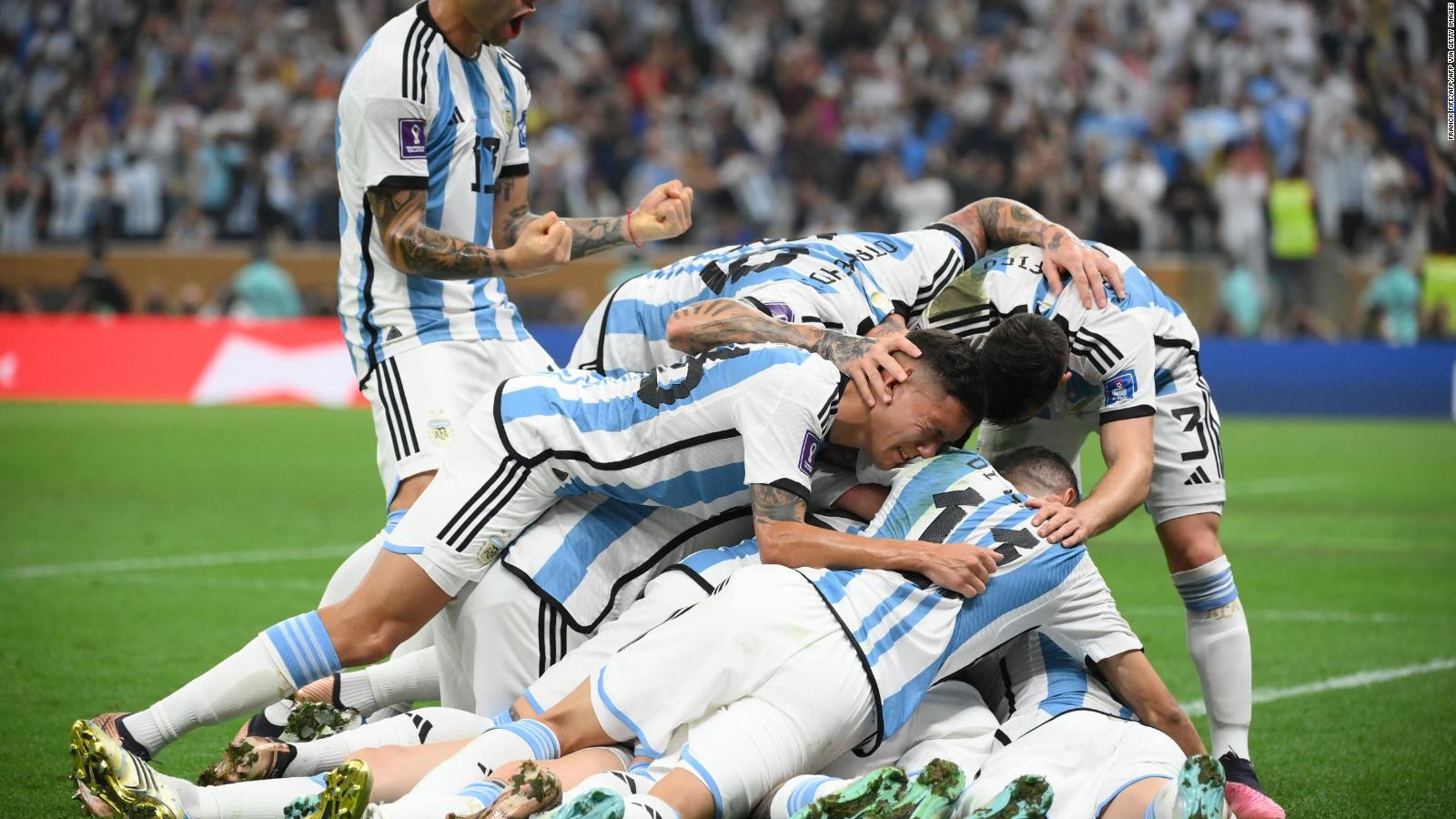 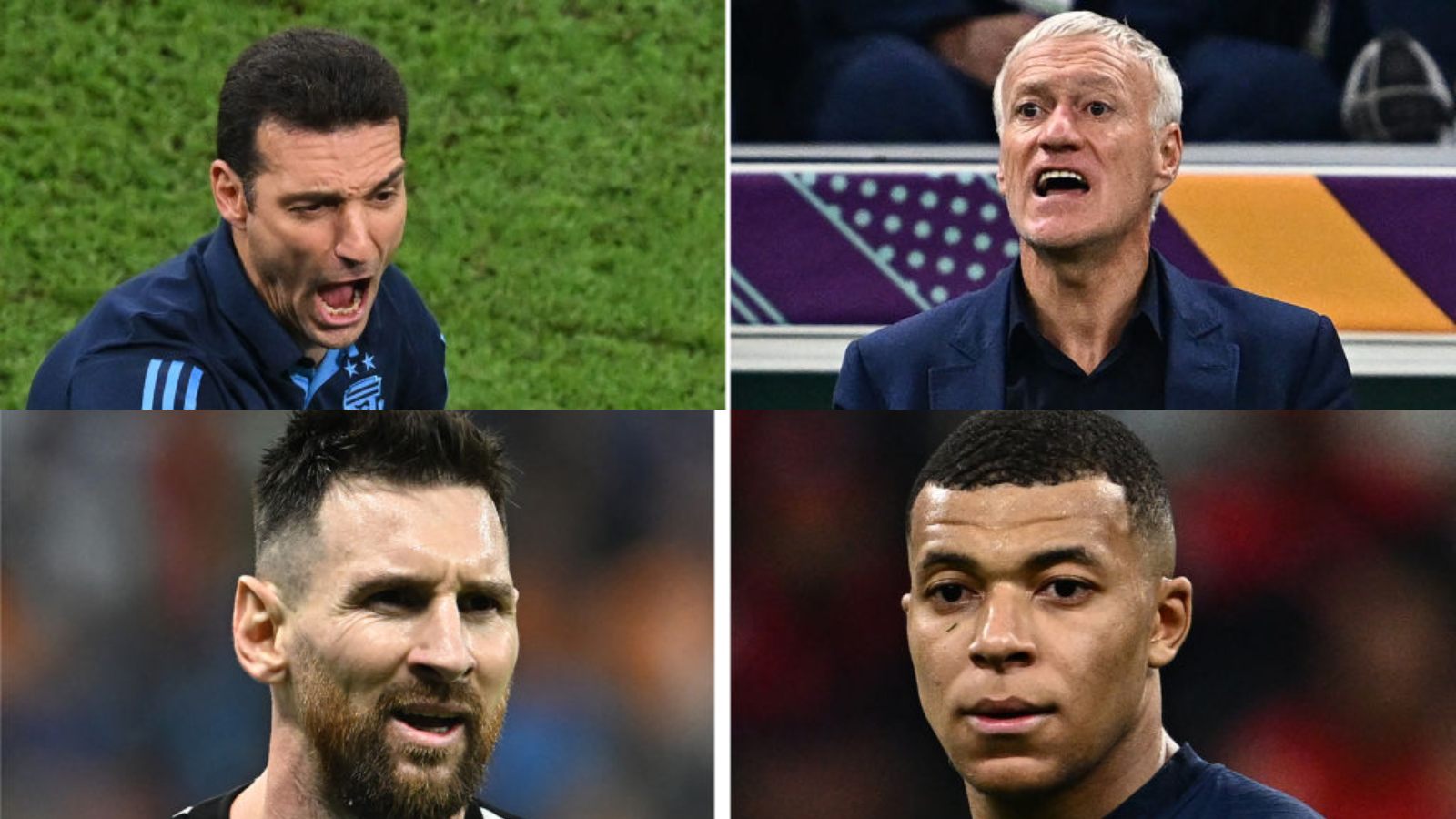 The 5 things you should know this December 16: 4 facts before the final Argentina vs. France