Recently, Bei Yilin (Chantale), who was directly pointed out by the wealthy KOL "Sean Lam" as "being adopted", clarified the rumors, and said with a smile: "(Being trapped) is a kind of skill." However, one wave of unrest, another wave, Bei Yilin's alleged 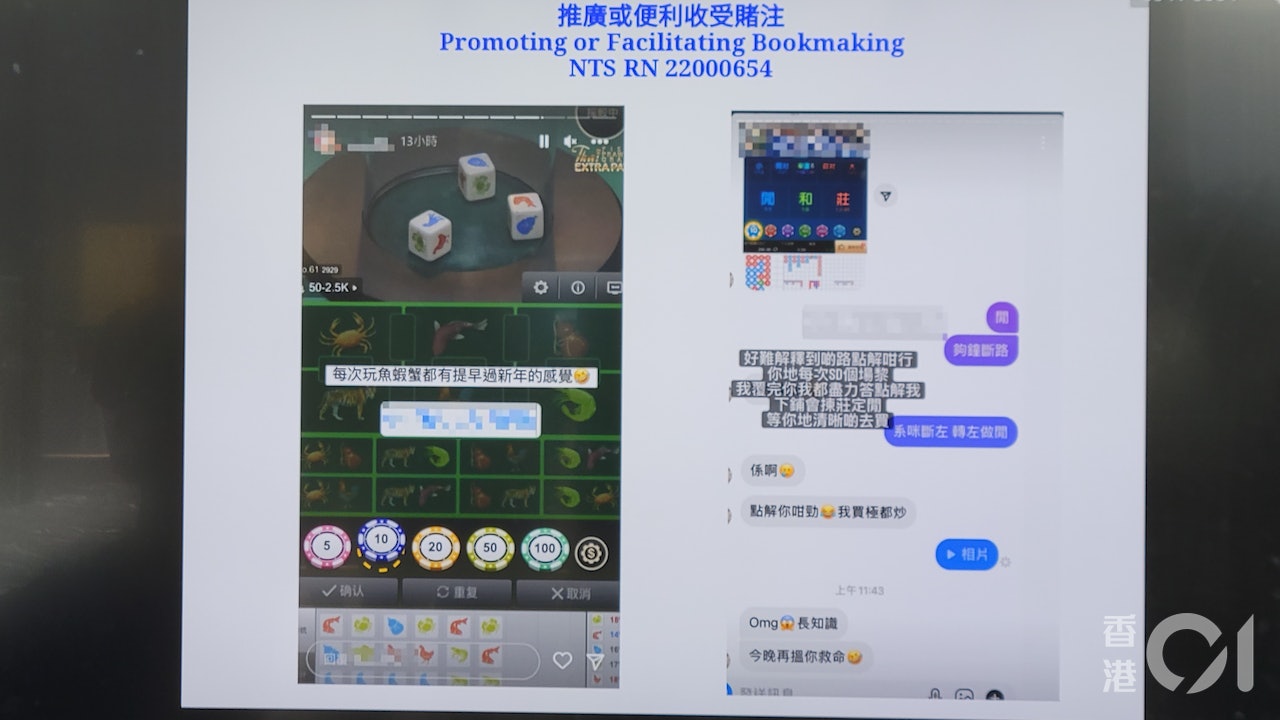 Recently, Bei Yilin (Chantale), who was directly pointed out by the wealthy KOL "Sean Lam" as "being adopted", clarified the rumors, and said with a smile: "(Being trapped) is a kind of skill."

However, one wave was not settled, and another wave happened again. Bei Yilin was arrested on suspicion of promoting an illegal gambling website.

A few days ago (21st to 27th), the police arrested 7 KOLs in various districts in Hong Kong, suspected of "promoting or facilitating the acceptance of bets". It is understood that Bei Yilin (Chantale) is one of the 7 arrested KOLs.

The police pointed out today (28th) that criminals used the appeal of Internet celebrities (KOL) to lure them with money to promote illegal gambling networks on social media such as Instagram.

A few days ago, the police identified the identities of 7 KOLs through intelligence analysis and in-depth investigation, and arrested 7 local women aged between 20 and 30 in Mong Kok, Tsuen Wan, Tseung Kwan O, Wan Chai and Yuen Long districts from the 21st to the 27th of this month. promoting or facilitating the taking of wagers”.

It is understood that Bei Yilin (Chantale) who was recently involved in the "containment incident" is one of the seven arrested KOLs. She was arrested yesterday (27th) at her apartment in Pat Township. She is now released on bail pending investigation. Report to the police.

The police allege that KOLs are used by criminals to use their appeal to lure others into promoting illegal gambling websites on their public social media accounts to attract others to bet.

Upon conviction, the maximum penalty for promoting or facilitating book-taking and book-taking is a fine of $5 million and imprisonment for seven years.

Police officers seized 76 e-cigarettes containing nicotine at the residence of one of the arrested women. The 21-year-old woman surnamed Chen was also suspected of "possession of the first poison".

Bei Yilin joined Du Wenze's online channel "Du Wenze Lisao" in 2018, and was later named a sexy goddess. She has never hesitated to show off her charming figure. This year, she even launched a limited number of NFT photos in vacuum.

She was recently involved in the "nurture" scandal, and wrote on Instagram: "I haven't responded before, because I think it's so boring and new that no one should believe it. In fact, it's been rumored for so many years. Where are you going? hello, come out and say hello, okay? I have had a hard time chasing you. Don’t make excuses for the topic I talked about on the show. In fact, many people know me, friends of friends, I don’t even have a phone number, and I haven’t eaten alone, maybe the only thing I’ve seen is a large group of people, I don’t know why, and suddenly they seem to know me very well, and they talk about me a lot.”

She further emphasized: "If it is true, I really don't mind telling people about it, because it is a kind of skill to wrap people's bags and bury small fresh meat. You don't know how many years I have been longing for it. I have to rely on myself for my hard work. , It’s a pity that I have to admit that I don’t have the ability for the time being.”

Excited to prove it! 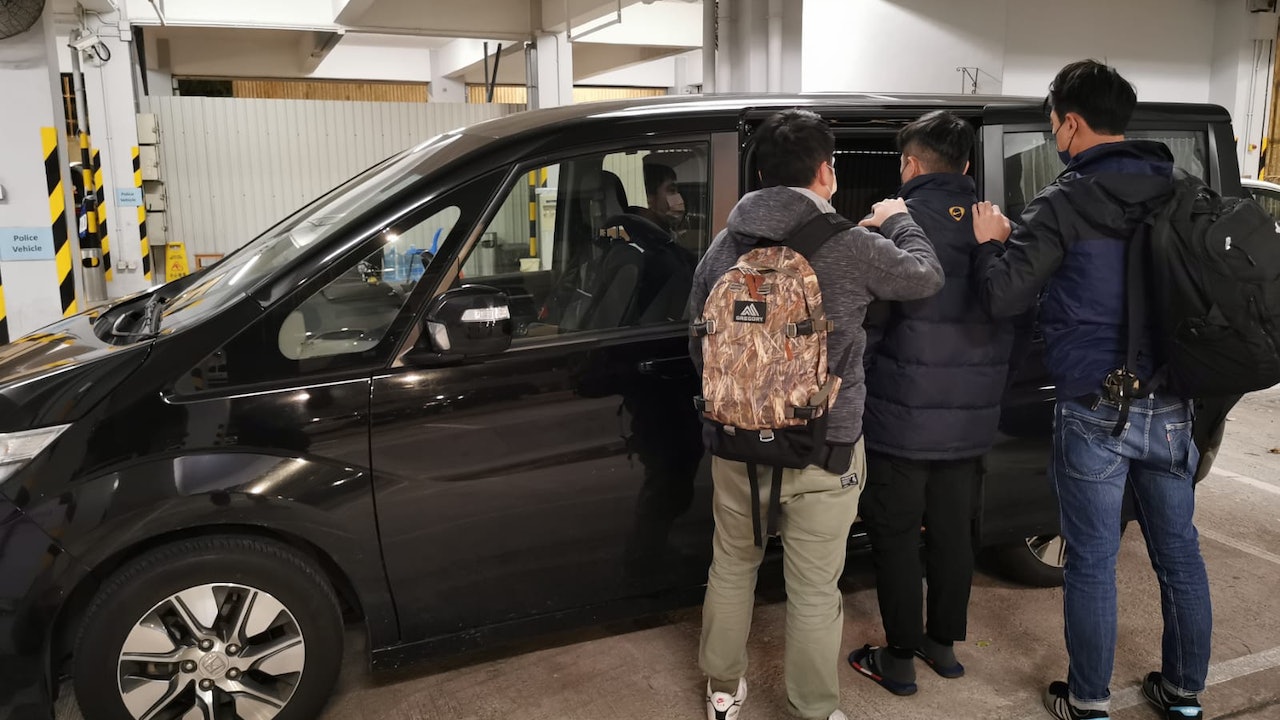 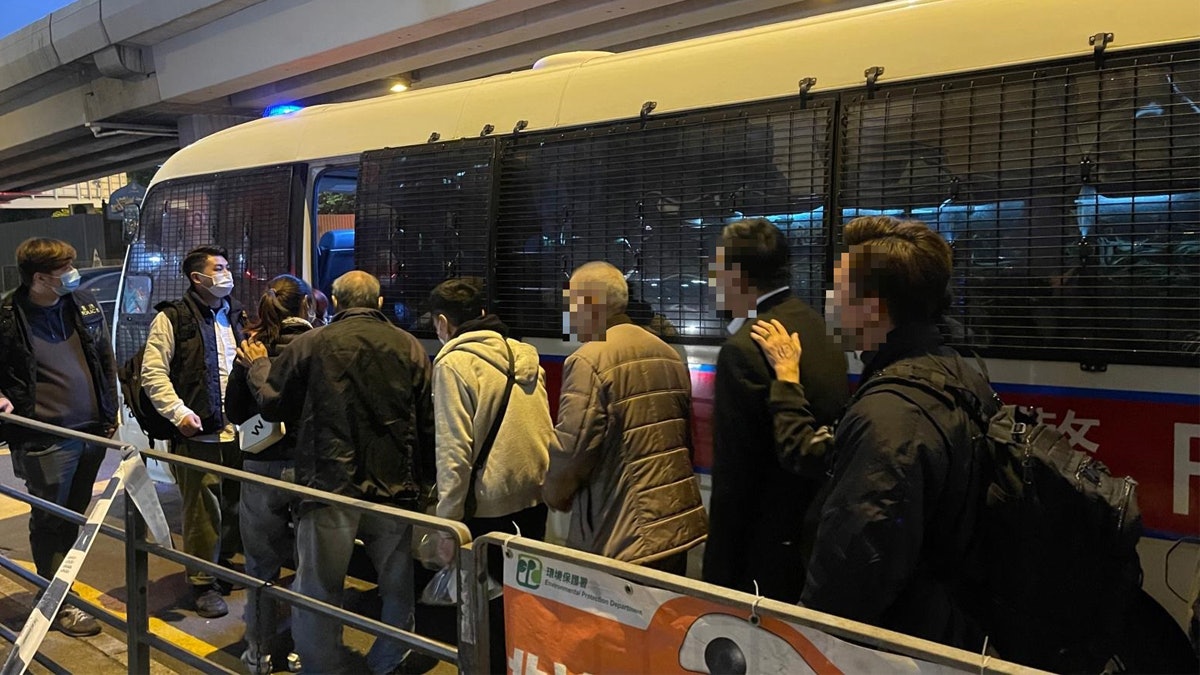 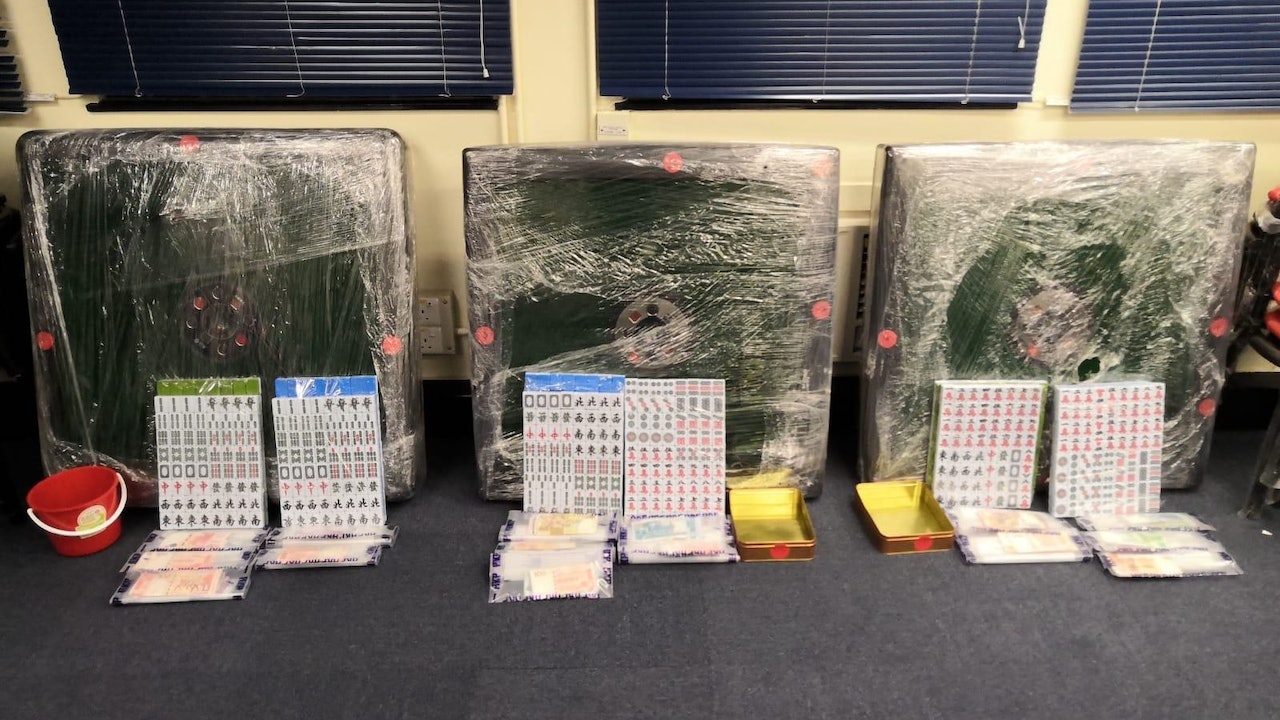 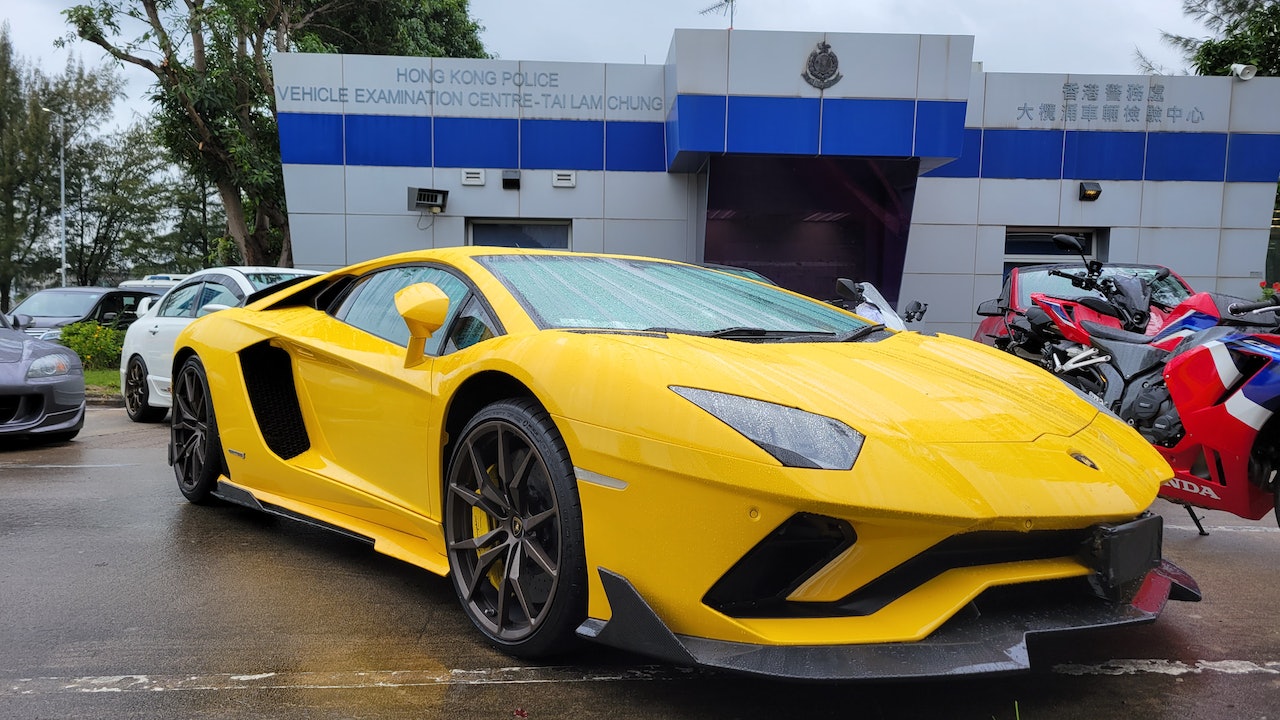 16 people were arrested for illegal racing. The top speed was 161km/h. The police seized and searched 13 sports cars and motorcycles 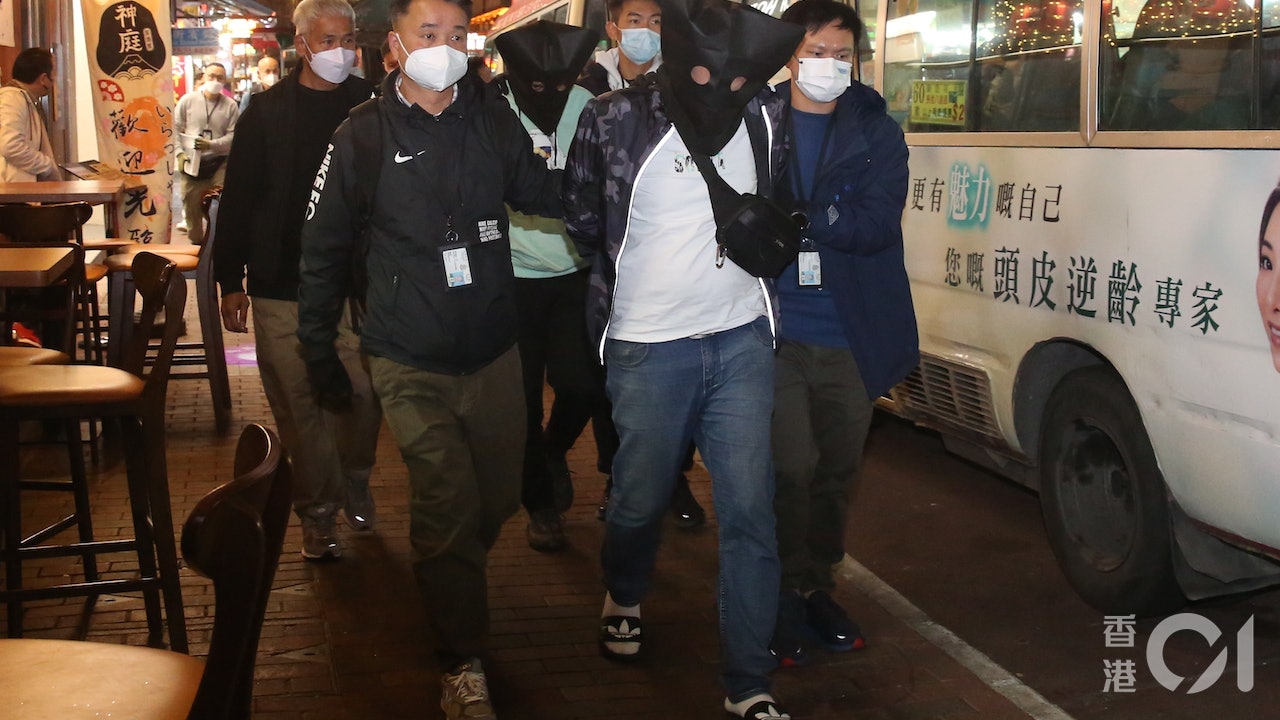 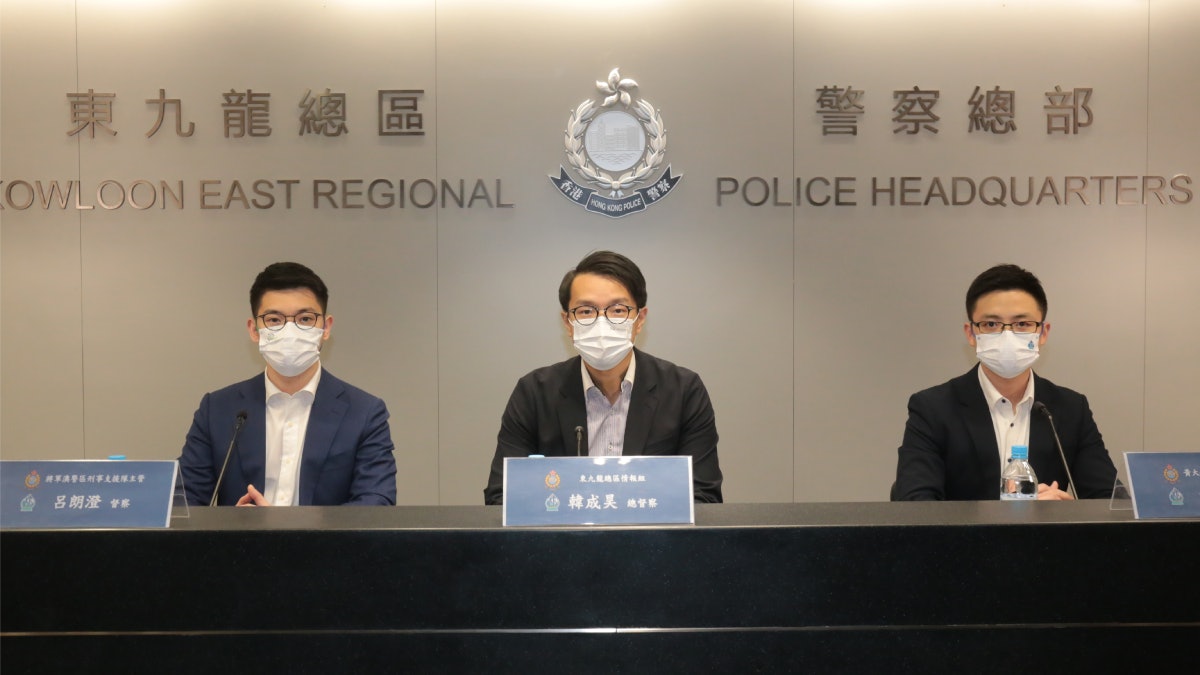 Guess who I am｜Arrested for playing family 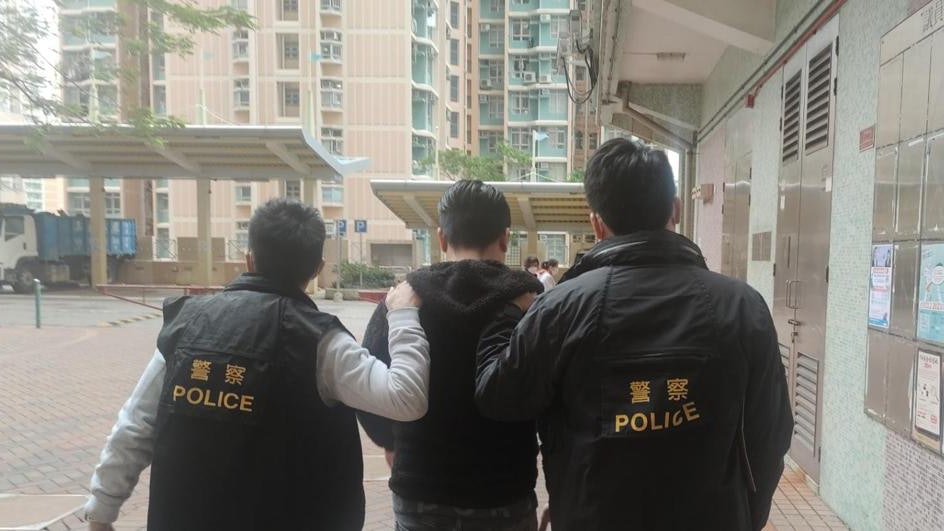