"For seditious conspiracy": Right-wing militia leader found guilty of attack on US Capitol

A jury found the founder of the far-right Oath Keepers militia guilty of his role in the storming of the US Capitol. He faces up to 20 years in prison. 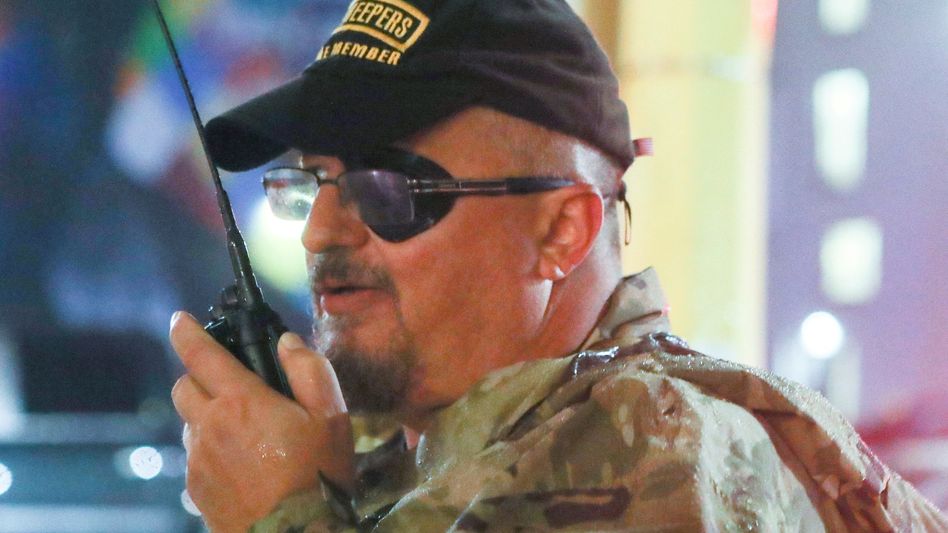 The founder and leader of the far-right US militia "Oath Keepers", Stewart Rhodes, has been found guilty of "seditious conspiracy" for the Capitol storming in January 2021.

A Washington state jury found the 57-year-old and another member of the militia guilty of this particularly serious offense on Tuesday.

They face up to 20 years in prison.

These are the first convictions for “seditious conspiracy” in connection with the storming of the US Capitol on January 6, 2021. The offense includes attempts to overthrow the US government and is rarely used in the US Application.

Prosecutors accused the five defendants in the trial of planning an “armed rebellion” against the US government.

The three other defendants were acquitted of "seditious conspiracy" charges on Tuesday but found guilty of other offences.

The sentences will be announced at a later date.

Members of the anti-government and violent Oath Keepers, along with hundreds of other radical supporters of President Donald Trump, stormed the Capitol.

There, the victory of Democrat Joe Biden in the November 2020 presidential election should be finally confirmed.

According to the indictment, Rhodes and the other accused "Oath Keepers" had bought weapons and combat gear and stored them in a hotel near the capital.

Rhodes acted "like a general on the battlefield" during the storming of the Capitol, prosecutor Jeffrey Nestler said during the trial.

Rhodes has denied planning an attack on the Capitol.

He and his militia only wanted to ensure security at a Trump rally in Washington on the day in question.

"The 'Oath Keepers' are basically a peacekeeping force," Rhodes' attorney Phillip Linder said at the trial.

After the presidential election, Trump had repeatedly refuted allegations of voter fraud.

At noon on January 6, 2021, the Republican called on his supporters to march to the Capitol and "fight hell or hell."

The ensuing attack on the Capitol, which left five dead, caused horror around the world and is considered a black day in the history of US democracy.

In the weeks and months after the Capitol storm, more than 870 attackers were arrested.

Penalties have already been imposed in numerous cases, including for attacks on police officers.

The trial of the "Oath Keepers" was the first to be charged with "seditious conspiracy" in connection with the attack on the Capitol.

The ex-soldier Rhodes, a law graduate of the US elite university Yale, founded the "Oath Keepers" in 2009.

In particular, the militia recruits former or current police officers and soldiers and wants to defend itself against an alleged tyranny by the US government.

As with other extremist groups, there is great sympathy for Trump among the Oath Keepers. 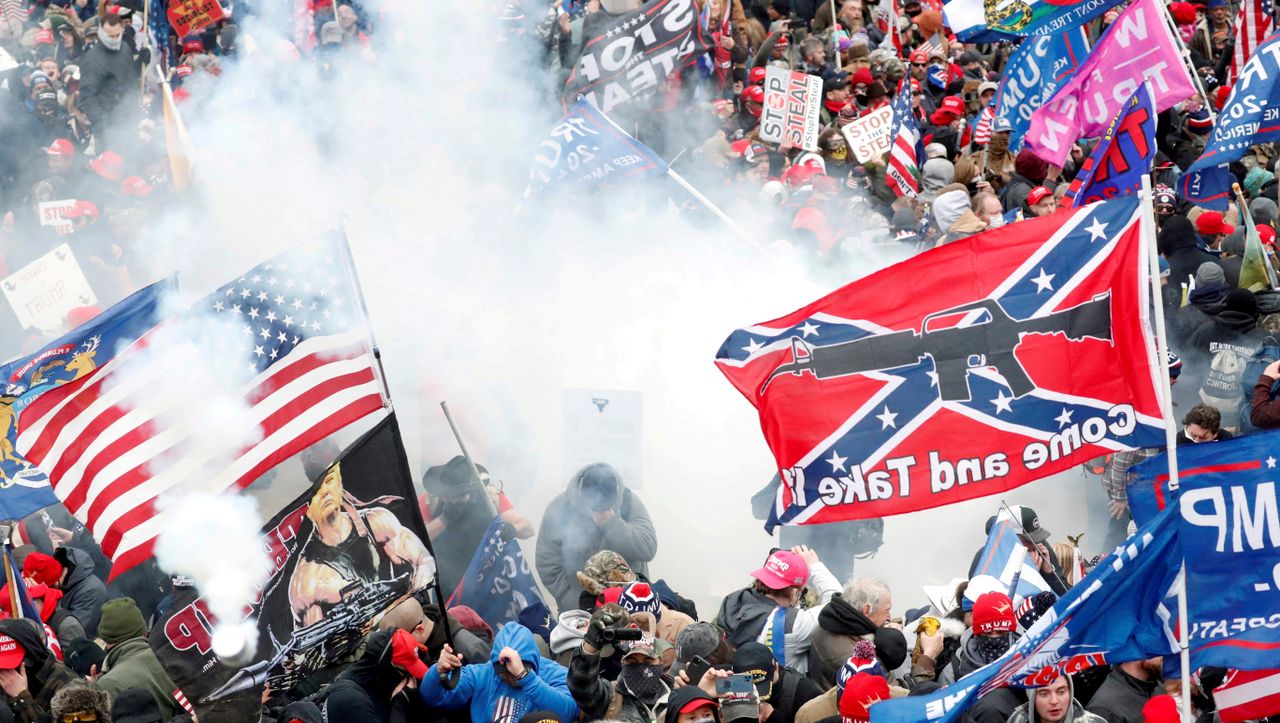 Storming of the US Capitol: members of the extreme right »Oath Keepers« convicted 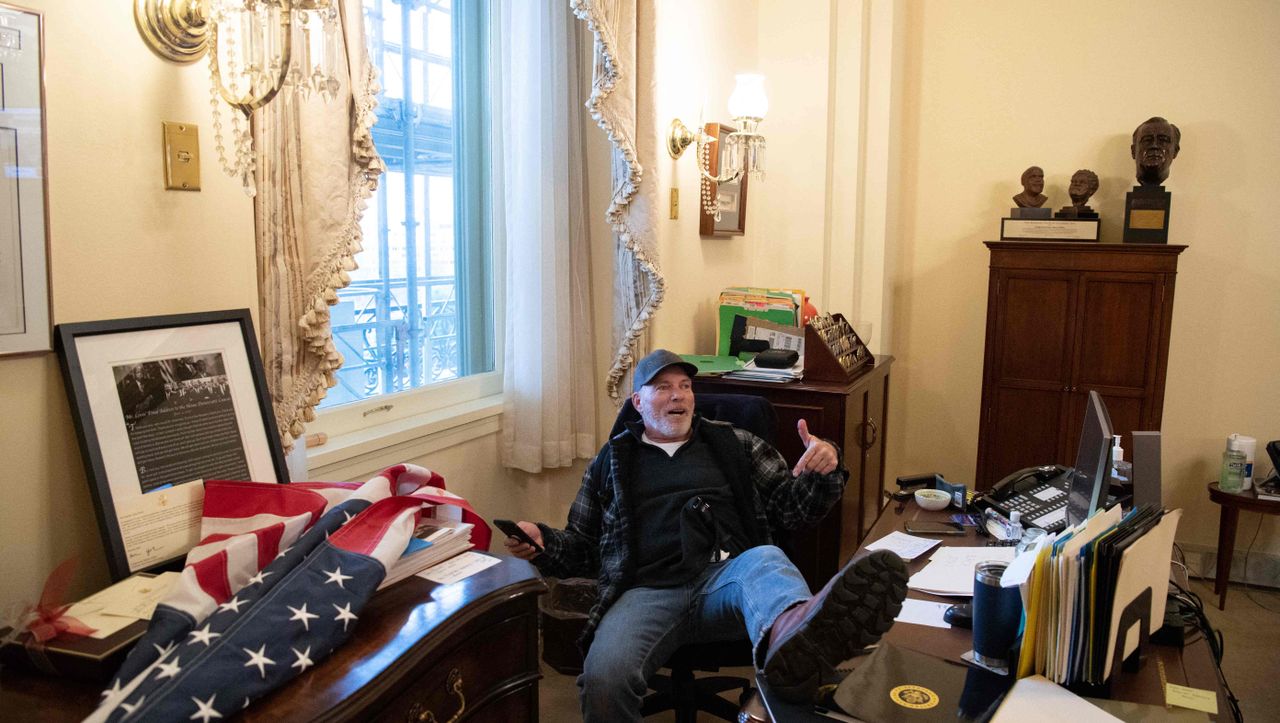 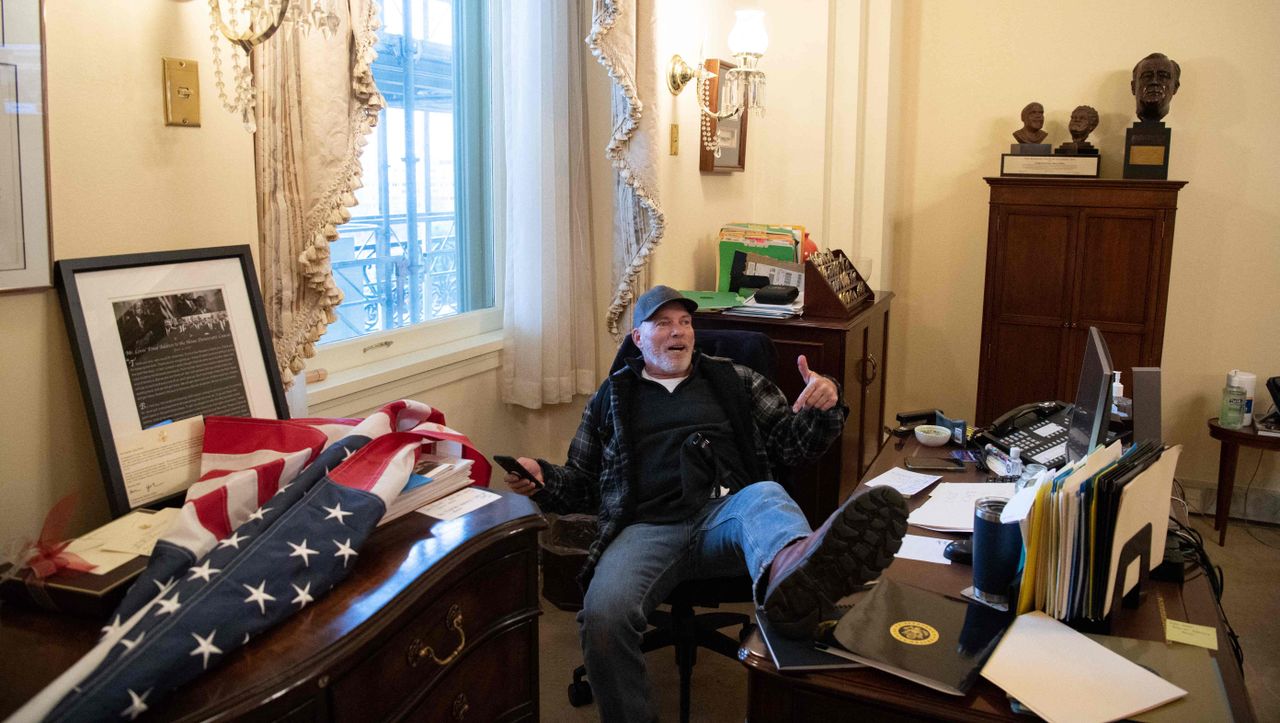 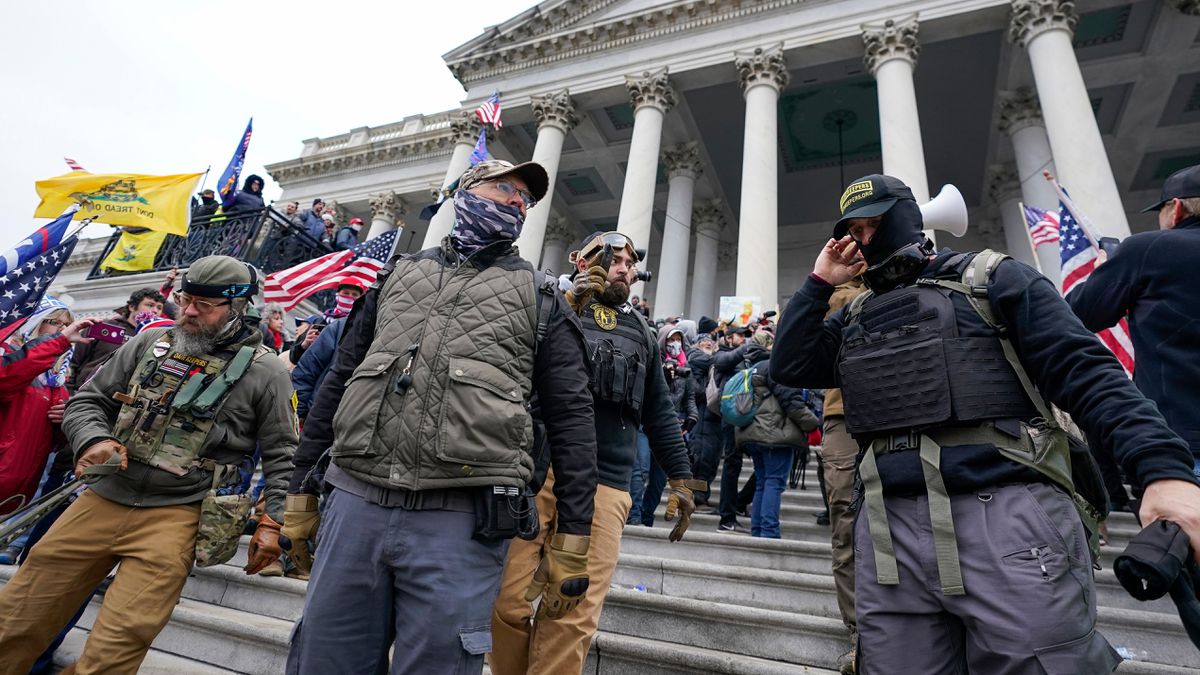 Four members of the far-right militia Oath Keepers, guilty of sedition for the assault on the Capitol

After the historic recommendation to sue Trump: what will the Ministry of Justice do? - Walla! news 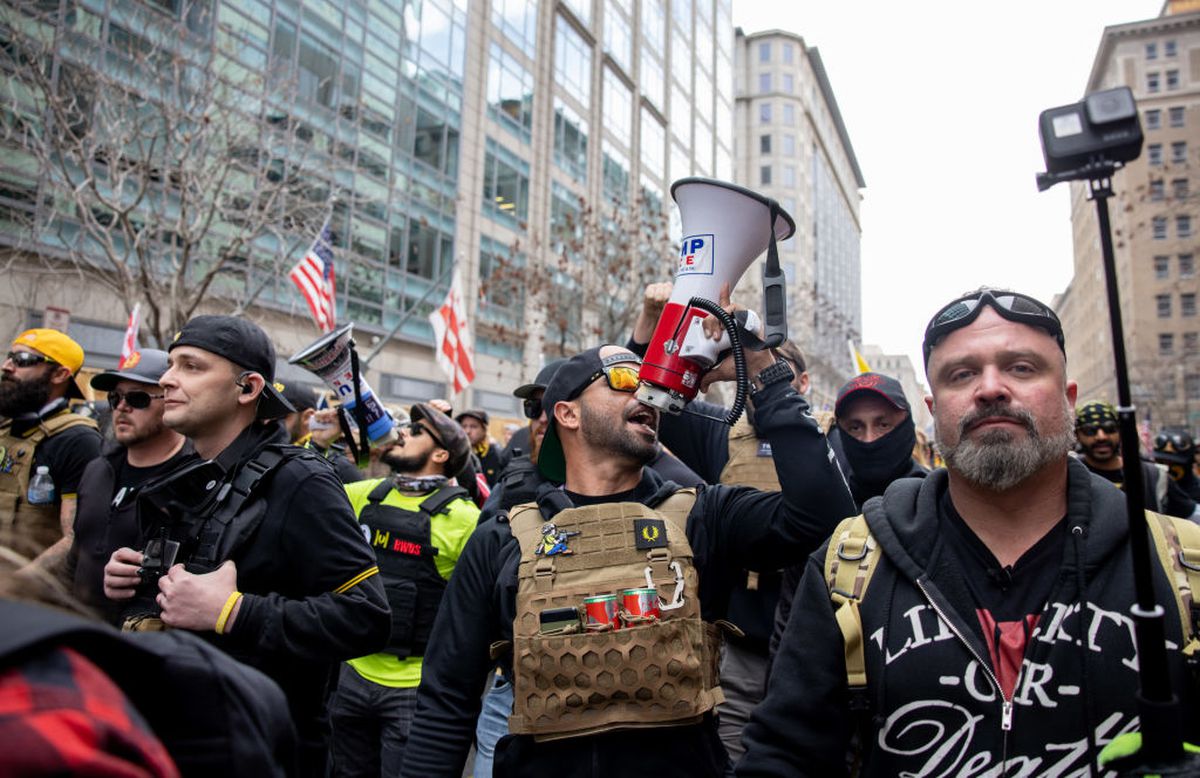 A thousand defendants and sentences of up to 60 years: the attack on the Capitol is still alive in the courts

Trump on his way to court? Tonight will be the last hearing in the investigation of the Capitol Hill events - voila! news 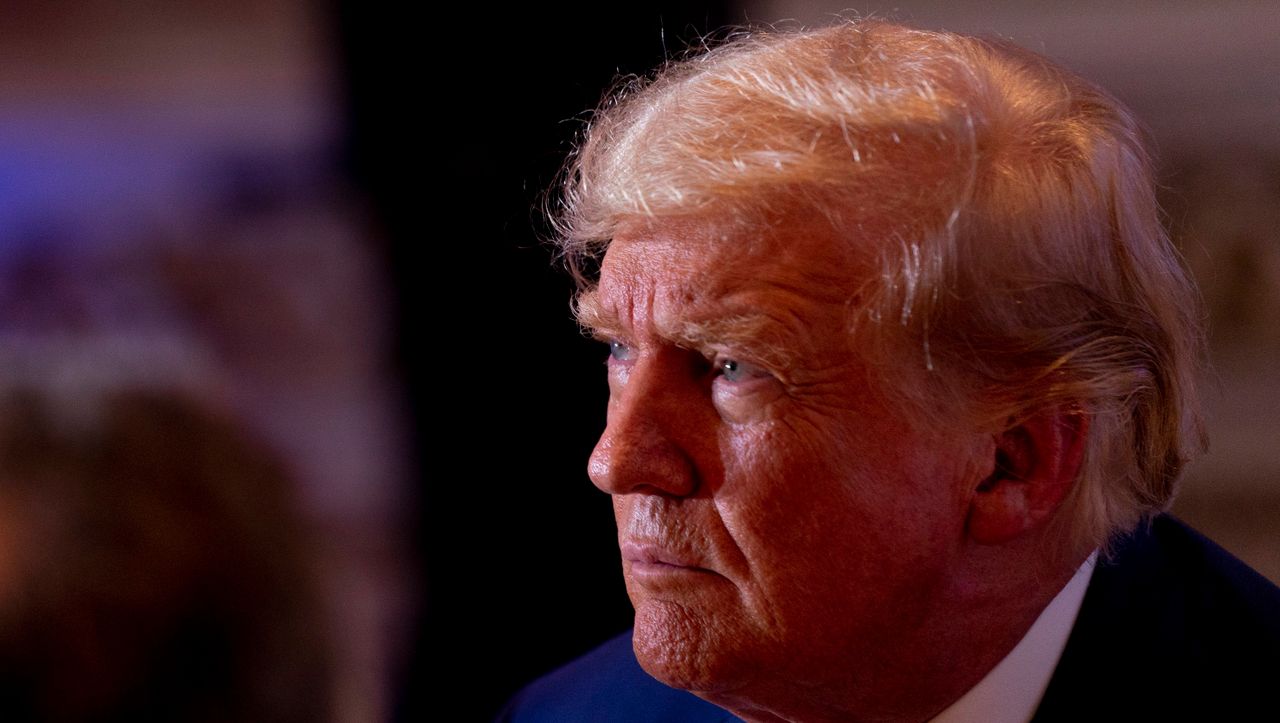 Donald Trump before the indictment? This is how it goes on