"Many needy people are ashamed"

"Many needy people are ashamed" Created: 11/29/2022, 2:00 p.m Know the needs of poor district citizens: Marc Gerster (right) and Stefan Dillig from the “Holzkirchen hilft” association. © Thomas Plettenberg The cost of living goes up. Not everyone can just afford it. “Holzkirchen helps” wants to relieve low earners with the help of our “Readers help readers” campaign. District – If you don't wa "Many needy people are ashamed"

The cost of living goes up.

Not everyone can just afford it.

“Holzkirchen helps” wants to relieve low earners with the help of our “Readers help readers” campaign.

District – If you don't want to freeze in winter, you have to dig deep into your pockets.

Many households are reaching their limits – also because everything else is becoming more and more expensive.

But many sufferers are ashamed.

The association "Holzkirchen helps" knows about their worries and wants to alleviate them.

The "Readers help readers" campaign of our newspaper helps with the financing.

We spoke to club chairman Marc Gerster (52) and treasurer Stefan Dillig (59) about the project.

Mr. Gerster, Mr. Dillig, you want to help low-income earners with a subsidy towards energy and living expenses.

How did you come up with the idea?

Stefan Dillig: It was triggered by the fact that some citizens transferred 200 euros to us in September with the comment "energy donation" - without our asking them to do so.

The background was probably the energy price flat rate that employees subject to income tax received in September.

Some wanted to give this money to people who need it more urgently.

This showed us that helping people is important.

Something similar happened in December with the emergency aid for gas customers.

Perhaps citizens will then be willing to donate this money, which they may not need as much as others.

However, welfare recipients get the rent and heating costs paid by the state.

Marc Gerster: The enormous energy costs and general inflation are not only affecting people on social security.

Its consequences reach into the middle of society.

In other words, those who earn too much to receive social assistance, but too little to cope with these costs.

It is precisely these people that we want to help.

Inflation is always said to be 10 percent.

But food, for example, has become 20 percent more expensive.

Energy prices have increased by 43 percent.

Dillig: Incidentally, electricity costs are not paid to recipients of social welfare.

How do you ensure that the money gets to exactly those people?

Gerster: We are currently in the process of coordinating this with the municipalities in the Miesbach district.

Not only Holzkirchner should benefit, even if the name of our association can give this impression, but all affected district citizens.

For this purpose, an income determination must take place in the social offices of the town halls.

We have specially developed a factor with which the target group can be calculated: everyone whose income is up to 25 percent above the level of social assistance should be able to receive the subsidy.

If you want to know whether you are one of them, you can download a form from our homepage.

This is a kind of self-test to see if you can apply for help.

The application must then be checked by the respective municipality.

Of course, that doesn't mean that welfare recipients don't get the subsidy.

The basic security is sewn to the edge in such a way that benefit recipients also benefit from a relief.

Pensioners and single parents, for example, who were just barely able to keep their heads above water, are now being massively affected by the rise in food prices.

Our association would like to help all district citizens who are in need through no fault of their own.

Does the subsidy not count in the case of social assistance recipients?

"They are my life": Senior woman fears she can no longer afford cats

Basically it is the case that donations from non-statutory welfare work do not have a reducing effect on the receipt of benefits, as long as this aid does not exceed a certain limit.

Our association is part of the independent welfare service, we have clarified that with the district office.

Each member of the household can receive up to 100 euros from us, and these do not count.

Has the number of people reaching out to you asking for help increased since the energy crisis?

Dillig: We can clearly see the need from the inquiries we receive.

There are so many families who are already asking us for a Christmas present for their children - maybe the only one they will get this year.

Gerster: We see it in the news every day: the number of people who eat at the table has doubled.

The poverty risk of single parents and pensioners is currently almost 40 percent.

How high is the inhibition threshold of those in need to ask for help?

Quite a few people are ashamed of their need for help.

The older ones in particular have a certain pride and are very reserved.

They say: I've grown so old without ever asking for help.

We as a club have to be able to deal with it.

In rare cases we give interest-free loans.

Because it is sometimes easier for those affected to accept than a pure monetary donation.

We often react to hints from other people who tell us: Someone needs help, but he is afraid to say it.

How many applicants do you expect as part of the special campaign?

Dillig: According to our estimate, that should be about two percent of the district citizens.

We are therefore expecting applications for around 2000 people.

If we want to provide 100 euros per household member, we need donations of around 200,000 euros.

Are you confident of generating this sum?

Gerster: We, but also the "Readers help readers" campaign of the local newspaper, enjoy a high level of trust.

In our case, this was shown, for example, in our fundraising campaign for refugees from Ukraine, where we were able to generate donations of more than 100,000 euros.

We are very grateful.

Dillig: Of course we have to take into account that many people have already made their annual donation.

For example for the Ukraine.

When do you pay out the grant?

Gerster: The application period runs until the end of January.

Only when we know the exact amount of donations do we start with the payment.

We want to avoid the fast winning.

Our fundraiser “Readers help readers”: The most important information at a glance

In cooperation with the “Holzkirchen hilft” association, we support low-income earners from the entire district who are in need because of the high energy and living costs.

A smaller part of the proceeds will also support the construction of an inclusion playground for children with and without disabilities in Miesbach and the visiting service of the Holzkirchen neighborhood aid.

The copy of the transfer is recognized by the tax office as a donation receipt up to an amount of 300 euros.

For donations over 300 euros, the district office issues the donation receipts.

Donors are asked to provide their full address.

Anyone who supports “Leser helfen Readers” with at least five euros will be named as a donor in the newspaper.

If you wish to remain anonymous, please note this on the transfer. 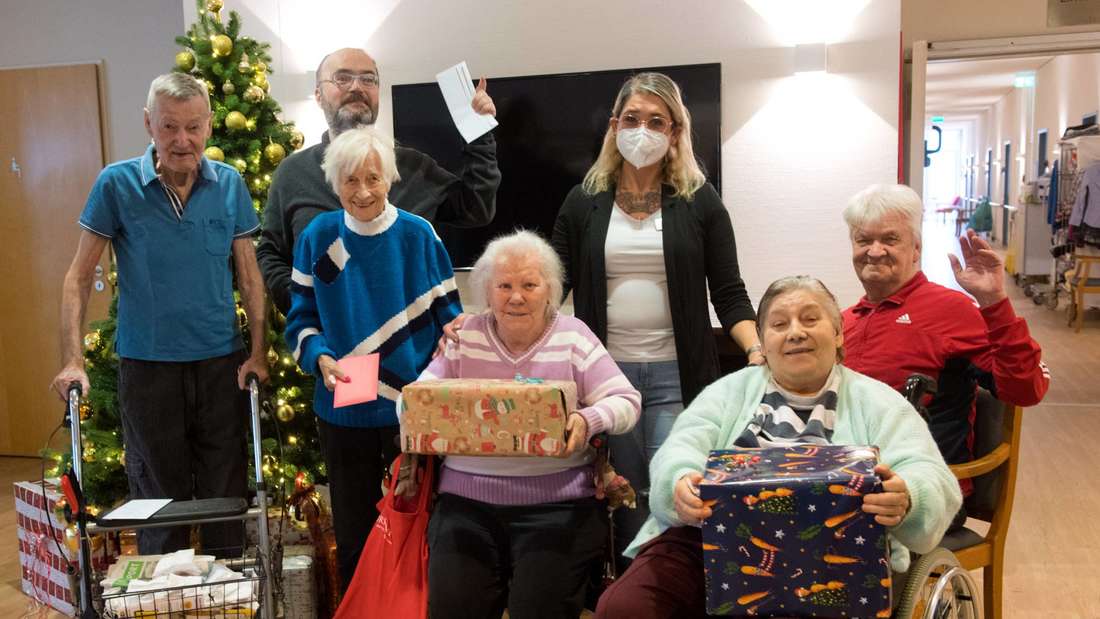 Gifts that go to the heart: Merkur readers move seniors to tears 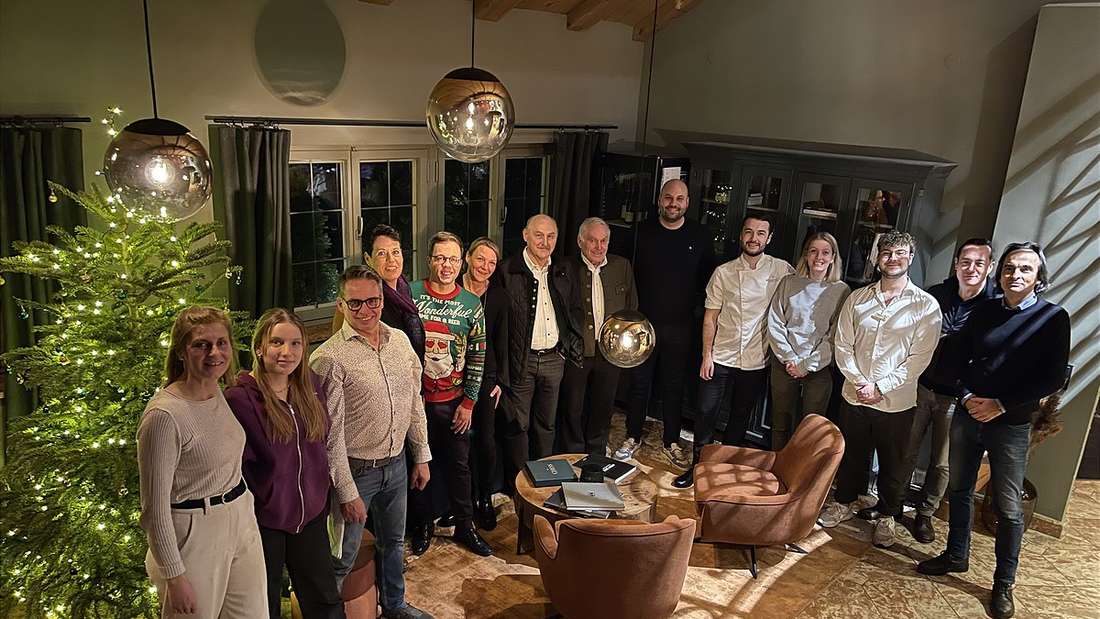 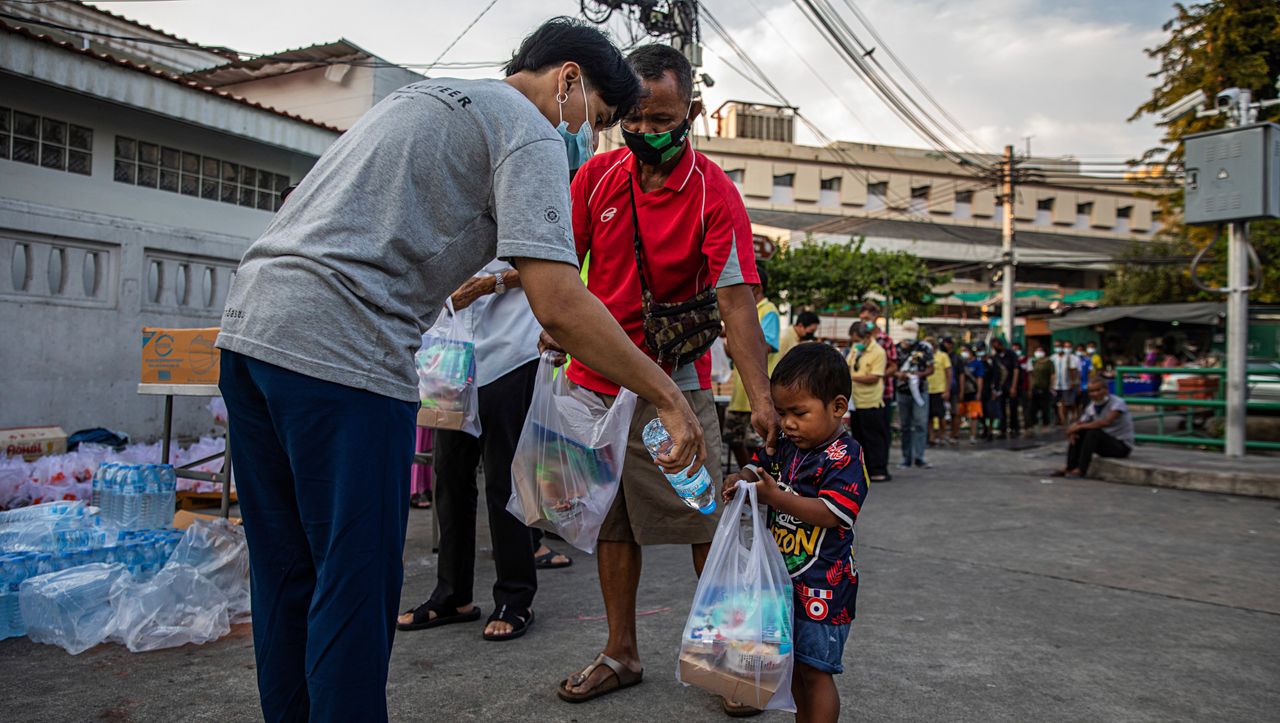 Homelessness in Thailand: "Many get sick because they fish food from the garbage" 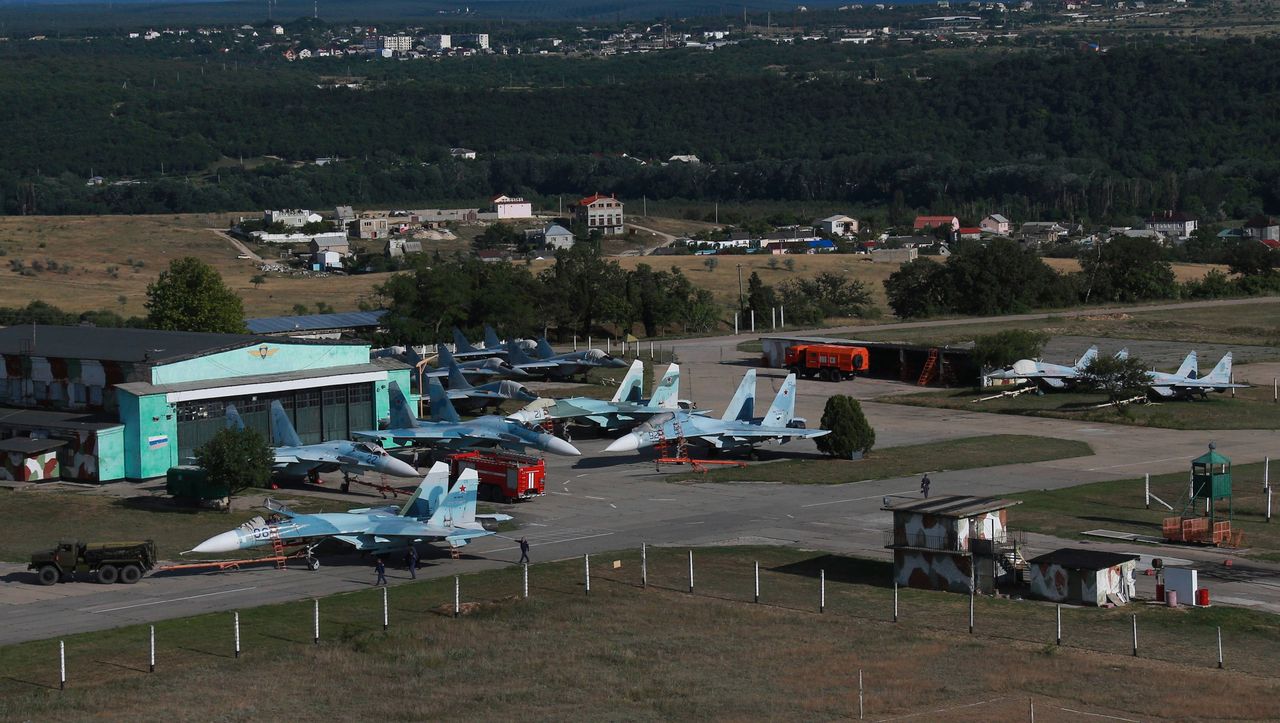