"Official assumption!" - Police tear down artist poster at state border Created: 11/29/2022, 06:28 am By: Josef Ametsbichler After: The artist took his eyes off the poster for a good hour – then it was completely removed. An ad followed. © Peter Kees The police removed a poster by the Steinhöring artist Peter Kees at the Bayerisch Gmain border crossing. What's more, he's now under investigatio After: The artist took his eyes off the poster for a good hour – then it was completely removed.

The police removed a poster by the Steinhöring artist Peter Kees at the Bayerisch Gmain border crossing.

– The Steinhöringer conceptual artist Peter Kees is in legal trouble.

Because he installed a poster on the German-Austrian border near Bayerisch Gmain (Berchtesgadener Land district) together with the artist collective "Peng!", a police summons fluttered into his house.

"This border does not exist" can be read directly at the transition in English, Arabic, Ukrainian and German.

A federal eagle is shown next to it.

Sorry, you could see it all.

Because when the artist was there and took his eyes off the poster for a good hour, it was gone.

"Removed completely," as he says.

Before: The poster of the artist collective "Peng!" with the inscription "This border does not exist" in four languages, plus "Welcome to Bavaria".

Question borders at the border?

What could have happened there.

Shortly thereafter, Kees says, he was checked by a patrol and identified himself as the initiator.

"It was about burning contemporary issues," he explains the meaning of the poster in a press release.

These include taking in refugees and securing borders within and around Europe.

A total of eleven artists had provided public billboards with an "Arcadian message" under the title "Shout it out into the world" - Kees regularly operates artistically in his actions as an ambassador of the fictitious "Republic of Arcadia".

There had been trouble with the posters beforehand, for example the railways had resisted a tank motif in Ingolstadt, the Kaufland chain of stores against a consumption-critical motif in front of one of their supermarkets in Erlangen.

Poster torn down by the police: the artist reports property damage

So now the border guards have also come into play.

"Since there was no imminent danger, we see the unauthorized action of the police as illegal," said Kees dryly.

The poster cost 400 euros and was also created with funding from the Free State of Bavaria.

Now a lawyer is involved.

The Steinhöringer has filed a complaint for property damage.

He and the "Peng!" collective also sense an encroachment on the freedom of art enshrined in the Basic Law.

With reference to this, an accusation of official presumption against Kees had already been rolled off.

At that time he put up a sign for a “deceleration parking lot” in Ebersberg, where parking became cheaper and cheaper over time.

The road traffic authority in the district office rated this as a violation of the law, and it was not reported.

The public prosecutor's office decides whether more will come of it. 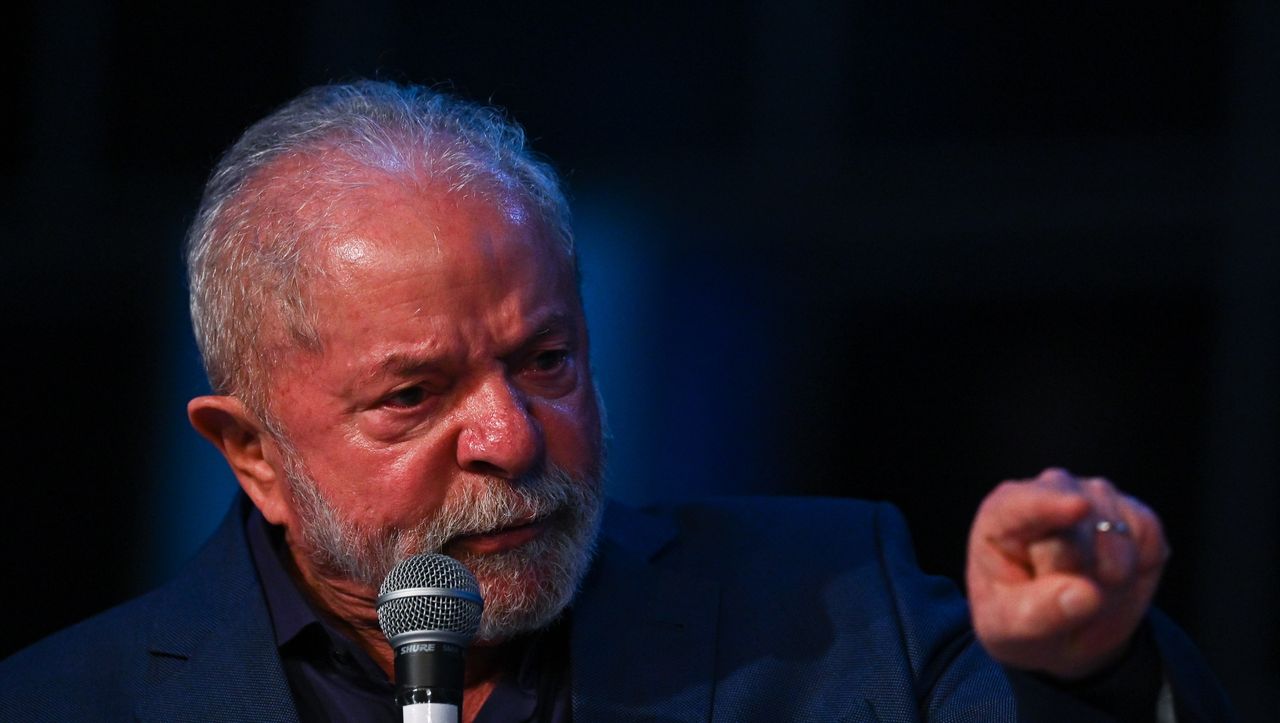 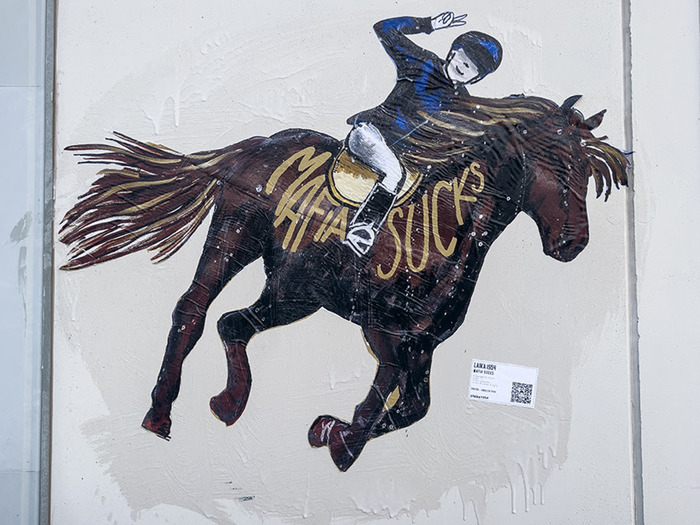 Messina Denaro, work of street art near the prison 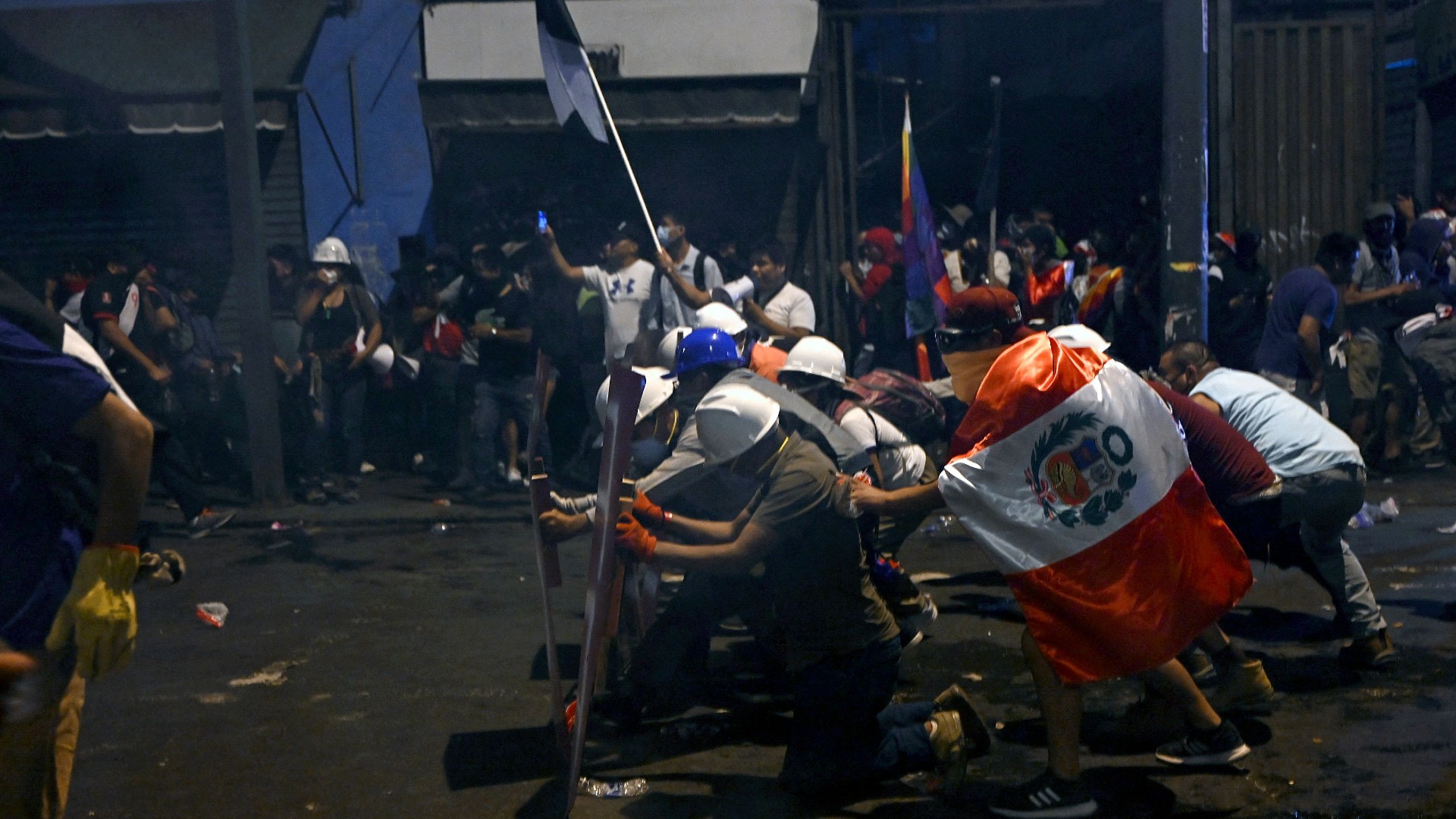 Peru, in turmoil: protests continue in the streets, amid clashes with the Police and a balance of dozens of deaths 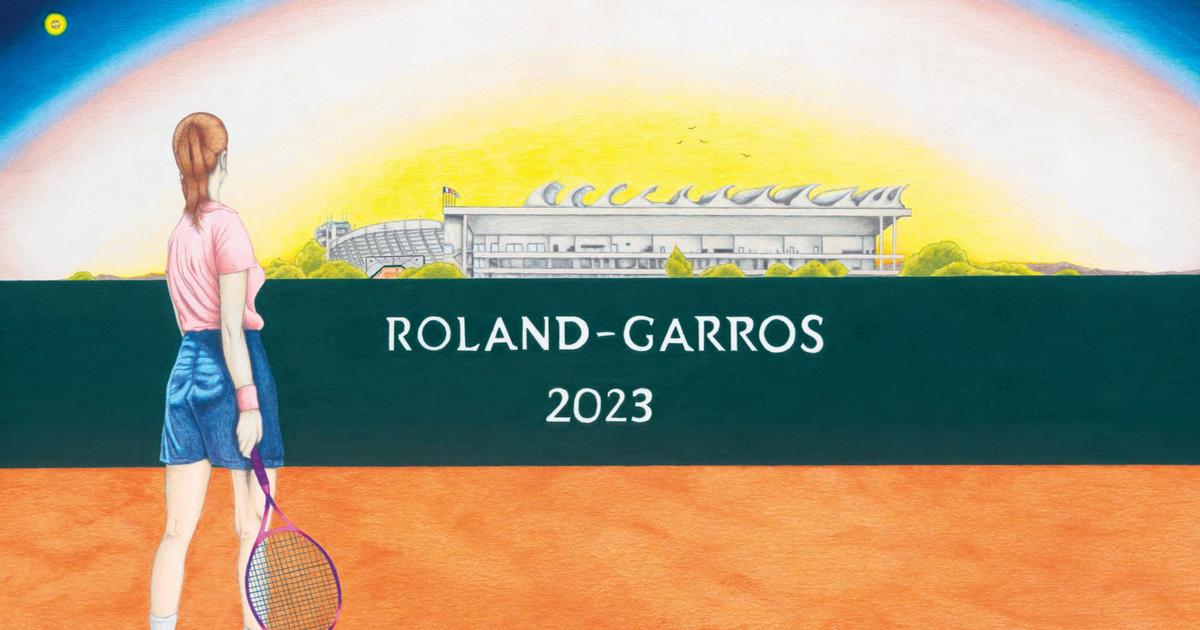 Roland-Garros: the poster for the 2023 edition unveiled 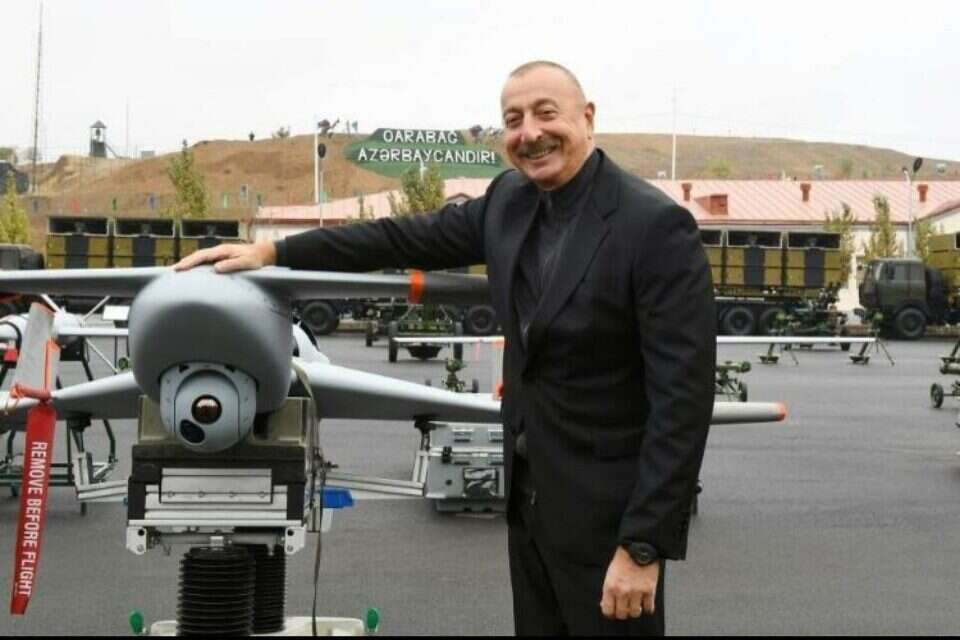 In the shadow of the events in Iran: the Azeri defense minister announced the "expansion of security cooperation" with Israel | Israel today

A hunt in France for the driver who ran over a fan of the Moroccan national team to death - voila! FIFA World Cup 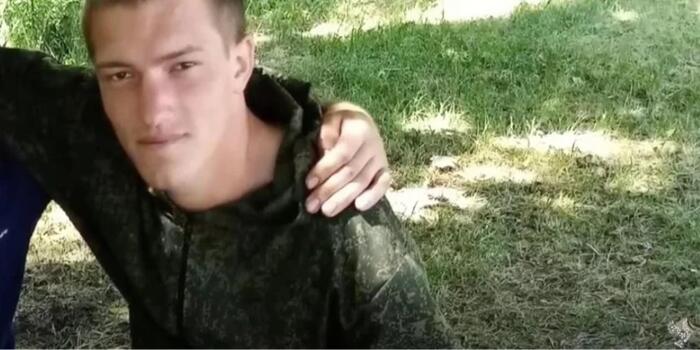 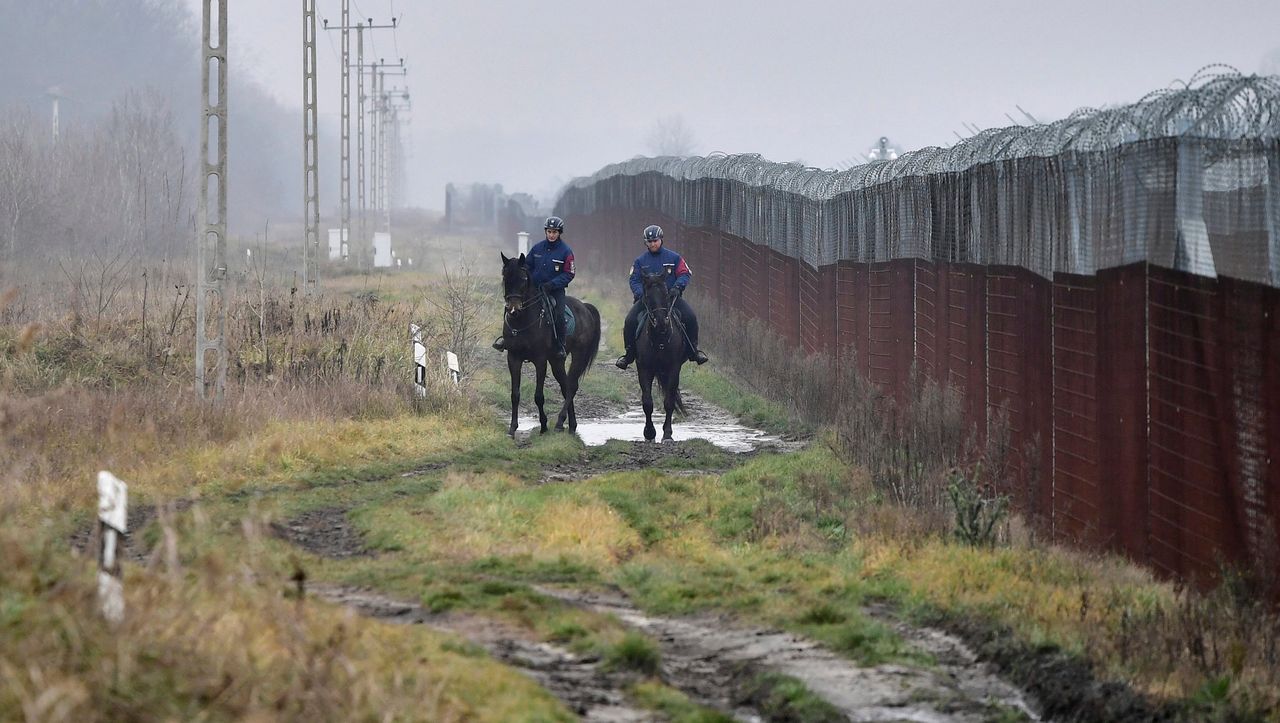 Drowned in border river: court sentences Hungary in connection with the death of a refugee