“Wohngeld plus”: Bad Tölz District Office agrees on massively increased waiting times for applicants Created: 11/29/2022, 09:00 By: Andreas Steppan Due to the current housing benefit reform, significantly more applications will have to be processed in the future. © Jens Kalaene As a result of the reform, 1,500 households in Bad Tölz-Wolfratshausen could be entitled to housing benefit from 2023 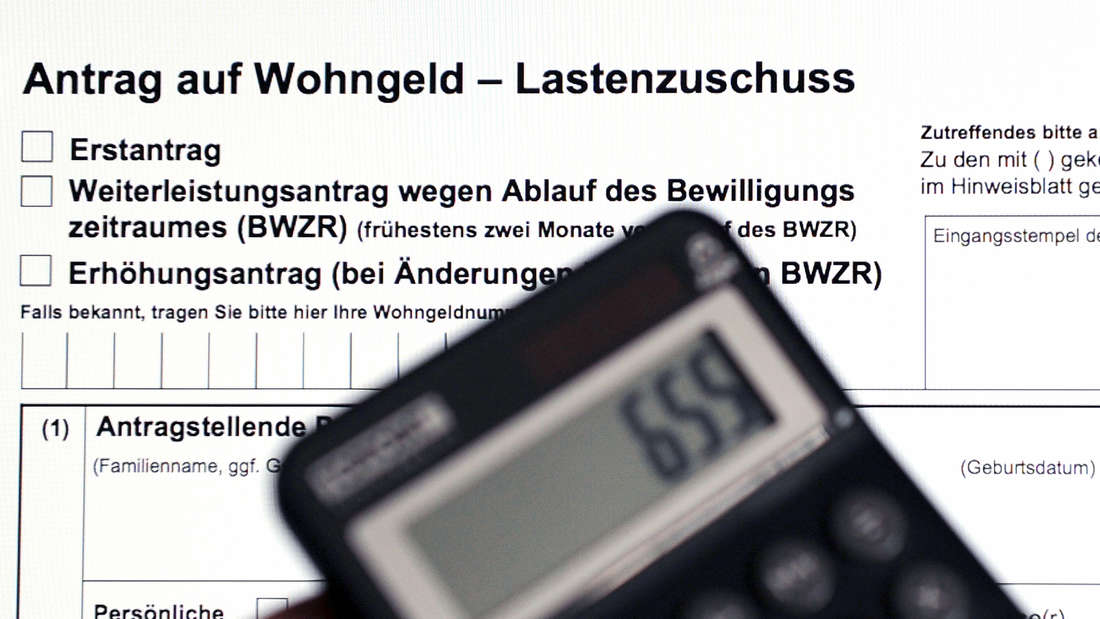 Due to the current housing benefit reform, significantly more applications will have to be processed in the future.

As a result of the reform, 1,500 households in Bad Tölz-Wolfratshausen could be entitled to housing benefit from 2023.

This is a major challenge for the District Attorney's Office.

– The federal government speaks of the “biggest housing benefit reform in the history of Germany”.

But no sooner had the Federal Council approved the “Wohngeld plus” on Friday than the voices that see massive problems in implementation increased.

The Bavarian state government also speaks of a "bureaucracy monster".

Marlis Peischer, spokeswoman for the Tölz district office, also speaks of a “challenge” when asked.

The district office estimates that 1,300 to 1,500 households in Bad Tölz-Wolfratshausen will be entitled to housing benefit

The housing allowance is intended for people who, in principle, can earn their living themselves, but who earn so little that they are overwhelmed with their housing costs.

The new “Wohngeld plus” is now intended to significantly increase the number of those entitled to benefits – nationwide there are around 1.4 million beneficiaries instead of the previous 600,000.

According to the spokeswoman for the authorities, Peischer, it is assumed that the housing benefit reform will mean that 1,300 to 1,500 households will be entitled to receive housing benefit from January next year.

According to Peischer, as of September 30, 2022, there were 615 "pure housing benefit households".

Peischer points out that "it cannot yet be estimated whether the two additional positions will be sufficient".

In any case, it should be noted "that the positions still have to be filled and then the necessary personnel have to be trained".

In order to receive housing benefit, anyone who can finance their livelihood but has difficulties paying the rent can apply for the additional support benefit.

"The district office must then carry out a detailed examination as the responsible body," said the spokeswoman.

However, it is already "foreseeable that this will lead to considerable additional workloads for the current employees and that this will massively increase the processing time for incoming applications".

Incidentally, there is already a lot of extra work there.

Because, as Peischer confirmed to our newspaper, there is currently an increased number of initial applications for housing benefit.

The authority registers 15 to 20 applications every week.

"The number will increase by the end of the year," predicts Peischer.

One could only speculate as to the reasons for this.

However, the increase could well be due to the newly added "Heating cost subsidy II".

Background: In addition to the "Heating cost subsidy I" already paid out - amounting to at least 270 euros for households with housing benefit - the federal government had decided on a second heating cost subsidy to provide around two million people, including 1.5 million recipients of housing benefit, with quick help for the heating period from September to December afford to.

415 euros are planned for one person, 540 euros for two people and 100 euros for each additional person.

It is possible that many people are currently trying to be included in the group of housing benefit recipients in order to still receive this subsidy. A slight plus for urgently needed help: the support association of the family care organization takes stock The support association of the family care organization works 6,490 hours – the board of directors is confirmed in office 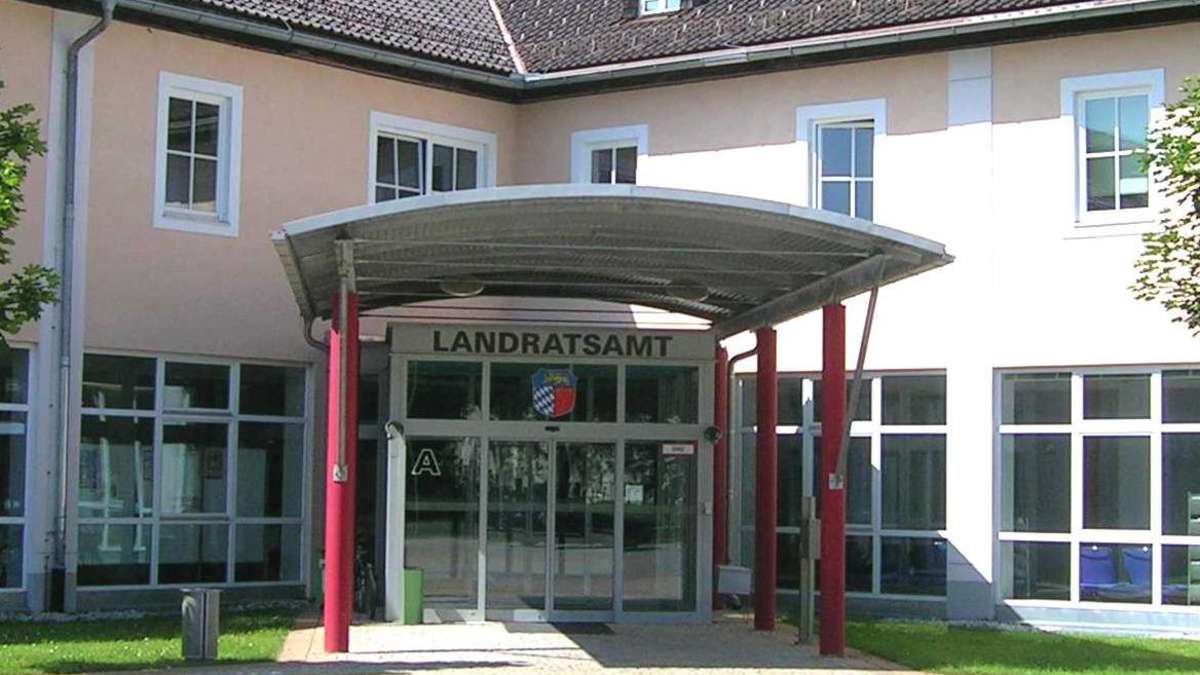 open access again? Debate on the security service in the Tölz district office Housing benefit: Subsidies are now available to more people – but they need patience Advertise for joining the MVV: 2023 for Bad Tölz-Wolfratshausen, the year of the decision Over 2000 times in the service of society: district fire brigade takes stock of 2022