Iranian Foreign Minister Hossein Amir Abdollahian confirmed that any Turkish military action on the Syrian border would lead to an escalation of tension and further complicate the situation.

"Resorting to ground military operations will cause an escalation of tension and cause damage and losses that will further complicate the situation," Abdullahian said, during a phone call today with the Turkish regime's foreign minister, Cavusoglu.

The Deputy Permanent Representative of Syria to the United Nations, Dr. Al-Hakam Dandi, said during a session of the Security Council today on the political and humanitarian affairs in Syria: that Syria condemns in the strongest terms the Turkish aggressions on the Syrian lands and affirms that the pretexts used by the Turkish regime to justify them have become exposed and no longer deceive anyone, especially in light of the His continued support and sponsorship of terrorist organizations to this day (ISIS) and (Al-Nusra Front).

Russia chaired the 19th international meeting on Syria in the Astana format, which was held in the Kazakh capital, where the guarantor countries affirmed in their final statement their firm commitment to Syria's sovereignty, independence and unity, and their rejection of separatist plans aimed at undermining Syria's sovereignty and territorial integrity, stressing the need to continue combating terrorism and lifting unilateral coercive economic measures. . 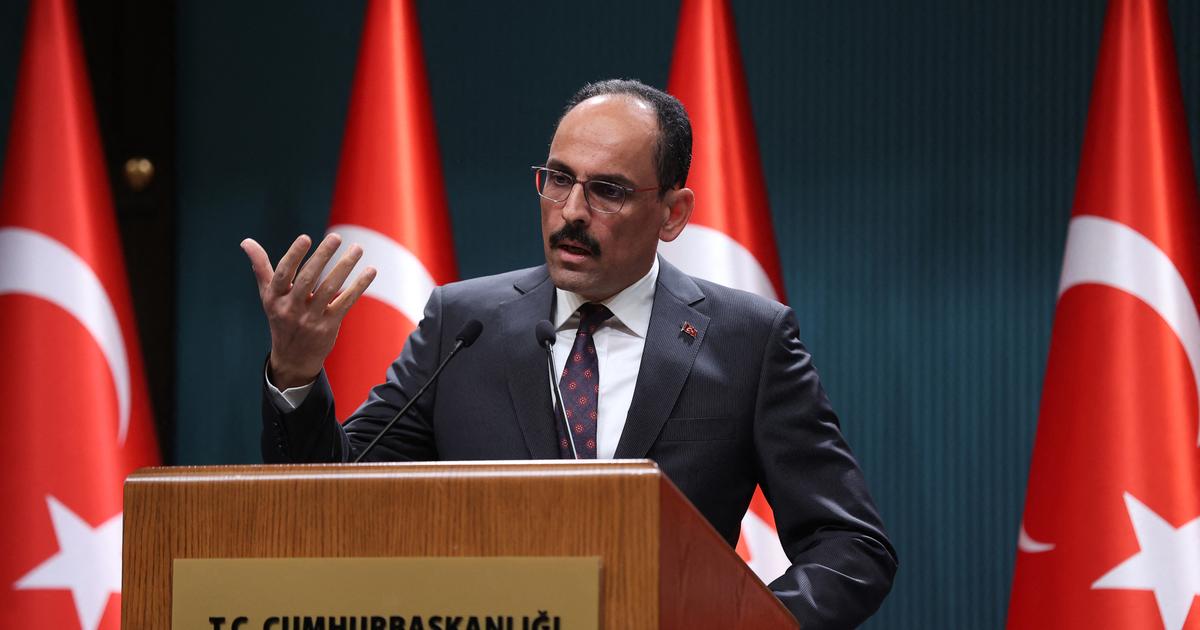 “A military operation in Syria possible at any time”, warns Ankara

Erdogan and Assad are groping their way to reconciliation, and the Kurds may pay the price - voila! news 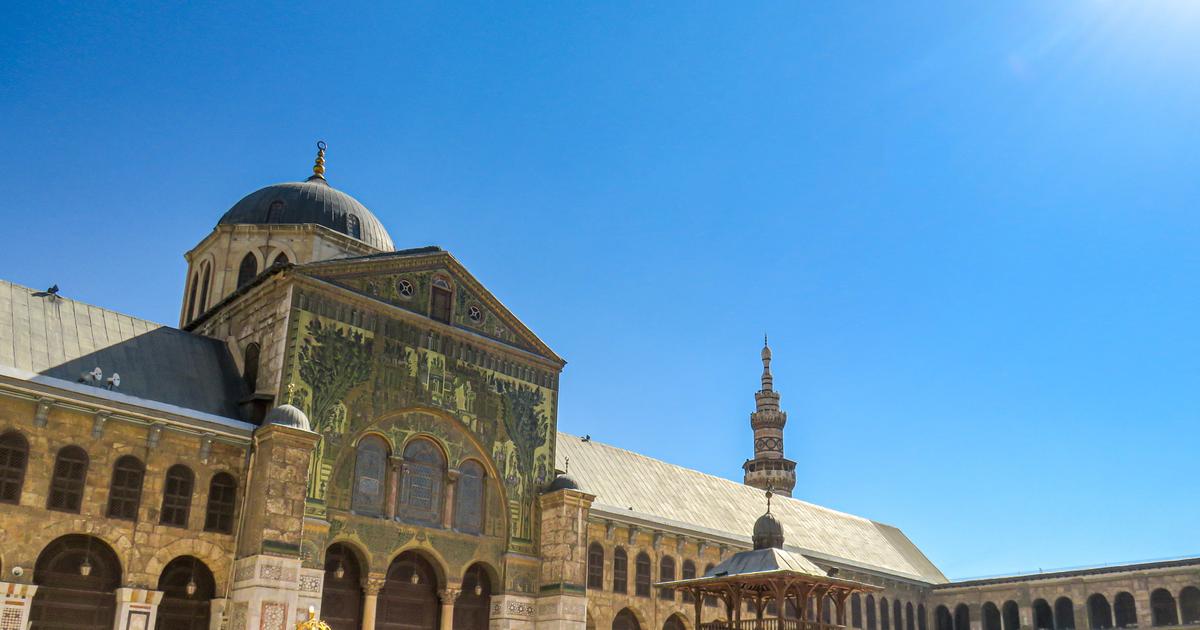 Any rapprochement with Ankara must lead to the end of the Turkish "occupation" in Syria, according to Bashar al-Assad 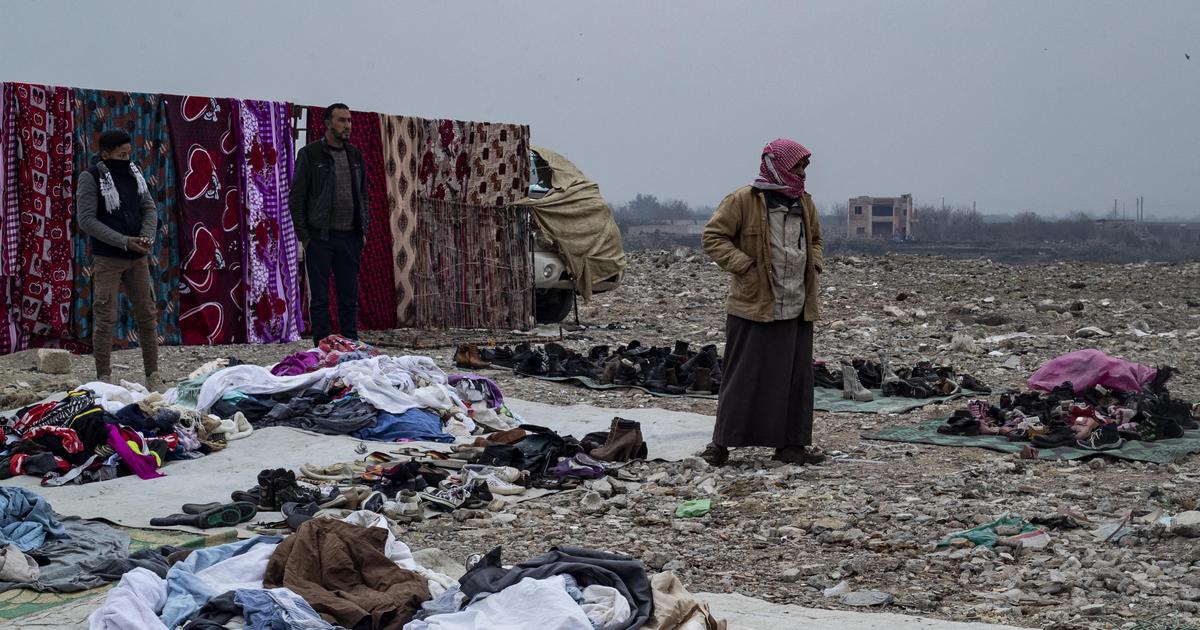 Meeting in Moscow between Turkish and Syrian Defense Ministers, a first since 2011 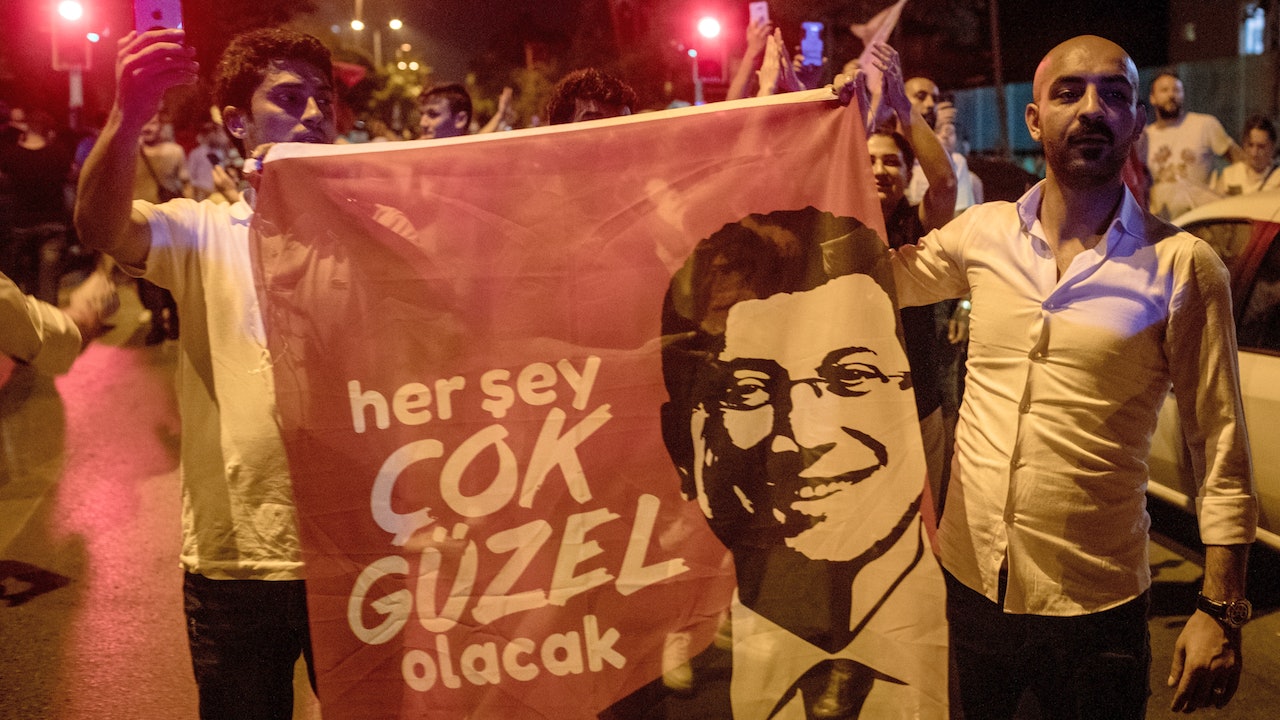