Al-Assi gin in Hama today received the first batch of ginned cotton bales resulting from the beloved cotton ginning operations that it received this season to the public spinning and weaving companies.

The director of the gin, Eng. Yasser Halabiya, told SANA reporter that a quantity of ginned cotton was shipped to the Hama Cotton Yarn Company, provided that similar quantities will be shipped to the spinning and weaving companies in Jableh and Lattakia during the next month, indicating that industrial seeds resulting from cotton ginning operations will soon be shipped. The darling of the general oil companies.

He pointed out that the mill continues to receive the cotton crop from the farmers of the eastern governorates, as the quantities received to date have reached 5,997 tons, of which 5,320 tons are from Deir Ezzor and 670 tons are from Raqqa, in addition to only seven tons that were received from the governorate’s farmers, indicating that the mill is ginning 1,200. A ton of granulated cotton yielded 638 tons of industrial seeds and 412 tons of ginned cotton, and the rest was dust and secondary waste.

During the last season, the Al-Asi mill received 3,200 tons of beloved cotton from the farmers of Raqqa and Deir Ezzor. The Syrian textile industries have achieved a prominent position internationally... Industrialists: The sector must be supported and the production process developed

Cuddle up: the guide to choosing a warming blanket for a cold winter - voila! Of money 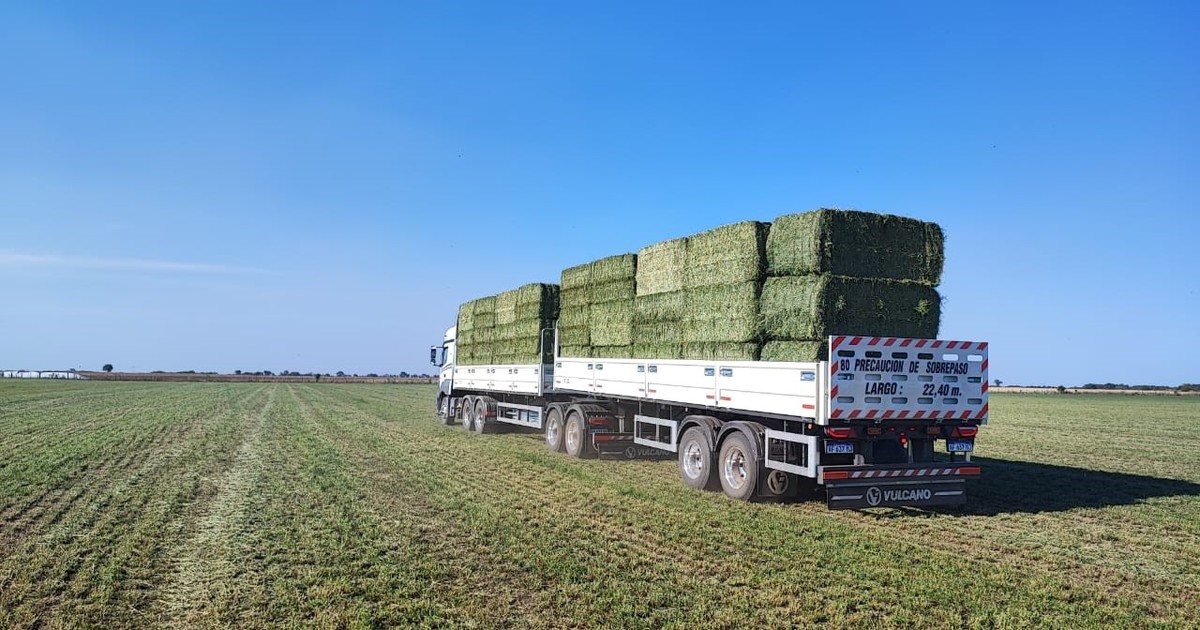 Goals and fodder, the same origin 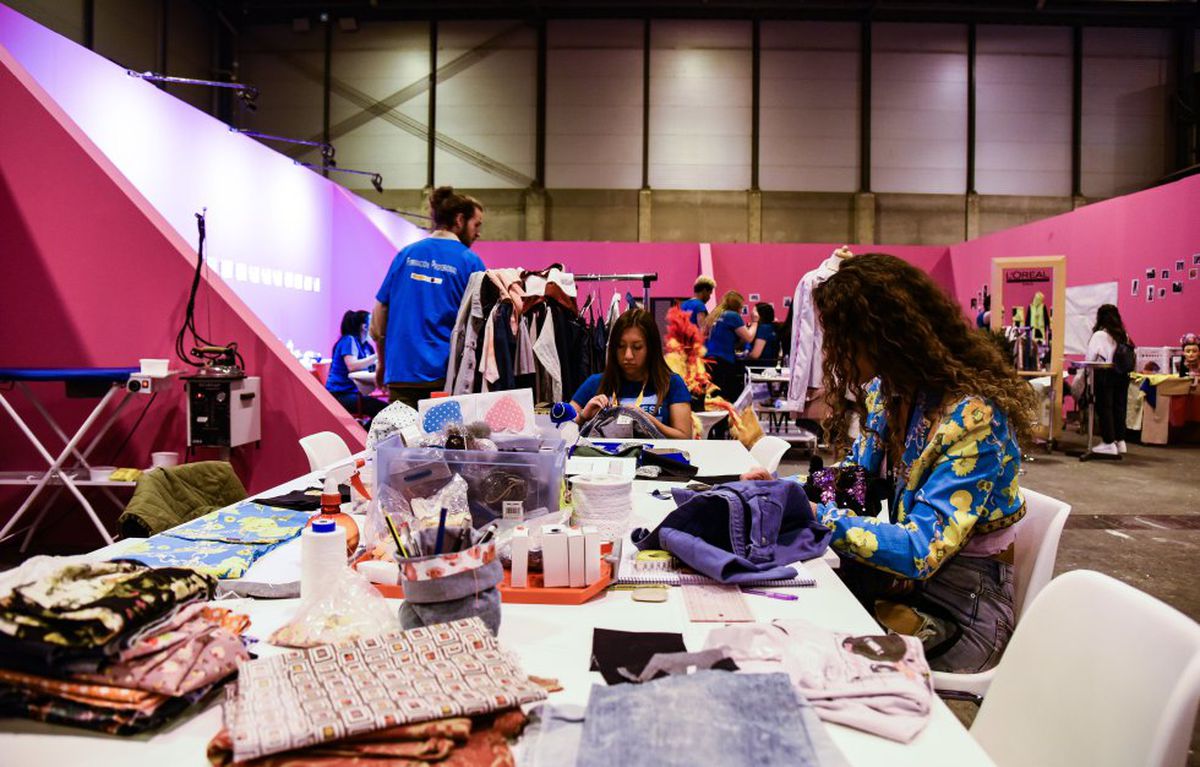