Baulöwe illegally disposes of millions of tons of rubble - also in Upper Bavaria Created: 11/29/2022, 06:00 By: Carina Zimniok Excavators tear down the paper factory in Dachau. Where did the rubble end up? © farewell A construction company from Lower Bavaria is said to have illegally disposed of dangerous construction waste such as asbestos and tar on a large scale. The case is getting bigger

Excavators tear down the paper factory in Dachau.

Where did the rubble end up?

A construction company from Lower Bavaria is said to have illegally disposed of dangerous construction waste such as asbestos and tar on a large scale.

The case is getting bigger - the public prosecutor's office is also investigating in Upper Bavaria.

The construction giant from Lower Bavaria tore down a clinic in Freyung two years ago.

It had to be because the State Horticultural Show will take place there in 2023.

Tons of asbestos was installed in the clinic, and at 8.2 million euros the demolition was too expensive for the city.

To perpetuate himself, as he later said.

The "king of demolitions" Günther Karl founded his company in 1966.

In Munich, he bought the Daglfing trotting track in 2005, which was followed by a long legal dispute.

In Deggendorf, he once fell a bridge into the Danube in the middle of the night - contrary to the agreement with the authorities.

So Karl bought the Freyunger property for one euro and tore down the clinic.

He later sold the property to the city for 3.5 million euros.

When Karl actually let an excavator float onto the roof of the clinic, because otherwise the demolition would not have worked, onlookers and camera teams came.

“King of demolition” Karl was celebrated.

But Karl Bau GmbH is involved in an environmental scandal.

"We have the impression that this is part of the business model,"

The Passau public prosecutor's office and the criminal police have been investigating for two years, "the case is expanding more and more".

1.2 million tons of contaminated material ended up in a gravel pit

Several managers at Karl Bau GmbH are being targeted.

They are said to have illegally disposed of asbestos, PCBs and road debris containing pitch - each toxic and carcinogenic - in order to save costs "over several million euros".

Was that why Karl was able to offer the low price in Freyung?

This is worked on on site, but is only one of many scenes.

The actual environmental thriller begins in December 2019. The district office of Passau learns that dangerous debris from the new construction of the B 15 in the Regensburg district has been dumped into a gravel pit that has been closed since 1997.

On-site visits follow, the construction company has to submit documents and applies for extensions of deadlines.

In the summer of 2022, one thing is certain: at least 1.2 million tons of contaminated material were disposed of in the gravel pit.

According to the government of Lower Bavaria, the groundwater is "considerably contaminated".

The water supply is not affected.

According to media reports, the authorities received further information.

The officials are temporarily collecting 2.7 million euros – the savings from illegal disposal are at least as high.

They discover an illegal deposit with 500 tons of demolition material not far from a local recreation area near Landshut - a 31-year-old with business connections to Karl Bau GmbH runs it.

On request, Karl Bau GmbH states that they have only rented space from the man, but have not yet used it because there is no permit yet.

The accused used the rented areas without the knowledge of Karl Bau GmbH,

The public prosecutor's office is also investigating in Upper Bavaria

In Upper Bavaria, too, the public prosecutor's office is targeting Karl Bau GmbH construction sites: There is suspicion of illegal disposal of soil material from demolition work at the Großhadern Clinic, Bogenhausen Clinic, the Oberschleißheim Animal Clinic and the Dachau Paper Factory.

According to Feiler, the investigation into the Dachau case is "relatively far-reaching", and the suspicion that contaminated material in Eching, in the Freising district, was illegally disposed of has been confirmed.

The District Attorney's Office doesn't know anything about it yet.

"This is all just the tip of the iceberg," fears Rosi Steinberger, a member of the Green Party.

She had made a request to the state government in July.

The 24-page response, which is now available, also states that the company has received dozens of government contracts over the past 20 years.

According to the state government, the contaminated material was disposed of by "suitable" companies.

A pattern that the public prosecutor Feiler knows: Karl Bau GmbH often indicated in documents where the material was dumped.

But: "They were never there." Karl GmbH said nothing about the state government's statements on Monday, referring to a request that was too short-term. Use the rubble from the air base in Erding sensibly: "Every building is a material bank" 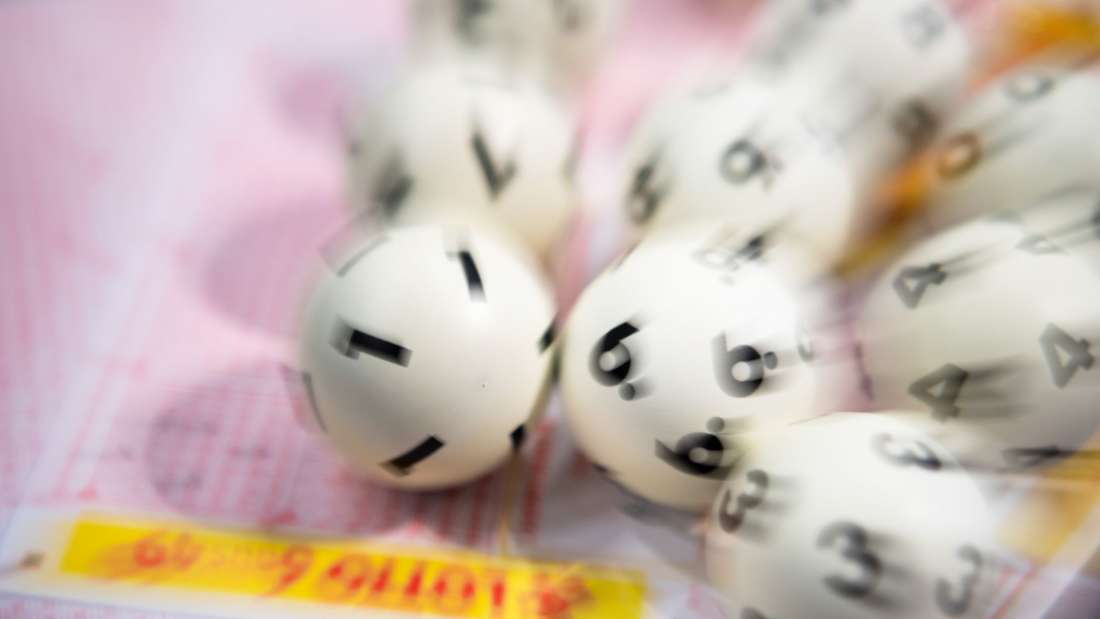 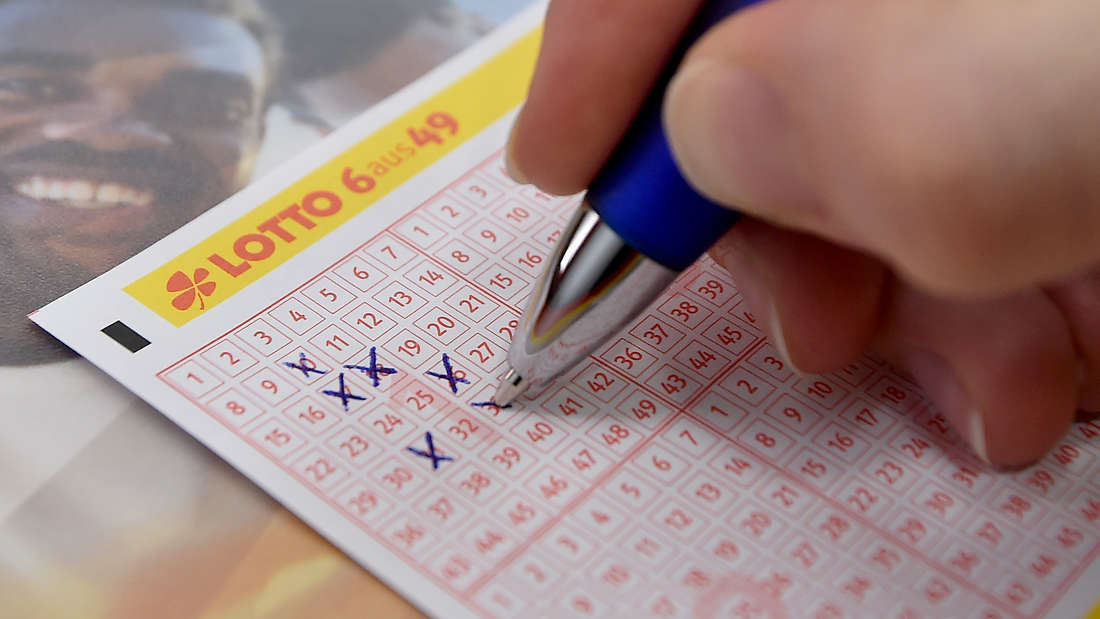