China: Canada's diplomatic strategy for the Asia-Pacific region is riddled with bias China has affirmed its firm opposition to Canada's diplomatic strategy for the Asia-Pacific region, which is full of ideological bias.

"The China-related content in Canada's diplomatic strategy raised the so-called 'Chinese threat' and made unjustified accusations against China," Xinhua news agency quoted Chinese Foreign Ministry spokesman Zhao Lijian as saying during a press conference yesterday, noting that the Chinese side is deeply concerned. He strongly opposes this and has lodged a formal protest with the Canadian side.

Zhao pointed out that China has always adhered to peaceful development, called for openness and inclusiveness, and has been a defender of world peace, a contribution to global development, and a supporter of the international system, stressing that his country will never seek hegemony or expansion, regardless of the extent of its development.

Noting that the principle of non-interference in the internal affairs of other countries is a golden rule governing exchanges between countries, Zhao stressed that the affairs related to Taiwan, Xinjiang and Hong Kong are purely China's internal affairs and are not allowed to be dictated by any outside forces, and that China's determination is to safeguard national sovereignty, security and interests. development will not be shaken.

Zhao said that the Canadian side should show goodwill and seek common ground while reserving differences, pursue reasonable and pragmatic policies towards China and put its commitments into practice through concrete efforts.

Last Sunday, Canada unveiled its new economic and diplomatic strategy for the Asia-Pacific region, allocating about $1.7 billion over the next five years for the plan, which aims to “mitigate the risks posed by China.” 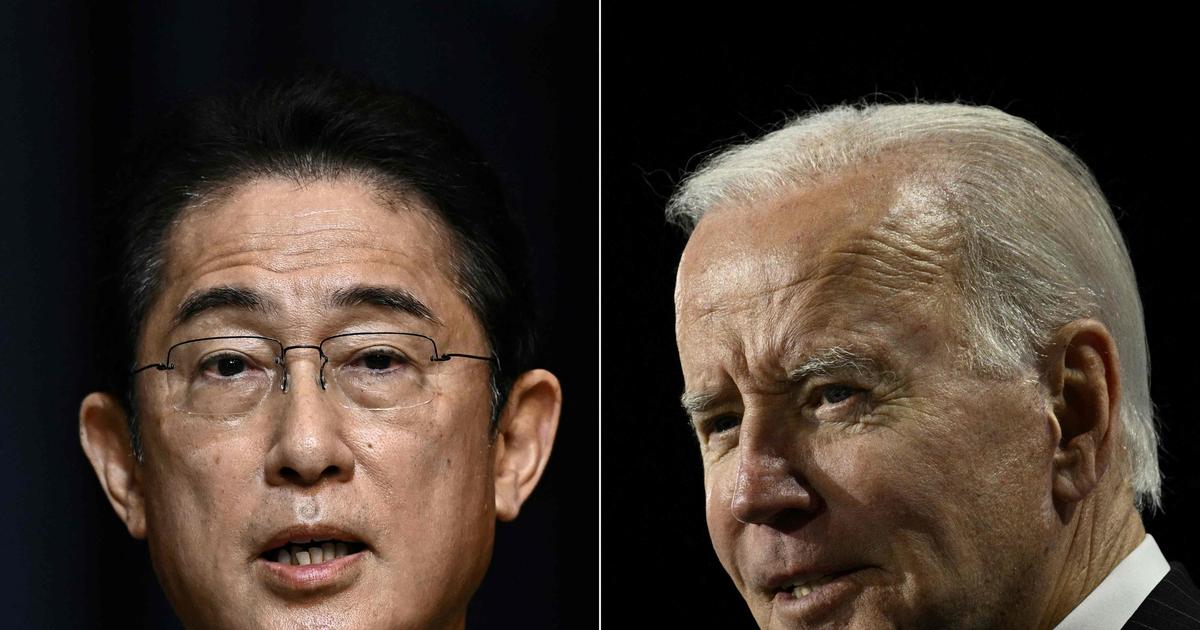 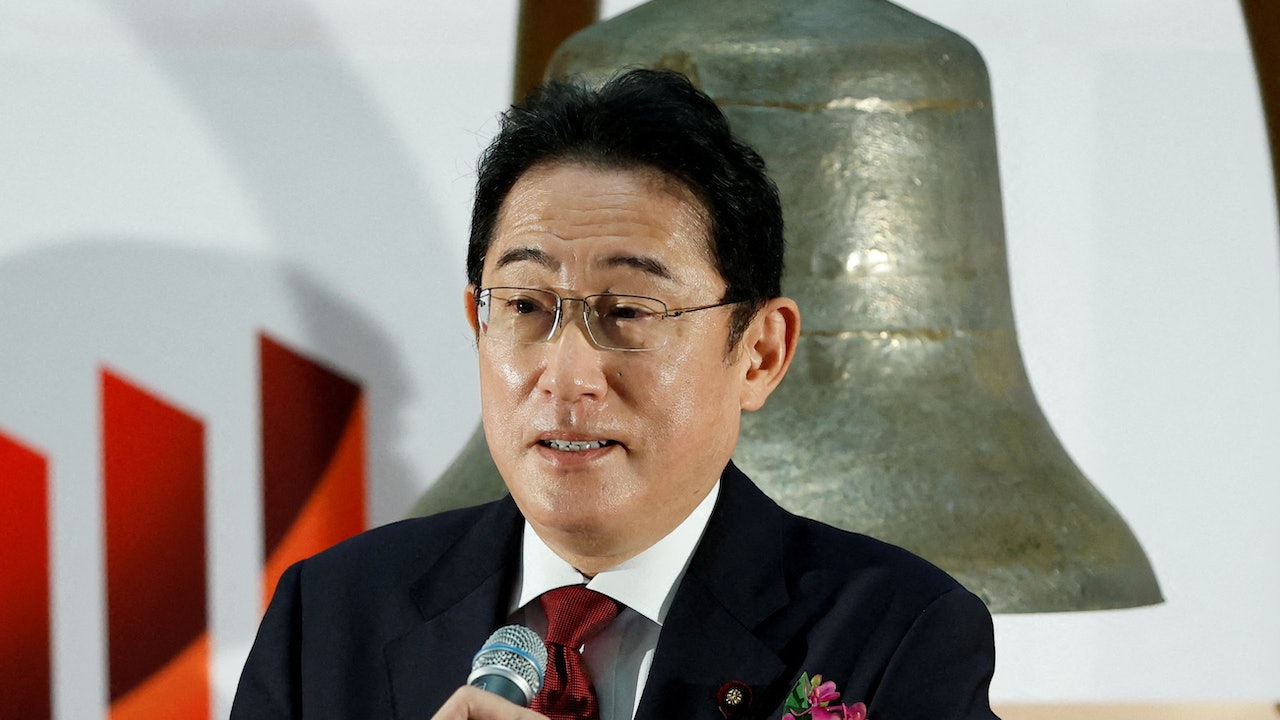 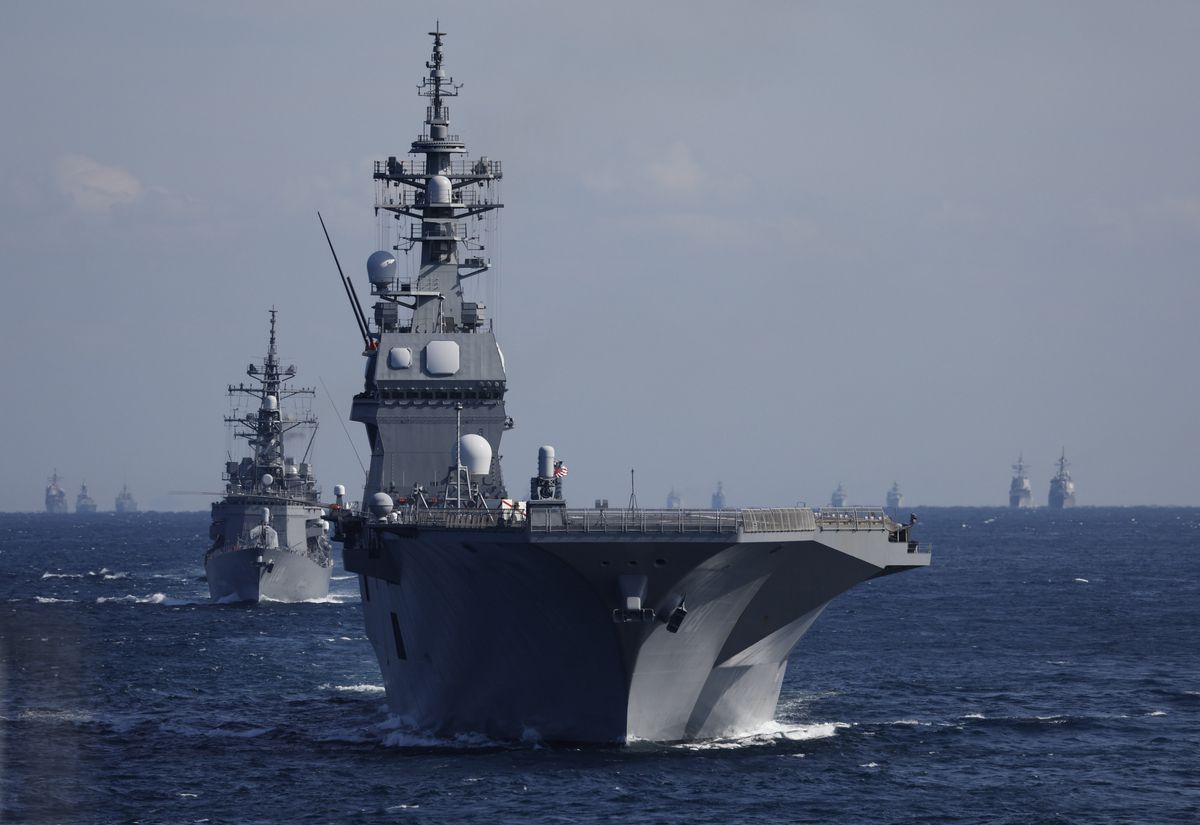 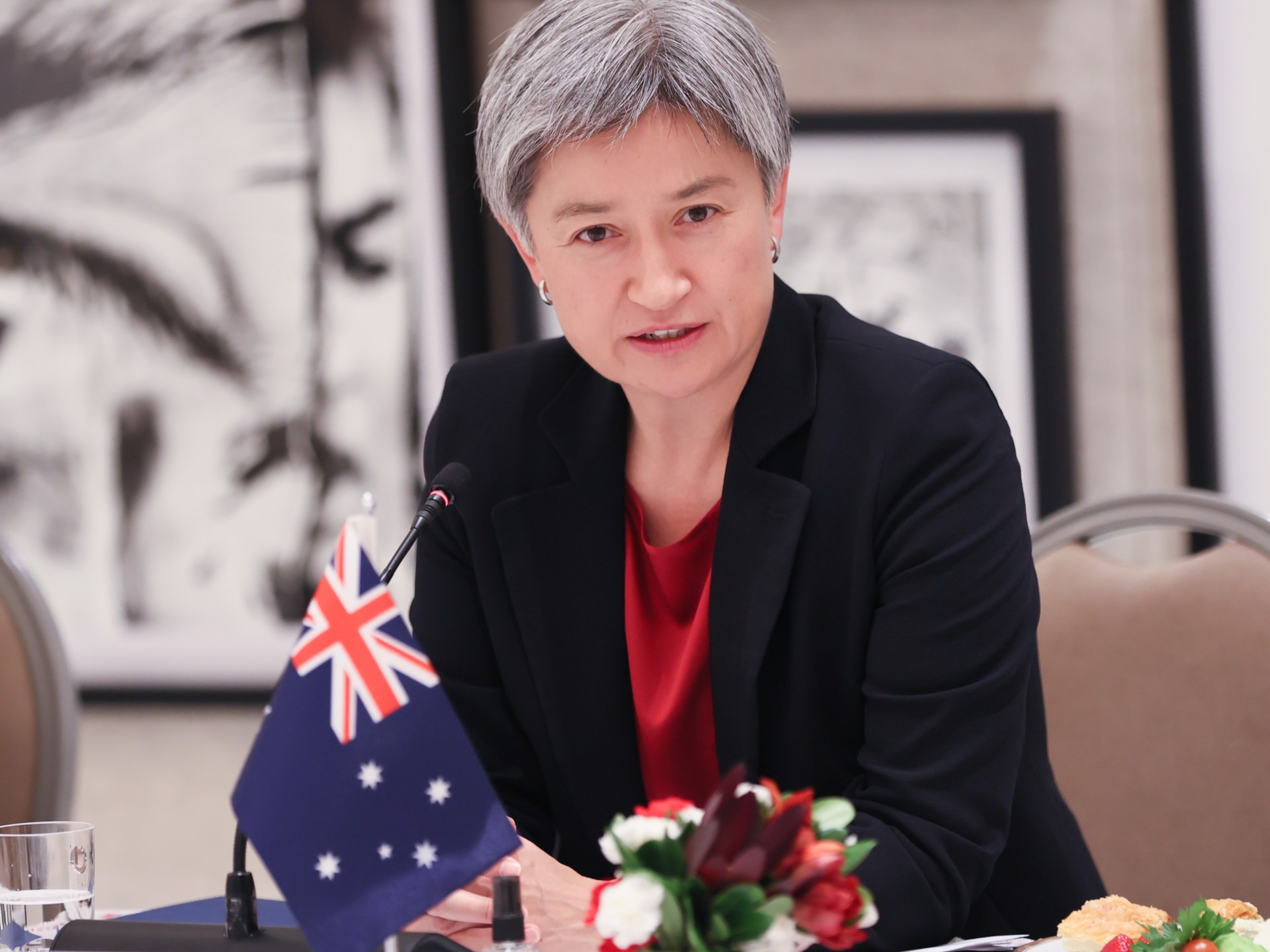 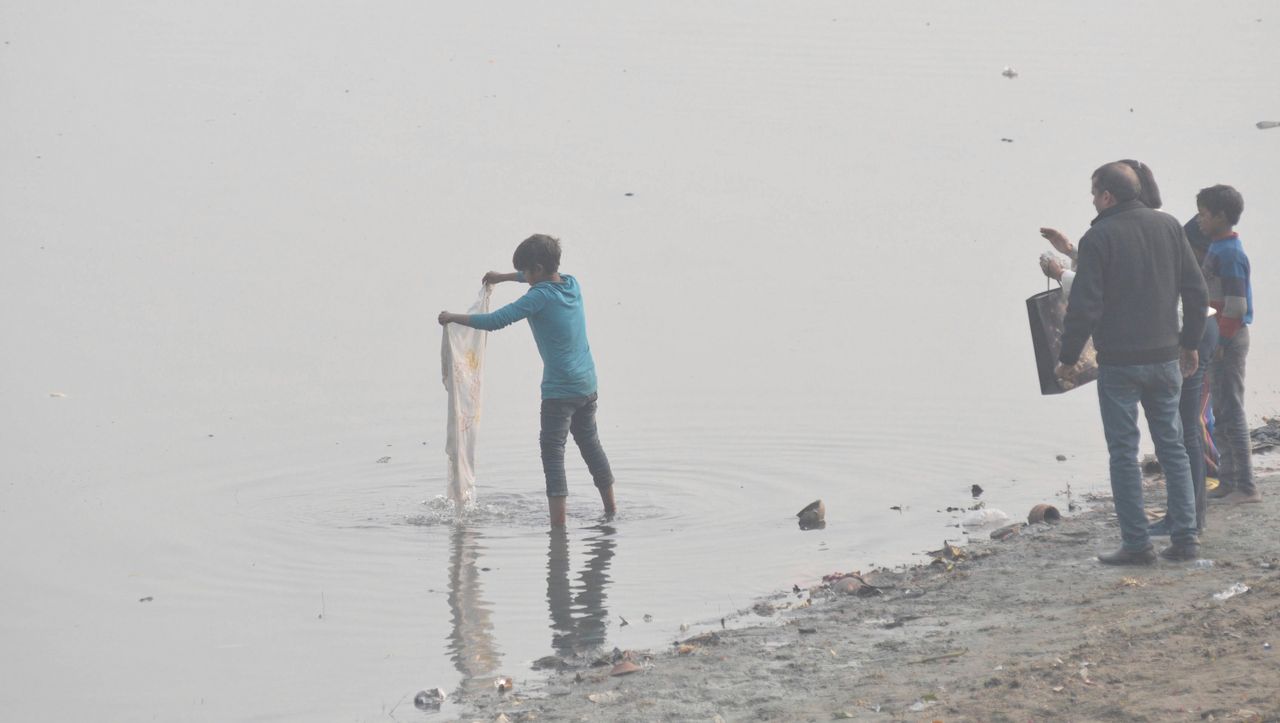 Danger of resistance: China and India's waters contain too many antibiotics 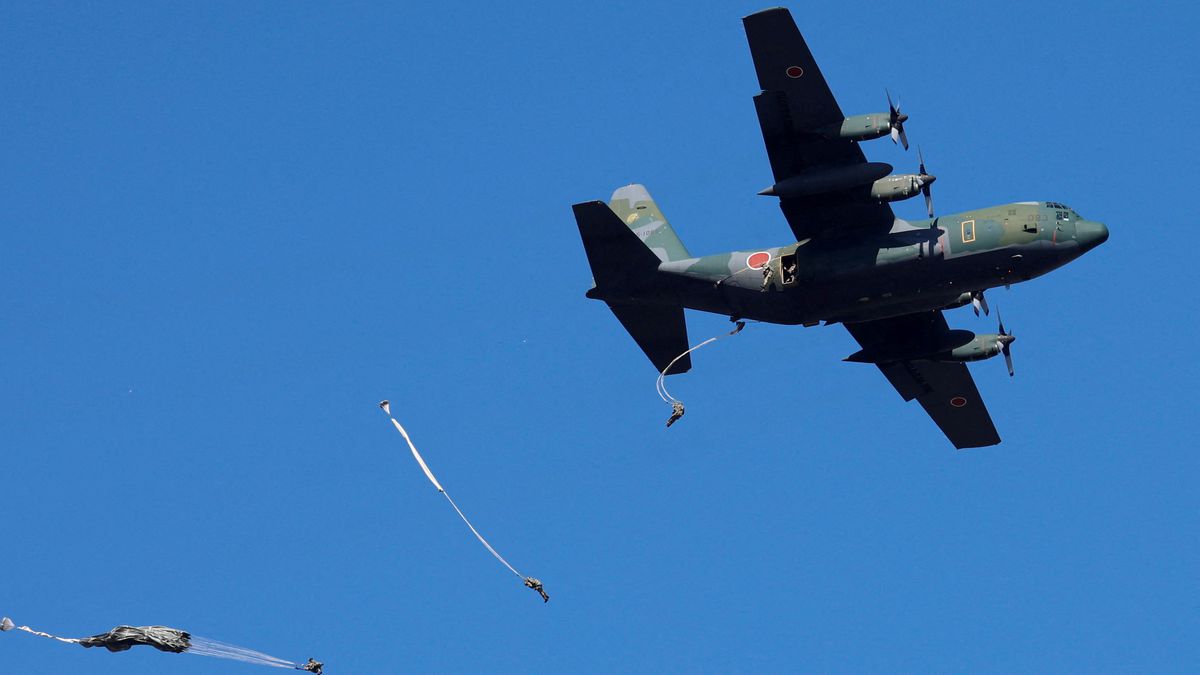 Russia: Japan's adoption of an unbridled militarization policy fuels tension in the region