In an open letter published Tuesday, November 29, representatives of the organic sector note "an increase in demand for the first prices" detrimental to organic, in a context of "galloping inflation". 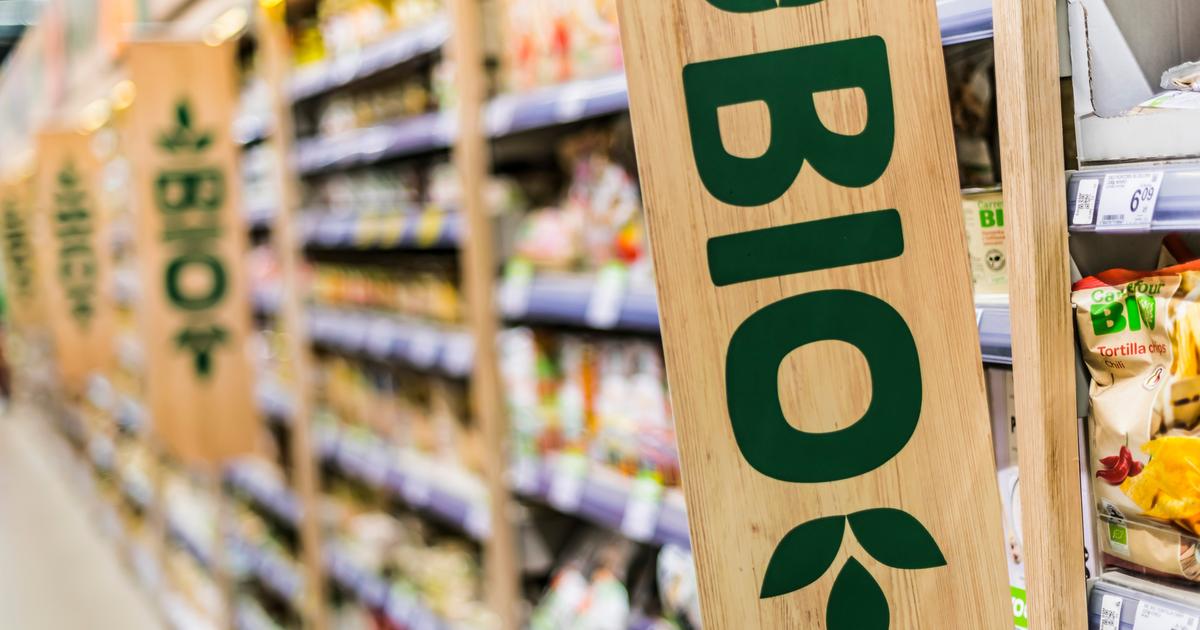 Representatives of the organic sector accuse several distribution brands of "

withdrawing from the organic market

" in a context of inflation, risking "

causing damage to farms and businesses

an increase in demand for the ''first prices''

" harming organic products, in a context

For the three organizations that signed the open letter (Synabio, FOREBio and FNAB), inflation is not, however, the only cause of consumers' recent lack of love for organic products.

The development of approaches such as HVE (High Environmental Value certification, editor's note) or Zero pesticide residues, which appropriate the codes of the organic label while they are far from offering the same level of requirement, creates confusion. among consumers

Synabio, FOREBio and the FNAB criticize in particular the large distribution of dismantling its teams previously dedicated to organic, of drowning their products in "

categories with ill-defined contours such as ''sustainable offer''

", or even of reducing the restocking in organic products.

They estimate this drop at 7.3% between January and September 2022

. producers and companies to switch to organic

", they are still moved.

This situation is likely to cause "

breakage in farms and businesses

", farms engaging in organic needing at least 3 years or even 5 years to "

Inflation, in particular that on food products (+12% over one year in October, according to INSEE), risks degrading the quality of French food. 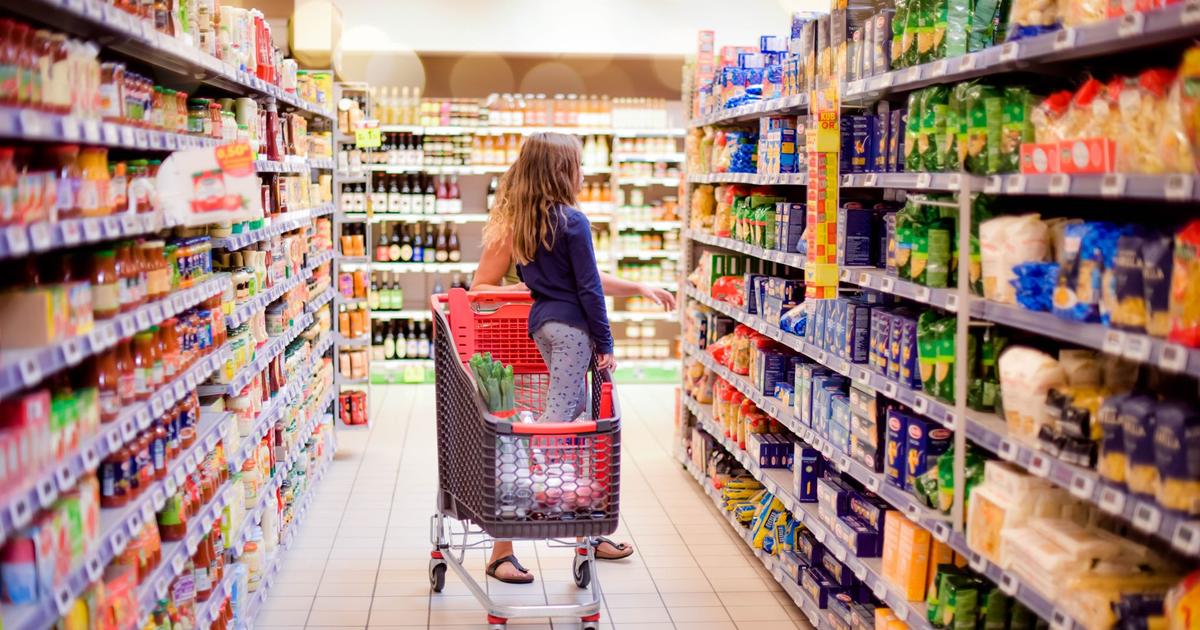 The distribution intensifies its efforts to save energy 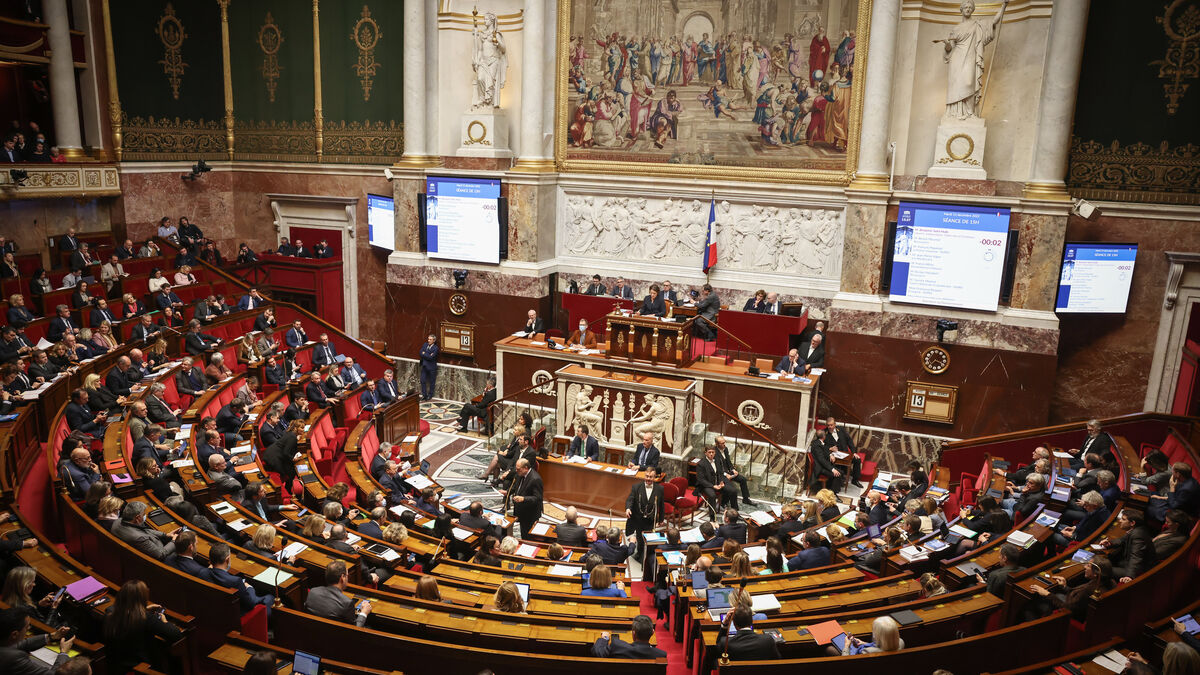 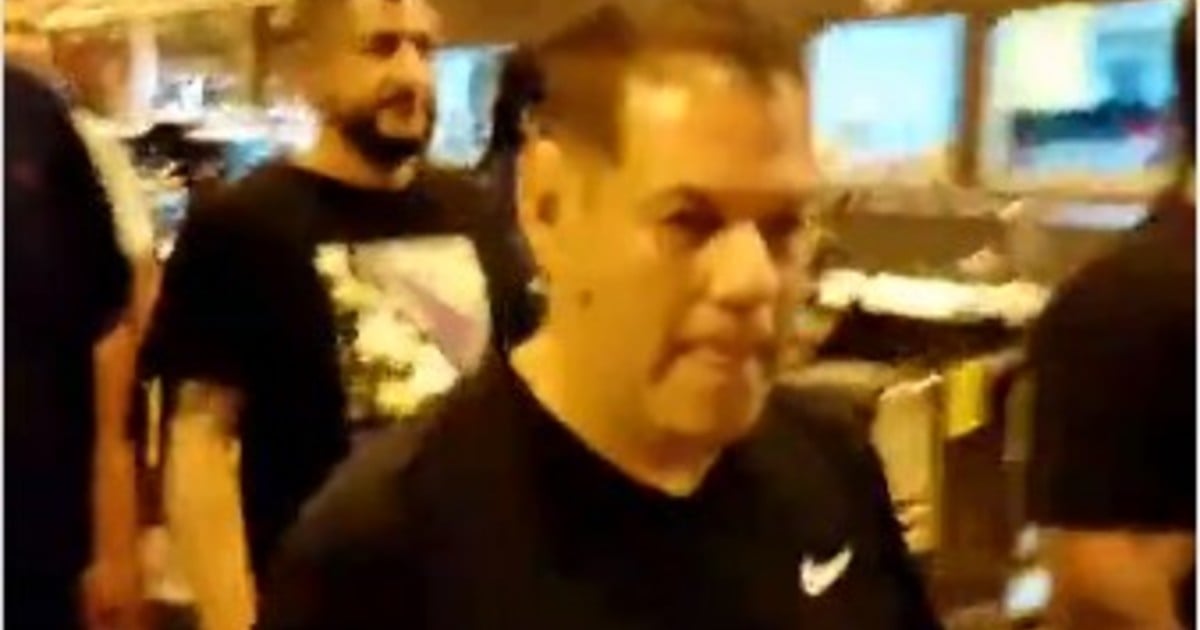 Trucker controls rekindle the rift between supermarkets and suppliers 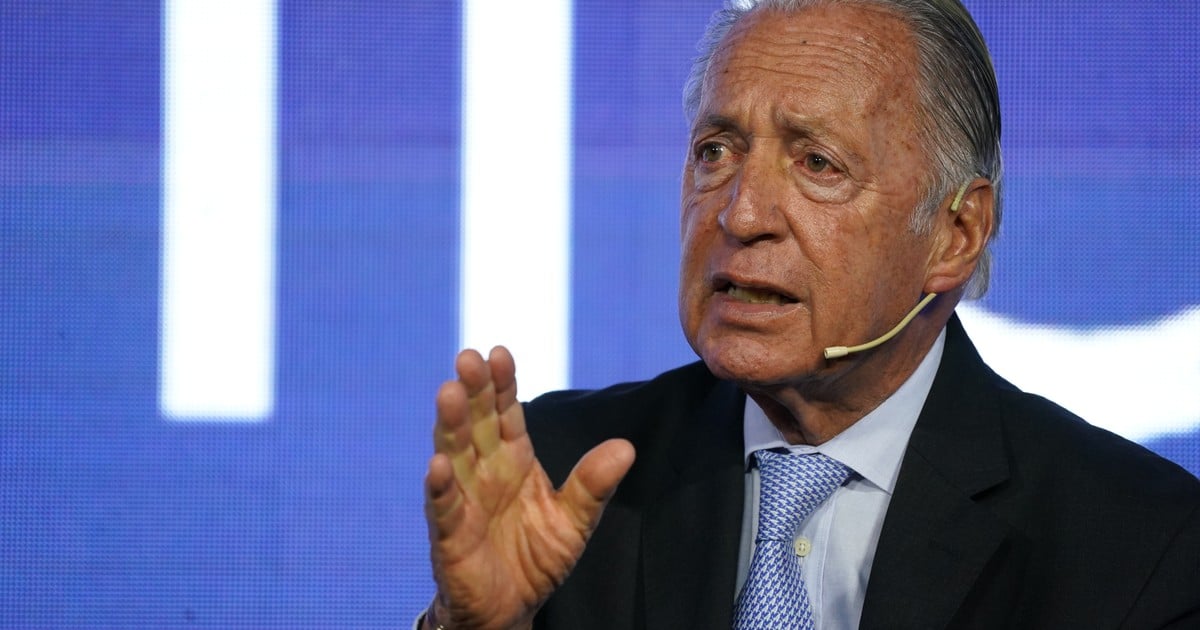 Daniel Funes de Rioja, after the irruption of truckers in supermarkets: "The State is the only one that can control" 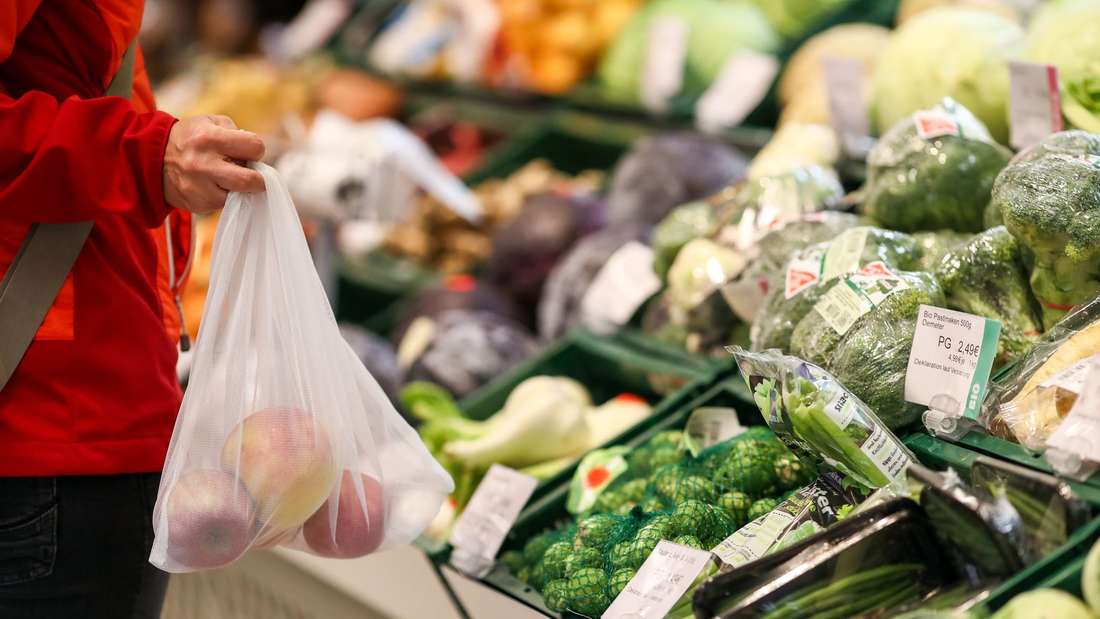 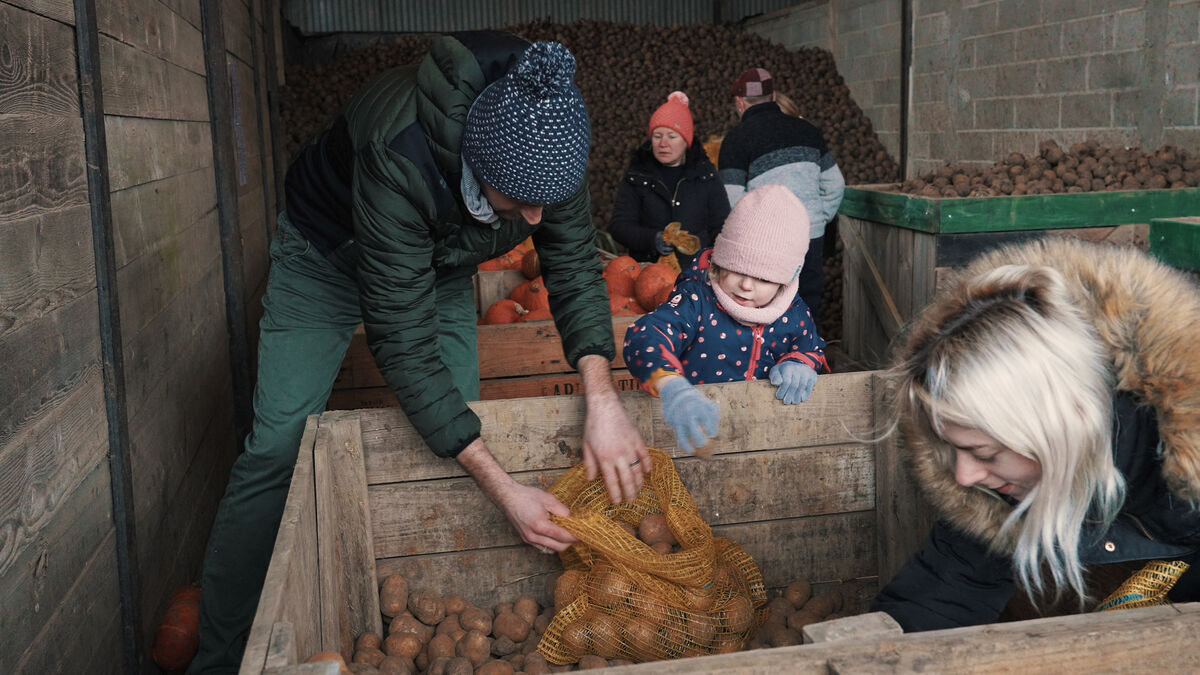 VIDEO. Oise: to avoid waste, a farmer sells his organic vegetables for 1 euro per kilo