Following the Iranian cyber attack in Jerusalem - are the local authorities prepared for the next cyber attack? - Walla! native

The hacking of the security cameras of a large security body, at the entrance to Jerusalem, last week by the Iranian hacker group that published the documentation of the attack in Jerusalem

Cyber ​​attacks take place every day all over the world, hackers and intelligence agencies are matching each other.

The situation in the local and municipal authorities in Israel is very bad.

A significant cyber attack on municipal bodies and extraction of personal information on residents is only a matter of time.

In Israel, there is not a single government body that oversees the protection of the authorities from cyber attacks.

Last week, the Iranian hacker group "Meta Moshe" published video clips that it says were taken from security cameras, including the moment of the explosive device detonation at the bus station at the entrance to Jerusalem in which the late 15-year-old Aryeh Shechoupek and the late 50-year-old Tedsa Tashuma were murdered.

According to the publication, only hours after the attack it became known that Iranian hackers broke into the cameras of a large security body.

On video: A combined attack in Jerusalem: one dead and dozens injured from an explosive device at a bus station (Photo: Roni Knafo, Reuters, police)

The next cyber attack is on the way

Attorney Rami Tamm, former senior cyber officer in the 433rd Army and currently head of the MBA program with a specialization in cyber at the Ono Academic College

These days we are promoting a project at the Ono Academic Library to map the gaps in the local authorities in aspects of information security and defense against cyber attacks.

In my opinion, the next target of the attack groups could be the cities participating in 'smart cities' or 'violence-free cities' projects that record every step in the city.

The State of Israel needs to embark on a significant project on cyber security in local authorities in order to prepare for the next cyber attack."

Attorney Rami Tamm, head of the MBA program with a specialization in cyber at the Ono Academic College (photo: official website, Shiri Aviya)

67% of Israeli authorities are not prepared for a cyber attack

According to the picture of the situation that appears in the State Comptroller's report on local government, based on an inspection by the Cyber ​​Division of the Ministry of the Interior from 2022: 41% of local authorities experienced a cyber attack between 2021-2019.

61% of the local authorities in Israel do not have a plan to recover from a cyber attack.

67% of the local authorities received a cyber resilience score lower than 60 in the test carried out by the Cyber ​​Division of the Ministry of the Interior.

Ram Levy, founder and CEO of the cyber company Konfidas

, elaborated and said: "The hacking of the security cameras by the Moshe headquarters group is a good example that the line of defense will never be breached. The local authorities hold a lot of personal information and use computerized systems for services to citizens. These systems have become a target of hackers who can encrypt or steal large amounts of money for money and cause physical damage to essential infrastructures such as electricity, water, transportation and sewerage, safety, which will cause a risk to human life and the environment. Cyber ​​attacks can also disable the activities of the local authority and significantly damage the service provided to citizens. In Israel and around the world Cyber ​​attacks were carried out on local authorities, some of which caused physical damage, so this is not a new matter.The Ministry of the Interior, as the body responsible for regulating local government, has not published cyber protection guidelines for local authorities, and in practice to this day there is not a single government body that is entrusted with such an important issue, with the exception of the protection of databases, which is enforced by the Authority for the Protection of Privacy.

Without a significant event, with increasing dangers: the summary of the year in cyber - voila! technology

Malfunction in the IDF: an automatic dialer was activated by mistake and tens of thousands of reservists were jumped - voila! News

Will the state help you in case of a cyber attack? Not sure Israel today 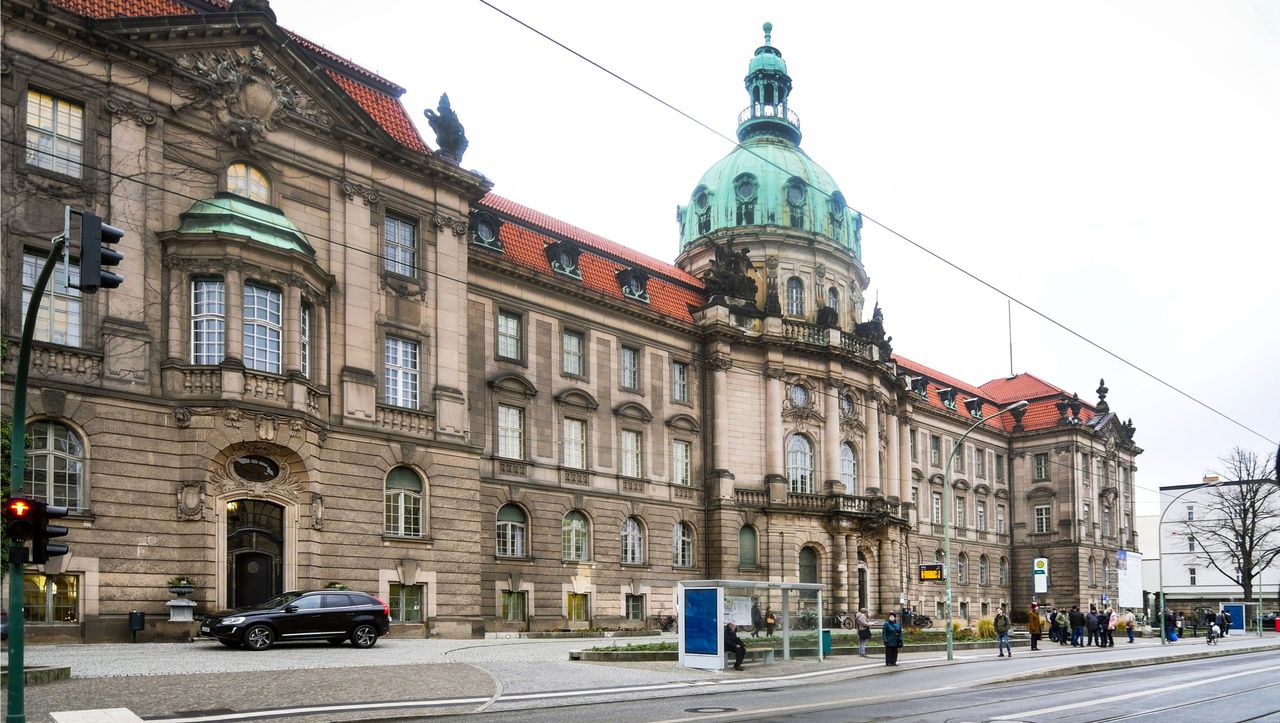 Potsdam shuts down its internet server after a possible cyber attack

Potsdam shuts down its internet server after a possible cyber attack 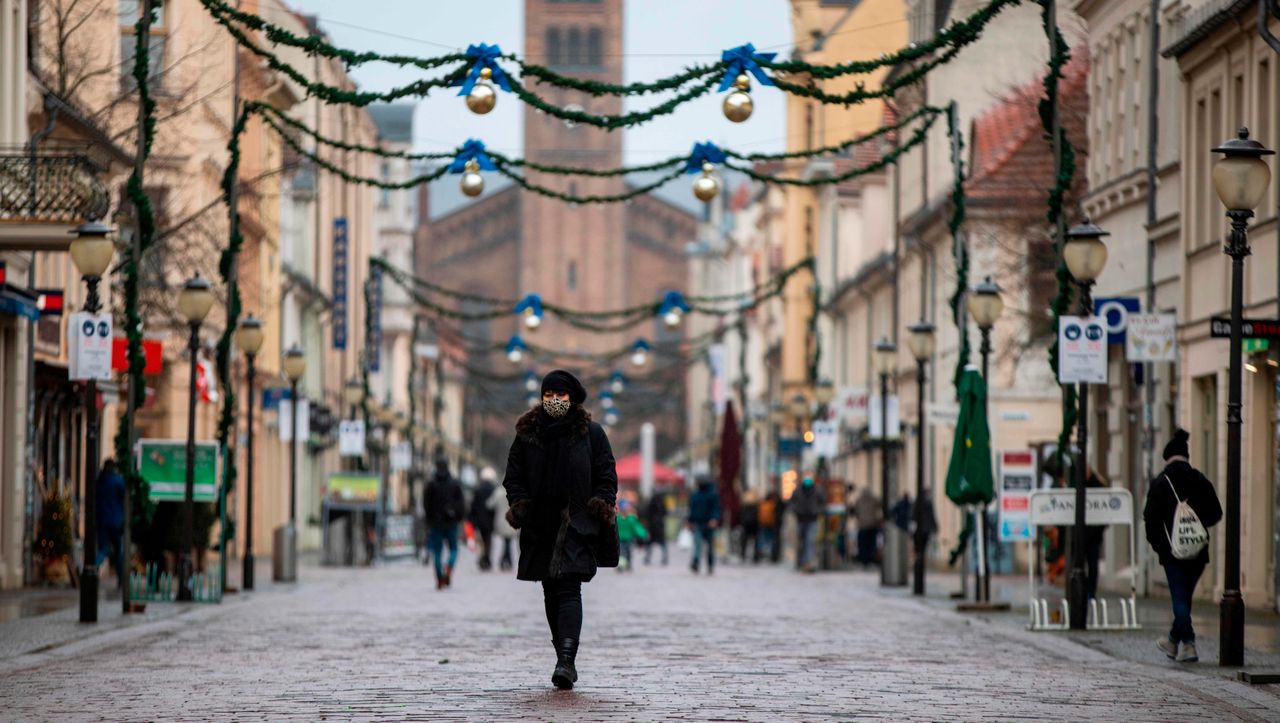 Hacker attack on Lotto: What customers need to know 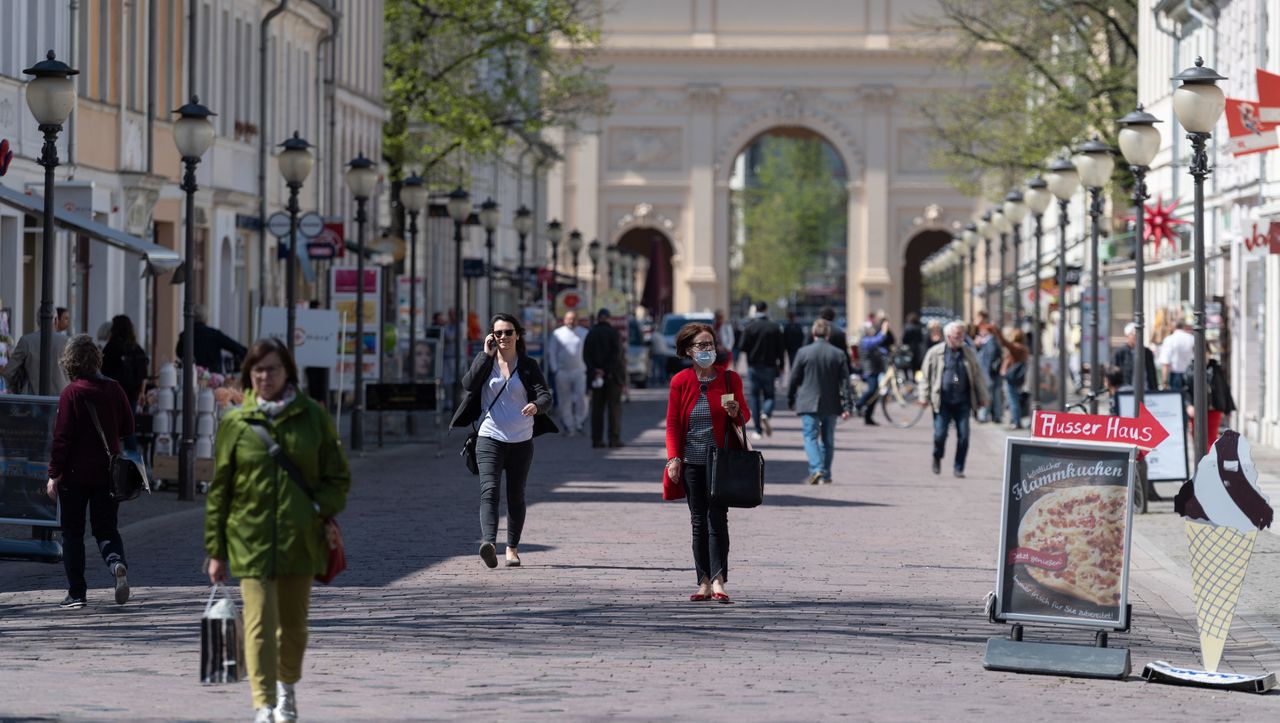