friend you are different - we say goodbye to Miron another - voila! Marketing and digital

The marketing and communications person Yaron Kathr wanted to be on the agenda of half a country - and he got it. Walla! Marketing and Digital is saddened by the untimely passing of the channel manager, and there is nothing sadder than that

Hundreds of friends, acquaintances, students and colleagues came yesterday to pay their last respects to the digital marketing genius Yaron Akhar, one of the most interesting entrepreneurs who have grown up here in the last two decades, a man of the highest order, a first class professional, who was killed prematurely in a motorcycle accident at the age of 52. Yaron served as a boss, Mentor, role model, friend and brother, business advisor and rockstar;

A generator of energy, a man of words and deeds, who devotedly managed this channel and went too fast with a trail of grandiose dreams behind him that he didn't have time to fulfill.

Throughout his career, Yaron held senior marketing positions in leading media organizations such as Ynet, Maariv, Jerusalem Post, Hot and Tafuz, and was a partner in major ventures in the digital, media, trade and marketing industry.

In addition, Yaron served as a digital marketing lecturer at Ono Academic College, Sapir College and Reichman University, where he spread his teachings and unique perspective on the world of marketing, entrepreneurship and digital.

In 2016, together with his partner Etgar Spivak, Yaron authored the bestseller "Marketing in the Digital Age", which is still considered the bible of marketing people in Israel, following which Yaron was chosen by the Israeli Digital Organization as one of the 100 most influential people in Israel.

Along with his expertise In the world of marketing, Yaron cultivated a musical career during which he released a number of singles, the latest of which, "Prime Minister", which was published right before the last elections, was a story about those who lost their way, and although they could reach high, found themselves subject to the laws of the underworld.

"Originally I wanted to be a rock star, and the butter is on the other side of the slice so I went into marketing. Yesterday's rock stars are today's marketers."

He believed with all his heart that music is the next thing that the marketing world is stepping towards and even wrote about it extensively in the last articles he published.

"Refreshingly disturbed" he called himself in a genius video in which he combined his two loves, music and marketing, in which he proudly tells that despite the hardships he went through, the road was not lost for him.

Yaron from another planet

Yaron entered my life in a whirlwind.

I was then at a crossroads in my life.

The startup I founded, an impact venture in the field of food rescue, reached a dead end, I suffered from impostor syndrome and was looking for a way to escape from a responsibility that already felt too great to me.

If the entrepreneurial journey is an emotional roller coaster, it was exactly this moment that I was hanging in the air with my head down, with all the money falling out of my pockets, when suddenly I got a call from an unknown number.

On the other side stood another Yaron, who introduced himself: "I saw your writing, I want to recruit you for a new content project on a major news site in Israel, it's urgent!"

He didn't tell me it was a walla, but from the first moment we found a common language and by the end of the conversation we already had plenty of ideas to run with.

I saw in front of me a man of truth.

who speaks at eye level.

One that I have something important to learn from.

Today I understand that he was simply an angel sent to me from above so that I would stop everything, just before the collapse.

I took a break from the project and devoted myself to Yaron's guidance.

This was my baptism of fire in the popular press in Israel.

Yaron Achar (photo: courtesy of those photographed) The goal - to provide something "not like everyone else", something that others do not provide, which is not an off-the-shelf product, and which can provide you with a game-breaker in your strategic processes and in an attempt to find a crack with which you can make moves that actually move the needle, and are not seen Just like the countless moves that all the others make.

"The Internet is full of self-proclaimed experts who promise to teach you how to make a lot of money with zero effort," Yaron told me then, "I want to establish a professional channel that will give real value to people who really want to succeed and are not looking for shortcuts. I want us to reveal the secrets of marketing in the best possible way , no regrets."

This direct and purposeful approach of his dictated the tone in everything we did together since then.

On his website, Kivan Athar, Yaron wrote about "an extraordinary place that you can turn to when you're looking for a real answer, once and for all, and also one that will tell you that there are other opinions besides it - for questions that deal with advanced personal and business marketing, digital, branding, and a strategy that creates a competitive advantage. Answers Between trying to sell you something - there is nothing. Nada.

The goal - to provide something "not like everyone else", something that others do not provide, which is not an off-the-shelf product, and which can provide you with a game-breaker in your strategic processes and in an attempt to find a crack with which you can make moves that actually move the needle, and do not look exactly like the countless moves that all the others are making.

That's the only way you'll possibly be able to bring about 'submission' (as one extraordinary jiu-jitsu coach preaches), or real results, and not fake results like weight leads that we all like to tell ourselves are a satisfying KPI."

Beyond the phenomenal talent, charisma, and broad heart, another Yaron was a leader.

The future generation of marketing students is growing up on his legacy, just as he dreamed.

The mark he left on the industry will be remembered for generations, and if there is a prime minister in heaven, there is no doubt that it is him.

Yaron is gone, but his wish, to raise the most professional marketing and digital channel in Israel, is alive and kicking.

In the coming days, I invite everyone who knew Yaron to tell me about things you learned from him.

Come with this enthusiasm that was so characteristic of him and share your ideas with me.

Take part in the conversation and help make Yaron's dream a reality. 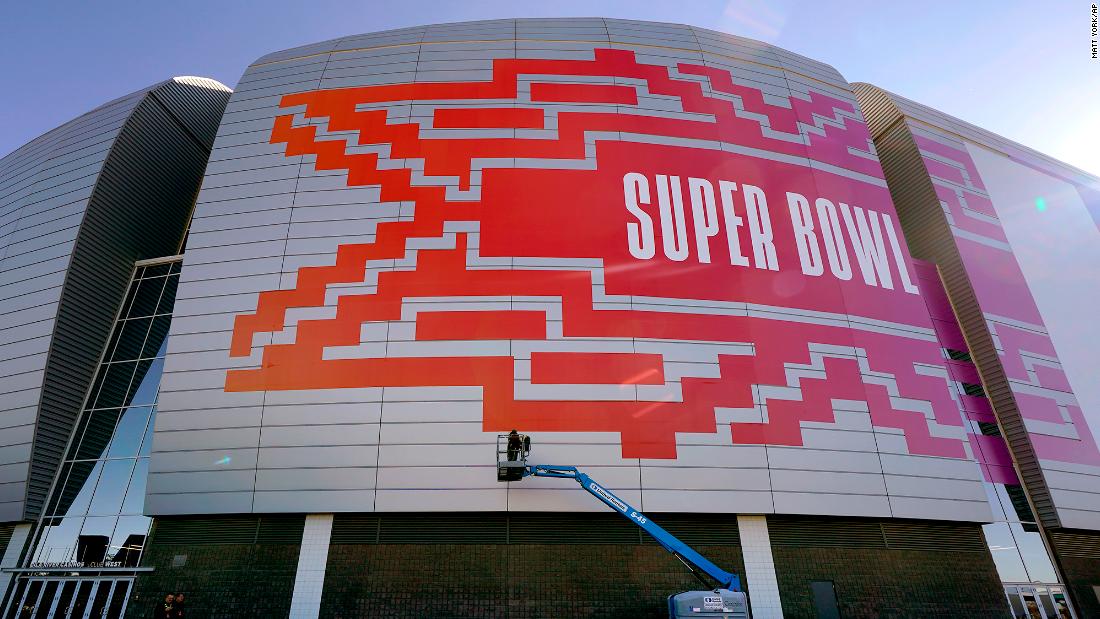 The 2022 Super Bowl was a calling card for cryptocurrencies. This year the party is over

Doctors at "Klelit" are upset: "Hamoodi" has become with the official blessing of the cash register - religious - voila! Barangay

SCALE UP principles for businesses - how to turn a small business into a large organization - voila! Marketing and digital

Hopa: The winner of the reality show managed to hide the daughter born to him - voila! celebs