New York, SANA- Secretary-General of the United Nations, Antonio Guterres, stressed that biological weapons are not a product of science fiction United Nations Secretary-General Antonio Guterres stressed that biological weapons are not a product of science fiction, but rather a clear and present danger, stressing that strengthening the Convention on these weapons has become more important than ever.

Sputnik quoted Guterres as saying in a video message to the participants in the ninth conference of the Biological Weapons Convention in Geneva: that there are several measures that must be taken in this context, the first of which is “strengthening the provisions of accountability in the convention to ensure that scientific progress is not exploited for hostile purposes,” adding: “ Let us ensure that science and technology are used for the benefit of humanity and not for its destruction, and that peace remains at the heart of the goals of development and scientific cooperation.”

Guterres added, "Thinking about verification and compliance must be updated in line with today's threats," noting that the world "has changed dramatically over the past five decades, and therefore the agreement must change."

He added, "The convention must also be given the increased financial and human resources it needs to carry out this important work," explaining that the world generously supports global regimes against chemical weapons and nuclear proliferation, and must do the same for biological weapons with a significant increase in the convention's budget.

The Secretary-General of the United Nations stressed that “now is the time to close all avenues for the development and use of these weapons.”

Parties to "biological weapons" agree to strengthen the agreement Gatilov: The Biological Weapons Convention contributes to the maintenance of international peace and security 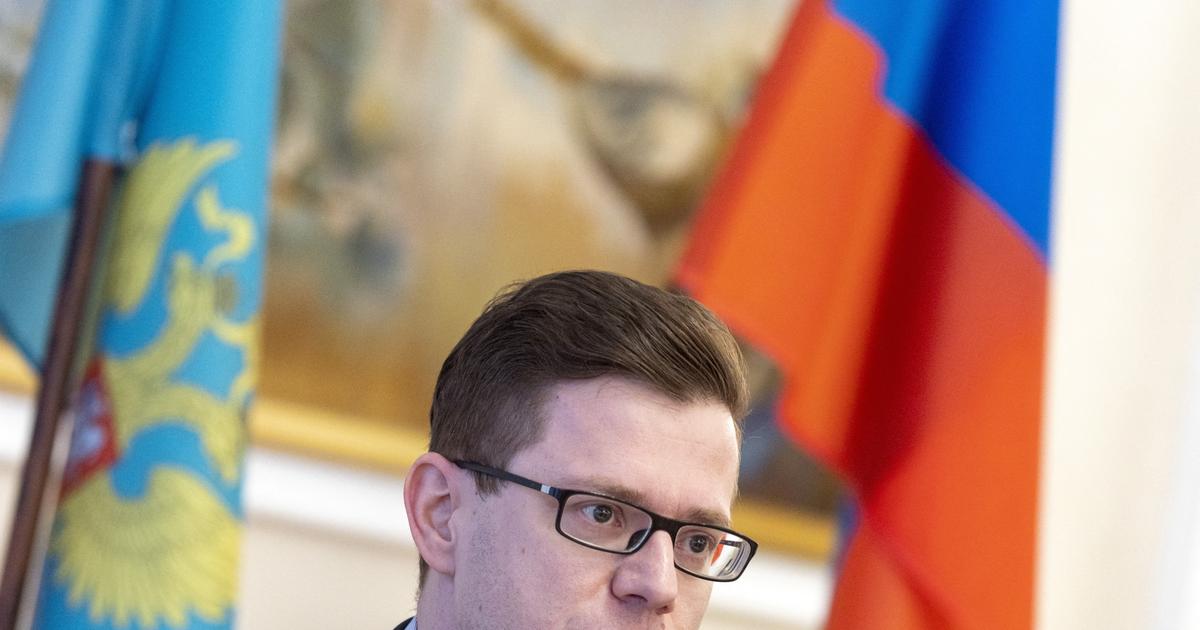 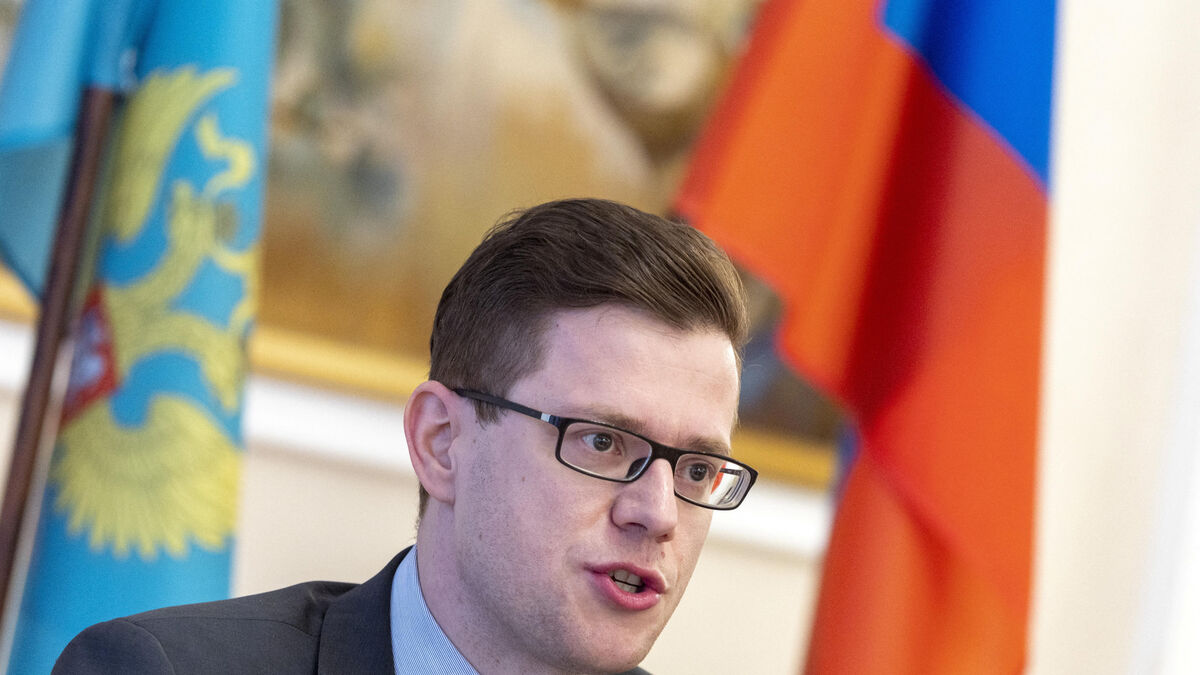 War in Ukraine: Russia says it will not use biological weapons