On her Instagram account, Bella Hadid shared behind-the-scenes photos from a fashion shoot. The model appears topless, with XXL pigtails of disproportionate length. 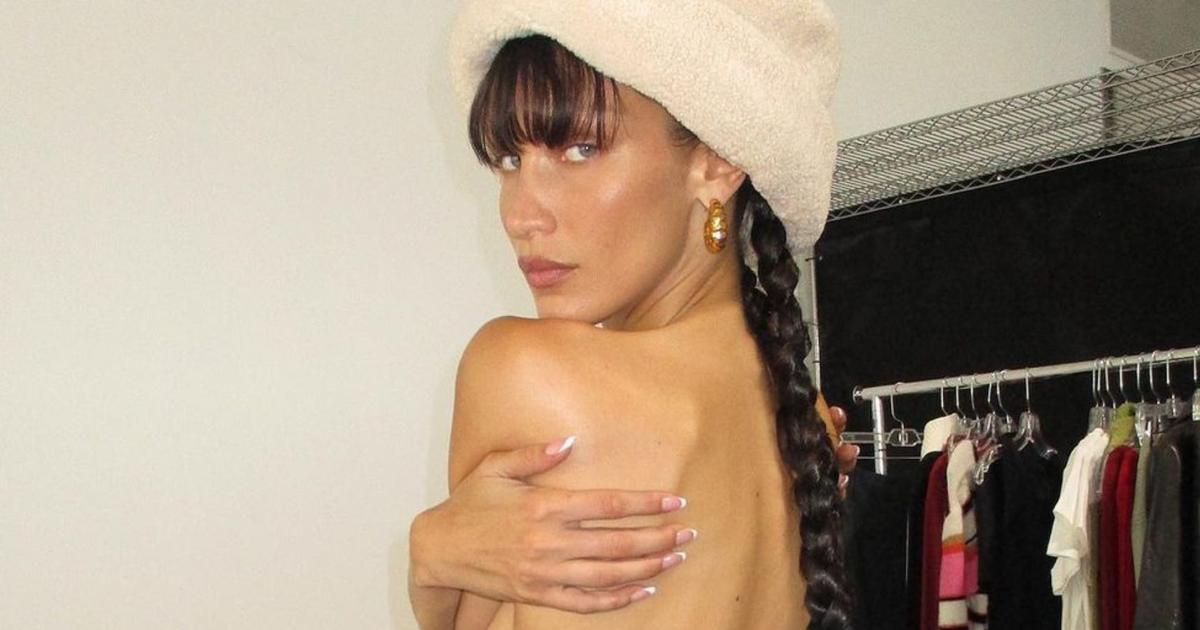 Bella Hadid has found an effective way to draw attention to her new professional project.

The supermodel shared on Instagram a series of sultry snaps backstage from a promotional shoot for her clothing collection in collaboration with German fashion brand About You.

in a dressing room, wearing only a miniskirt and a white fleece hat.

And the varnished hands of a French manicure covering her bare chest.

The Dior muse is styled with two excessively long braids, wrapped around her shoulders and belted at the waist.

All associated with long bangs that sweep over her eyelashes to intensify her gaze.

“My About You collection is live now,” she captioned her post, followed by a link to buy the products online.

The photo carousel has already racked up more than two million likes since Sunday, November 27.

A few weeks earlier, Bella Hadid had already given a preview of this photo shoot to her subscribers on the social network.

The 26-year-old model sometimes appeared with long, ultra-smooth hair like Rapunzel, the famous character of the Brothers Grimm, sometimes with braids tied with ribbon like the heroine Sailor Moon.

Read alsoIn photos, the manga look of Bella Hadid, with long hair to the ground

These impressive hair looks were obviously achieved with a significant amount of extensions and wigs, as she also revealed on Instagram, appearing alongside her hairstylist Evanie Frausto. 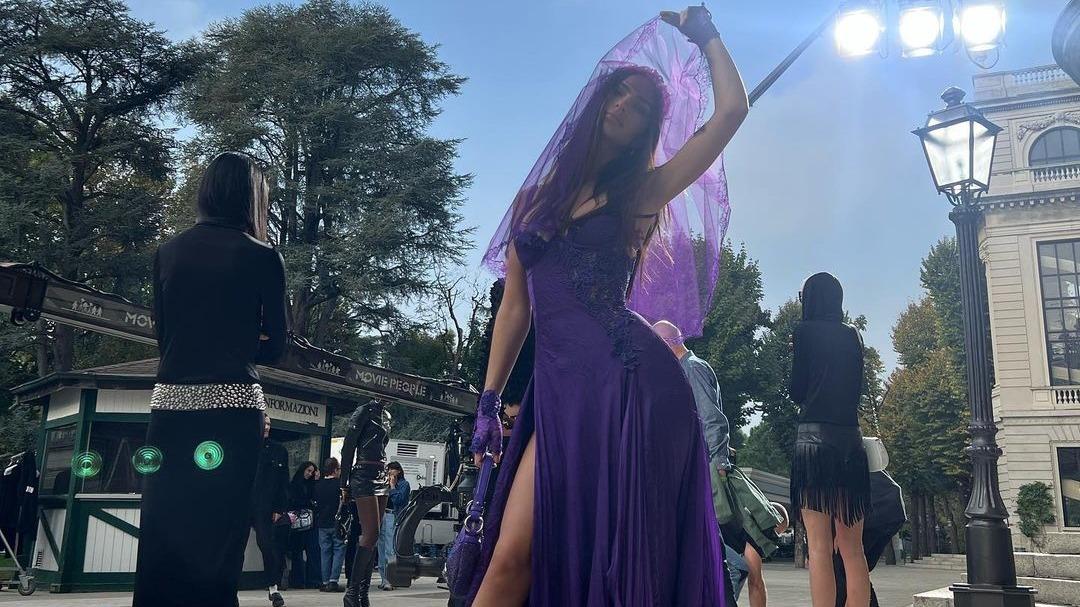 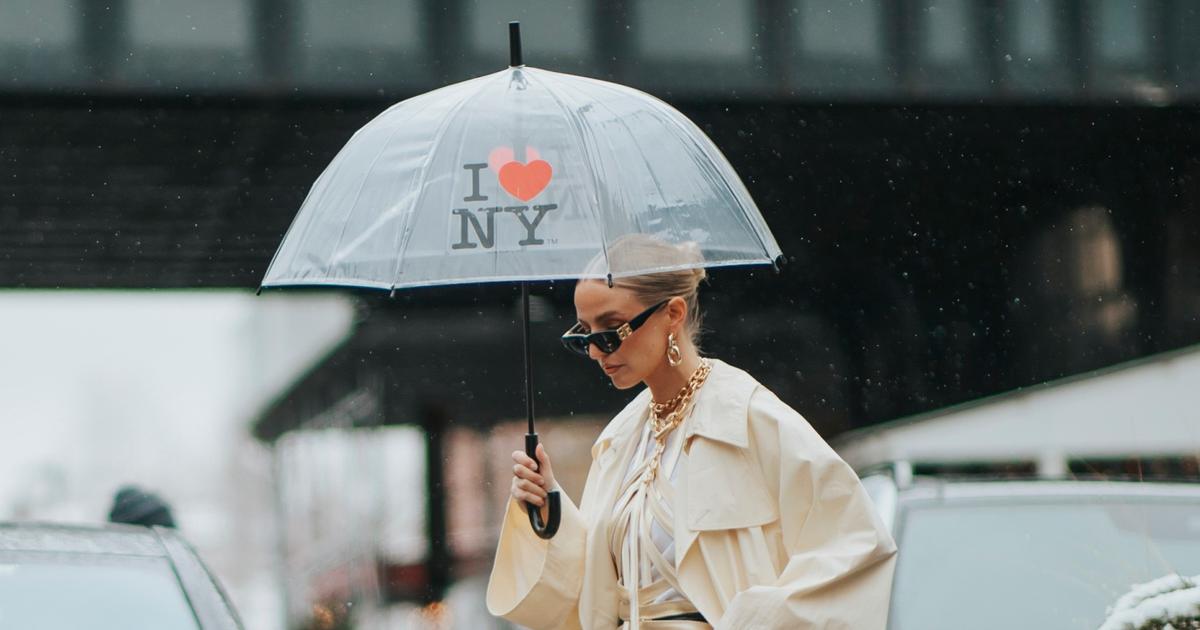 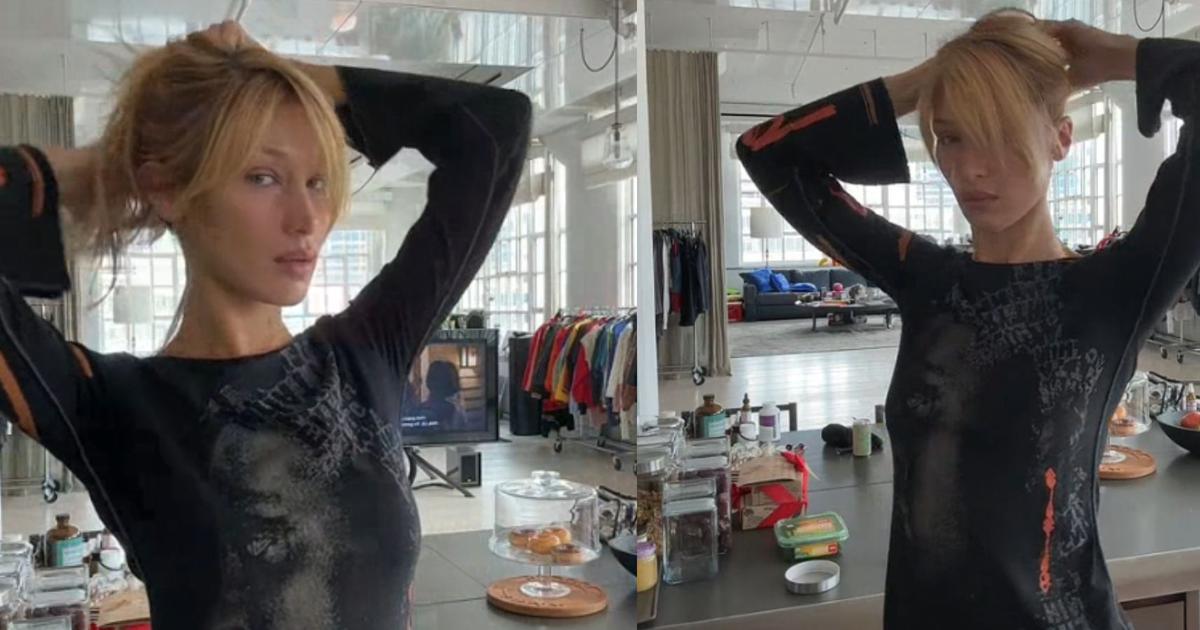 Fashion summary 2022: the most viral looks of the past year! - Walla! Fashion 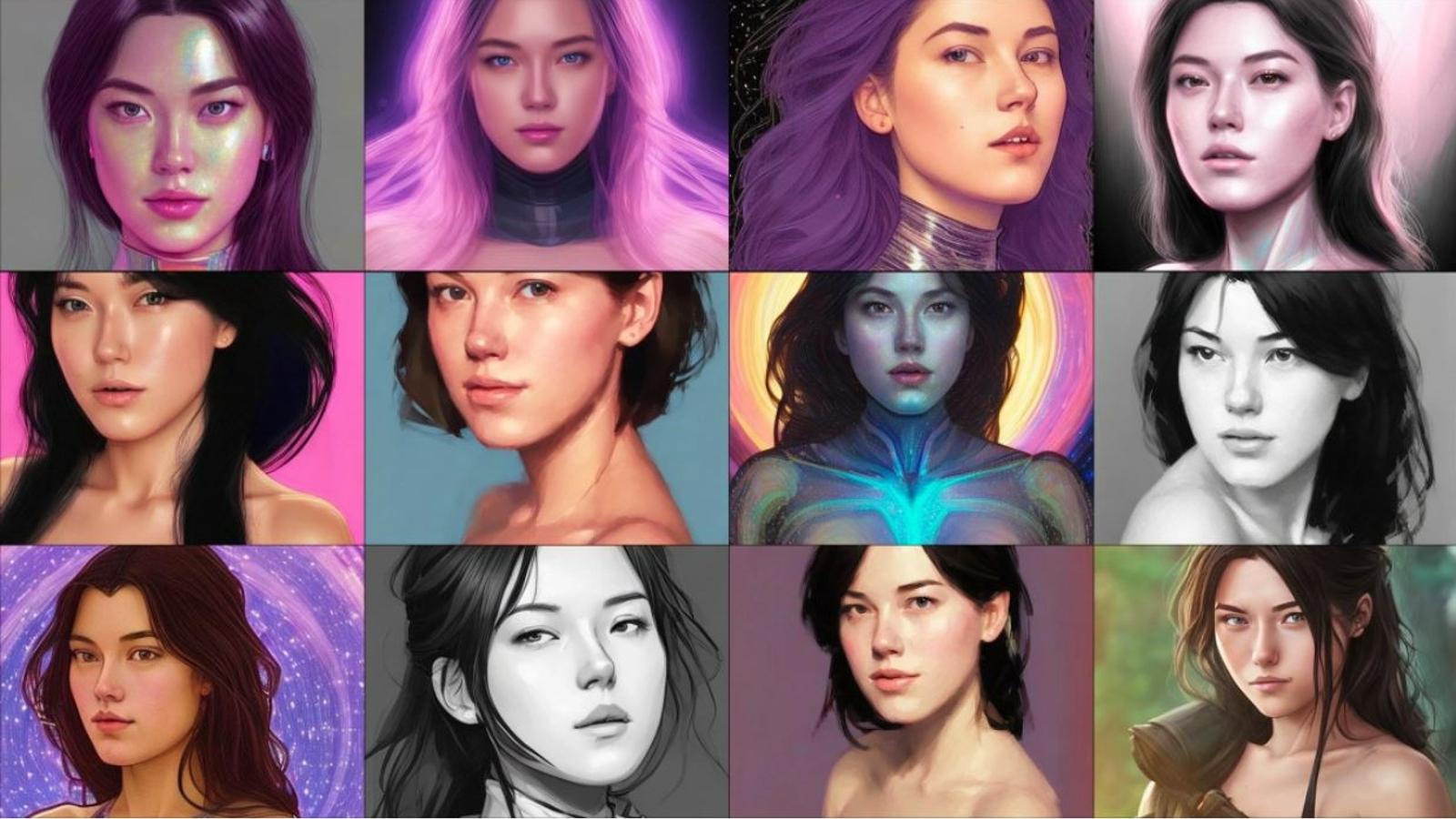 Why is the viral AI avatar app Lensa accused of sexualizing women? 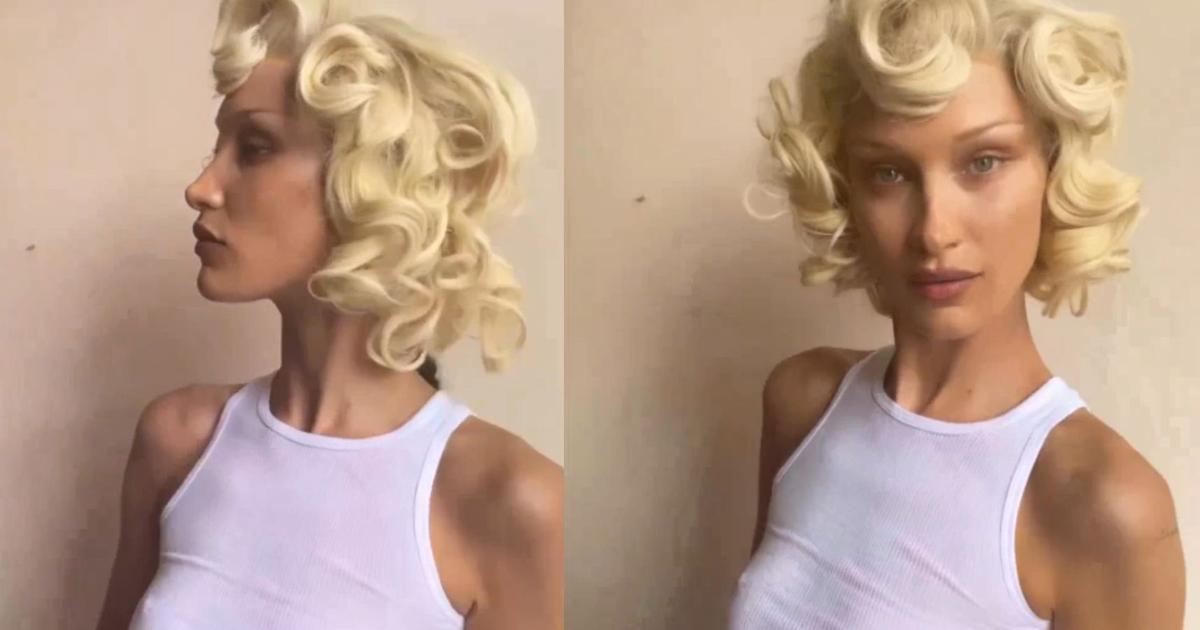 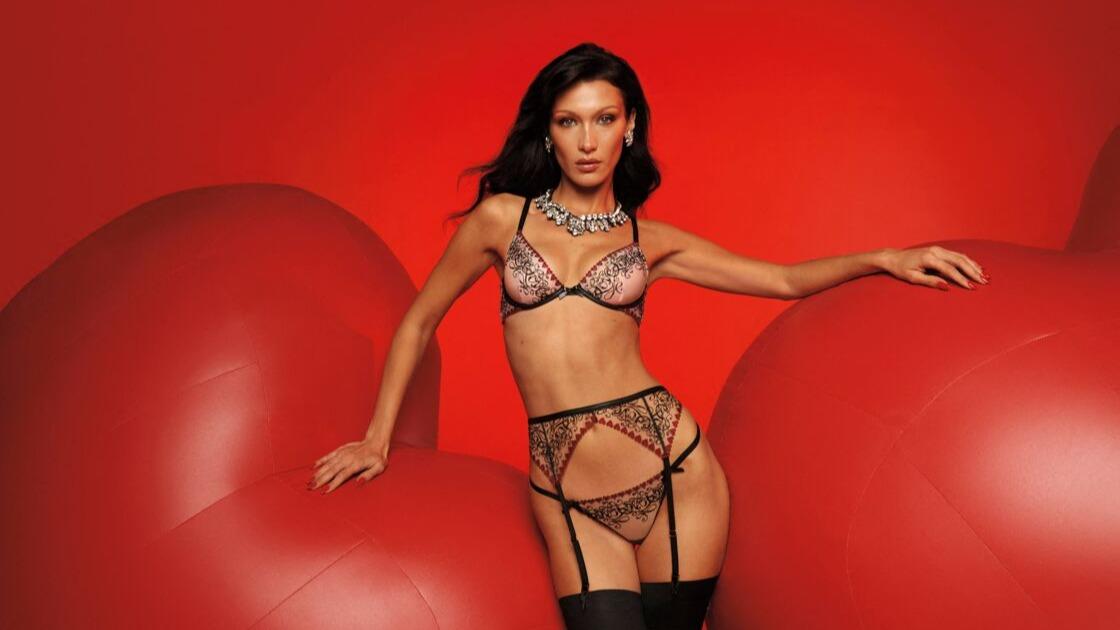 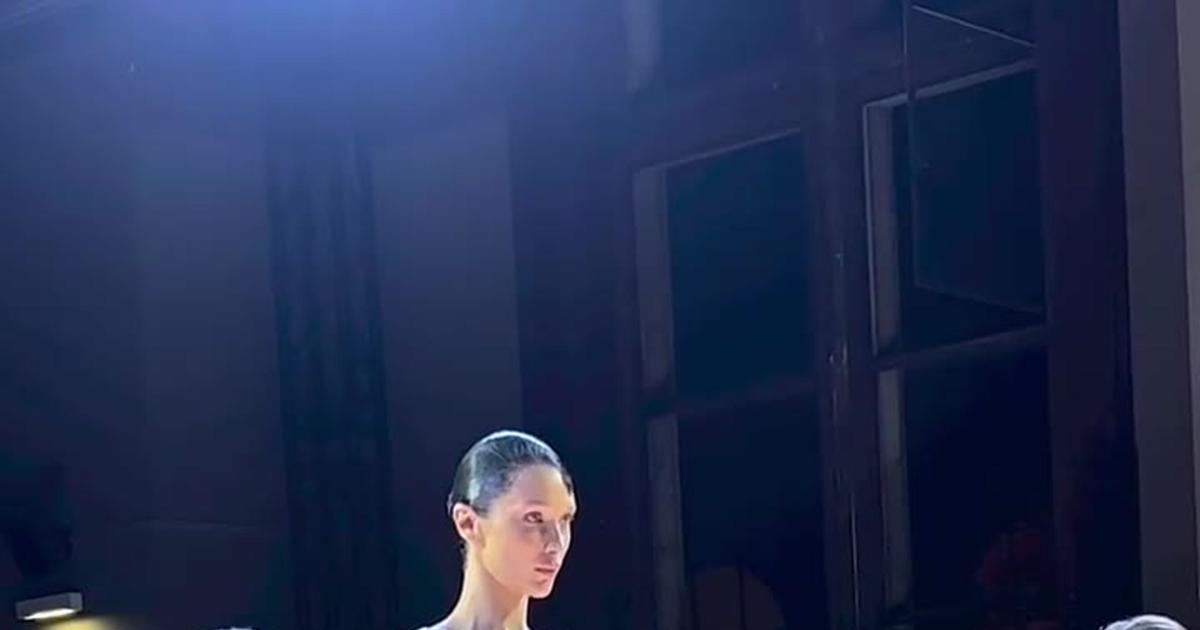