In the shadow of the discussions on the repeal of the secession law: an indictment against the head of Yeshiva Chumash | Israel today

Rabbi Nadem in violation of the law discussed in the coalition negotiations between the right-wing parties • Rabbi Elishma Cohen responded to the indictment: "The use of this foolishness law to harm the Pentateuch - is a sign of Cain to the Israel Police" • The Yeshiva's CEO: "A disgrace and a violation of the Torah" 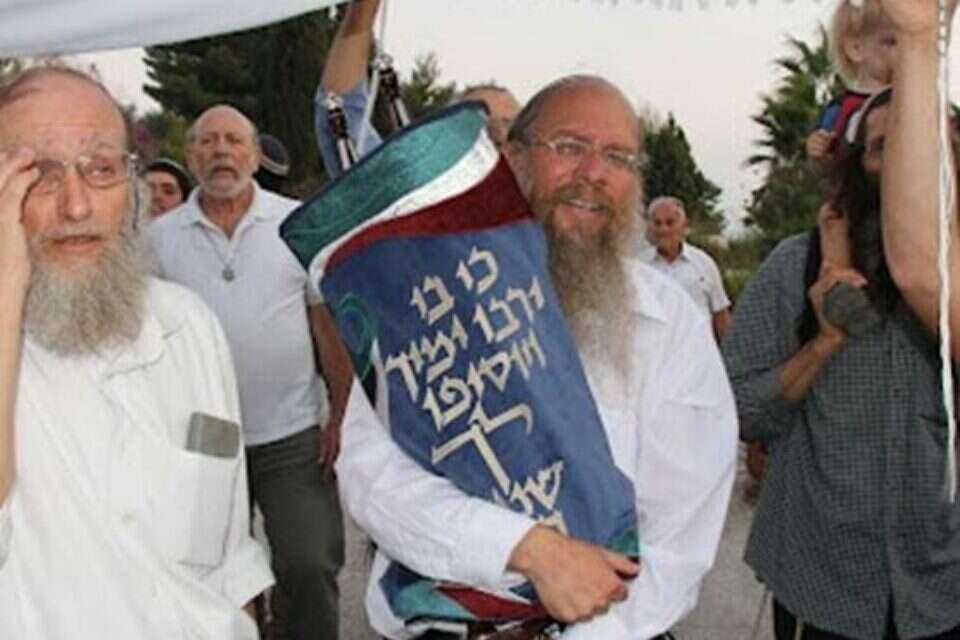 In the shadow of the coalition negotiations, among other things, on the repeal of the law of secession from Northern Samaria, and in the shadow of the support of all the parties of the coalition formed for the repeal of the law, an indictment was filed in recent days against the head of Yeshiva Chumash, Rabbi Elishma Cohen for violating the law of secession.

The indictment filed by Shomron Prosecutions, the Ariel branch, attributes to Rabbi Cohen entering the settlement of Chumash, which is a violation of the secession law - "entering/staying in a restricted area without a permit is a crime."

At the end of the indictment, the accuser informed the rabbi that "there is a possibility that the prosecution will petition for actual imprisonment".

The accused, the head of the Chomash yeshiva, Rabbi Elishma Cohen, responded to the indictment: "When they torture us, we will be killed and we will break out. In the second half of the year, the Chomash yeshiva is thriving and developing, the voice of the Torah has returned to northern Samaria.

The use of the Law of Disengagement, the Law of Folly to harm the Five - is a sign of Cain to the Israel Police, the Prosecutor's Office and the Government of Israel.

We expect that the next government will remove the disgrace of the Law of Disengagement already in its first days from the number of laws of the State of Israel, this is what we were promised and we expect this to happen," said the rabbi.

The head of the yeshiva gives a eulogy at the funeral of Yehuda Dimatman the 14th, photo: Yeshvat Chomash

Since the murder of Yehuda Dimantman, the Jewish Jewish community has been persecuted by the government, and under the auspices of the secession law, yeshiva students are being investigated and persecuted, and now the climax has come - a vile indictment against the head of the Yeshiva. The indictment will be dismissed.

I call on all the leaders of the factions - agree today on promoting the law of canceling secession in a lightning procedure, don't leave this disgrace in the law book."

It should be noted that in the past year, since the murder of yeshiva student Yehuda Dimantman the 14th, the security forces have made extensive use of the disengagement law and the powers that the law grants to the security forces. Roadblocks have been deployed on the way to the settlement of Chumash and northern Samaria, and visitors have been denied entry. Cases are opened against those who violate the ban on entry. criminal, and they are being investigated on suspicion of breaking the law.

As a result, all the factions of the coalition that was formed declared that they would support the cancellation of the law of secession from Northern Samaria.

In the announcements issued by the various factions before and after the elections, they promised that they would enact the law canceling the secession from all of northern Samaria as soon as the government was established.

We note that in the last Knesset a similar bill was submitted with the support of Prime Minister-designate Binyamin Netanyahu who signed the bill, and an identical bill was even passed in preliminary reading.

Attorney Moshe Pulaski from the Honnu organization, who represents the Chumash cases, said: "Shame and shame.

A few days before the swearing in of the new government that seeks to correct a historical injustice, of an unnecessary law that only caused a loss of sovereignty, the prosecution unit of the Israel Police seeks to prosecute Rabbi Elishma Cohen who has sacrificed his life for many years for the study of the Torah and the renewal of the Jewish settlement in Hamesh.

And all this contrary to explicit commitments of freezing the situation."

Chairman of the Chomesh lobby, MK Yuli Edelstein on the decision: "The indictment that was filed against the Yeshiva head of the Chomesh settlement, Rabbi Elishma Cohen, in which the possibility that the police would demand actual imprisonment was raised is a disgrace. This step of the goal is another catalyst for the right-wing parties to form a government as soon as possible and pass the bill that I initiated, together with my members of the right-wing bloc, regarding the repeal of the Law of Disengagement. It is impossible for the State of Israel to carry out such selective and obsessive enforcement, while the illegal Arab-Palestinian construction is being ignored in the best case and a windfall from the current government in the worst case" . 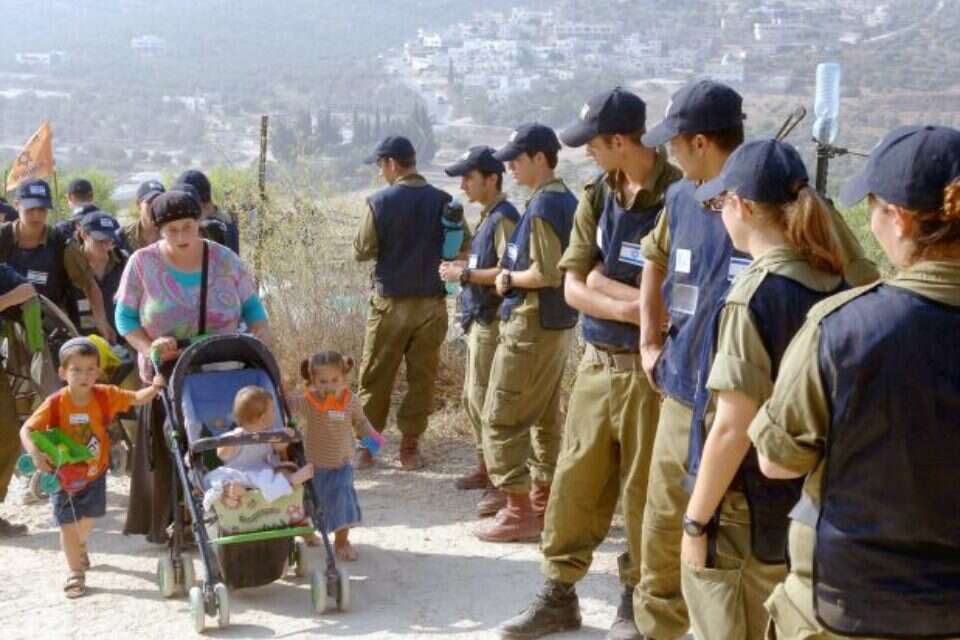 The American administration came out against the formation of the outpost in Chomash - voila! news

The state to the High Court in a petition to vacate Chumash: "We will fix the secession law and regulate the outpost" - Voila! News

Will Chumash be resettled? A first step to regulating the yeshiva at the outpost Israel today 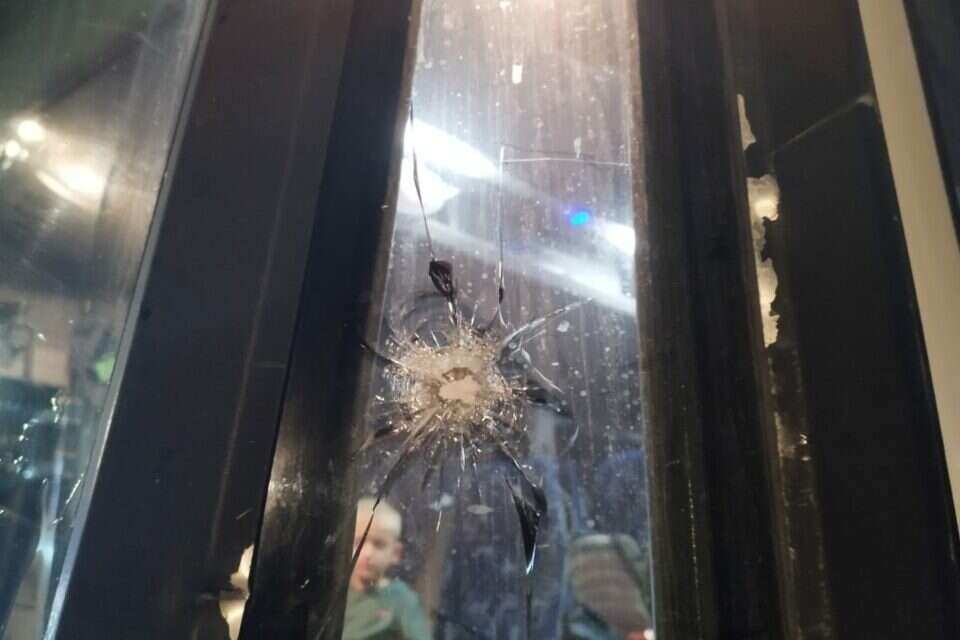 After the lighting of the candles: shooting at the Sha-Noor nuclear bus convoy in Samaria Israel today

Opinion The law of secession will be severed Israel today 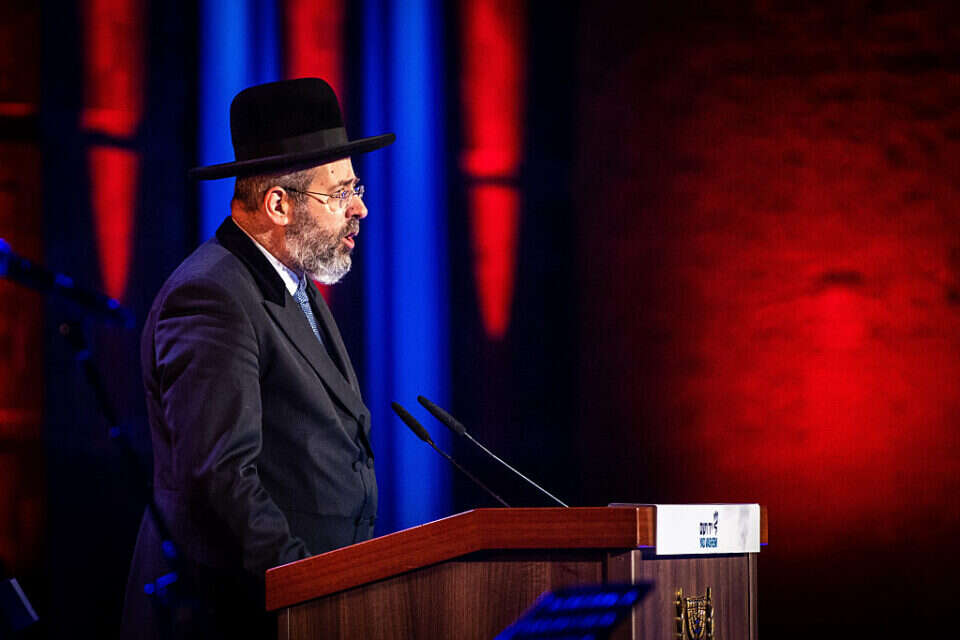 Policy change: for the first time, the chief rabbi was allowed to ascend to the Chomash | Israel today