Tehran, SANA-First Vice President of Iran Mohammad Mokhber affirmed that the expansion of economic relations between Iran and Iraq Iranian First Vice President Mohammad Mukhber affirmed that expanding economic relations between Iran and Iraq depends on strengthening bilateral banking cooperation and overcoming obstacles that stand in the way of this path.

During the meeting that brought together the Iraqi Prime Minister, Muhammad Shayaa Al-Sudani, and the First Vice President of Iran, Muhammad Mokhbar, the two sides stressed the importance of strengthening cooperation between the two countries in various sectors of energy, industry and agriculture, and that it is not possible to separate security in Iraq and Iran, noting the importance of monitoring and controlling the common borders between the two countries and the need to increase coordination. at the highest levels.

For his part, Al-Sudani stressed that the Iraqi government's serious approach is not to allow Iraqi lands to be used to target Iran.

In turn, the Iraqi Prime Minister called for the establishment of joint industrial cities on the borders of the two countries and to benefit from Iranian industrial experiences and achievements. Main: Our economic relations with Russia are constantly strengthening President of Senegal: We want to strengthen bilateral relations with Syria in various fields 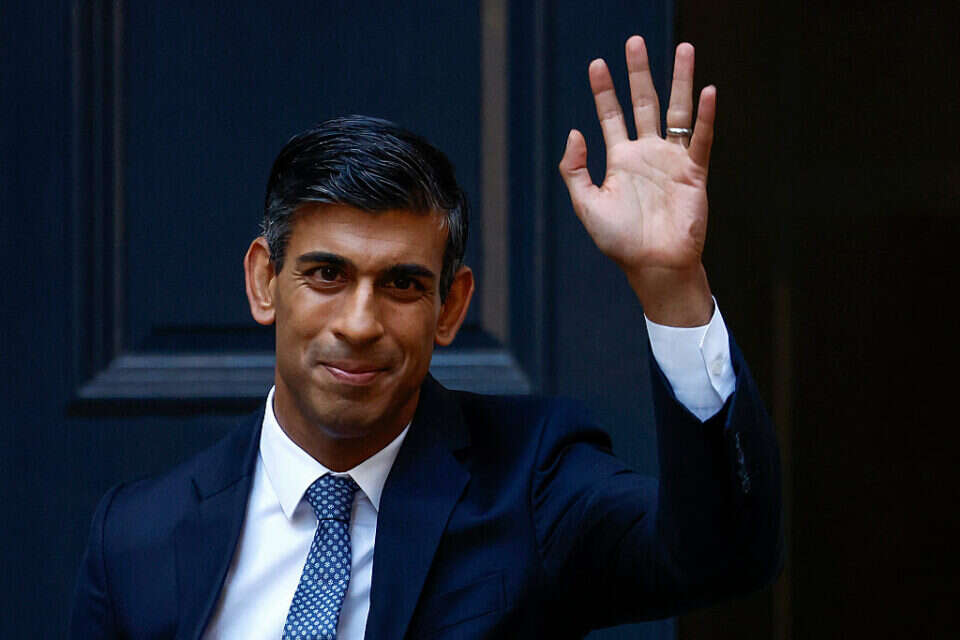