Italy: Meloni assures that he "has no problems with France"

Despite tensions over the reception of migrants stranded on the Ocean Viking, the Italian Prime Minister says her relations have 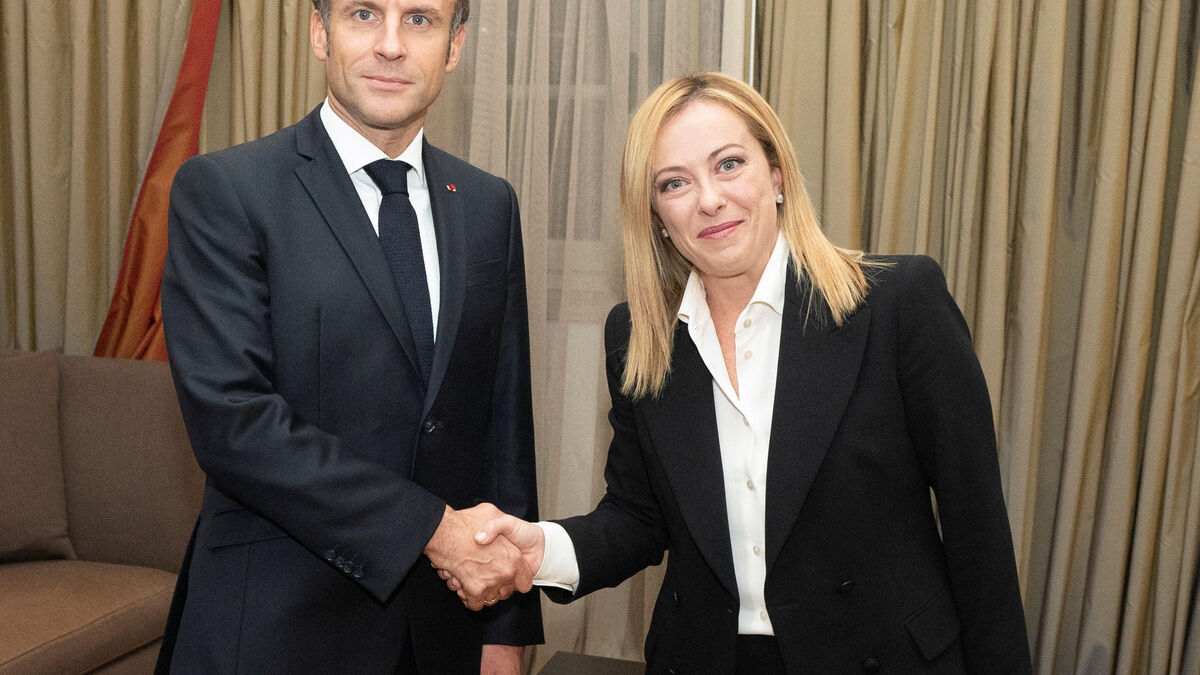 She assures him, relations are good.

The Italian Prime Minister, Giorgia Meloni, whose position on the reception of shipwrecked migrants at the beginning of November had caused tensions with Paris, assured on Tuesday that she had “never had any problems with France, and ( does not a) still have one today”.

The head of government even claimed in an interview with the daily Il Corriere della Sera to have had "among other things an exchange of messages with Emmanuel Macron a few days ago".

According to Elysian sources, the French president exchanged messages on Saturday with Giorgia Meloni and notably "expressed his support and solidarity after the dramatic events on the island of Ischia", in the Bay of Naples (south), hit by a deadly landslide.

The same morning, Emmanuel Macron had celebrated the first anniversary of the Franco-Italian friendship treaty of the Quirinal with two tweets, one in each language, with a small video montage.

Just over a year ago, we sealed the union between our two countries in a treaty.

On this day, I send a message of deep friendship to the Italian people.pic.twitter.com/Yvucx4avGb

Two tweets to which Italian Foreign Minister Antonio Tajani immediately responded, also on Twitter, stressing that these messages "show that relations between our countries have not deteriorated".

“We will have to meet again”

These demonstrations of friendship contrast with the tensions caused by the stranding of hundreds of migrants in early November off Italy on humanitarian ships, notably the Ocean Viking.

The French government then denounced the “unacceptable behavior” of the Italian authorities, judging it “contrary to the law of the sea and the spirit of European solidarity”.

Read also“Am I scaring you?”

The post-fascist Italian leader kicked in touch, on Tuesday, on these criticisms.

“Beyond the statements of some members of the French government on migrants (…) our bilateral relations continue,” she said in the interview.

The French president was the first foreign leader to meet Giorgia Meloni, the very day he took office on the sidelines of a trip to the Italian capital.

Asked by the Corriere about the possibility of a new meeting with the French president, she replied that “it is not yet on the calendar”.

And to add: “But we will certainly have to meet again”.

“We are people with government responsibilities working to find solutions.

It is normal for Italy and France to talk to each other,” she concludes. 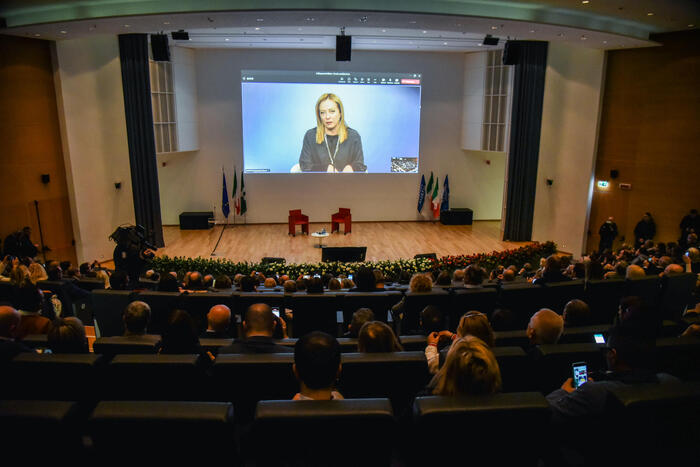 Meloni at the Fdi convention: "Have the courage to think big". And he mentions Garibaldi 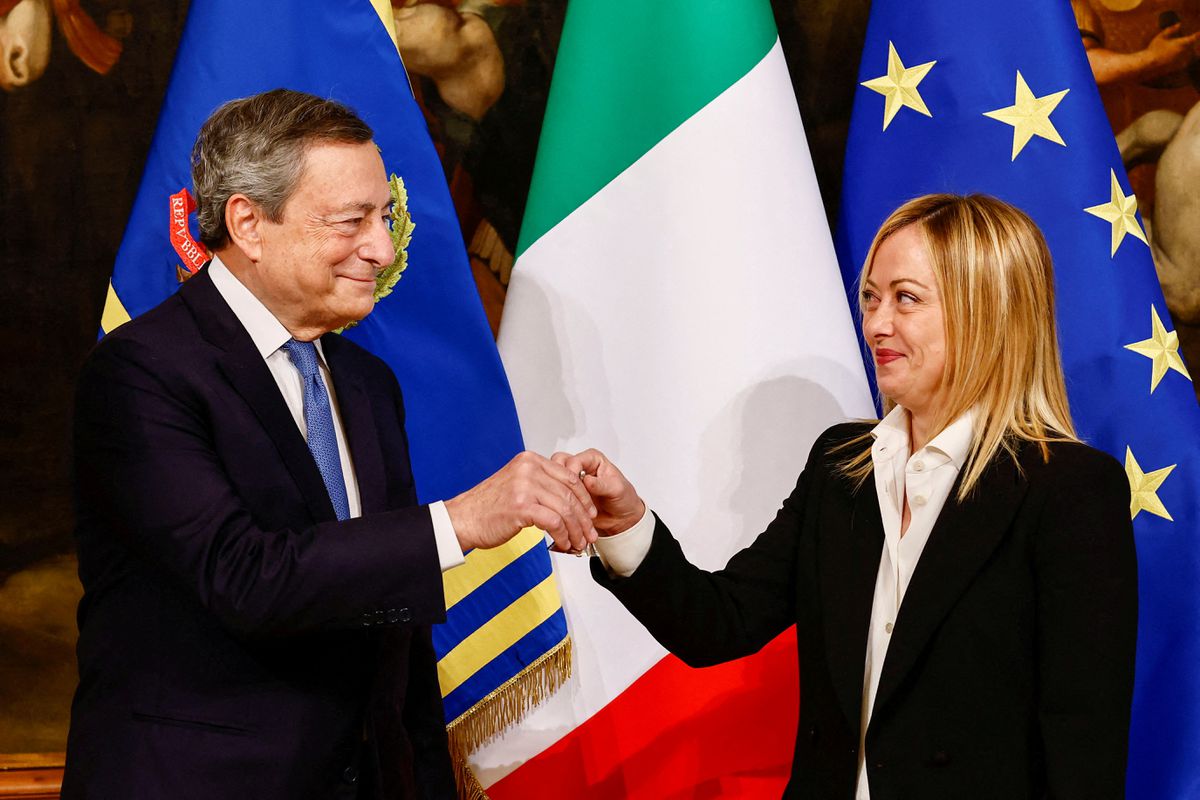 Reality tames Giorgia Meloni in her first 100 days of government 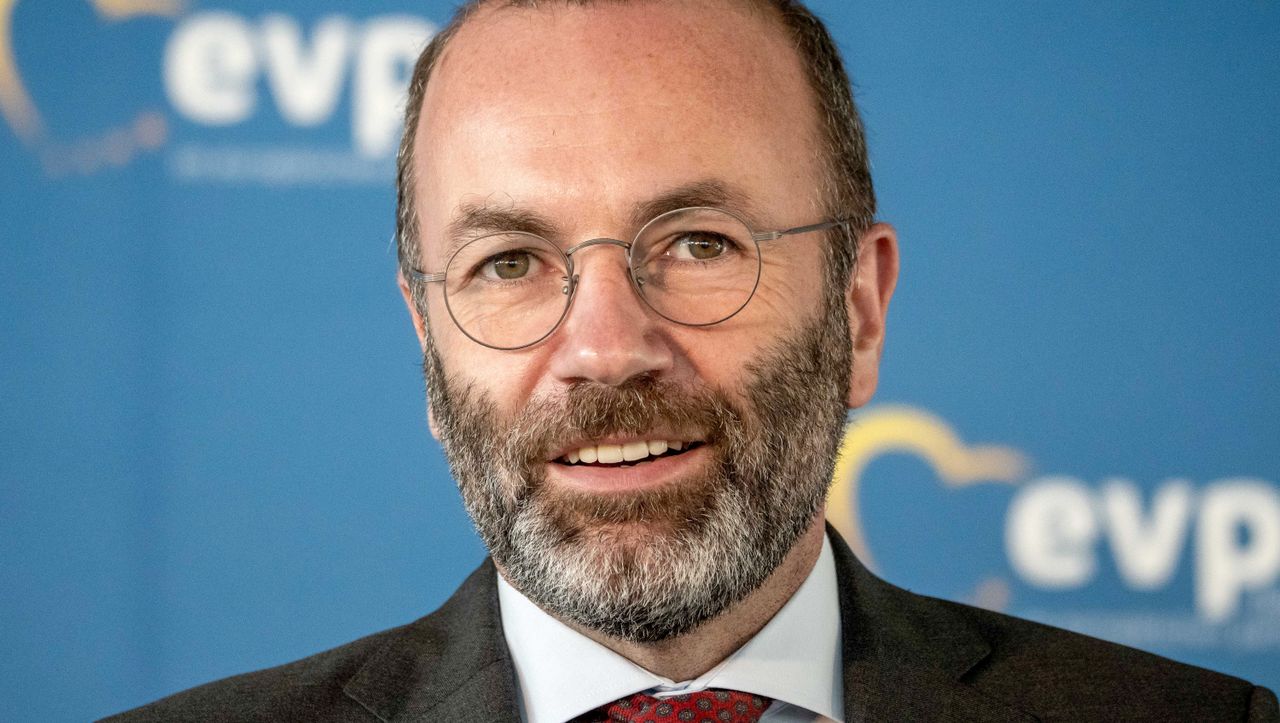 Meloni, Italy is not the only port of disembarkation for migrants 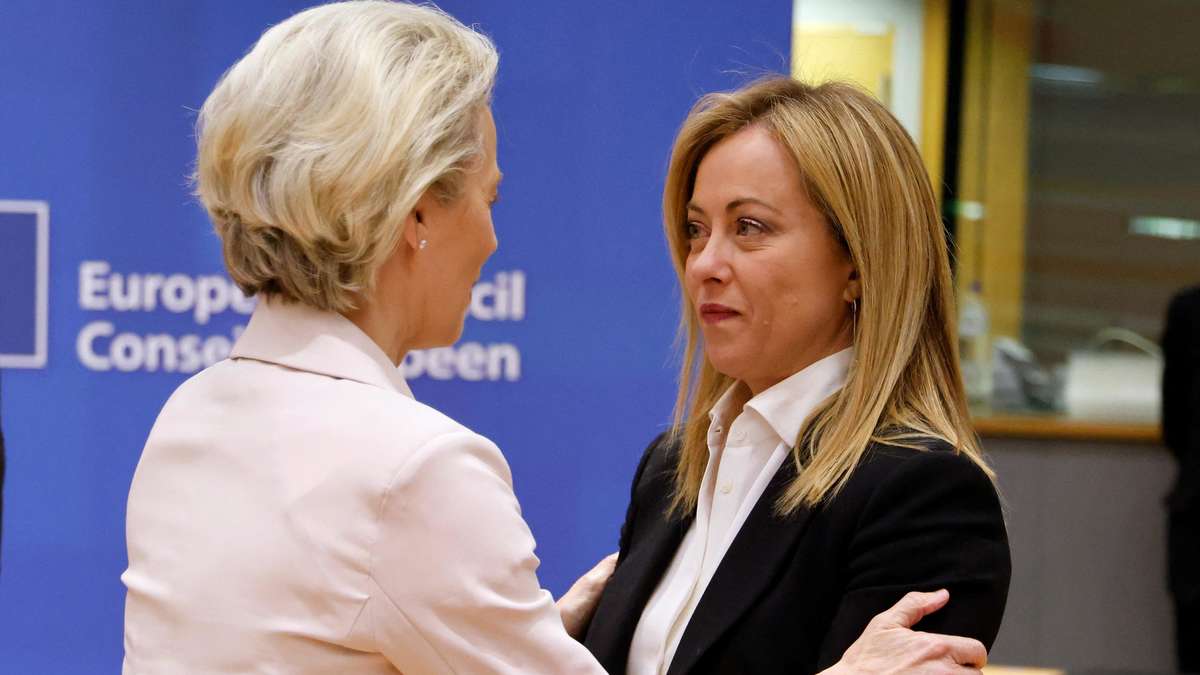 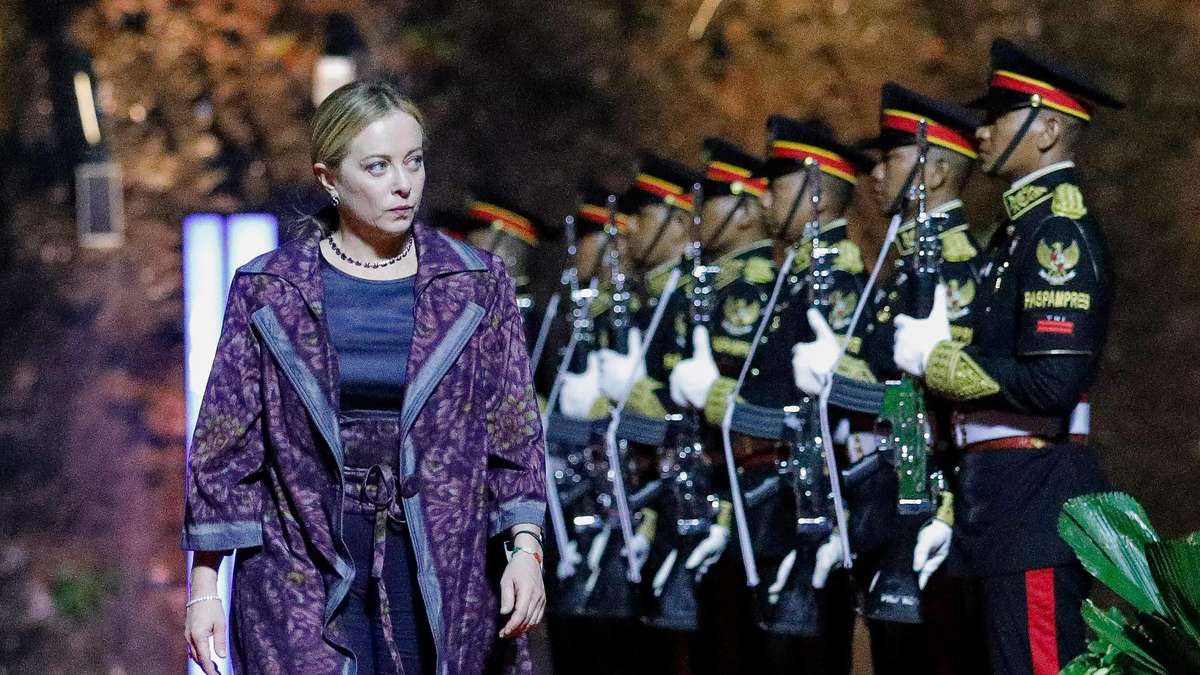 The Meloni metamorphosis: That's why Italy's post-fascist is suddenly flirting with the EU 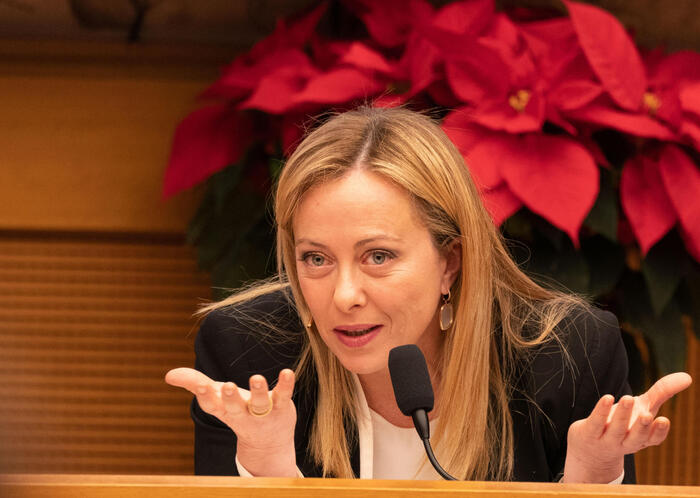 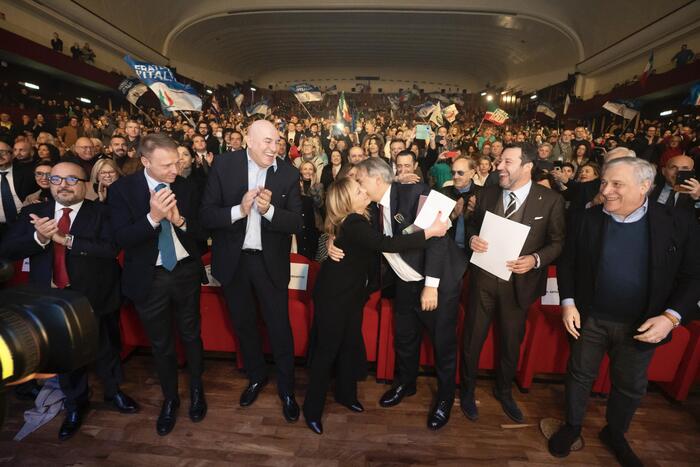 Lazio Regionals: standing ovation for Meloni. 'The state does not deal with the mafia. 2023 is the year of the great reforms'