On average, five anti-Jewish crimes are committed in Germany every day. Central Council President Schuster often finds court judgments to be too lenient. It must be clear: "Anti-Semitism is not a trivial offense." 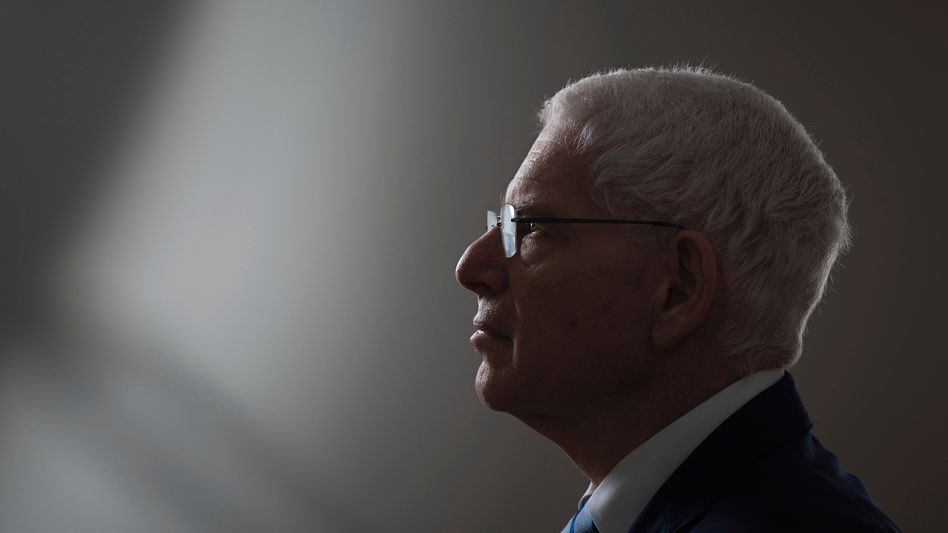 Josef Schuster: The Central Council will "always have to put a finger in the wound".

The President of the Central Council of Jews in Germany, Josef Schuster, would like the judiciary to make "clear verdicts" on anti-Semitic crimes.

"Judgments are too often softened with reference to a difficult childhood or problematic overall circumstances in the sentence and the deeds are thus put into perspective," said Schuster of the "Frankfurter Allgemeine Zeitung".

In his experience, suspended sentences often have no deterrent effect.

"It has to be clear: anti-Semitism is not a trivial offense, but illegal behavior that must be punished accordingly."

task of the non-Jewish society as a whole

Schuster welcomed the fact that some federal states now have anti-Semitism officers in the judiciary.

Overall, anti-Semitism is seen as a problem in large parts of society, especially when it comes to violent right-wing extremist anti-Semitism.

He sees it primarily as the task of non-Jewish society as a whole to tackle anti-Semitism.

However, the Central Council will "always have to put its finger in the wound and thus encourage others to get involved and position themselves accordingly".

According to the authorities, an average of five anti-Jewish crimes are committed in Germany every day.

This was reported by the "Welt" with reference to a response from the federal government that was available to it to a request from the left-wing faction in the Bundestag.

According to the government, 1,555 anti-Semitic crimes have been registered nationwide so far this year.

In the answer, the Federal Criminal Police Office (BKA) names 55 violent crimes in the current year.

In the third quarter of 2022, eleven such crimes were registered, ten of which were assigned to the category "politically motivated crime on the right" and one to no political direction.

Five acts of violence were reported in Berlin, two in Brandenburg, three in Bavaria and one in Mecklenburg-Western Pomerania.

Schuster was re-elected on Sunday for a third term as President of the Central Council.

The 68-year-old doctor has been at the head of the association since 2014.

In the newspaper interview, he announced that he would work for a satisfactory solution to combat poverty among Jewish immigrants in old age.

After his election on Sunday, Schuster also declared that he wanted to focus more on the positive elements of Judaism in Germany during his third term. 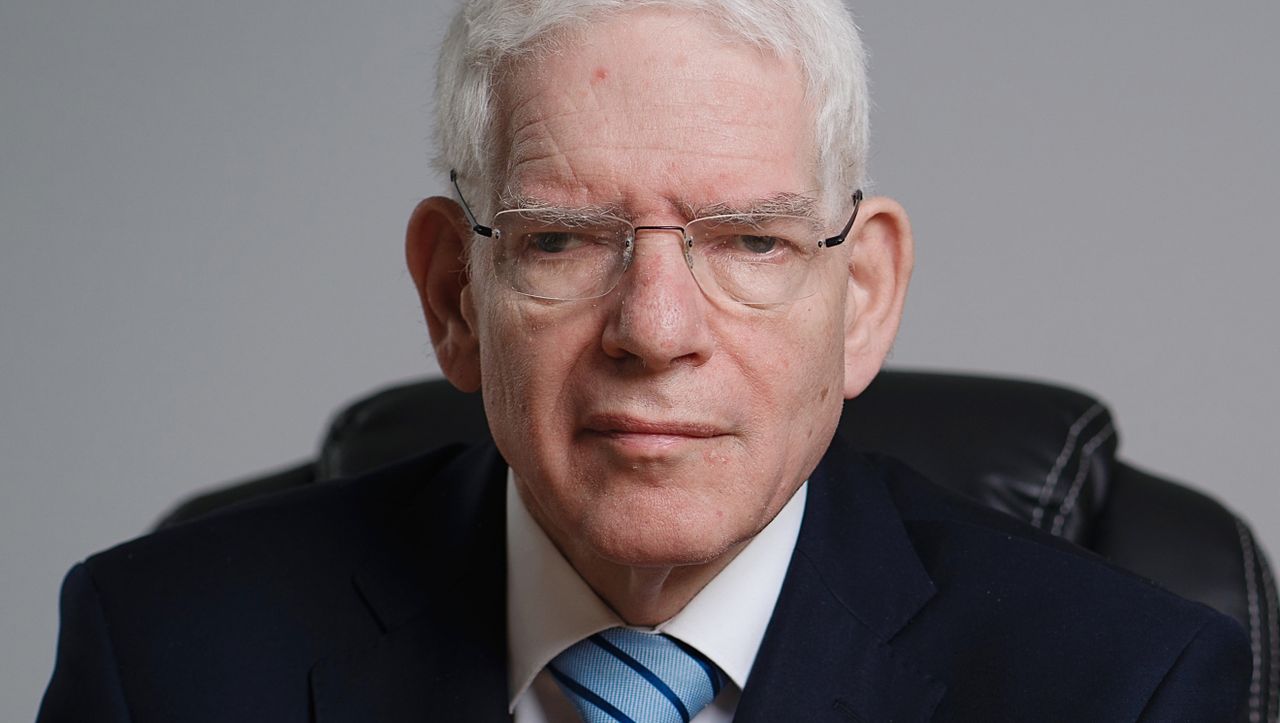 President of the Central Council criticizes the new government: “A low point in Israeli political history” 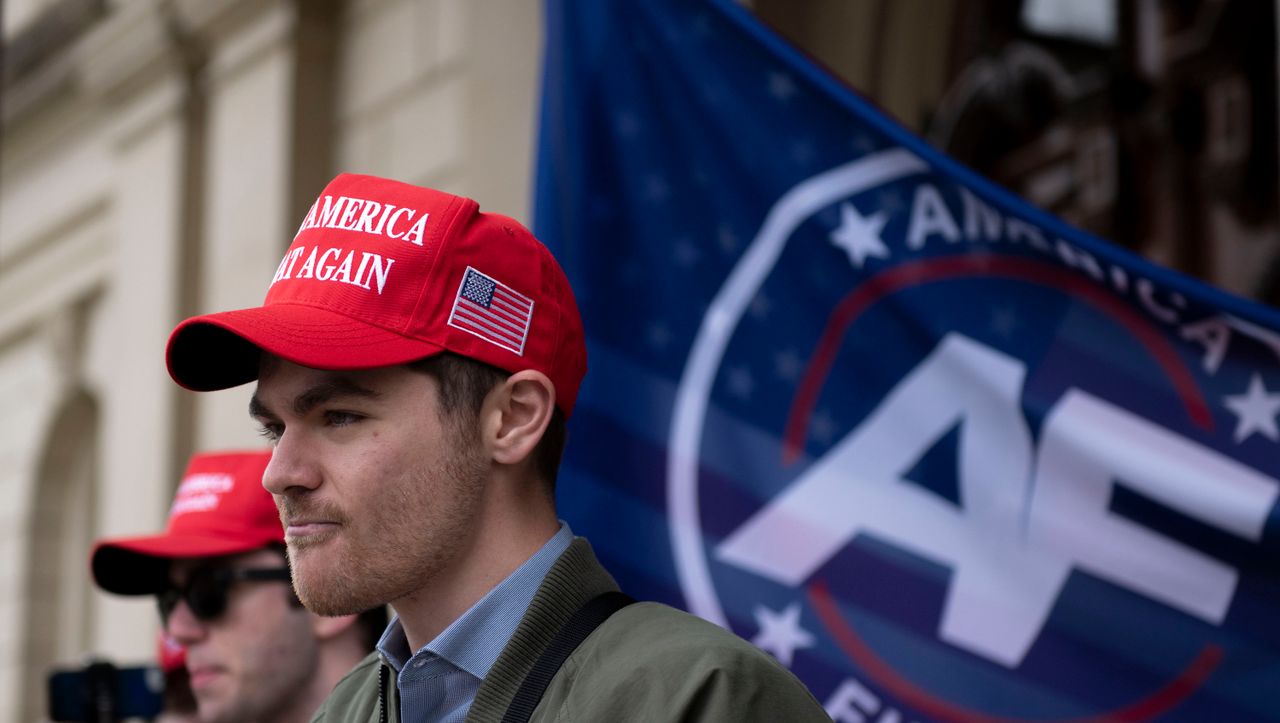 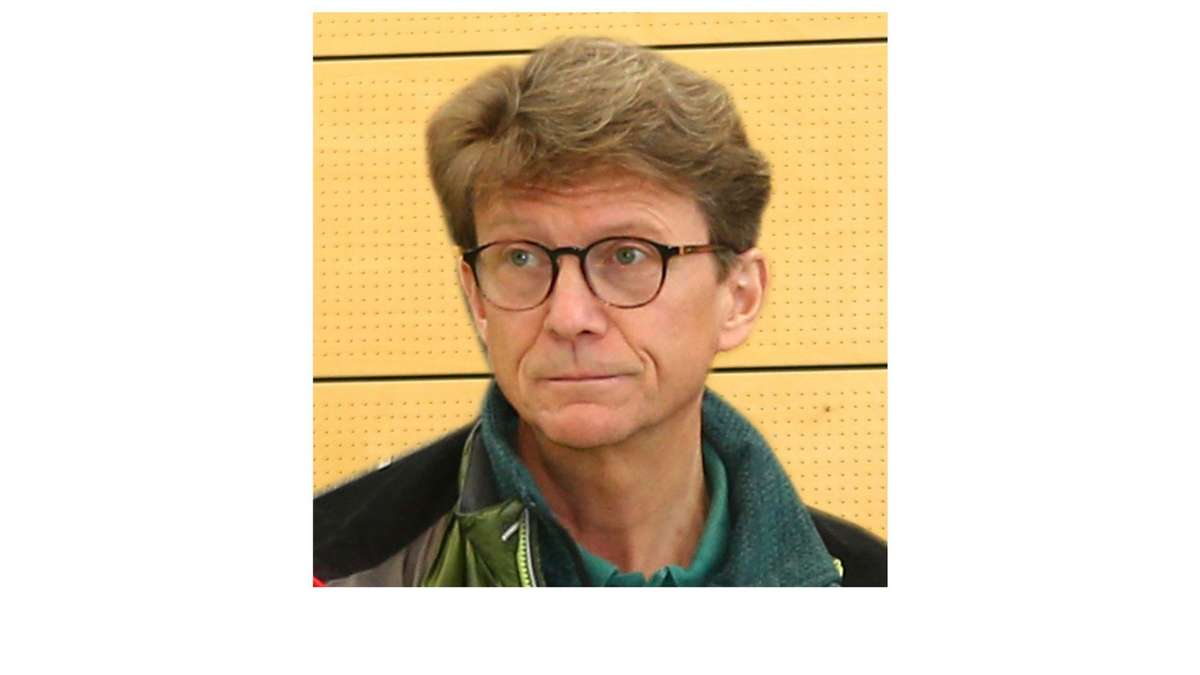 "Not offended, but deeply hurt" - Stefan Schnack resigns after 27 years in the Burgener municipal council

The situation in the morning: Messi is not Maradona 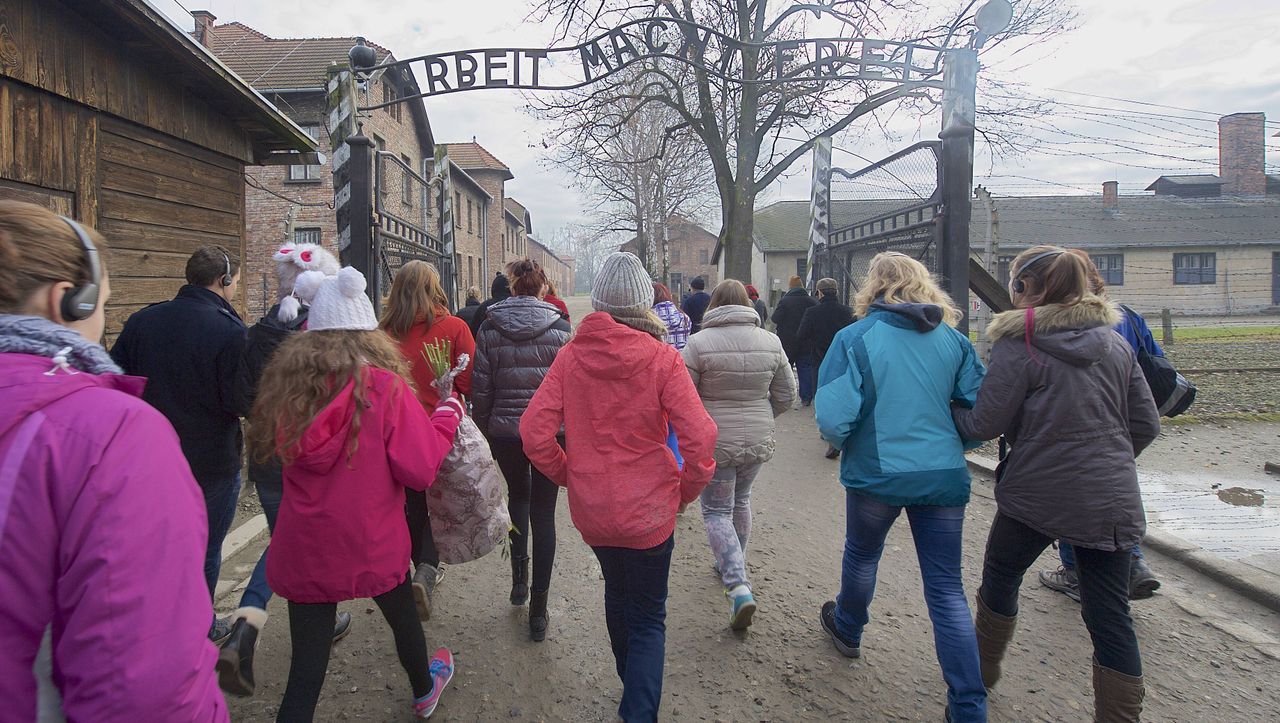 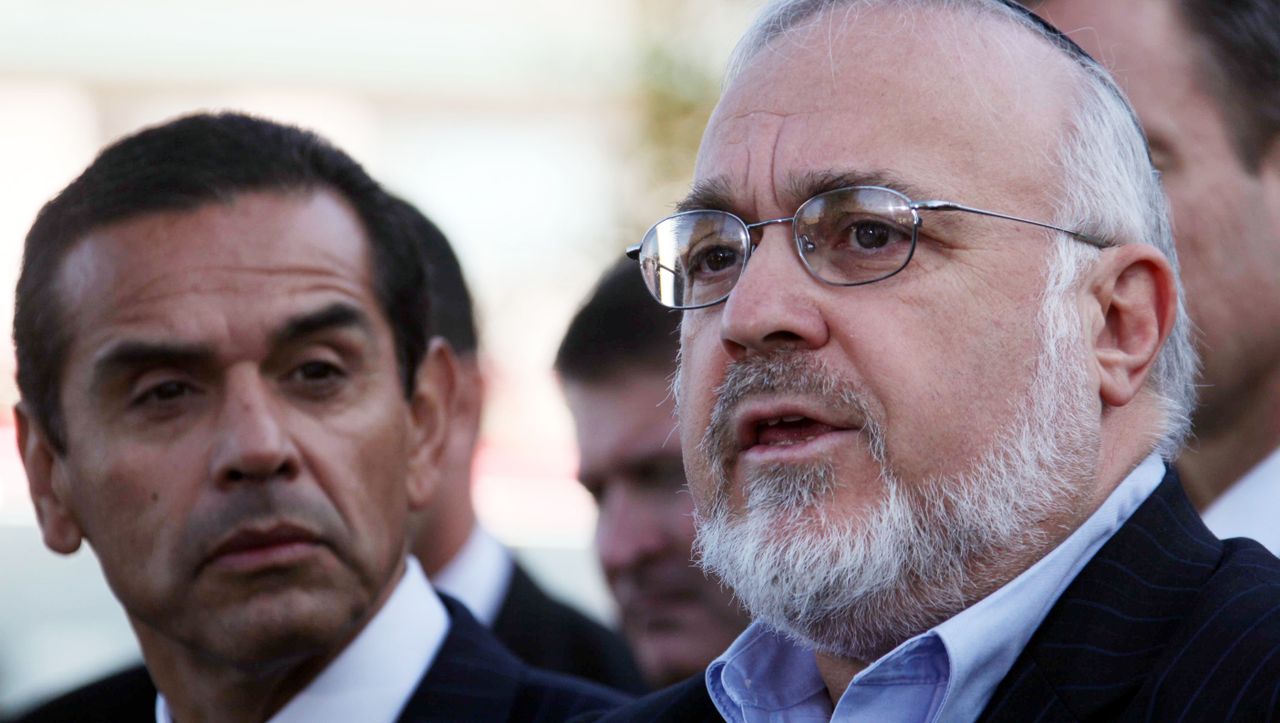 "Jüdische Allgemeine" author: Why I no longer take this list of anti