On the International Day of Solidarity with Them, the Palestinians are calling on the international community to translate its words into action On November 29, the Palestinians and the world commemorate the International Day of Solidarity with the Palestinian People, which was approved by the United Nations General Assembly in 1977, coinciding with the day on which it adopted its Resolution 181 of 1947, which was known as the partition decision, and resulted in the implantation of the usurping Israeli entity on the land of Palestine after the displacement of hundreds of thousands. The Palestinians are outside their homeland in a catastrophe whose chapters are still continuing.

The United Nations declared that its adoption today provides an opportunity for the international community to focus its attention on the fact that the Palestinian people have not yet obtained their inalienable rights as defined by the international organization, namely the right to self-determination without external interference, the right to national independence and sovereignty and the right of refugees By returning to their homes and properties from which they were expelled, while the Committee on the Exercise of the Inalienable Rights of the Palestinian People in the General Assembly holds a special session to celebrate the International Day of Solidarity.

In most countries, cultural activities and political and mass festivals of solidarity are held on this day by solidarity movements and political committees, in addition to free people in the world who support the Palestinian cause. Governments and civil societies annually carry out various activities to celebrate this day, including issuing special messages in solidarity with the Palestinian people, holding meetings and distributing Publications and other informational materials and film screenings.

The Palestinians have launched various programs to commemorate the Day of Solidarity through a series of popular events organized in schools, universities, public institutions, squares, and in front of the headquarters of international institutions, in order to remind the world of the tragedy of the Palestinian people, the justice and fairness of their cause, and the need to provide them with international protection, in light of the systematic Israeli aggression against them. Settlement, Judaization, displacement, and crimes that this year alone resulted in the death of more than 200 Palestinians, the wounding of more than 1,000, the arrest of thousands, and the demolition of more than 700 homes.

Palestinian Foreign Minister Riyad Al-Maliki affirmed that the International Day of Solidarity with the Palestinian People shows the whole world a great interest in the Palestinian cause, and meetings and seminars are held on the issue to remind the world that the tragedy of the Palestinian people is still going on, and there is a need to give greater attention and focus to address this issue.

In a statement to SANA correspondent, Wasel Abu Youssef, a member of the Executive Committee of the Palestine Liberation Organization, confirmed the increase in the support of the free people of the world for the just Palestinian cause and the legitimate rights of the Palestinian people.

Abu Youssef stressed that the Palestinian people renew on Solidarity Day their adherence to rights, constants, struggle and resistance until freedom and independence despite the open war waged by the occupation, including killings, settlements, incursions, home demolitions and the policy of ethnic cleansing, in flagrant violation of all international conventions and norms. 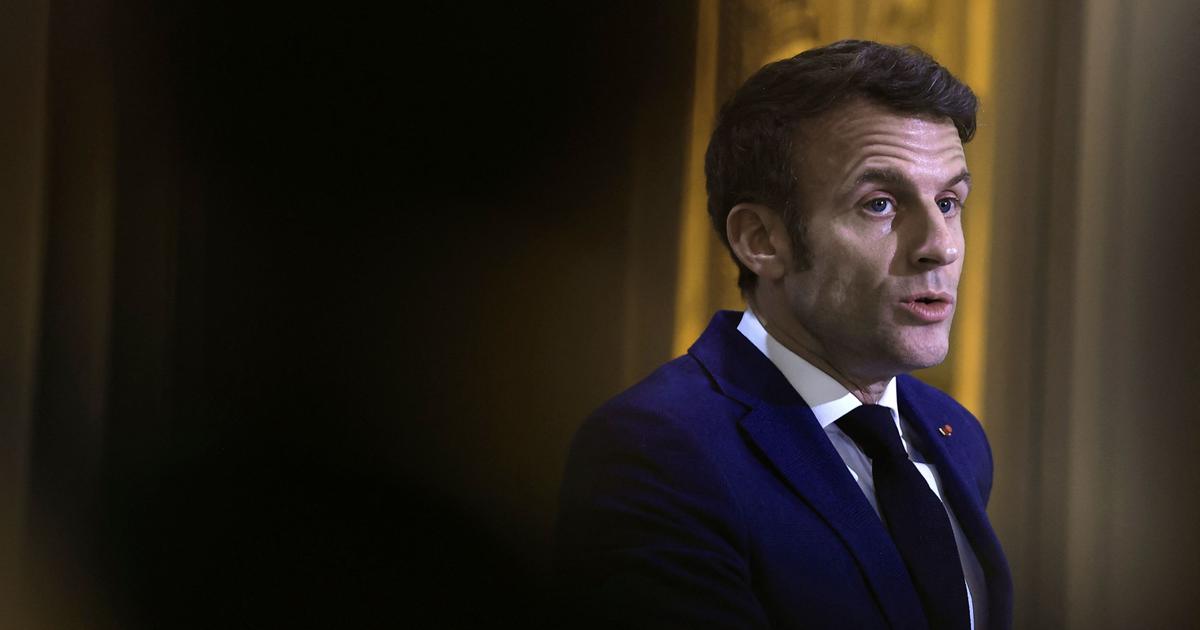 Israel-Palestine tensions: Emmanuel Macron calls not to "feed the spiral of violence"