Opinion A letter from Domain: from Ben-Gurion to the minister of the Negev Israel today

The State of Israel will double its population by the year 2048. We need to establish the state again, and no one is really prepared for this situation. "The people of Israel will be tested in the Negev" 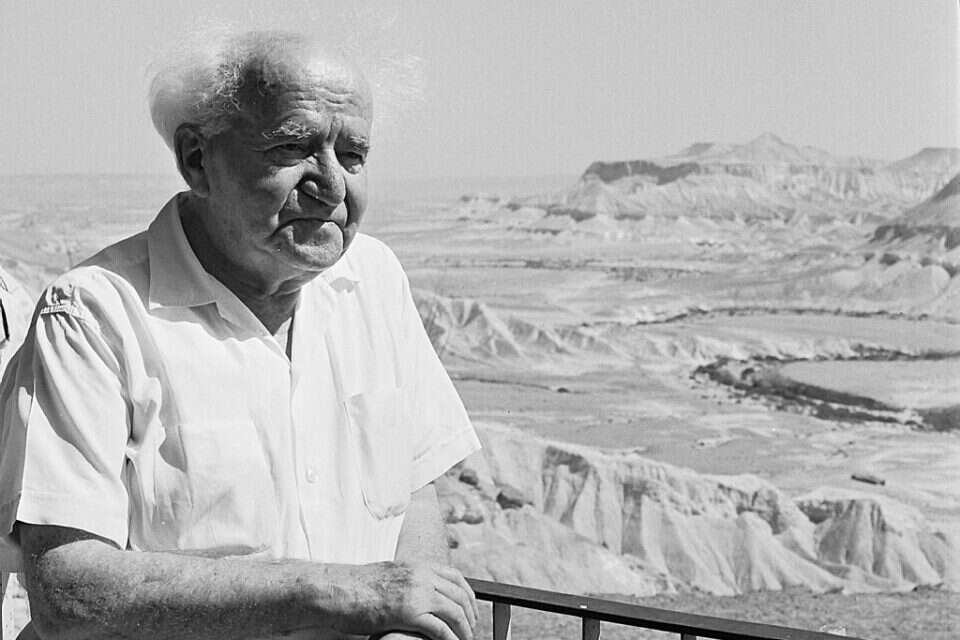 Honorable, the Minister for Development of the Negev and the Galilee.

The state knew how to appoint a unique minister for the Negev and the Galilee, not a given.

In my day I did think that the right thing was to simply move to the Negev and the Galilee - but Sher is also a good start, a statement of intentions that not only the line between Gedera and Hadera is important.

When you take office, you will be told that this is a small office, not as important as the Ministry of Foreign Affairs or Defense.

But remember: you are no less important than them, and if you act correctly - in the annals you will be as important as the Prime Minister.

You will be responsible for establishing the Negev and the Galilee as the new centers of Israel.

They once laughed at me and opposed the establishment of the national carrier, the atomic reactor and 400 settlements, for continued absorption and immigration.

I was told that I was a fantasist and that all this was unrealistic and not applicable.

But I knew that a people that went through pogroms, humiliations and the Holocaust, that built itself from dirt and built a country - is capable of anything, and anyone who tells you otherwise does not understand anything about vision and deed, spirit and faith.

But I saw long distances even then, and I am also a hopeless optimist.

Our hope to develop the Negev is not yet lost, and it is not too late to make the right decisions.

Remember that there is only one way to anticipate the future, and that is to create it with our own hands.

It is your hands that hold the steering wheel and the compass of the future.

Don't let this historical-future opportunity slip away from you, don't follow promises of cheap politics and statements by officials who will assure you that the projects will happen "tomorrow morning".

That's what I've heard for years, even in my life.

And this "tomorrow" doesn't come if you don't build it right, and if you don't invest your full energy and soul into it.

This is the time.

This is your job.

Note that the State of Israel is going to double its population by the year 2048, and we need to establish the state again, when no one is really prepared for this situation.

It is true that you must think hundreds of years ahead, to the year 2248 - but the first step is to build within three years the foundations that will bear immediate fruit for 30 years, and will have an impact for 300 years to come.

Above all, remember that you have received a right and a great duty: you can write the vision, the next chapter of the nation, the story that will connect the populations through the greatest national project since the founding of the state.

One that connects man and land, earth and sky, spirit and matter - this is the historical role of the Negev and the Galilee, and they are the new centers of this country of ours.

The Negev and the Galilee are not the destination, but the means.

It was not for nothing that I declared that "the people of Israel will be tested in the Negev", because the fatigue that gripped us after years of revival and wars with great victories began to affect us after the Six Day War.

This is the new CEO of the Negev and Galilee Ministry who will receive a budget of NIS 2 billion - voila! native 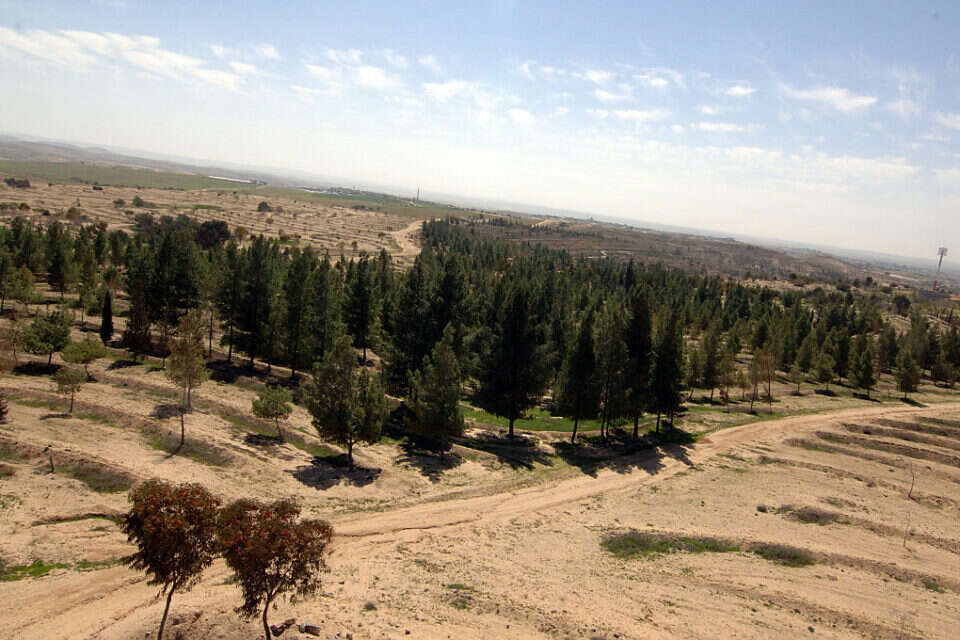 The plantings in the Negev were rejected, the minister in the previous government admonished: "Malice government" | Israel today 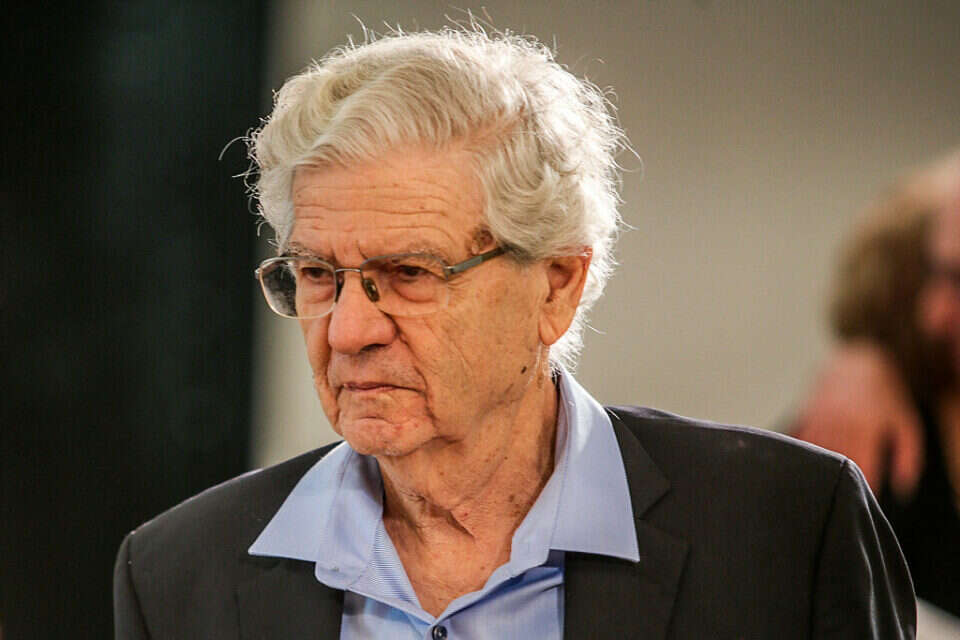 Opinion Don't shy away: Aharon Barak is trying to create a panic and calls for civil unrest Israel today

Zalman Abramov, one of the founders of Sheitat 13, passed away - voila! news 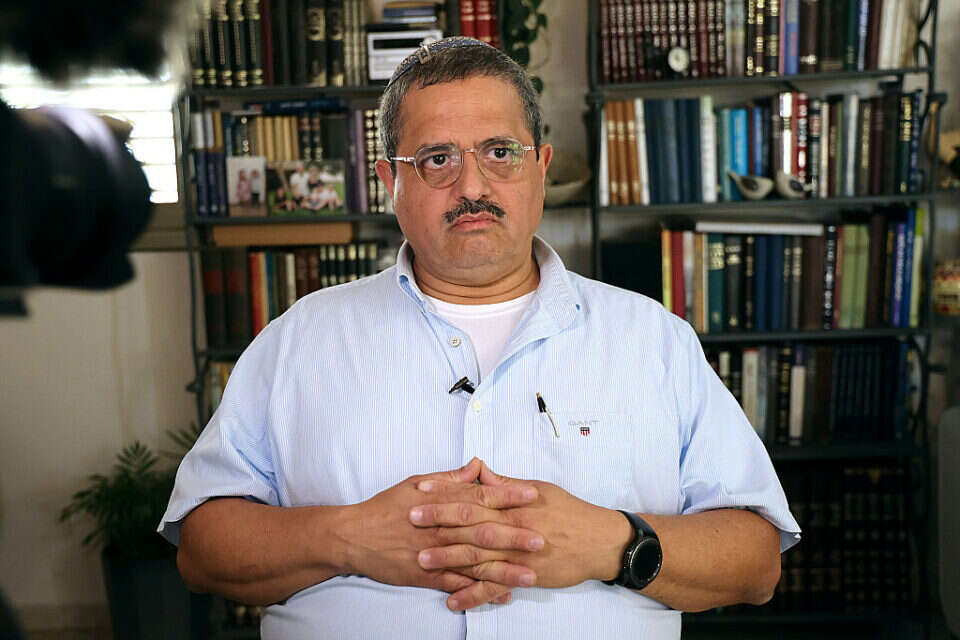 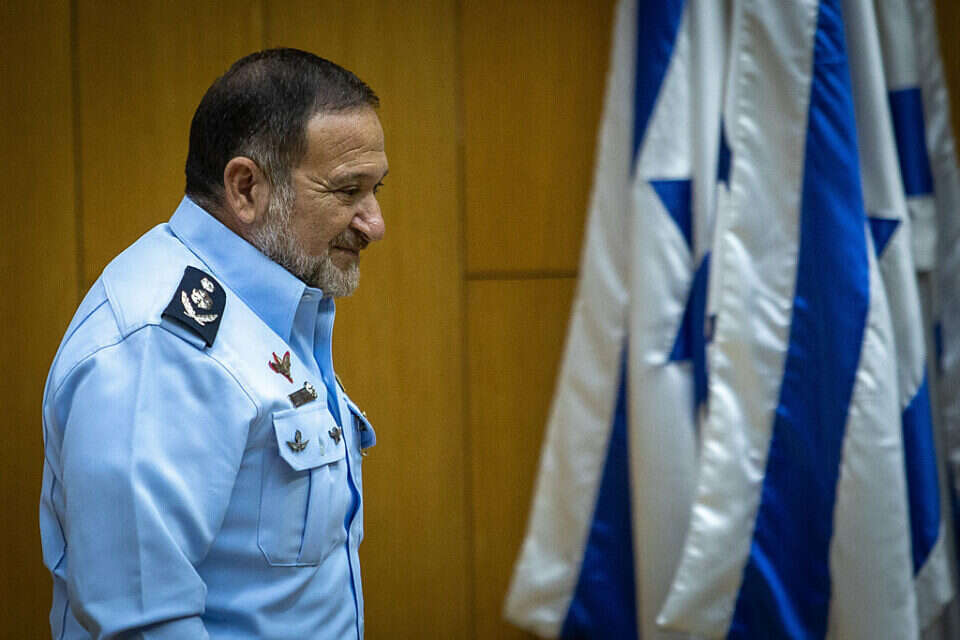 After the publication of "Israel Hayom": Shabtai will oppose the hasty legislation of the "Ben Gabir" law Israel today

The students join the protest against the legal reform: "a dangerous coup d'état" - Voila! news