Opinion All the Palestinians in Qatar: when reality kicks in | Israel today

Two years of Corona turned the world into a different place, and above all the Abraham Accords, the flagship of erasing the Palestinians from consciousness, agreements that divided between "good" Arabs and "bad" Arabs 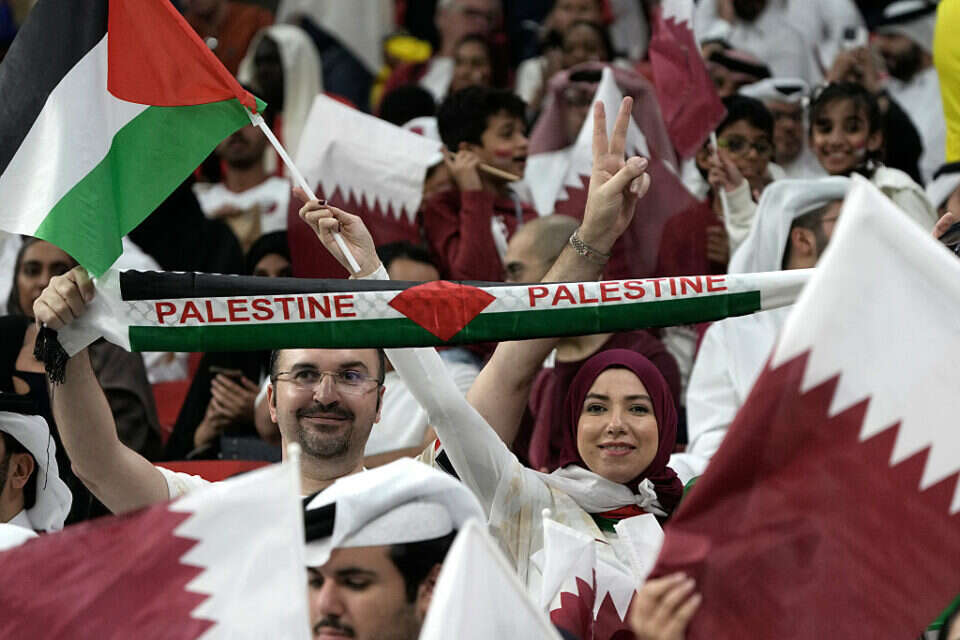 There is a Palestinian people.

The Israeli media had to travel all the way to Qatar to remember this fact.

The Palestinians are indeed an hour's drive from home, but in the Israeli consciousness they have not existed for years.

There is no media coverage, no daily interaction, no peace process and no intifada, which means that either millions of people across the fence have simply disappeared or it is very easy and convenient for us to repress and ignore them.

Dialogue with our neighbors has not been on the agenda for years.

If in the past the election slogan of the prime minister-designate was "Netanyahu - making safe peace", then in all the recent election campaigns the Palestinian issue was not on the agenda at all.

It was relatively easy to forget: in the USA there was a president who moved the American embassy to Jerusalem and gave us the feeling that we were protected forever. The support we received from the evangelicals who support Israel and the warm relationship between this community and Netanyahu and his family became a substitute for the support of American Jewry, which is mostly democratic and believes in dialogue and political compromise .

Two years of Corona turned the world into a different place, a global health crisis that made the world put on a mask and shut itself in.

And above all the Abraham Accords - the flagship of erasing the Palestinians from consciousness, agreements that divided the "good" Arabs in the region from the "bad" Arabs and allowed Netanyahu and his government to tell an exciting regional story.

At last it was possible to drink small black coffee without Abu Mazen.

Flights to Abu Dhabi for nothing, mingling with Arabs in white dresses, selfies with the Burj Khalifa, look how beautifully the Arab world welcomes us.

Why did the left even go to negotiations?

Because he is innocent, stupid and lacking in space,

Then came the World Cup.

Real people who are in real situations, in interaction and on an equal footing as interviewees or officials in front of journalists.

They sympathize with their brothers in the territories and no agreement, however solemn and successful, could make them forget the reality.

"If you were from Israel, I would turn around and take you down," the policeman says to the shocked Eli Ohana, who asks him in wonder why.

"Because I'm Palestinian," the policeman answers him.

"On the street we are accompanied by Palestinians, Iranians, Qataris, Moroccans, Jordanians, Syrians, Egyptians and Lebanese with hateful looks."

How surprising that Palestinians do not like Israelis, and Iranians do not warmly embrace them.

After all, the man who is in a different league signed peace agreements and opened the space to us, so how is it possible that the space allows itself not to open its heart to us?

Have the journalists complaining about hatred and antagonism ever thought about what it is like to be a Palestinian journalist in Israel?

Do they remember Shirin Abu Aqla, a woman and a sergeant, who, according to the IDF's own investigation, was most likely killed by a shot by a cherry fighter? Did they try to be "just" an Arab in the Israeli public space? Did they also forget that Israel still controls another nation, or are they Do you adhere to the concept that there is no Palestinian people?

For too many years, the Israeli right managed to engineer consciousness and make the Israeli public forget about the Palestinians.

Then the World Cup came and reminded everyone, including the Israeli media, that our neighbors are still here, just around the corner.

There are a lot of people in Qatar who kick balls.

It turns out that there are also those who kick reality in our face. 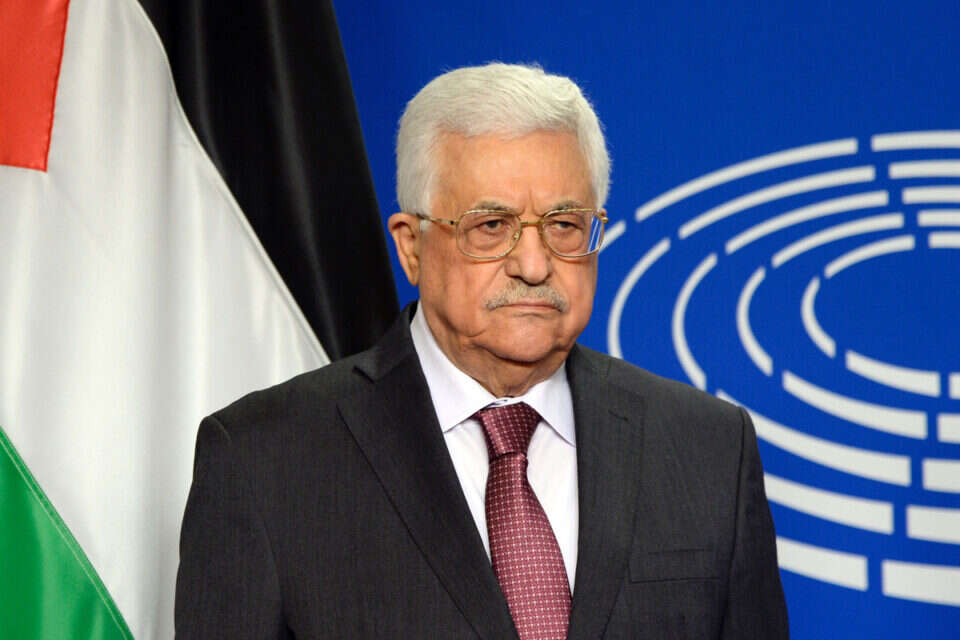 The PA threatens the new government: "We will increase the activity in The Hague, the people will not be silent" | Israel today 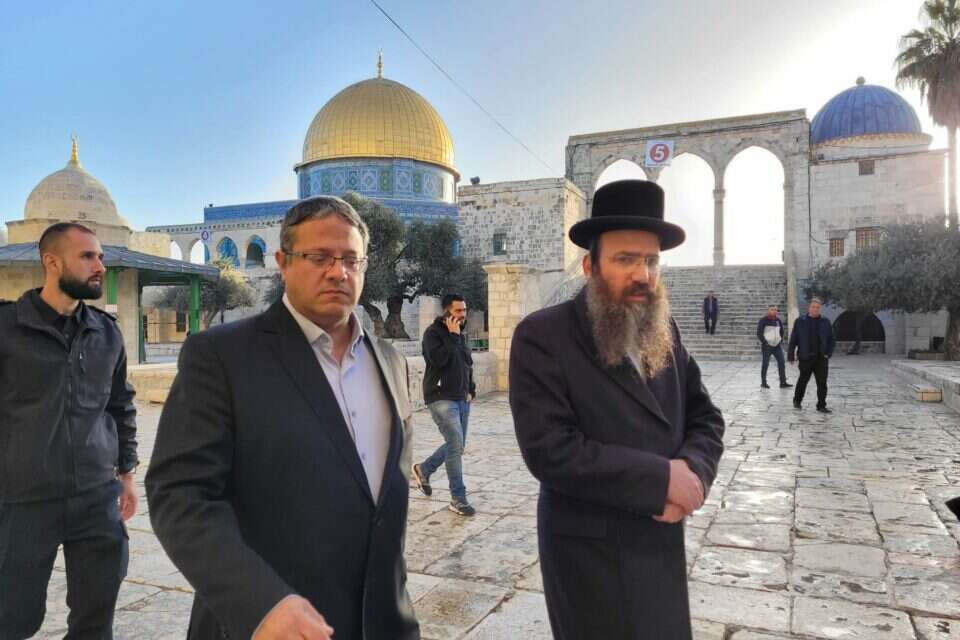 Opinion How much do Arabs care about the Temple Mount? | Israel today 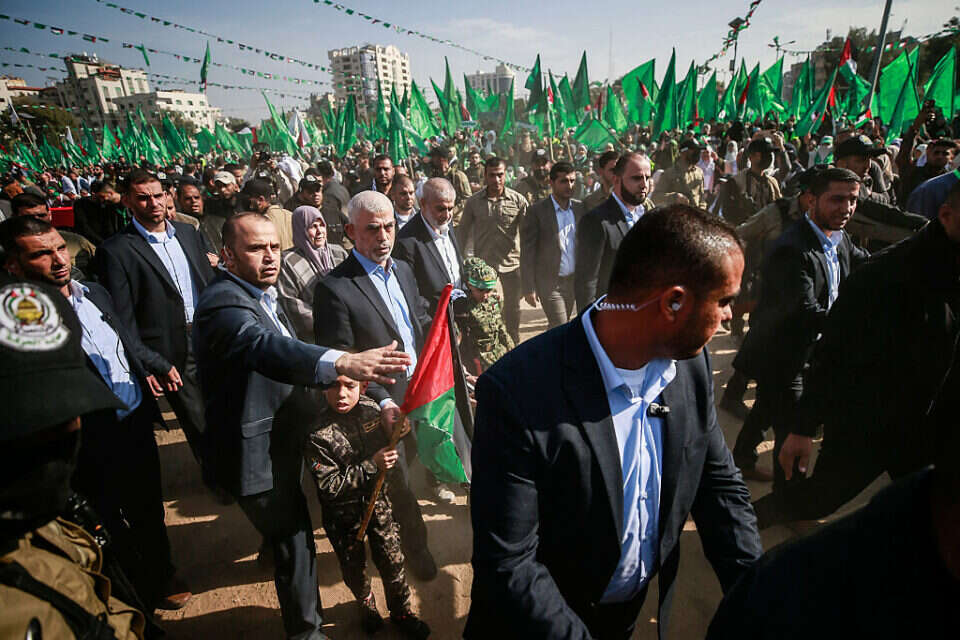 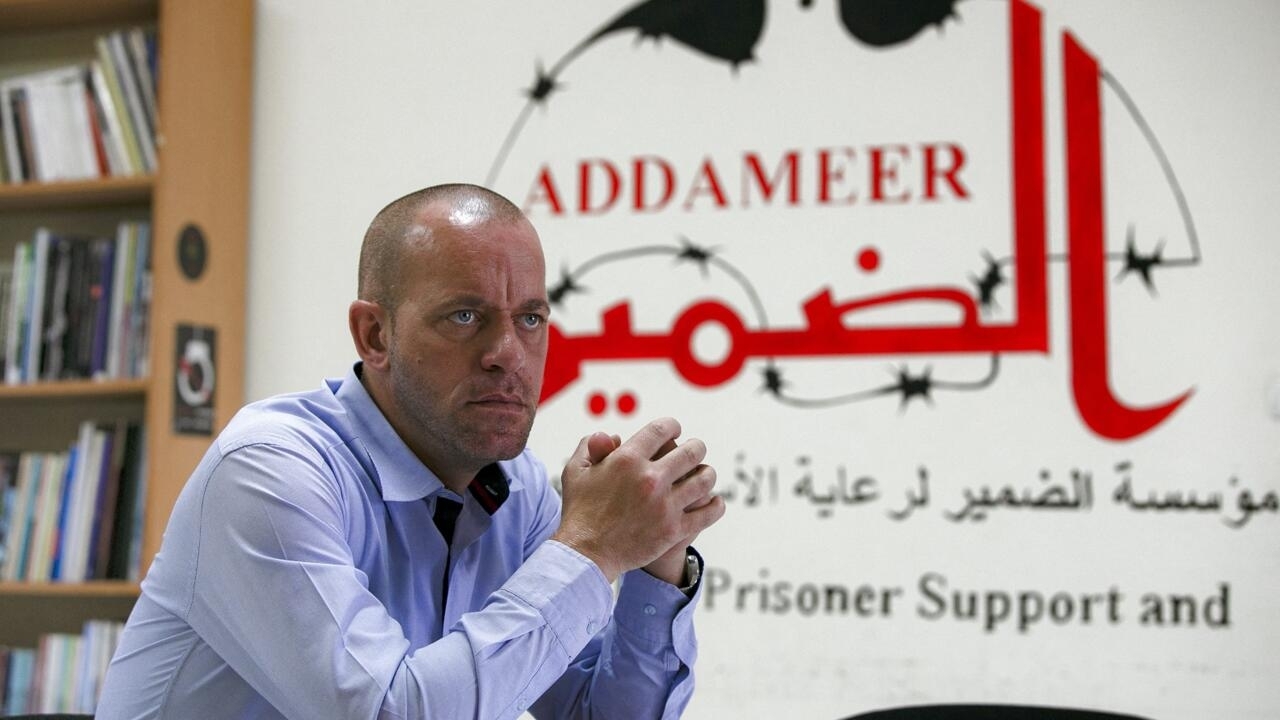 Expulsion of Salah Hamouri: "France condemns a case, but does not go to the bottom of things" 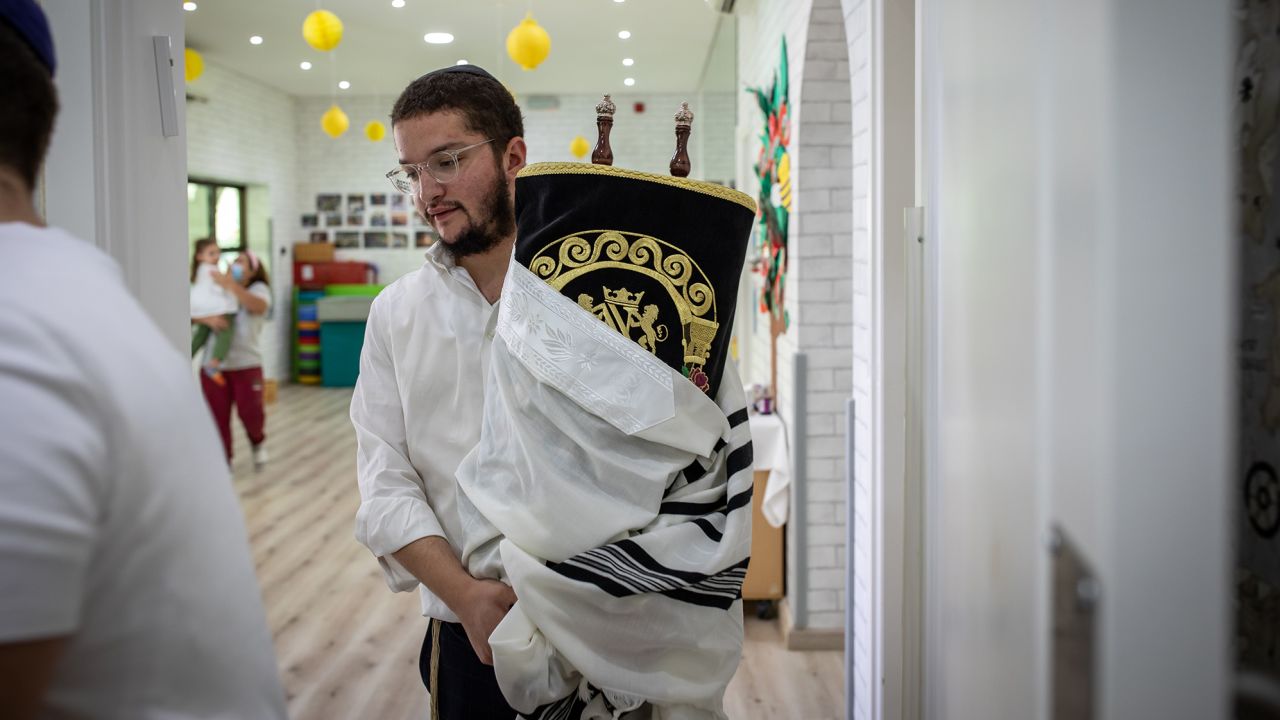 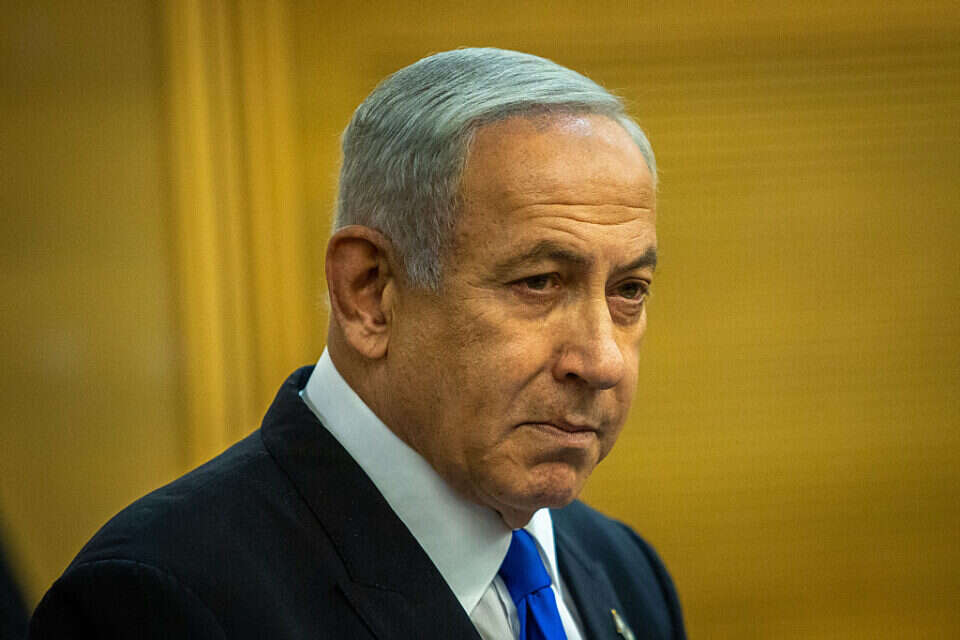 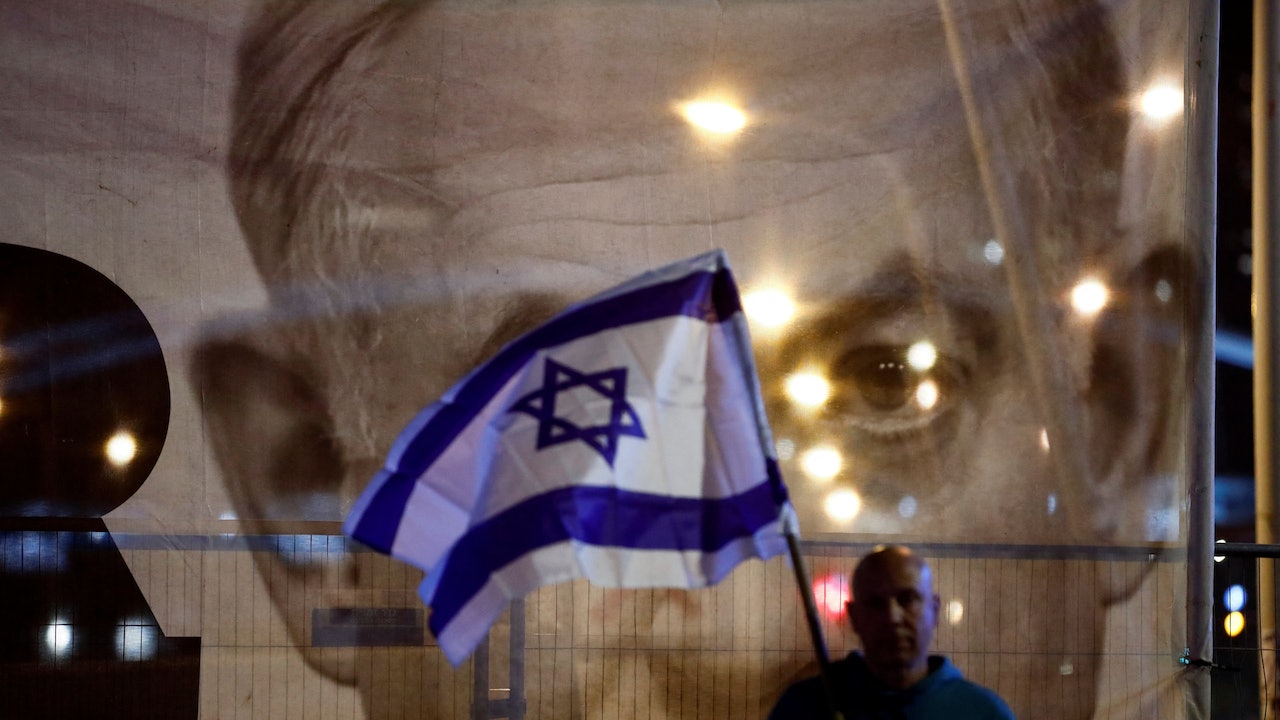 The West Bank implements the "Consecutive Sit Law" and the suspected drone attack on Iran and Israel ignites the flames of war in the Middle East?