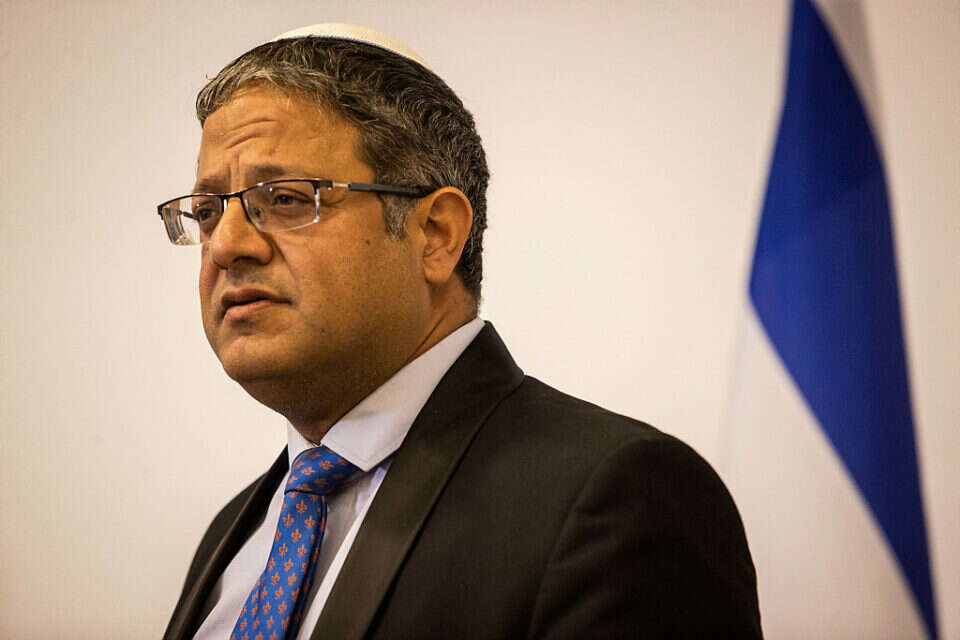 The new government will have to make many difficult decisions soon in order to fulfill its promises to restore peace throughout the country.

For example - she will have to put an end to the terrorists' salaries, which drive terrorism.

For example - she will have to impose a curfew on Tuba-Zangria, where the situation long ago reached the point of absurdity when residents stole the investigation files against them back in December 2020 (!).

The government will also have to close areas of friction in Hebron to provocateurs, who try to provoke the soldiers and discredit them in the world.

The father of the soldier who was sent to prison alongside the designated minister Ben Gabir.

"I expect the controls to back him up"

The arms through which most of these decisions will be implemented will, naturally, be Israel's security systems, i.e. the IDF, the police and the Shin Bet.

In these organizations, on which Israel's existence depends, all shades and species of the people of Israel serve.

As such, their soul is statehood.

Without the state, these systems will become political and controversial - and thus will not be able to fulfill their functions.

The first in the duty to maintain the statehood of the security organizations are the government ministers.

And yes, there is a paradox here.

From the moment a politician comes to power, he must act more carefully and responsibly in the bodies subordinate to the government in which he serves.

If he doesn't do this, if he paints the soldiers or the police officers who are subject to him in political colors - then he sentences them to be crushed with his own hands.

The first in the current round to drag the IDF into the political cauldron was the chairman of the Labor Party, Merav Michaeli.

In a strange statement the other day, Michaeli apparently forgot that she still serves as a minister in the government, when she connected the election results with the reaction of the Givati ​​soldiers towards the leftist activists.

The first to drag the IDF into the political cauldron. Minister of Transportation Merav Michaeli, photo: Yossi Zeliger

"When at the helm of the country there are extremists who say 'we are the landlords... we are allowed everything', when they label Arabs, leftists, human rights as enemies... it means that anyone who is not like us can be beaten," she wrote.

And yet, Michaeli was gentle in relation to the demands made yesterday by the designated Minister of National Security, Itamar Ben Gabir, to the Chief of Staff. "I demand from the Chief of Staff and the entire command to think twice about the punishment," Ben Gabir said next to the father of the soldier who was sent to ten days of confinement.

Matter of fact, Ben Gavir may be right.

As published in Israel Hayom, it was the left-wing activists who dragged the soldier into politics and laid a camera trap for him.

But even if the punishment is excessive, a minister in the government - and Ben Gvir, who has not yet been appointed but is certainly already behaving that way - cannot talk to the Chief of Staff through the media. Such a pattern will lead to the disintegration of the army.

Today Ben Gvir dictates instructions to the army through the screens, so tomorrow Michaeli will do it, the day after tomorrow Galant and next week Gantz.

Is this how the state is supposed to work?

Does this sound reasonable to anyone?

Do we want to turn the IDF into phalanxes? Or maybe we will build partisan militias?

Furthermore, it is possible that Ben Gvir even conned the Chief of Staff with regard to the shortening of the soldier's sentence, precisely because he appealed to him publicly. If Kochavi responds to the request, he will be accused by the left of politicizing the army - and rightly so.

This requires the writing of the correct policy by the government, but at the same time - keeping the bodies subject to it out of the political debate.

Ben Gvir: "As soon as I don't make an impact - I won't stay in the chair for one minute" | Israel Today

As part of the coalition agreement: Otzma Yehudit's demand was met - a death penalty law for terrorists will be enacted - voila! news

The transfer of security responsibility for Otaf settlements from the IDF to the police will be postponed for a month - Walla! News 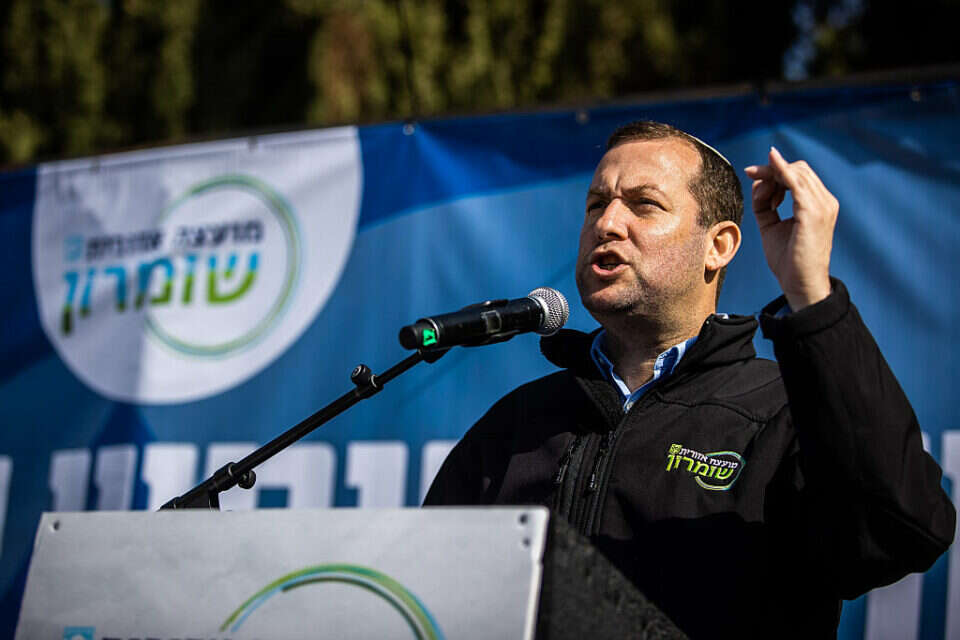 The attack on the IDF spokesman: members of the future coalition alongside the head of the Samaria Regional Council | Israel Hayom 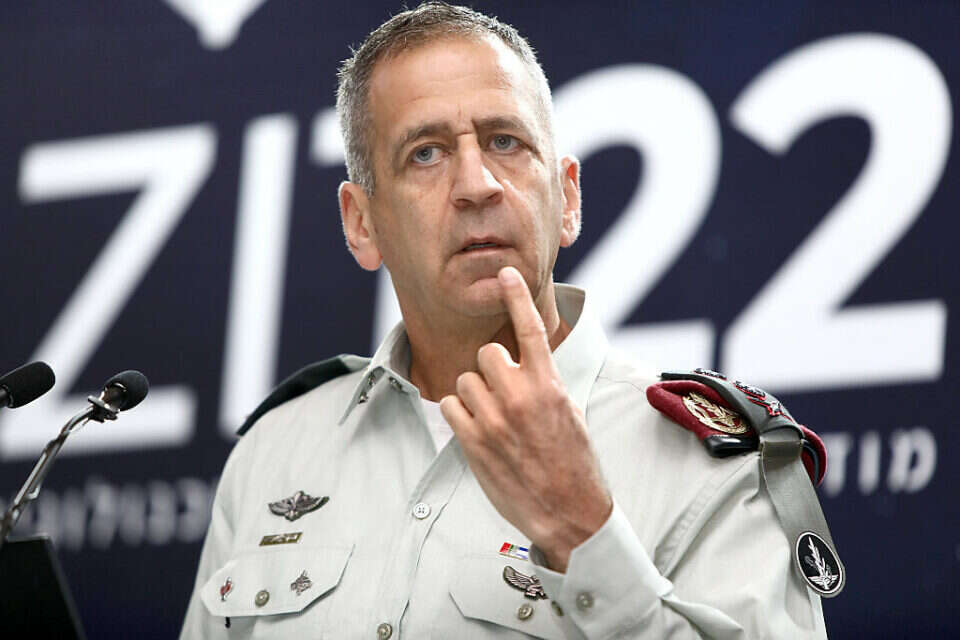 The Chief of Staff against the head of the Samaria Council: "a serious injury by an elected official to an IDF officer" | Israel today 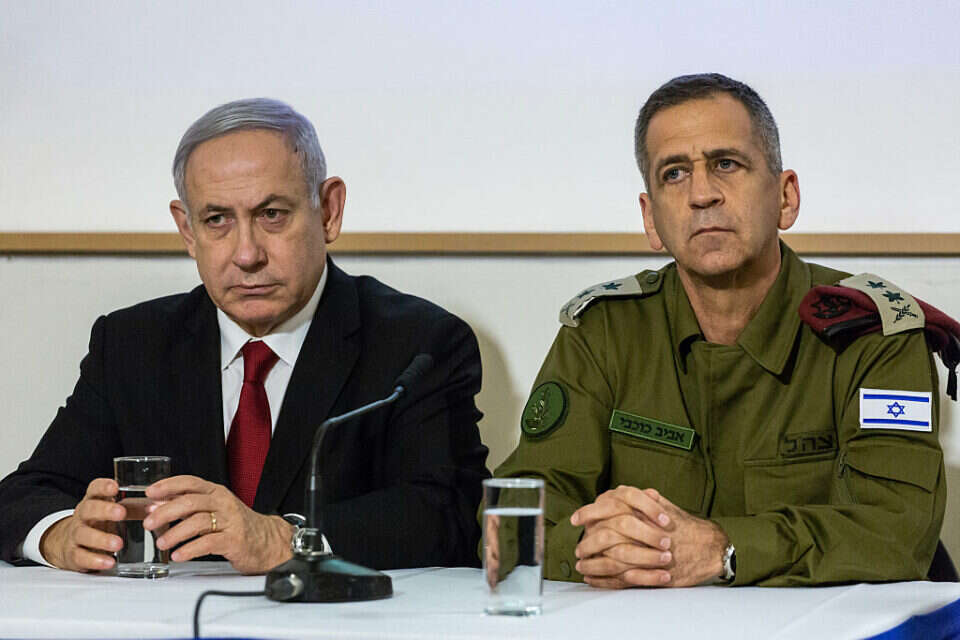 Former senior IDF officials against the extension of the cooling-off: "The politicians are afraid" | Israel Hayom 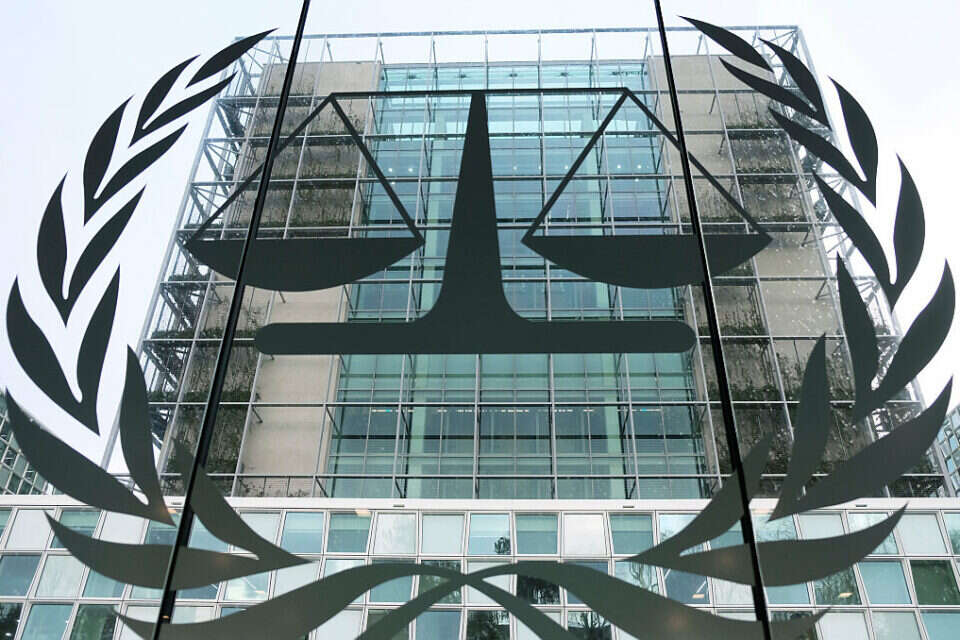