Opinion In the place where shops are burned Israel today

Berland, the convicted sex offender, participated in seven blessings for the grandson of the Rebbe of Kretshnif with the granddaughter of the Rebbe of Amshinov - and received the honor of kings • It's not just a handful of sleepwalkers who follow him 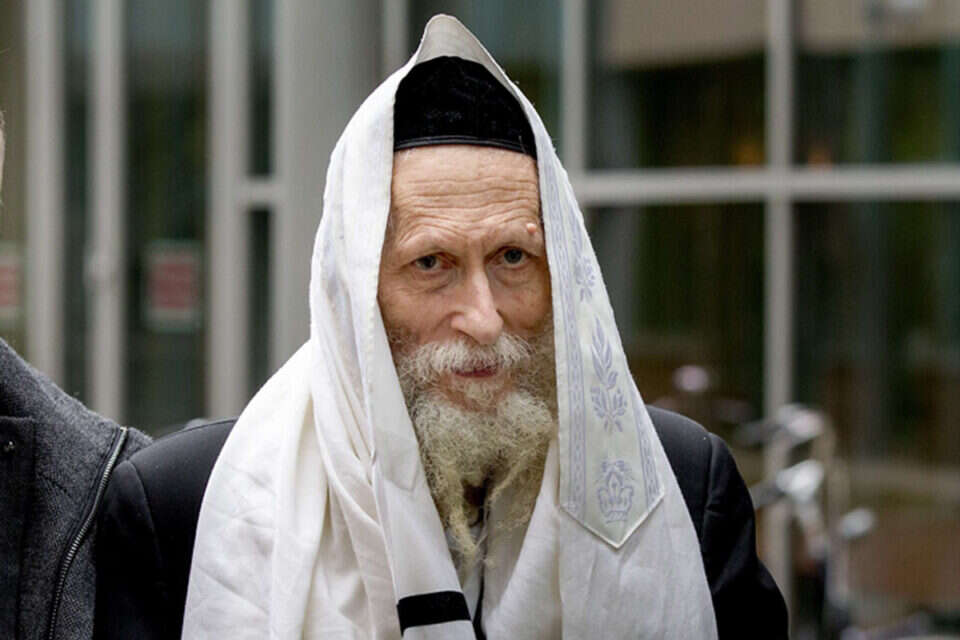 The left side of the map does not stop lamenting the victory of the right, and is afraid of the takeover of the "Orthodox and dark extremists" in power.

But the reality on the ground demonstrates that the ones who really need to be afraid of the extremists and the dark are the ultra-Orthodox themselves, including ultra-Orthodox members of the Knesset, who meanwhile turn a blind eye to the bullying of the Sikriks.

The phenomenon of ultra-Orthodox extremists began to flow into the mainstream of Bnei Brak, Modi'in Illit and Jerusalem.

What happened in the past only within the borders of Mea Shearim and the community of fanatics in Beit Shemesh, has expanded to modern neighborhoods and places where moderate Haredim live.

Whoever does not line up is a kidnapper.

A short time ago, a telephone shop on Malki Israel Street in Jerusalem was burned down, because it did not agree to submit to dictates and protectionism.

The owners of the phone stores "Uriel Mobile" and "Didiphone" in Bnei Brak suffer from threats, graffiti, violence, vandalism, egg throwing and stormy demonstrations, for the crime of selling phones that the "Mafia" believe do not meet the rules.

A "hardcore" Torah class for ultra-Orthodox women, taught about two weeks ago in a central Jerusalem neighborhood by a popular rabbi, was violently blown up by extremists.

The fact that the lesson was financed by the Mizrahi movement was not seen by them.

The same disturbed group corrupted the "Vandrim Plus" devices, which are placed in the synagogues and which are responsible for the charity donated every month to the needy and for maintaining the Torah - because they are "photographers in the temple", because these devices are connected to the Internet.

About a week ago, Eliezer Berland, the convicted sex offender, came to participate in seven blessings for the grandson of the Rebbe of Kretshnif with the granddaughter of the Rebbe of Amshinov, and received the honor of kings.

It is not just a handful of sleepwalkers who follow him, but the "East" of the Hasidic mainstream.

The margins are expanding, the weeds are grabbing every patch of God that comes their way, trampling, trying to forcefully apply their fanatical worldview that is conquering more and more territories.

No crazy extremist wants to force a secular woman to wear a headscarf, but he feels obligated to impose his absolute values ​​on ultra-Orthodox women and men who live within a radius close to him.

As we learned in our neighborhood in the Middle East, force must be eradicated, without compromise, with stronger force.

No deals with the police, no negotiations, no attempts to buy silence, no granting of legitimacy.

These lunatics must be pushed with all their might from the centers of influence.

It's easy to close your eyes, because who cares about the Haredim who suffer from the harassment of extremists who descend into their way of life.

The real cry, of both secular and ultra-Orthodox, should be against the rise of real extremist forces.

This is a wake-up call - wake up, before it's too late. 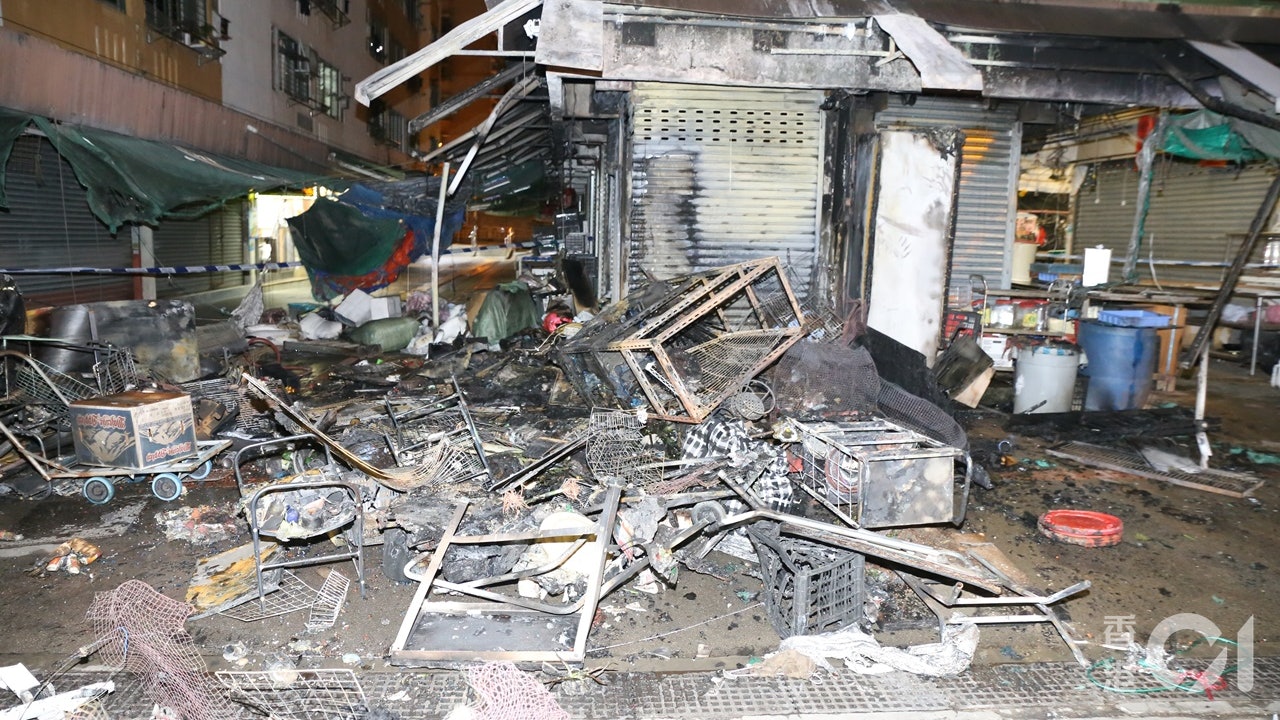 Navarro, the city that was left without a lagoon The occupation demolishes a house in Jericho, and settlers burn two shops in Nablus 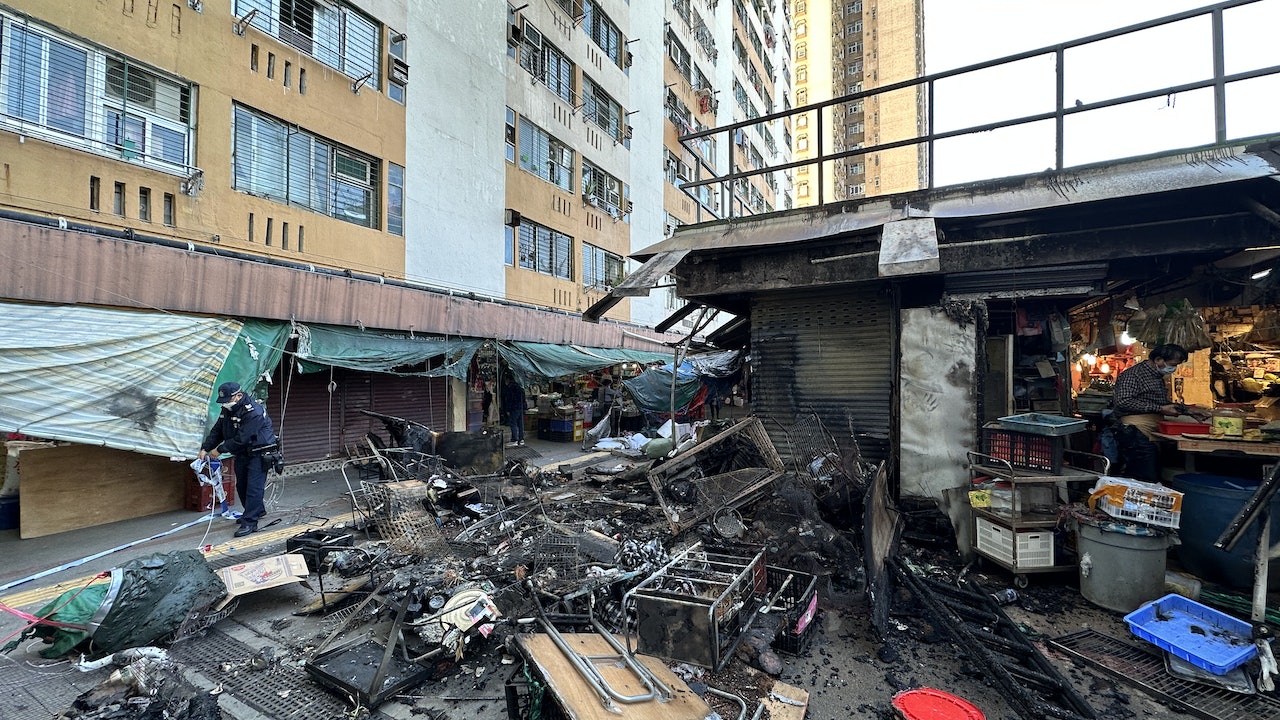 The owner of 4 tofu shops in Lai King Village Market was implicated in arson: the loss exceeded 10,000 yuan

A fire broke out in a school in Kalanswa, fire crews evacuated the building - voila! news

Miki Zohar: There is no connection between Netanyahu's trial and legal reform - voila! news 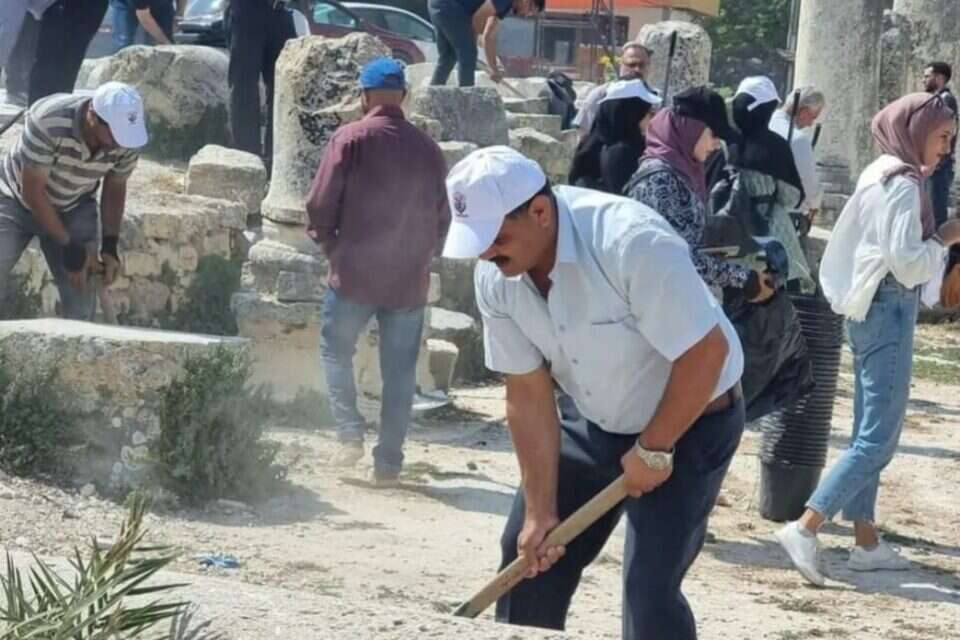 "There will be weeping for generations": Palestinians have "renovated" the heritage sites in Samaria Israel today