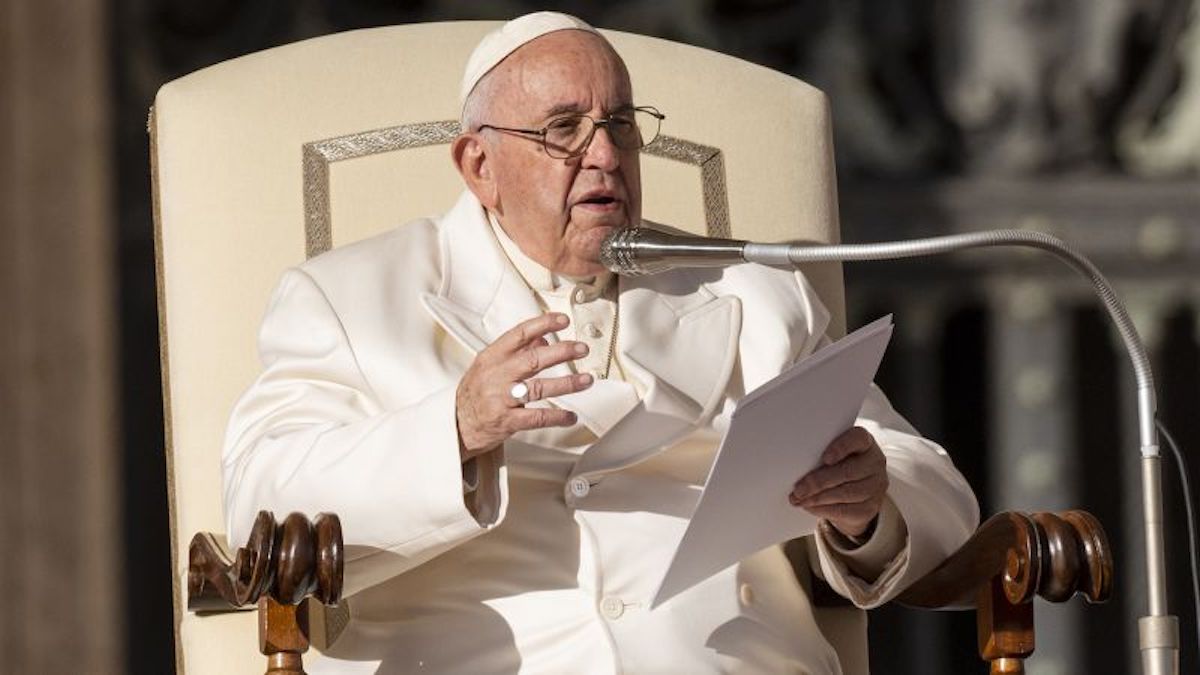 What role does the Church play in the war in Russia?

Pope Francis has described two of Russia's ethnic minority groups, the Chechens and the Buryats, as some of the "cruelest" troops fighting in Ukraine.

The pontiff spoke in an interview with a Jesuit magazine, America, which was published on Monday but the interview took place on November 22, according to the outlet.

“The cruelest are perhaps those who are from Russia but are not from the Russian tradition, like the Chechens, the Buryats, etc.,” he said.

“I speak of a people that is martyred.

If you have a martyred people, you have someone who martyrs them."

Chechens are an ethnic group originating from Chechnya in southern Russia.

Ramzan Kadyrov, the region's pro-Kremlin leader, has largely supported the war in Ukraine and has even sent his own sons to fight there.

The Buryats are an ethnic group from eastern Siberia, in an area bordering Mongolia.

“We are a family with Buryats, Chechens and other representatives of our multinational and multi-faith country,” he said.

"And together we will definitely pray for the Holy See, each in their own way."

In the interview with America, the Pope also referred to the anniversary of the Holodomor, a man-made famine that killed millions of Ukrainians in 1932-33.

The anniversary of the famine, which is widely attributed to Soviet leader Joseph Stalin, is usually celebrated on the fourth Saturday in November.

“The genocide that Stalin committed against the Ukrainians [in 1932-33].

I think it appropriate to mention it as a historical background of the [current] conflict,” the pope said.

In June, the pope described the war as Russian "expansionism and imperialism," and in May he urged Kirill not to "become an altar boy for Putin."

Two planned meetings between officials from the two churches have been canceled since the Russian invasion in February.

The first was to take place in Jerusalem in April and the second in Kazakhstan in September.

The leaders of the two churches have only met once, in Cuba in 2016, since the Great Schism of the 9th century.

Why is Pope Francis silent about Putin's actions? 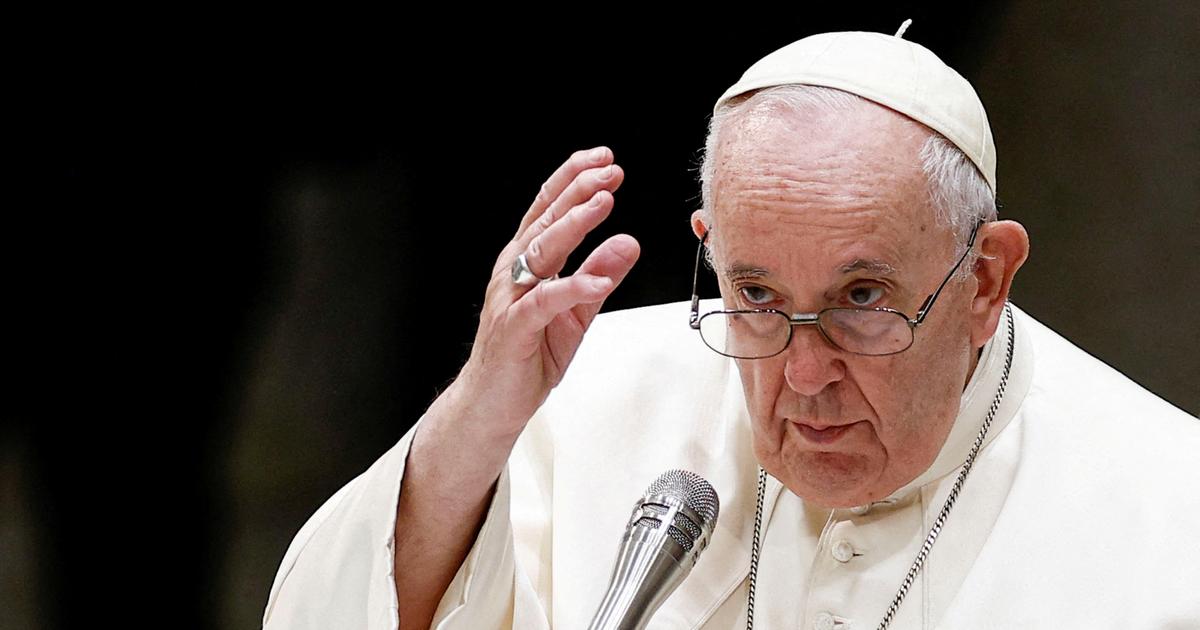 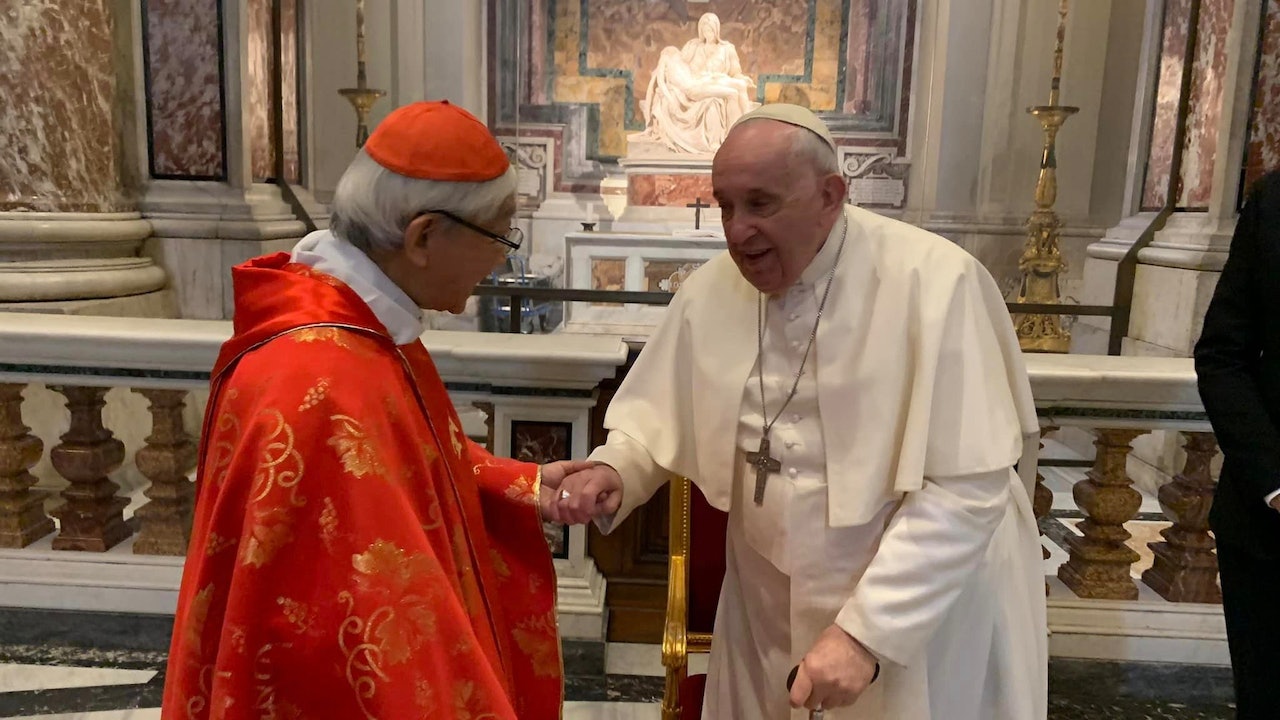 Pope recalls meeting with Chen Rijun: He has a gentle soul and cries like a child when he sees the statue of Our Lady of Sheshan 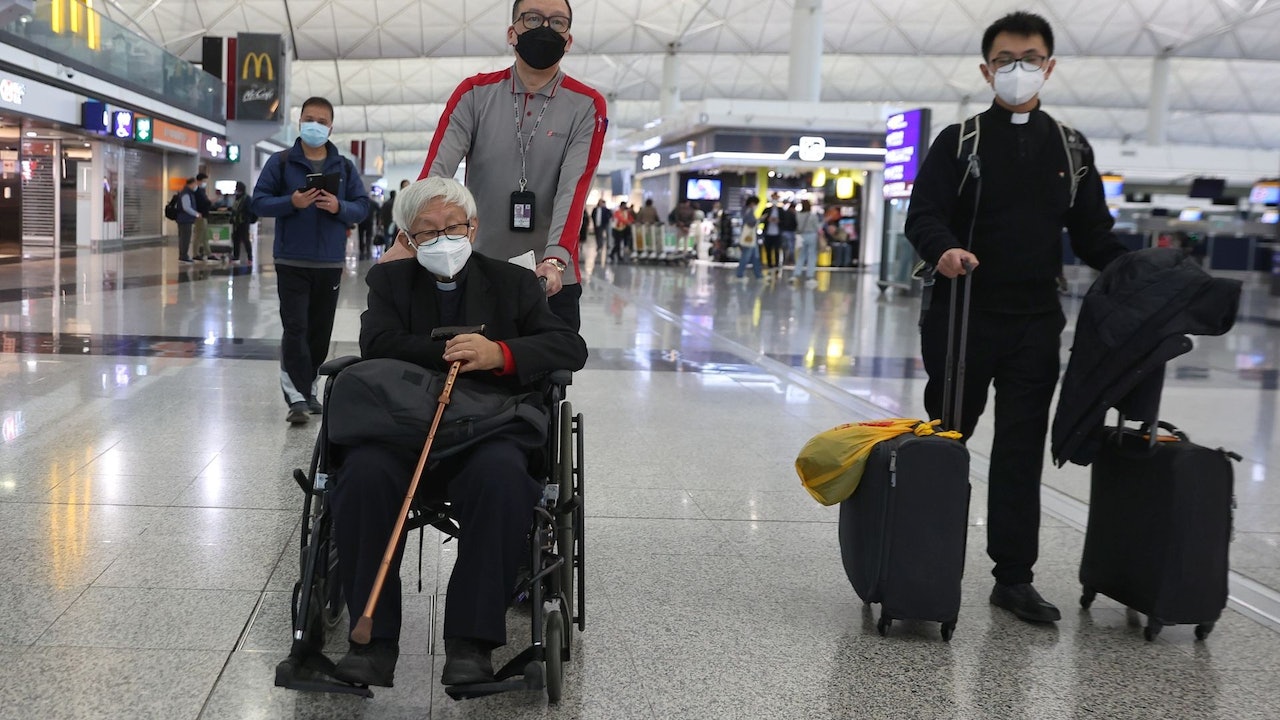 Chen Rijun received a private interview with Pope Francis, described the meeting as wonderful: thank you for appointing a good bishop for Hong Kong 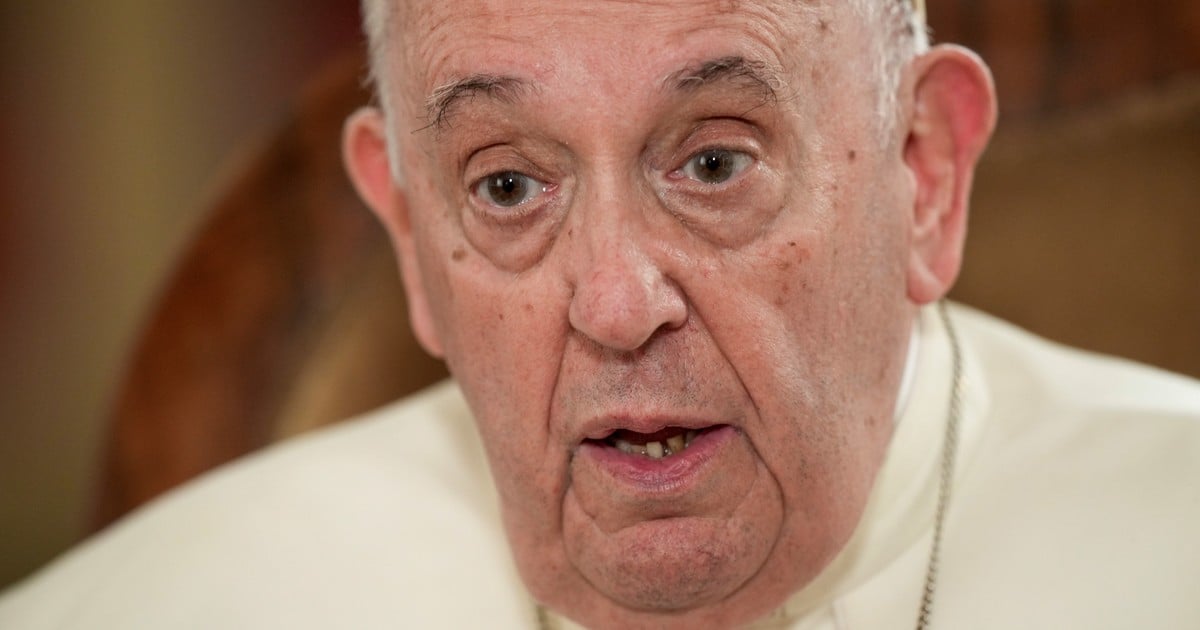 "Homosexuality is not a crime," said Pope Francis, who left no subject untouched and spoke about his health, the death of Benedict XVI and his future 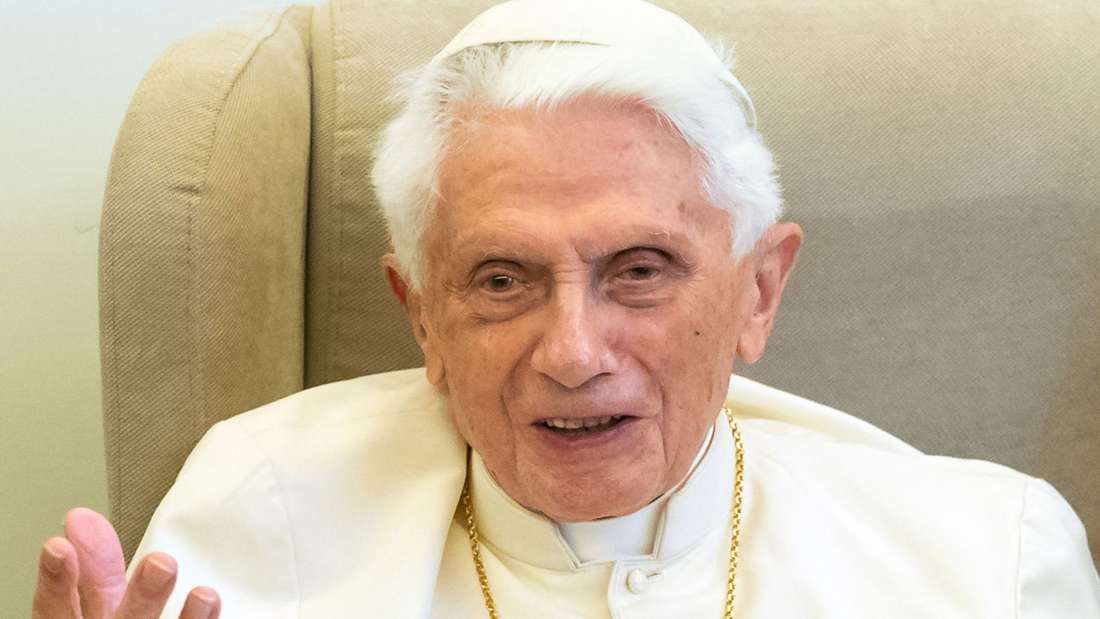 Kidney failure in Benedict? Pope allegedly did not want to go to the hospital – and is now celebrating a mass again