Qatari official: "between 400-500 foreign workers were killed in the construction work for the World Cup" | Israel today

Confession, half-confession • The director of the committee responsible for organizing the World Cup claimed a higher number than before - but still several times lower than the number of deaths revealed in investigations in the West 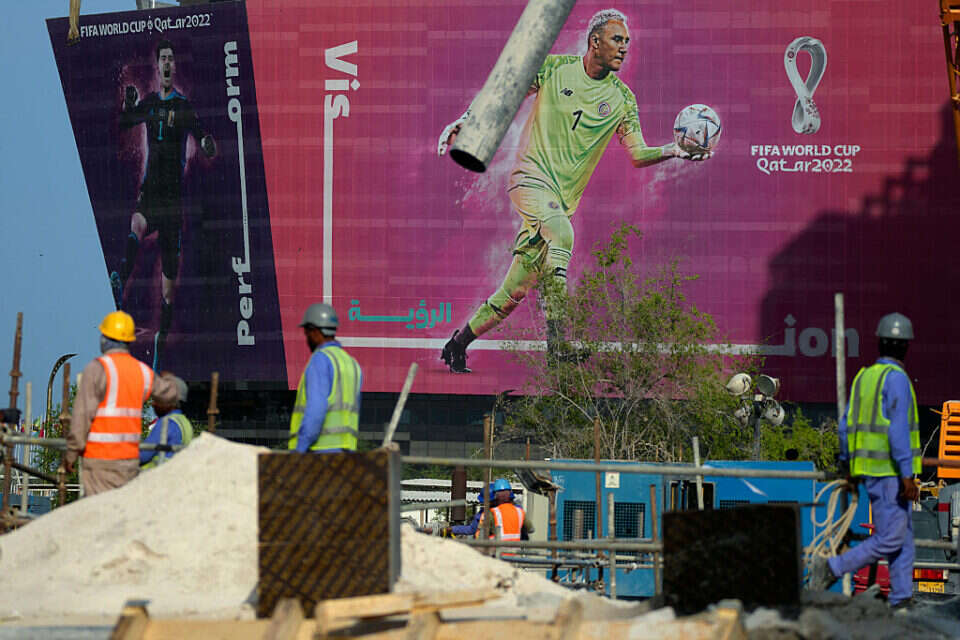 A senior Qatari official claims that between 400 and 500 foreign workers were killed in the construction work ahead of the World Cup.

In an interview with British journalist Piers Morgan, the director of the committee responsible for organizing the World Cup in Qatar, Hassan al-Tawadi, estimated that several hundred workers were killed in the construction work leading up to the World Cup.

"What do you think is the real number of migrant workers who died in the construction work?"

"The estimate is around 400, between 400 and 500," the Qatari official replied, "I don't have the exact number. It's something we're discussing. One death is one death too many, literally."

It was Qatar's first public reference to the issue since the start of the tournament.

These are higher numbers than the ones the princesses used in the past, but are still significantly lower than the estimates in the West.

Against the background of the criticism against his country in the West regarding the disgraceful working conditions in the years leading up to the competition.

In an investigation published by the British "Guardian" in February last year.

According to the investigation, about 6,000 workers were killed in the construction works in the years 2011-2020 alone.

The vast majority are from India, Bangladesh, Sri Lanka and Pakistan.

The Qataris, for their part, reported in 2014 about 40 deaths in construction work, of which in 37 the cause was "heart attack".

Despite the reforms in work procedures, the host of the World Cup received and continues to receive criticism from heads of state, tournament participants and human rights organizations because of its treatment of foreign workers. 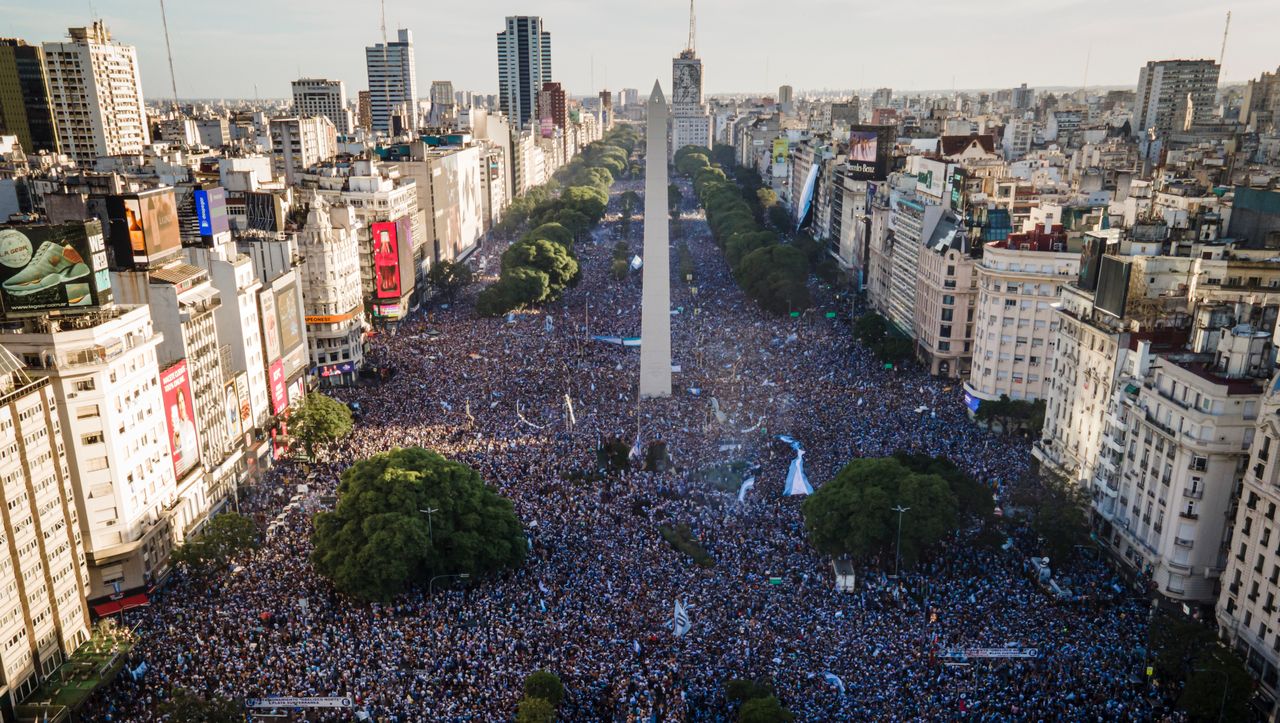 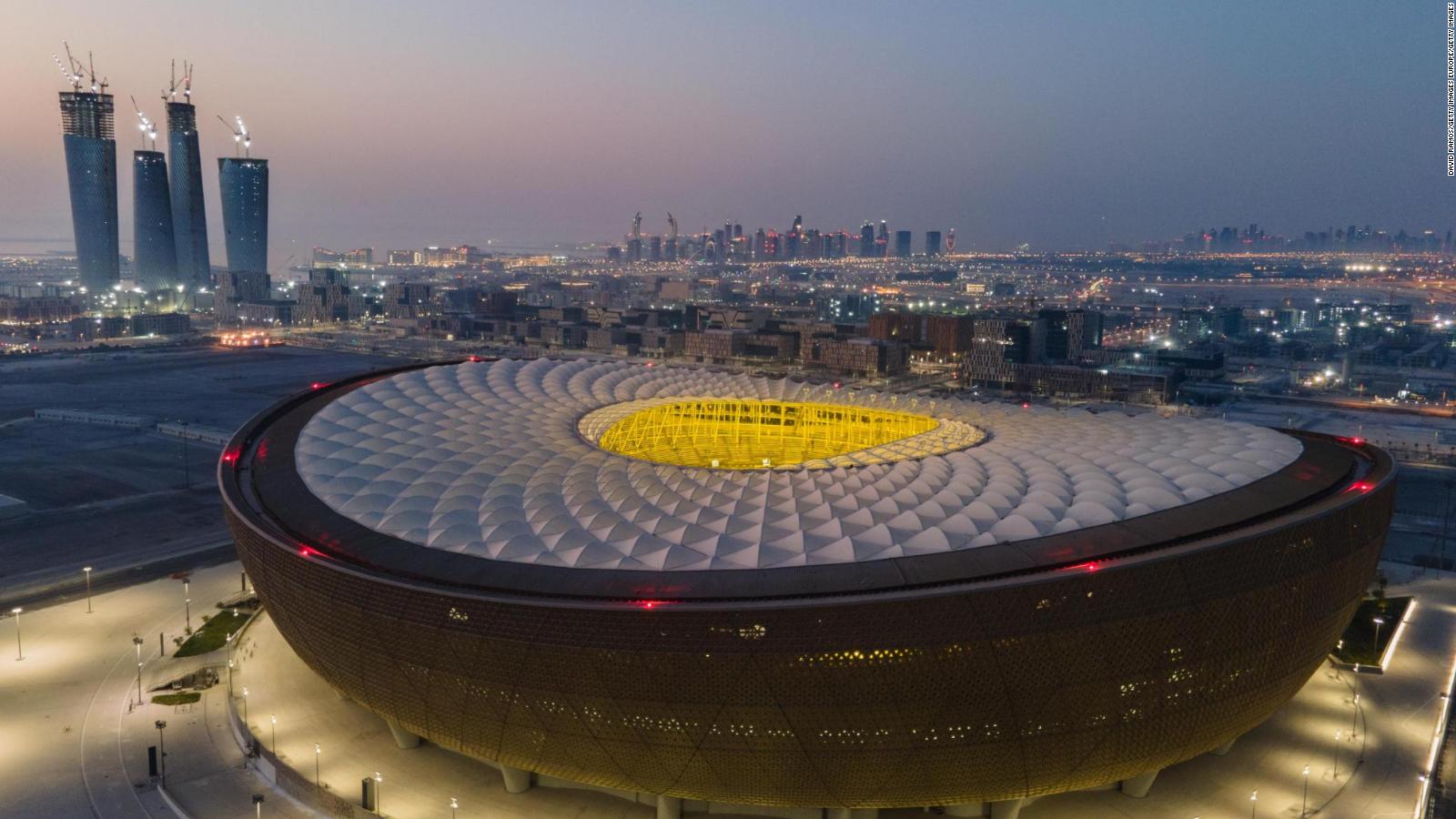 At the end of the training: about 1,100 construction workers from Moldova are expected to arrive in Israel - voila! Real estate 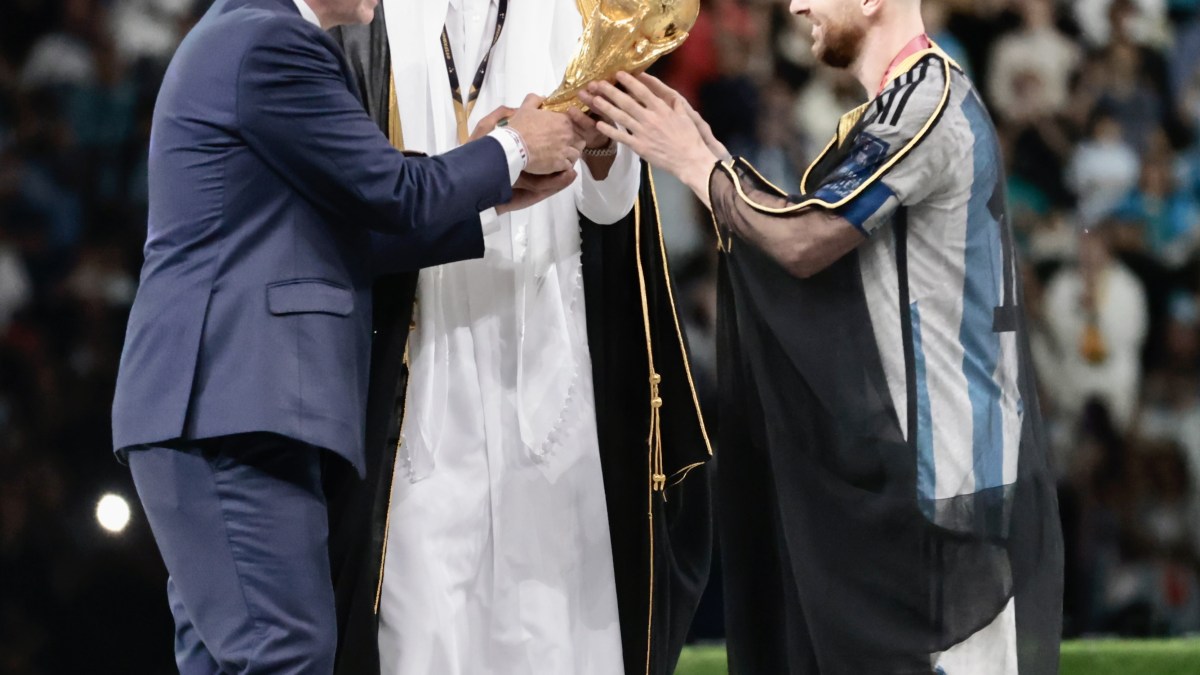