Russia and Putin's successor: Alternative could be even "worse". Created: 11/29/2022, 12:44 p.m By: Katja Thorwarth Kremlin boss Putin is under pressure in Russia. But who could follow him? © Pavel Bednyakov/dpa Green European politician Sergey Lagodinsky warns of an anti-democratic alternative to Putin. His gaze is also directed towards the EU and its complicity. Moscow - When the Russian ar

Kremlin boss Putin is under pressure in Russia.

His gaze is also directed towards the EU and its complicity.

Moscow - When the Russian army invaded Ukraine at the end of February, Kremlin boss Vladimir Putin assumed a quick victory.

He and his entourage thought they could bring the country under control in a short time;

they had not reckoned with the hitherto successful Ukrainian resistance.

The losses for Russia are correspondingly high, and the Russian President has been criticized accordingly.

Recently, Russian politicians had publicly criticized Putin, such as those from the Moscow district of Lomonosov, who published a letter to the Kremlin boss: "We ask you to resign from your post because your views, your leadership model are hopelessly outdated Many observers now see Putin's loss of power as an opportunity to end Russia's war in Ukraine.

Russia: Possible successor to Putin - anti-democratic alternative could be worse

In an interview with the US magazine

, Green Party politician and member of the European Parliament Sergey Lagodinsky warned against hopelessly hoping for a successor to Putin.

Lagodinsky, who emigrated from Russia with his family in 1993, pointed out that a democratic alternative might not actually be able to overthrow Putin's regime.

An anti-democratic Putin alternative, on the other hand, could be politically more problematic than the Kremlin boss himself.

"It will be important - and challenging - to come up with a viable democratic alternative to a much worse alternative as things change," Lagodinsky told the magazine on Monday (November 28).

Faces were needed, i.e. “strong leaders and politicians who offer themselves as alternatives,” added the European politician.

Alexej Navalny is a successful Putin dissident who can rally numerous supporters behind him.

However, the opposition politician has been in Russian custody since 2021 and is serving a 13-year prison sentence.

Most of his allies have either fled the country or are also imprisoned.

Lagodinsky has known Navalny for more than ten years and explained that the political activist returned to Russia because of his deep roots.

The Green does not expect the Kremlin to be able to democratize itself from within.

Lagodinsky is considered a Putin critic from the very beginning.

A month after the start of the war, he accused EU politicians of

The EU should take responsibility in the Ukraine war.

“We must remember the lessons of the past for our own future: even if you live side by side with dictators, you must not fund, justify or copy them.

What we really need is de-Putinization.

We have to deputinize ourselves.” Why it's high time to prepare for Russia's collapse

Why it's high time to prepare for Russia's collapse

Gloomy prognosis for Putin: Russia will “go under” this year 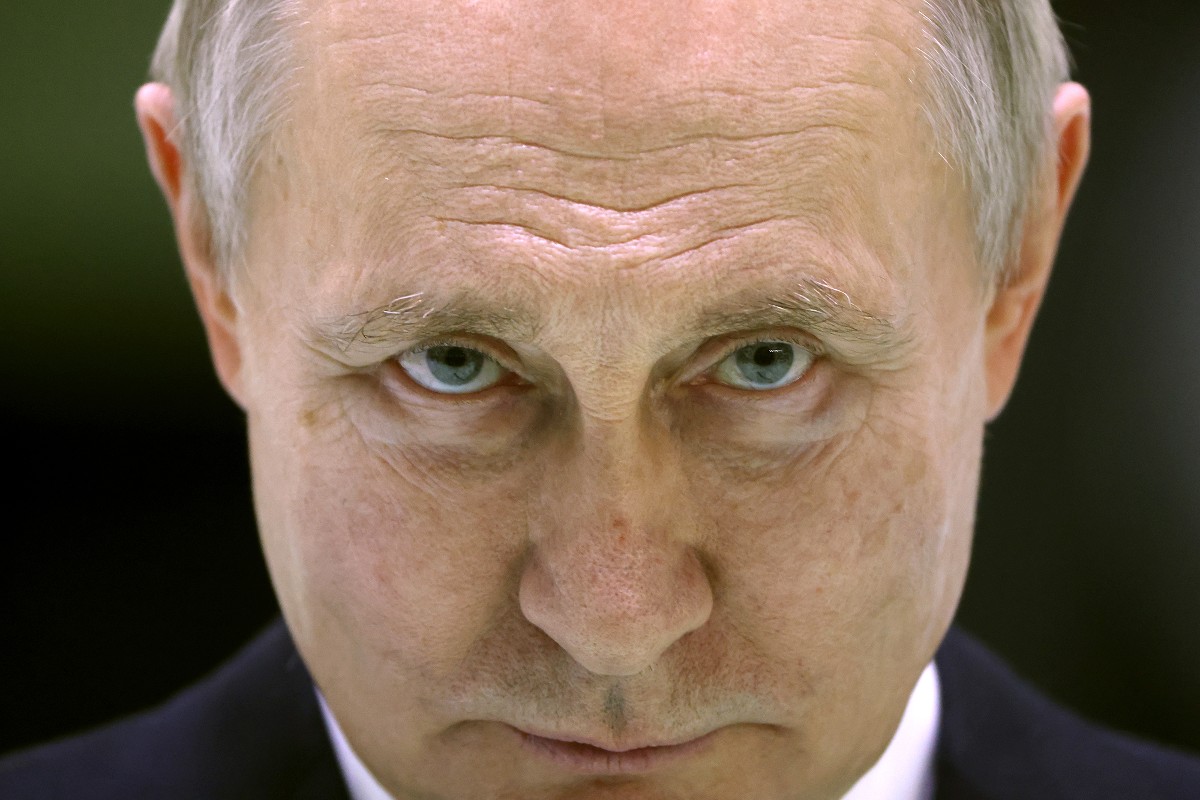 Vladimir Putin's struggles in 2023: can the war in Ukraine keep the cost?

High losses for Russia in the Ukraine war - is Putin planning a new major offensive?