Suspicion: An employee at a children's daycare left bleach in the babies' bottles Israel today

The resident of Hod Hasharon apparently did not wash the bottles properly, and the detergent remained inside • Two babies were evacuated to the hospital • Meir Hospital in Kfar Saba reported: "They are in good condition and will remain under observation overnight" 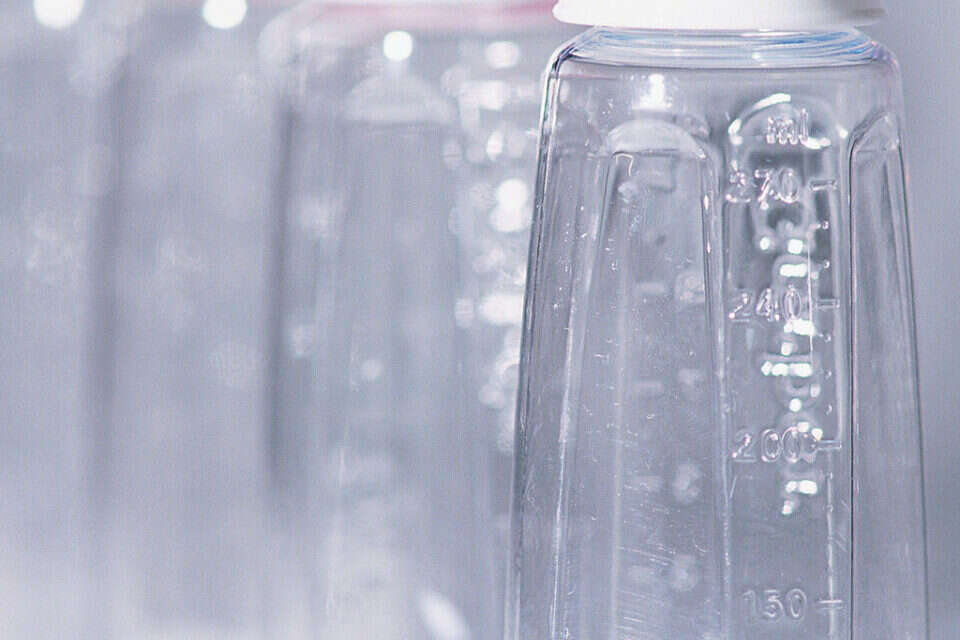 The police arrested today (Tuesday) a resident of Hod Hasharon on suspicion that she cleaned baby bottles with detergent, did not wash them properly afterwards, and as a result two babies in the daycare where she worked were evacuated to Meir Hospital in Kfar Saba due to drinking the fragments of the substance left in the bottles.

According to the investigation of the case, the cleaning agent left in the baby bottles was bleach.

Bleach remains inside the bottles,

Meir Hospital in Kfar Saba reported: "The condition of the babies is good and it was decided to leave them for observation.

They are being treated in the pediatric emergency room."

A brother in a residence for people with disabilities in Haifa is accused of severely abusing Jose - voila! news 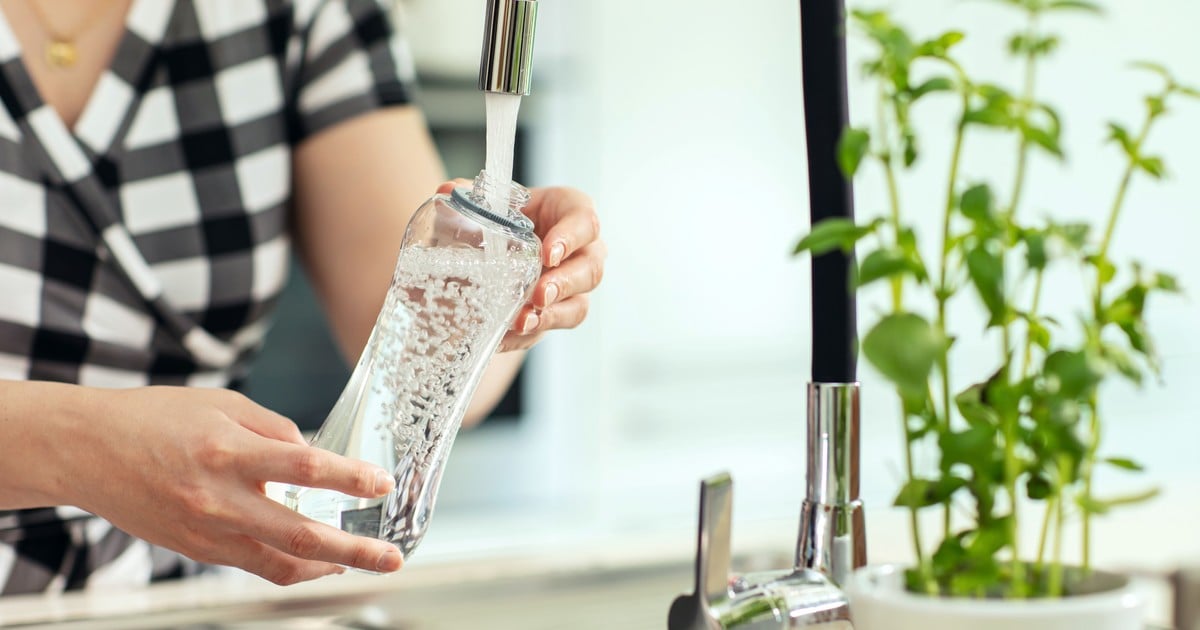 The suspicion of drug smuggling in Israel: the detention of the four young women was extended by eight days | Israel Hayom

Yelling, hitting and pinching: suspected abuse of toddlers in a kindergarten in Tel Aviv - voila! news 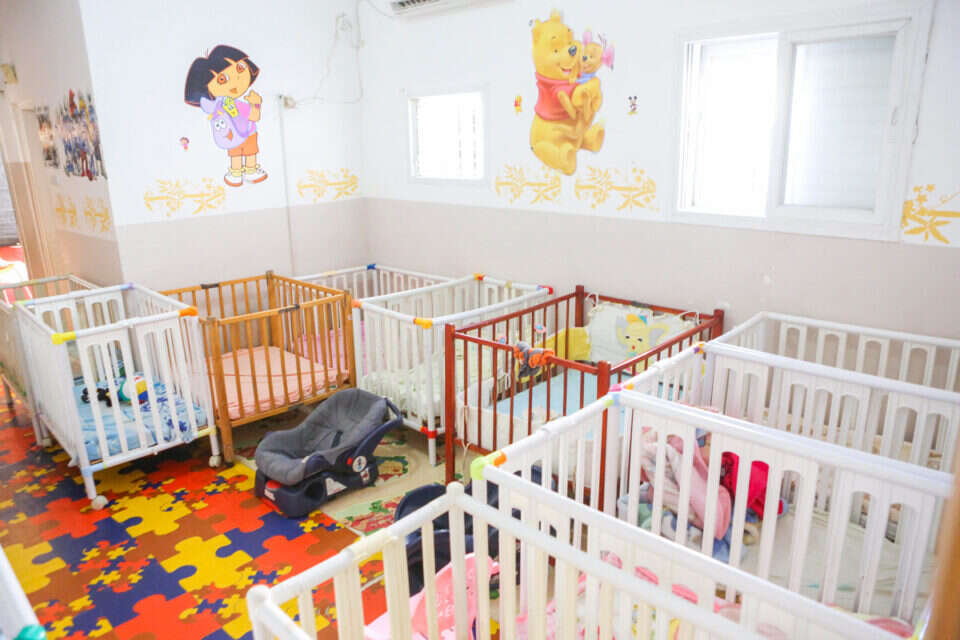 First smuggling? The detention of the suspects in the "pink suitcases" case has been extended Israel today

Sad beige babies: where did the color go from children's rooms? - Walla! Home and design 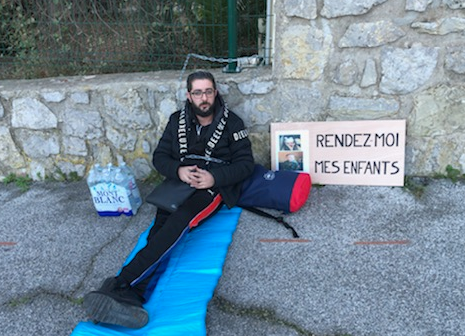 Var: a man mobilizes to recover his foster children