In Thailand, a Buddhist temple was left without monks after the religious who officiated there all tested positive for...

In Thailand, a Buddhist temple was left without monks after the clerics serving there all tested positive for methamphetamine and were immediately defrocked, a local official said on Tuesday.

The four monks, including an abbot, from the temple in Bung Sam Phan rural district, Phetchabun province were tested for drugs on Monday.

The monks were sent to a clinic for drug treatment, the official said.

Read alsoIn Thailand, the city where the Buddha is king

Boonlert Thintapthai said other monks would be sent to the temple to enable the villagers to fulfill their religious obligations.

According to the United Nations Office on Drugs and Crime (UNODC), Thailand is a major transit country for methamphetamine flowing from Shan State, Myanmar, via Laos.

On the street, the pills sell for less than 20 baht (about 50 euro cents).

Authorities across Southeast Asia have made record methamphetamine seizures in recent years. 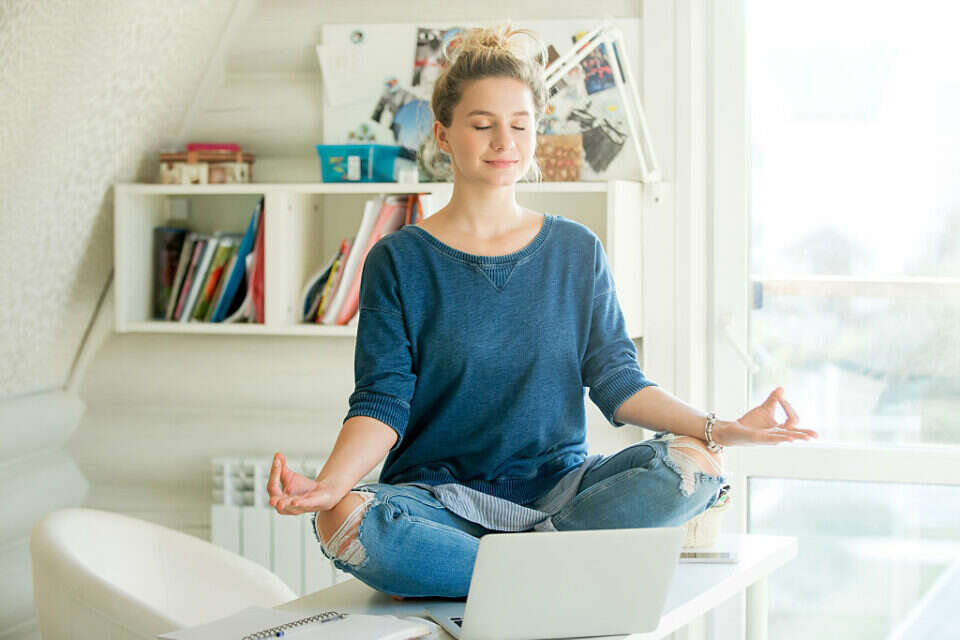 New research proves: this is why you must meditate Israel today 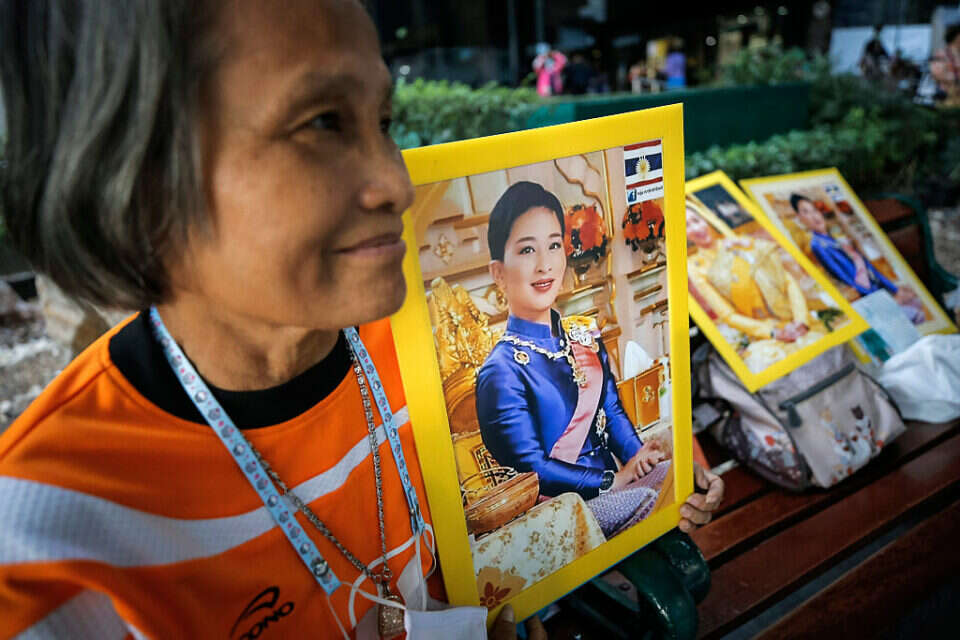 Afraid to fly to Thailand because of the princess's condition? This is what the Thai embassy says Israel today 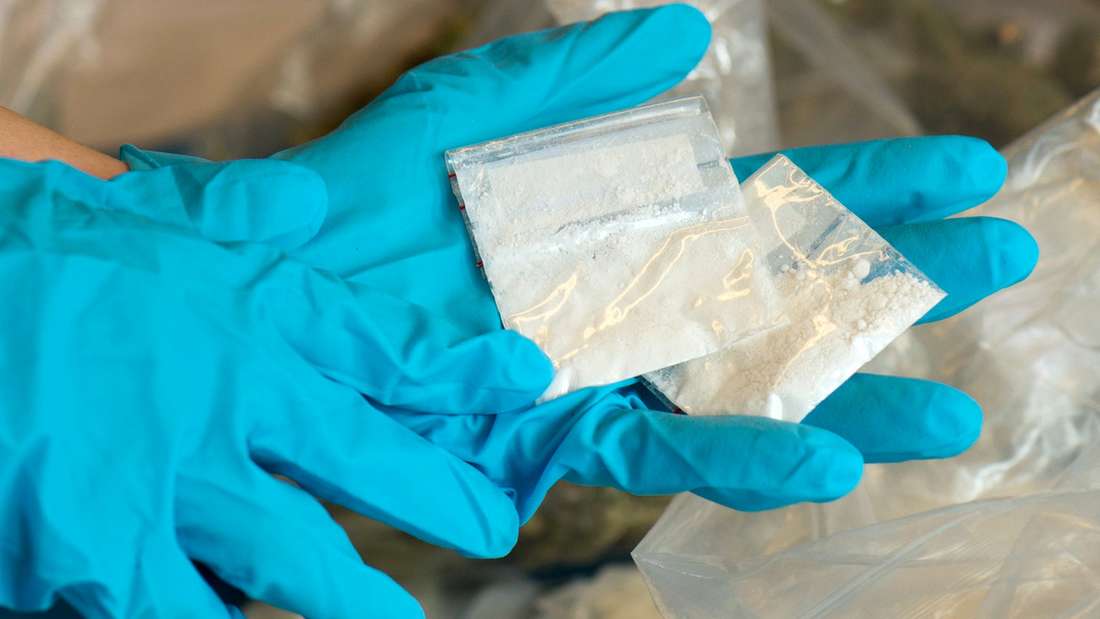 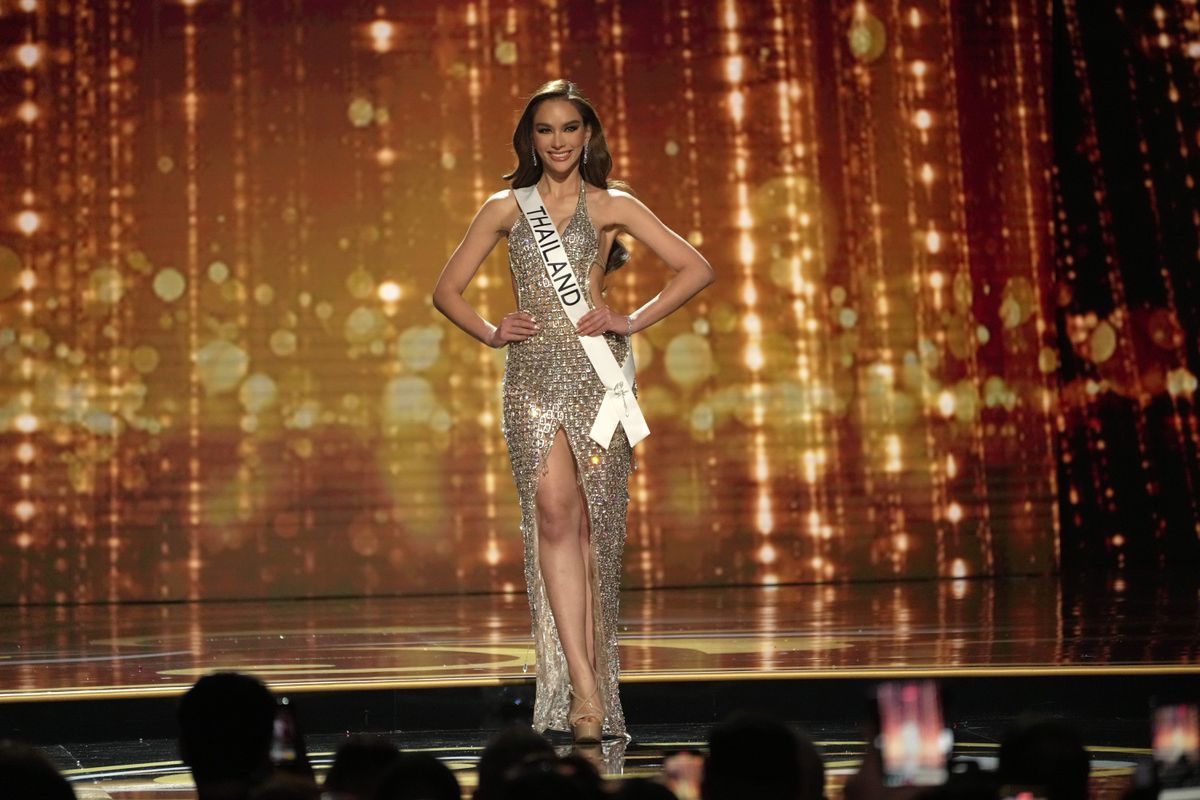 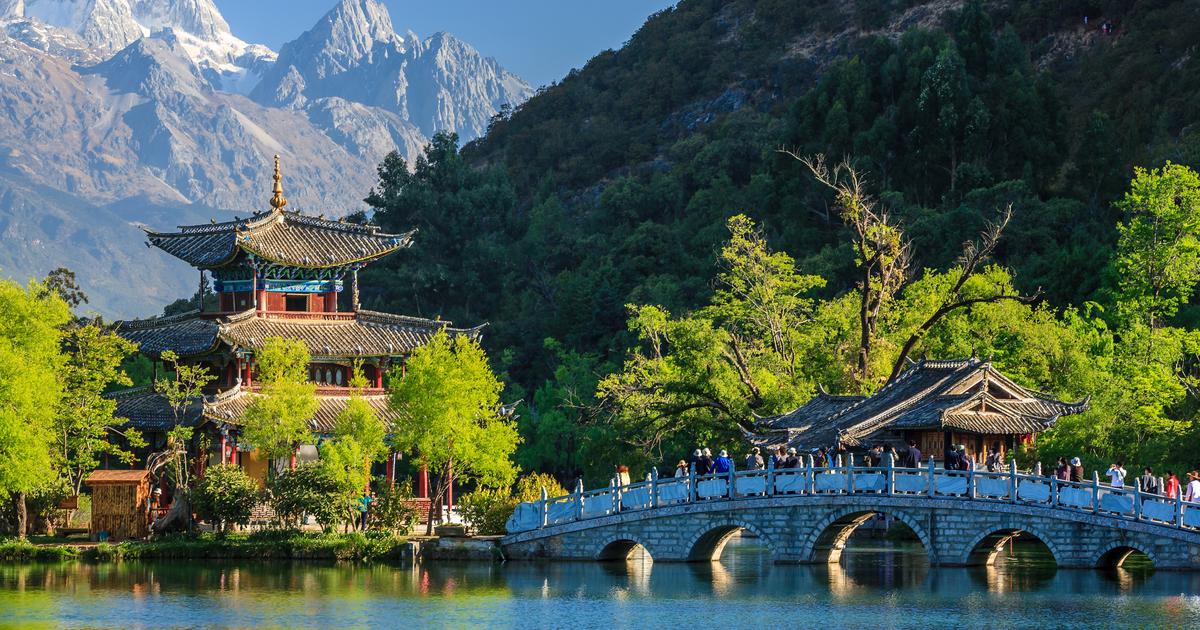 With the reopening of China, tourism in Asia should start again 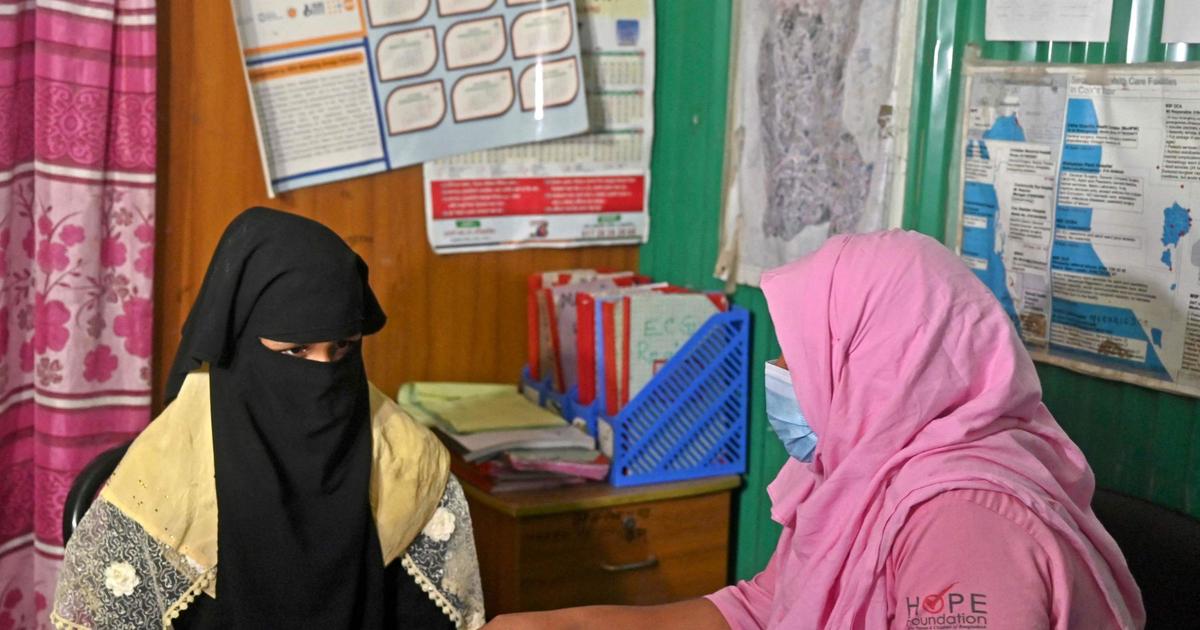 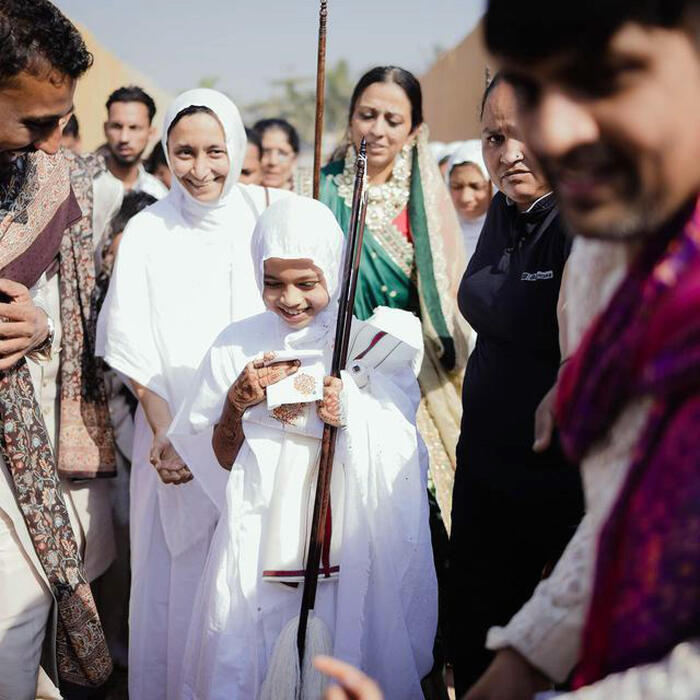 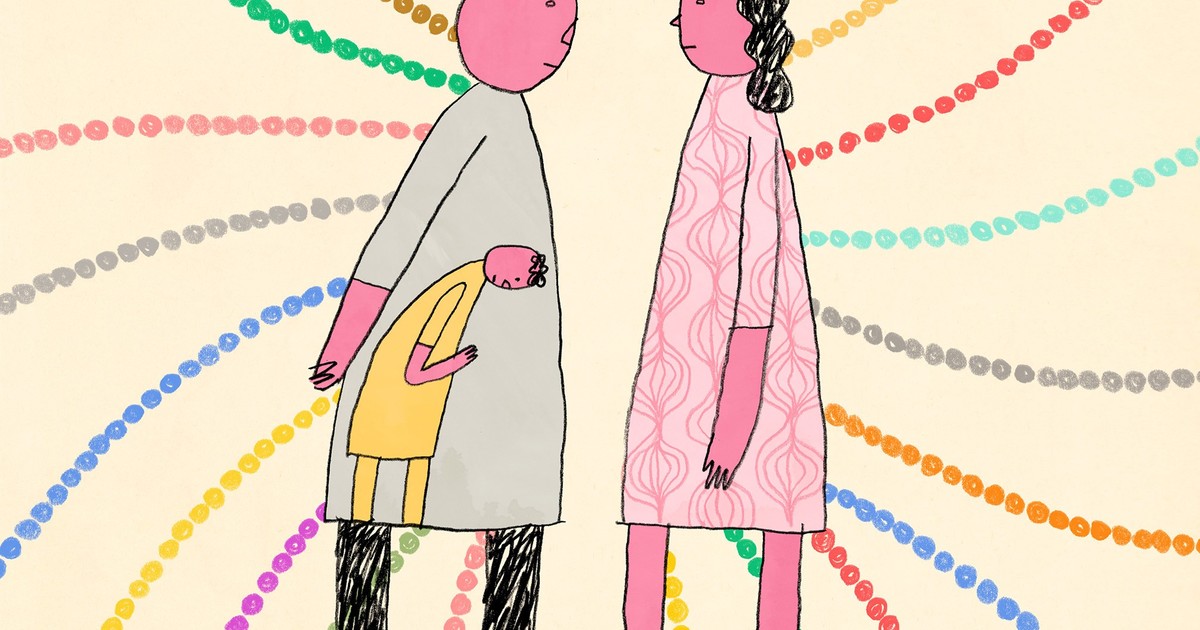 Modern Love: Live the romantic life of a monk