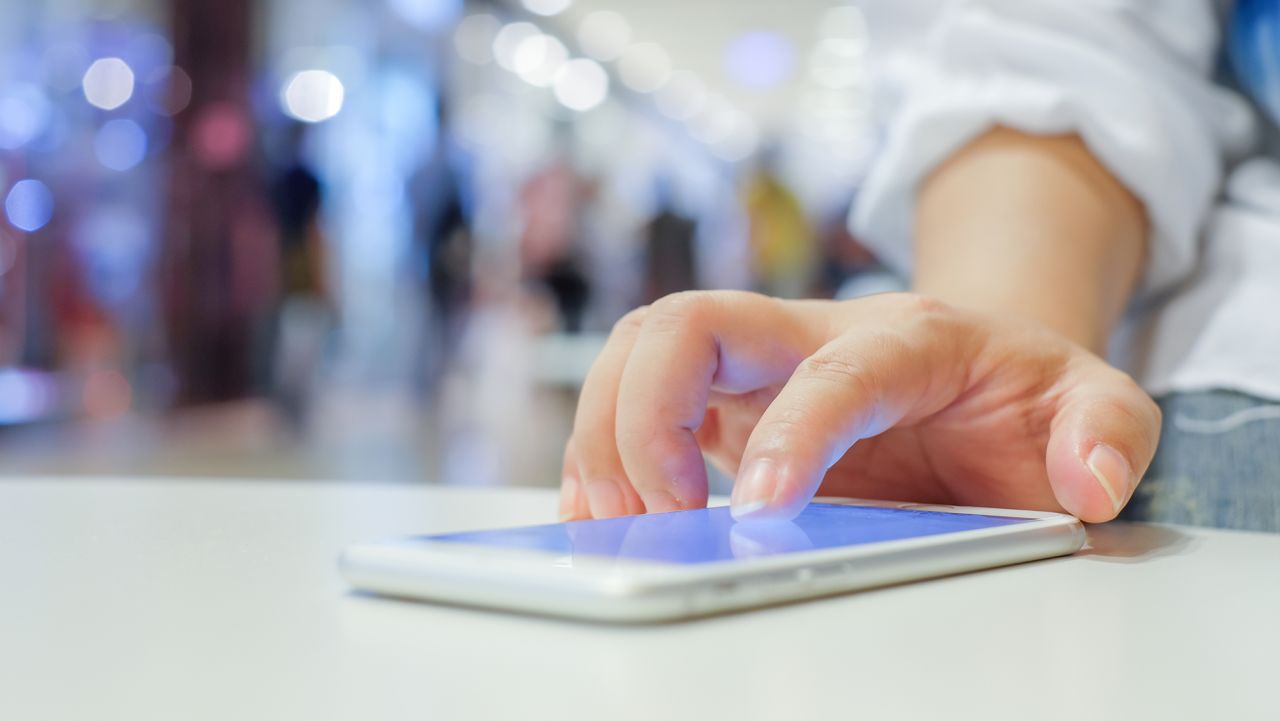 Twitter searches about China's widespread Covid-19-related protests are leading to a deluge of spam, pornography and nonsense that some disinformation researchers say appears at first glance to be a deliberate government effort. of China or its allies for stifling images of the demonstrations.

From the end of last week until Monday, searches in Chinese for major protest hotspots such as Beijing, Shanghai, Nanjing and Guangzhou produced a relentless stream of requests, images of scantily clad women in suggestive poses and snippets of seemingly random words and phrases.

Many of the tweets that CNN reviewed on Monday came from accounts created months ago, which have virtually no followers or followers of their own.

Rising suspicions about fake behavior come after a deadly fire in China's Xinjiang province, where at least 10 people died amid Covid-19 restrictions and lockdowns that reportedly prevented first responders from reaching to the fire.

The fire, and long-simmering frustration over the country's "zero covid-19" policies, helped fuel the unusual protests in China.

"It's happening not just around Xinjiang, but around any sensitive issue in China right now," said Charlie Smith, co-founder of GreatFire.org, a China-based digital activism group.

"Look in any city that has seen an increase in Covid-19 cases, or had street protests over the weekend, and you'll see the same thing."

The apparent suppression campaign by suspected bot accounts represents one of the first major disinformation tests for Twitter since Elon Musk bought the platform.

The billionaire has personally vowed to wage war against bots and spammers, but has also cut more than half of Twitter's staff, raising concerns about the company's ability to combat bad actors in the United States. United and abroad.

US lawmakers have expressed alarm over Twitter's alleged vulnerability to foreign exploitation.

In addition, Musk's ties to China through another of his companies, electric vehicle maker Tesla, have raised questions about his willingness to take on the Chinese government.

Twitter, which has cut a significant portion of its public relations team, did not immediately respond to a request for comment.

The avalanche of spam tweets is still ongoing, Smith told CNN on Monday.

Pornography and sex-related sites were among the first to be censored by China when it began its Internet crackdown years ago, Smith added, making spam tweets advertising sexual services less likely to be the work of random individuals. .

Twitter is officially blocked in China, but estimates for the number of Twitter users in China range from 3 million to 10 million.

On Sunday night, Alex Stamos, director of the Stanford Internet Observatory and a disinformation researcher, raised the conclusions of an independent researcher that Stamos said "indicate that this is an intentional attack to spread information garbage and reduce the external visibility of the protests in China".

The other researcher's self-described "quick and dirty analysis" of location-focused searches suggested a "significant increase" in recent tweets containing ads for escorts, pornography and gambling.

Stamos, who previously worked as Facebook's head of security, later tweeted that the apparent disinformation campaign had convinced him that he should seriously consider leaving Twitter.

"We are rapidly approaching the point where any political debate will be dominated by organized lobbying teams and the lighter issues by spam," he said.

Musk has rejected suggestions that his ownership of Tesla, which is heavily invested in China, could give the Chinese government "leverage" over Twitter.

In June, before completing his purchase of the social media company, Musk told Bloomberg News that "as far as I know," China is not trying to interfere with the freedom of expression of the American press.

But for years now, social media companies, including Twitter, have pointed to multiple, real examples of foreign influence operations on the networks.

Recent layoffs and resignations at Twitter, which have directly affected teams responding to Chinese influence campaigns, a former employee told The Washington Post, have further reduced the company's ability to meet these challenges. .

It is also unclear to what extent China can have visibility into Twitter's service and internal systems.

Earlier this year, Twitter's former security chief told the US government in a disclosure that the company is extraordinarily vulnerable to foreign exploitation.

The whistleblower's testimony claimed that the FBI had tipped off the company earlier this year that at least one agent working for the Chinese government was on Twitter's payroll.

The claim alarmed US lawmakers.

Last week, Sen. Chuck Grassley, the top Republican on the Senate Judiciary Committee, wrote to Musk asking him to review Twitter's security for insider threats and to inform congressional staff about the matter. 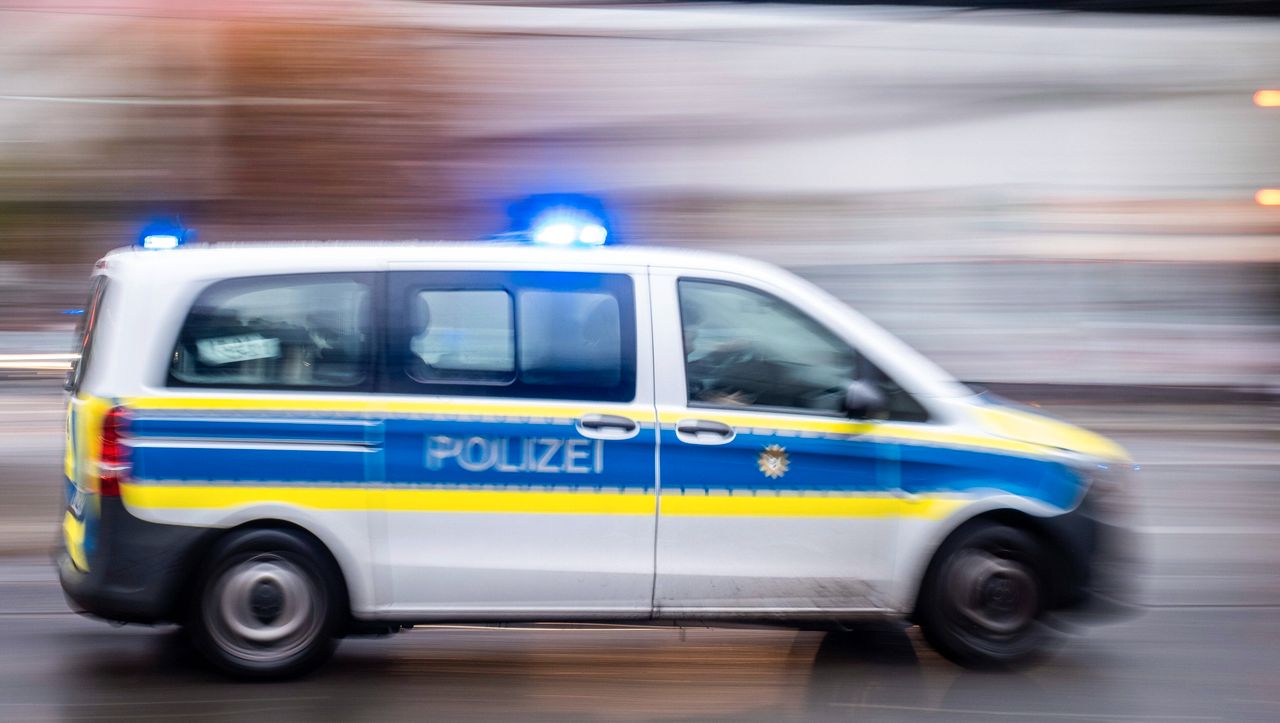 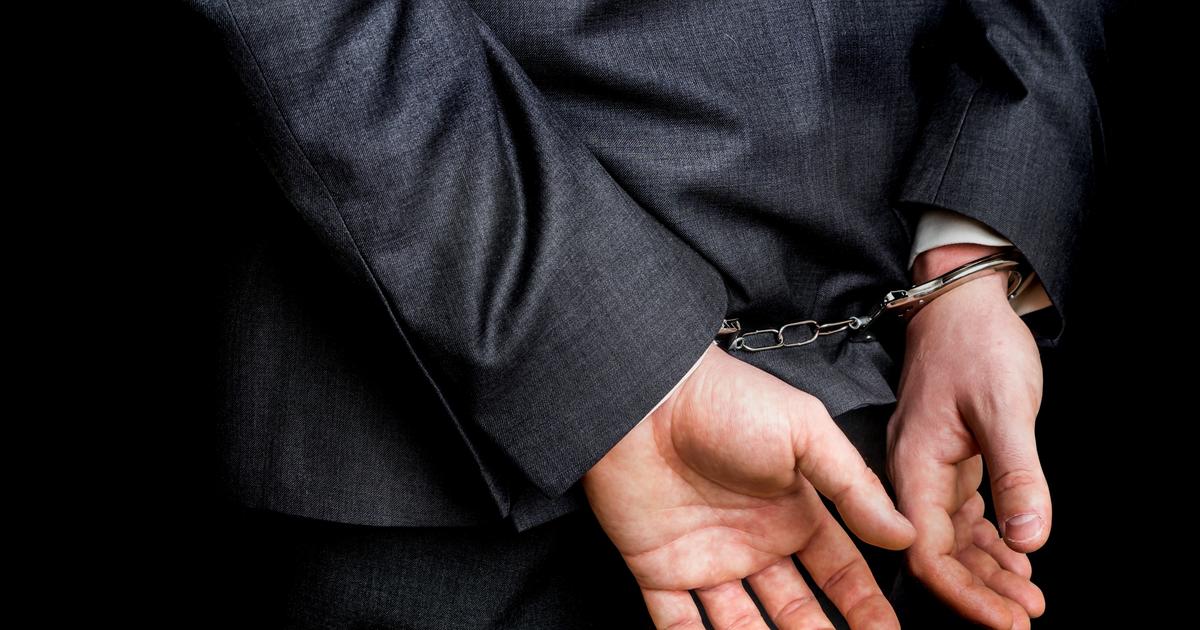 One of FBI's 10 Most Wanted Fugitives Arrested in Spain 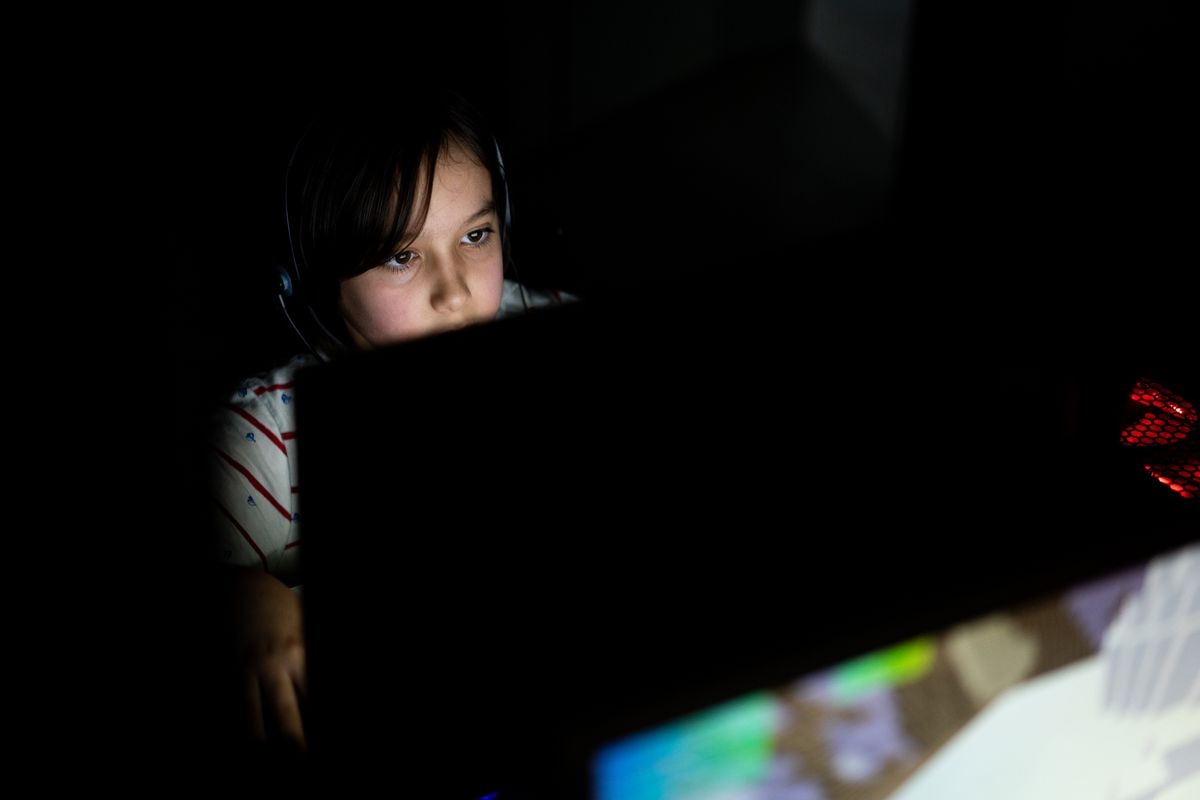 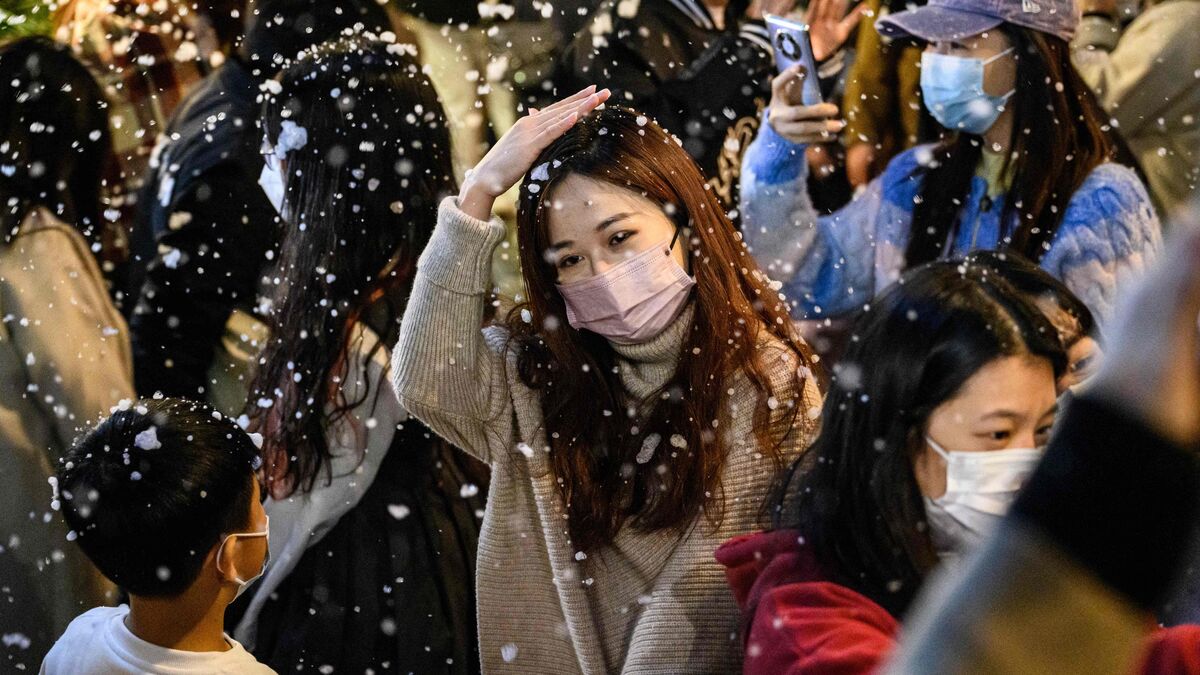 Covid-19: the Chinese rejoice at the announcement of the end of the quarantine in China 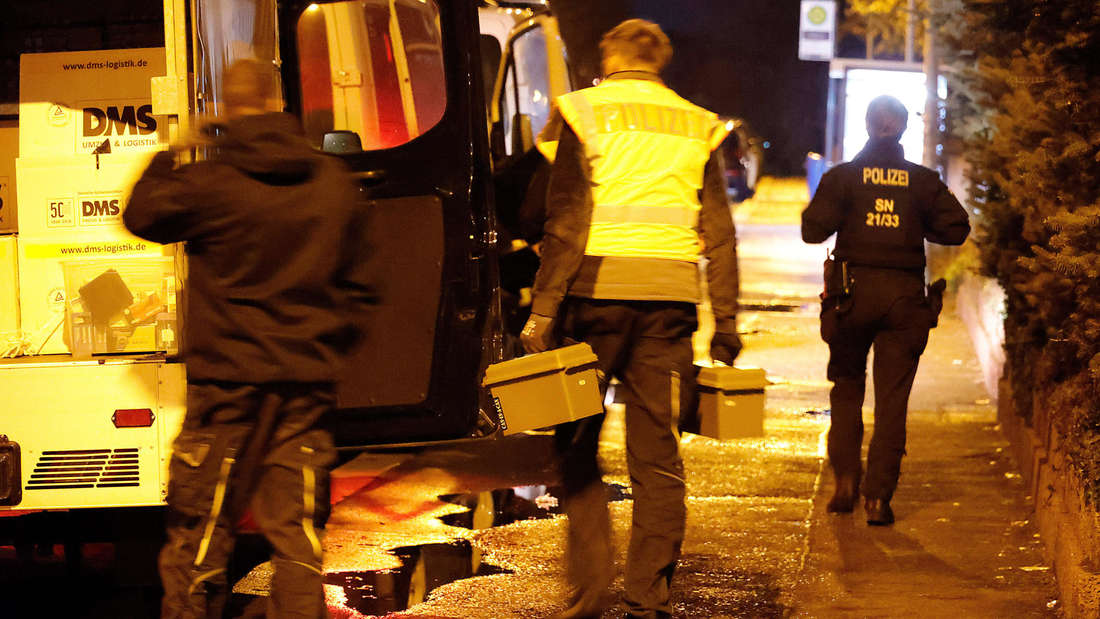 Because of child pornography: apartment searches in the districts of Freising, Erding and Ebersberg