We tested “Antifa”, the controversial board game removed from the shelves of Fnac

Under pressure from elected officials from the RN and a police union, Fnac withdrew from sale the board game "Antifa", created by the collective m 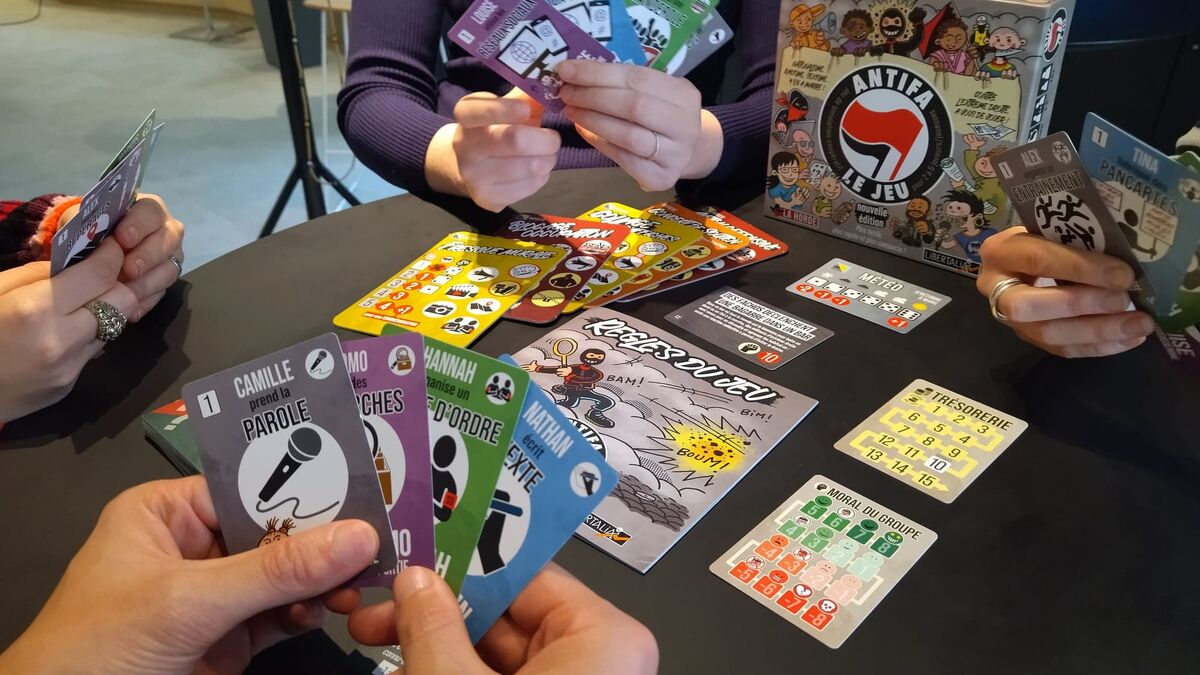 Since Monday evening, it is almost impossible to find so many people tear it off.

The editorial staff of Le Parisien obtained “Antifa”, the board game pointed out by the far right which was removed from the shelves of Fnac on Monday.

While the RN deputy for Gironde Grégoire de Fournas and a police union were indignant that the brand was marketing a game "highlighting antifas, who break, set fire to and attack during demonstrations", we opened the box in order to see what it really contained. 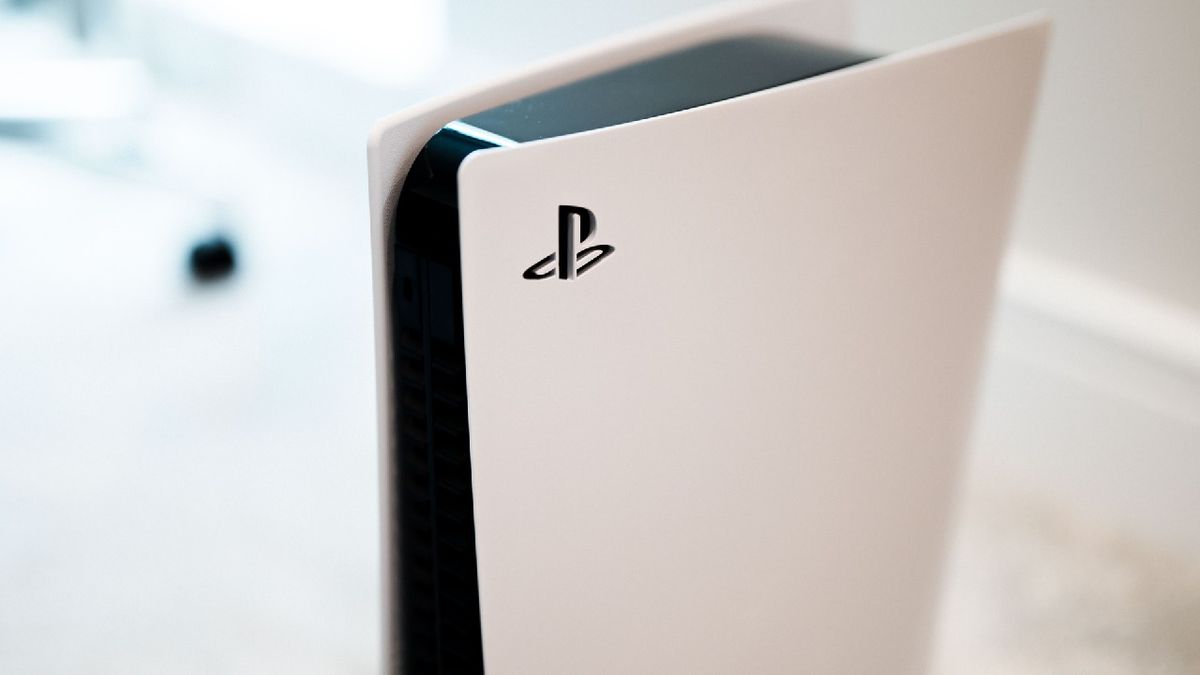 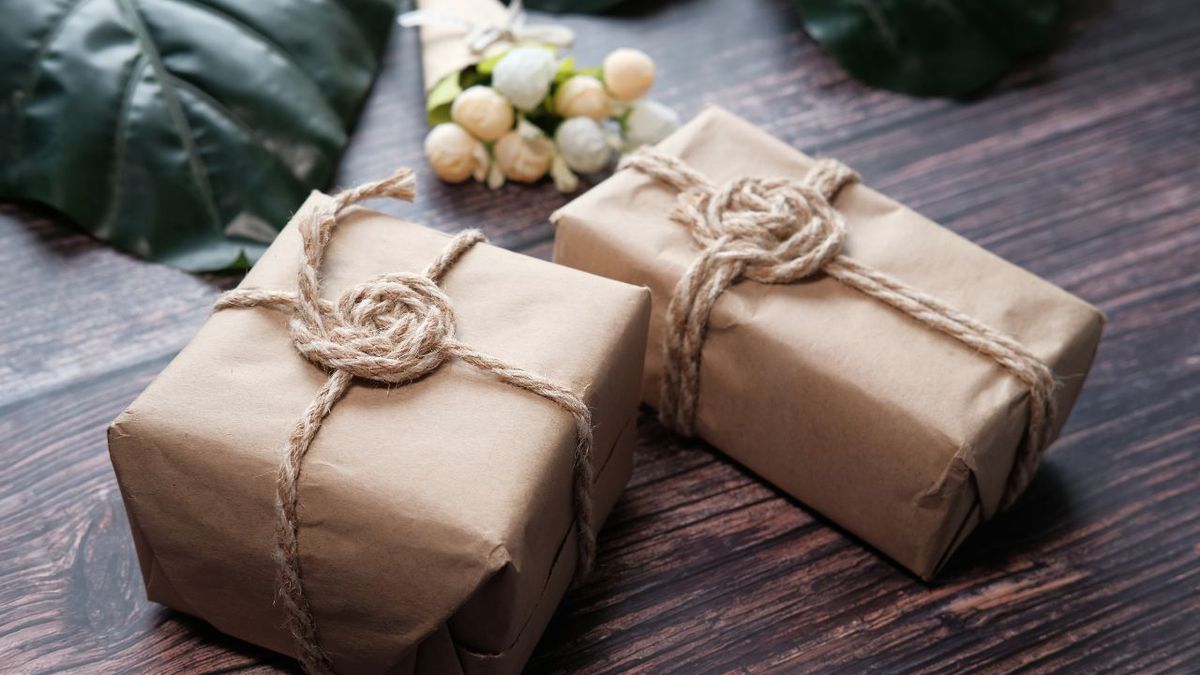 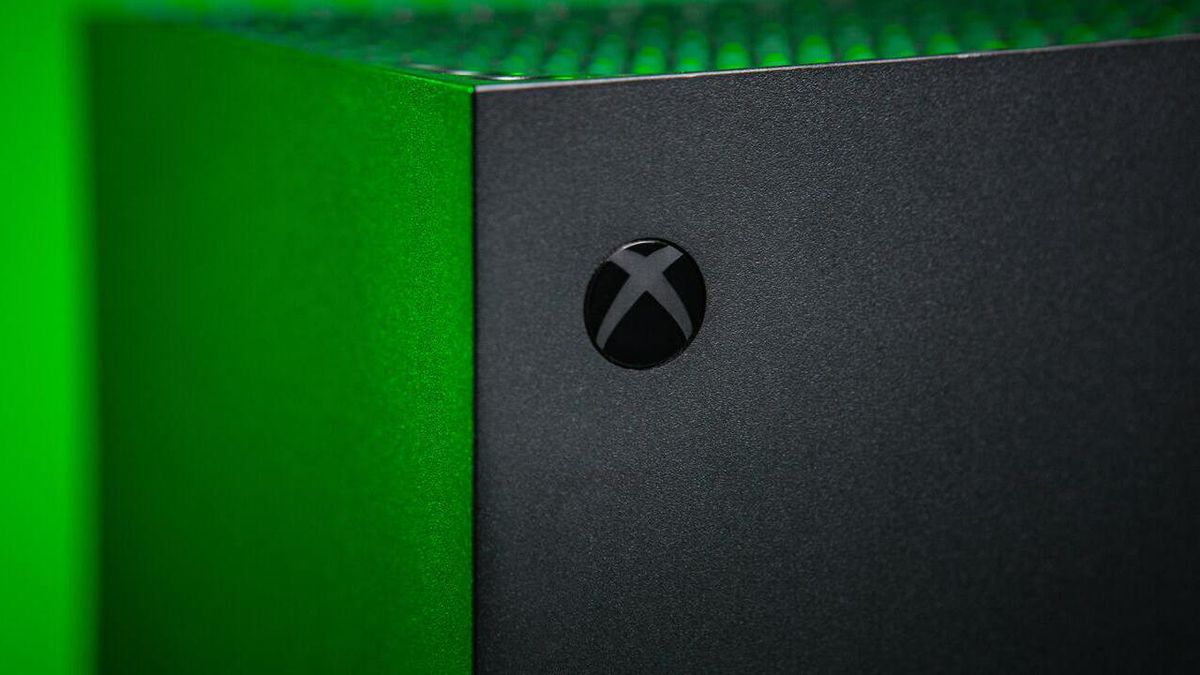 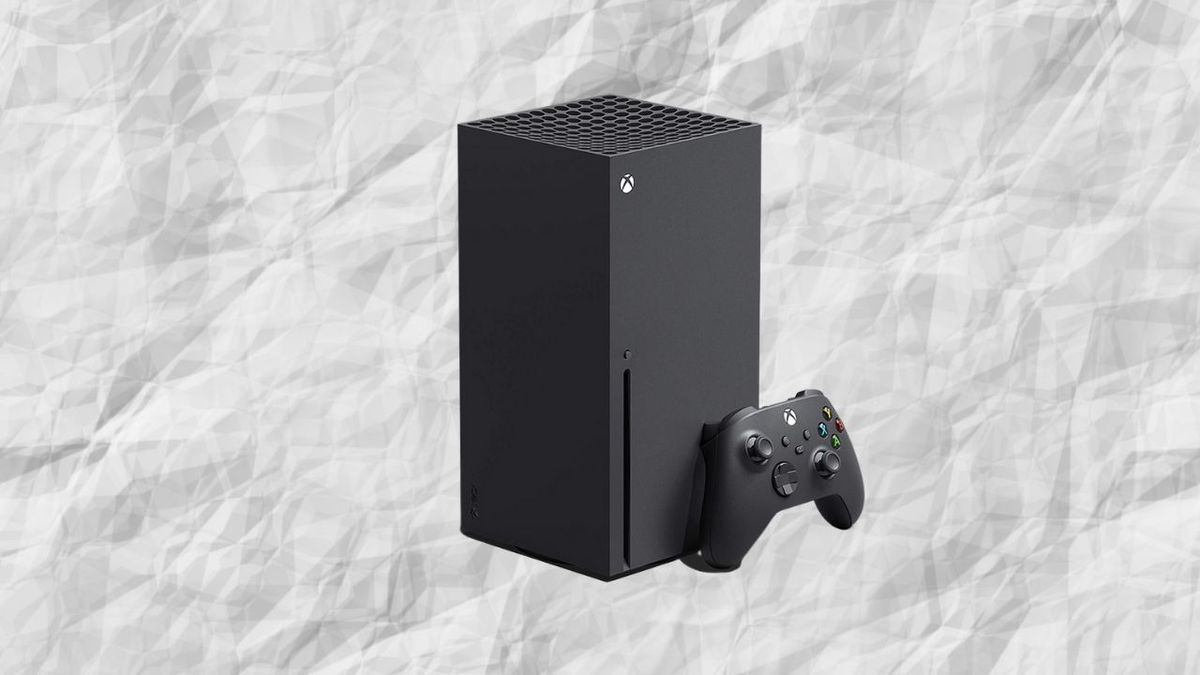 Amazon displays a restocking of the Xbox Series X on its shelves: go for it! 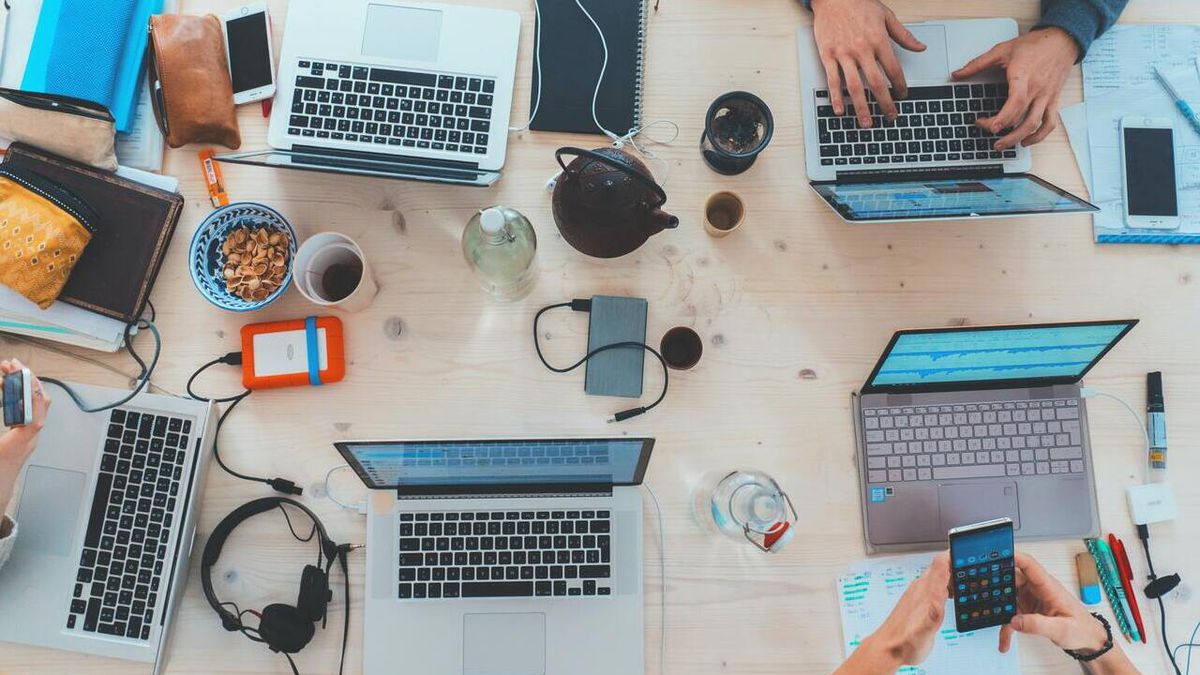 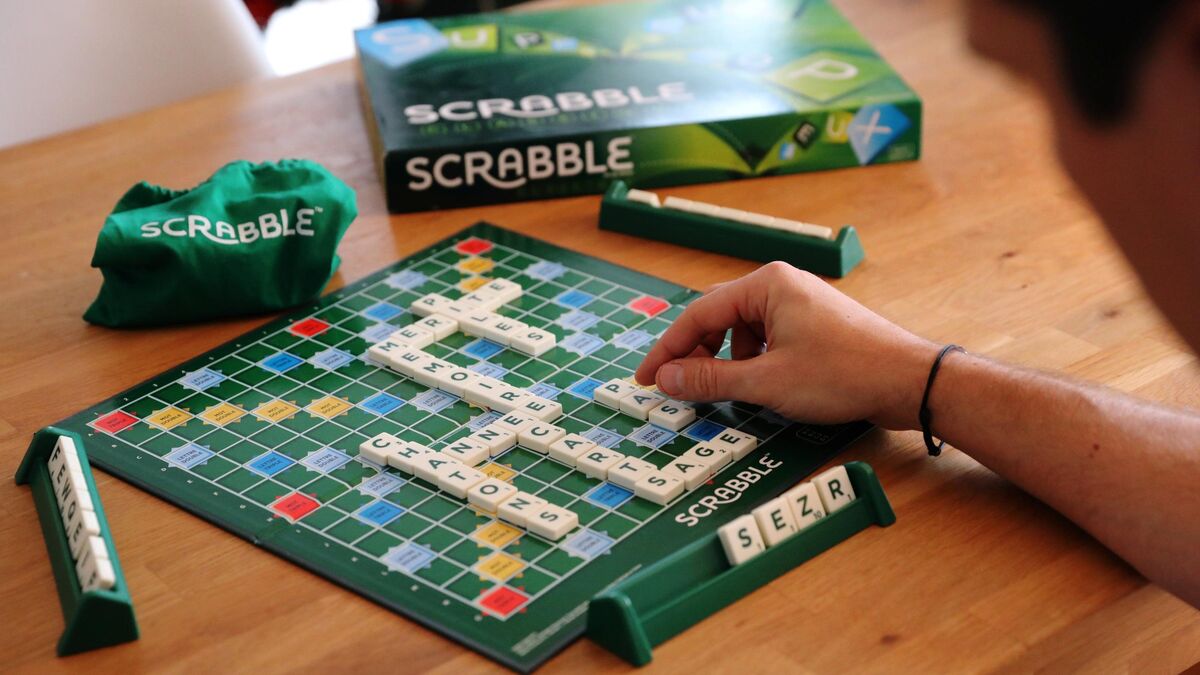 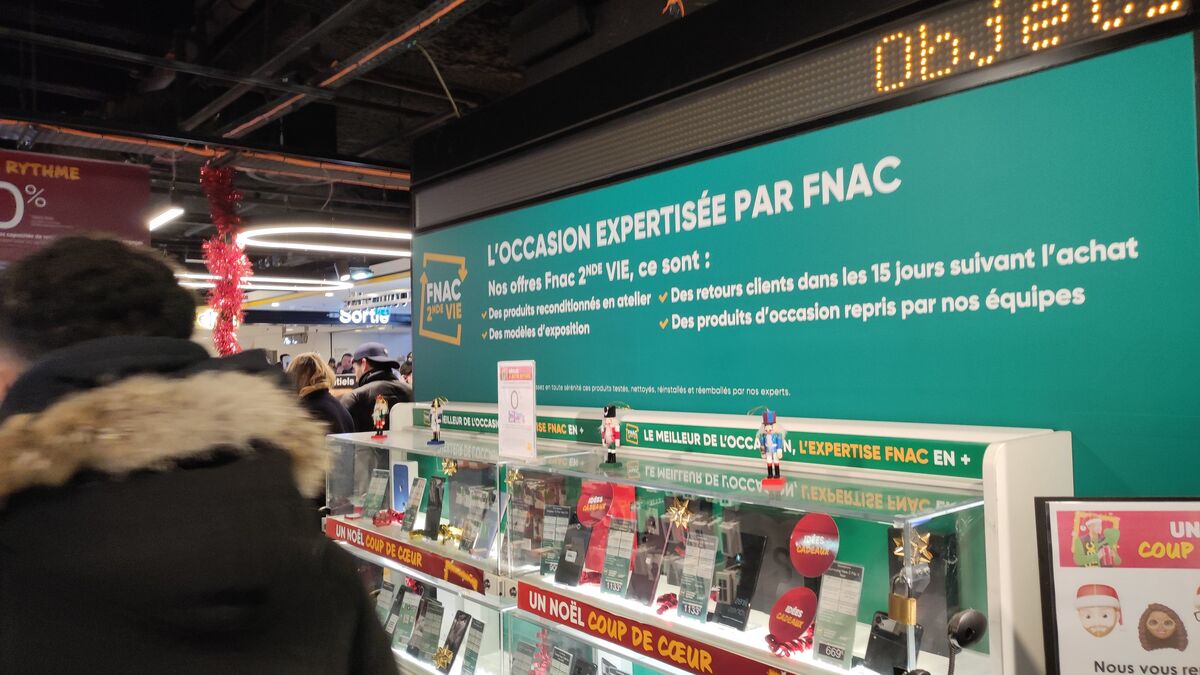