The energy flat rate for pensioners is longed for - and is fast approaching.

Hamburg – Pensioners initially received nothing from the first two relief packages – which led to criticism from many quarters and an outcry from German pensioners.

That is why the federal government corrected its mistake in the third relief package and launched the energy flat-rate for pensioners.

This should even end up in the accounts of the beneficiaries in 2022.

24hamburg.de knows exactly when the 300 euro energy flat rate for pensioners will be paid out and who gets the relief at all.

Gas and electricity prices have exploded in recent months due to the war in Ukraine.

In order to relieve its citizens, the government has therefore initiated an energy flat rate - initially for all employed persons in Germany and now also for pensioners.

Working people already received the 300 euros with their salary in September, but what about the financial aid for retired people?

When will the energy flat rate for pensioners be paid out - and who won't get it in 2022?

The energy price flat rate for pensioners should be paid out by December 15, 2022.

However, this is not transferred together with the current pension, but as a separate one-off payment by the pension payment offices.

It is not necessary to submit an application, as the payment is made automatically.

The energy flat rate for pensioners should come in 2022 - when exactly the 300 euros will end up on the account and who is entitled to the payment.

However, there is one exception to this rule: people who receive their pension for the first time at the end of December usually do not receive the energy allowance until the beginning of 2023, reports the

A payment of the relief in December 2022 is therefore not possible for technical reasons.

But even in 2023, those entitled will not have to worry about the energy flat rate - they too will automatically have the 300 euros transferred to their account.

Incidentally, the money is paid into the account to which the regular pension payments are also made.

A total of around 20 million pensioners in Germany will benefit from the cash injection.

But who is actually entitled to the energy price flat rate for pensioners?

Everyone who draws a current pension from the statutory pension insurance on December 1, 2022 can look forward to the 300 euros.

Marital status also plays no role in the payment – ​​however, residence in Germany is a prerequisite.

3000 euros pension: How to reach the record amount

Hartz IV: Will the money come before Christmas?

And how much is there from January?

Anyone who is entitled to an old-age, reduced earning capacity or survivor’s pension from the statutory pension insurance or the old-age pension scheme for farmers as of December 1, 2022 will receive the flat-rate energy price.

Energy flat rate for pensioners per person or household?

Each pensioner is entitled to the energy flat rate individually.

In the case of married couples, both can expect the 300 euro relief on their account - of course only as long as both draw a pension.

However, if a person claims several pensions (e.g. the old-age pension and the widow's pension), the energy flat-rate

is still only paid once according to the

Payout in 2022: is the energy flat rate tax-free for pensioners?

Those who receive a lower pension also have to pay less tax and therefore benefit more from the one-off payment.

However , as reported by

, there is still no specific legal regulation on the taxation of the energy allowance for pensioners.

According to merkur.de, pensioners also have to beware of a nasty grandchild trick in connection with the energy flat rate, which scammers are currently using more and more. 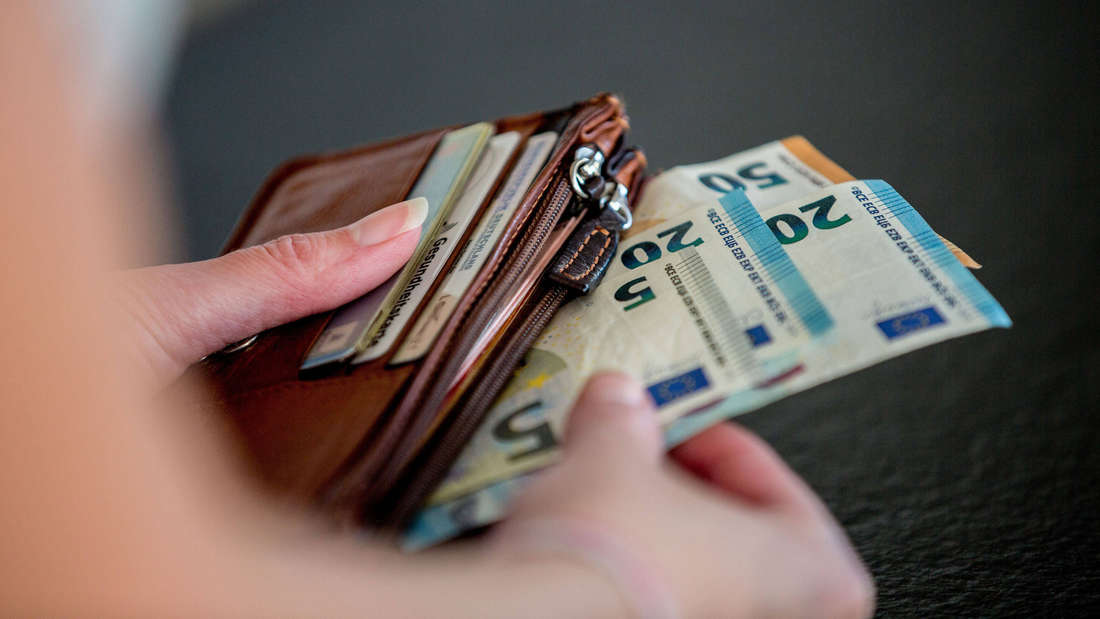 Do the 200 euros energy flat rate for students have to be taxed?