"Causes also lie in the West": AfD man Chrupalla does not see Putin as a "war criminal"

"Causes also lie in the West": AfD man Chrupalla does not see Putin as a "war criminal" Created: 11/30/2022 10:27 am Markus Lanz in conversation with Tino Chrupalla (AfD). © Markus Hertrich/ZDF "Markus Lanz" offers AfD faction leader Chrupalla a stage on which he expresses understanding for Russian positions in the Ukraine war. Hamburg – AfD politician Tino Chrupalla is given a stage at “Marku 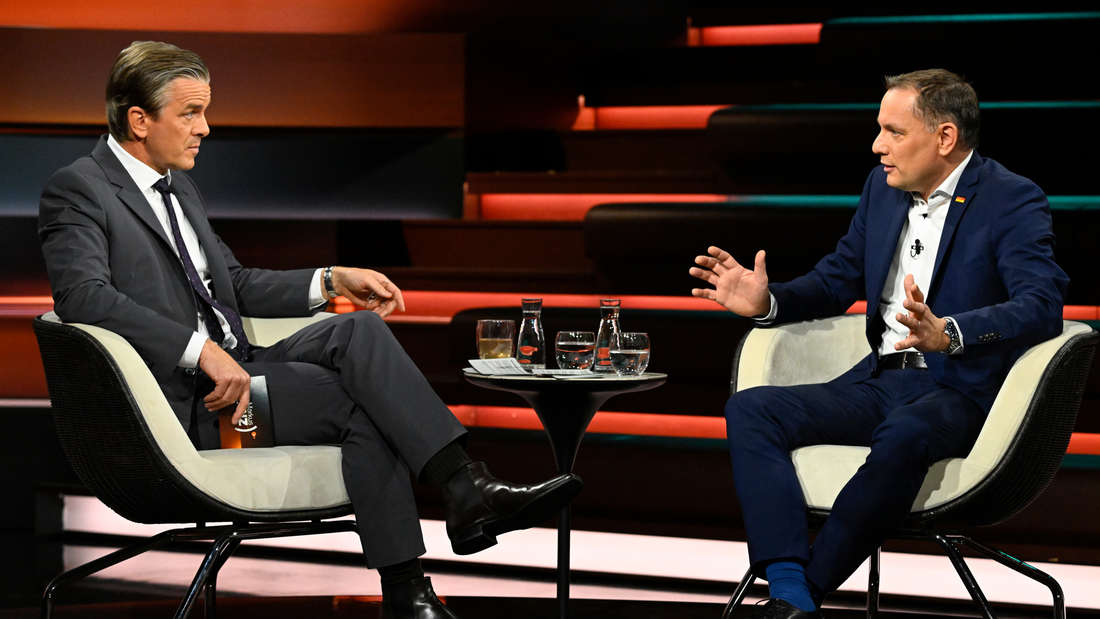 "Causes also lie in the West": AfD man Chrupalla does not see Putin as a "war criminal"

"Markus Lanz" offers AfD faction leader Chrupalla a stage on which he expresses understanding for Russian positions in the Ukraine war.

Hamburg – AfD politician Tino Chrupalla is given a stage at “Markus Lanz” on Tuesday evening where he can represent positions “that sound like Sarah Wagenknecht, but are AfD”, as the moderator himself notes.

But at the beginning of the program, security expert Claudia Major explains the terrible pictures of people in Kyiv covered in blood and that Russia wants to use a “war of depopulation and annihilation” to persuade Ukraine to dictate a peace.

AfD politician Chrupalla on "Markus Lanz": The West is also to blame for the war

The war topic is thus opened up without much preliminary banter and Chrupalla is of the opinion that Russia is hitting Ukraine so brutally because "every reaction provokes a counter-reaction".

Because, for example, the Ukrainian military destroyed the Crimean bridge, Russia is reacting to Ukrainian attacks on its own territory.

In order not to prolong this incitement, diplomatic solutions, a ceasefire and peace talks are indicated.

He rejects the criticism, but says: "The war has several fathers and the causes are also to be found in the West." Major contradicts Chrupalla that Crimea was annexed in violation of international law, which is why it is Ukrainian territory on the one hand and pictures on the other of missiles on Russian civilian infrastructure does not exist.

It is also "a truism to call for peace negotiations," after all unsuccessful negotiations with Russia have been going on since 2014.

Chaotic debate at "Markus Lanz" - Chrupalla on Putin: "For me he is not a war criminal"

The AfD man seems touched and says after a short back and forth with Lanz: "For me he is not a war criminal." The moderator asks with remarkable composure why Chrupalla does not see it that way.

The answer: It is not his job to judge what is a war crime and what is not - that is for courts to judge after the war.

However, the fact that Chrupalla immediately afterwards described former US President George W. Bush as a war criminal for the Iraq war, even though the courts did not find him guilty, also defies Markus Lanz's logic.

The host asks in disbelief: "You would be willing to discuss with me at any time whether Bush is a war criminal, but not about Vladimir Putin?" what happened in the past.

Why weren't these things cleared up?”

"That would mean that great powers, which are difficult to condemn, never commit war crimes because their leaders can never be brought to justice.

Knaus advocates a "tribunal alongside the International Criminal Court" to decide whether Russia's war in Ukraine is a war of aggression and can therefore declare it illegal as such.

Knaus has absolutely no understanding of Chrupalla's statements.

It is incomprehensible how one can question whether Putin, who has been propagating the destruction of Ukraine in the Russian public for months and wants to revive Stalinism, is committing a war crime by attacking Ukraine.

Talkmaster Lanz tries to persuade Chrupalla to at least commit to international law, but the AfD politician rejects that too in the mood that is heating up.

"Who makes international law?" Chrupalla asks the counter question, which prompts the host to give a lecture on the Helsinki Agreement, which the Russians also signed against the background of the experience of the Second World War.

Lanz: "Doesn't all that count anymore?"

"Markus Lanz" - these were his guests on November 29th

"Of course that still counts," says Chrupalla, adding: "But you can't compare the Second World War with this war." Rather, it should be borne in mind that we are dealing with a nuclear power and its legitimate security interests, which are already threatened to use nuclear weapons.

In addition, the role of the USA should not be neglected, with the son of US President Joe Biden playing a "key role".

Lanz says he'd like to take Chrupalla seriously, rather than pursuing murmuring narratives that wind up "in the basement of a pizza place in Washington and Hillary Clinton and stuff."

As specifically as possible, he asks Chrupalla what role Hunter Biden will play in the Ukraine war.

"Not a good one," he replies vaguely, assuring that "the truth will come out."

For the moment, however, the AfD politician has nothing more to offer than a guess: "And I don't make a guess that I don't know."

One assumption that Chrupalla has less difficulty with immediately afterwards is that America destroyed the Nord Stream 2 pipeline.

The Baltic Sea is the best monitored inland water and you know who it was.

"Qui bono?" asks Chrupalla, claiming that the US has comparatively low inflation and, thanks to the war, could sell overpriced LNG gas to Germany.

He accuses the federal government of a "loud silence", they stonewall in the processing of who carried out the attack on "our infrastructure".

The process shows that Germany “not only has friends” in the West.

After Chrupalla also talks about "pull effects", for which he has no figures but which nevertheless encourage Ukrainian refugees to "social tourism" in Germany, Knaus tries after a side swipe with sober facts: "Although I have the feeling that the facts are not equally important to everyone in the group.” The sociologist lists how many Ukrainian refugees have been taken in by which countries and calculates that Germany takes in no more people “per capita” than the Czech Republic, Poland or the Baltic states.

His findings: “The idea that Ukrainian women come to Europe and choose where they can get more money is absurd.

The numbers show that.”

"Markus Lanz" - The conclusion of the show

In “Markus Lanz”, the politician Tino Chrupalla (AfD) makes it tangible why he and his party represent a political minority in Germany.

A real conversation comes about at best selectively.

Because the arguments of the security expert Claudia Major, the journalist Eva Quadbeck and the sociologist Gerald Knaus bounce off him, it becomes clear that Chrupalla seems more concerned with addressing his clientele in front of the TV than with a substantive debate. 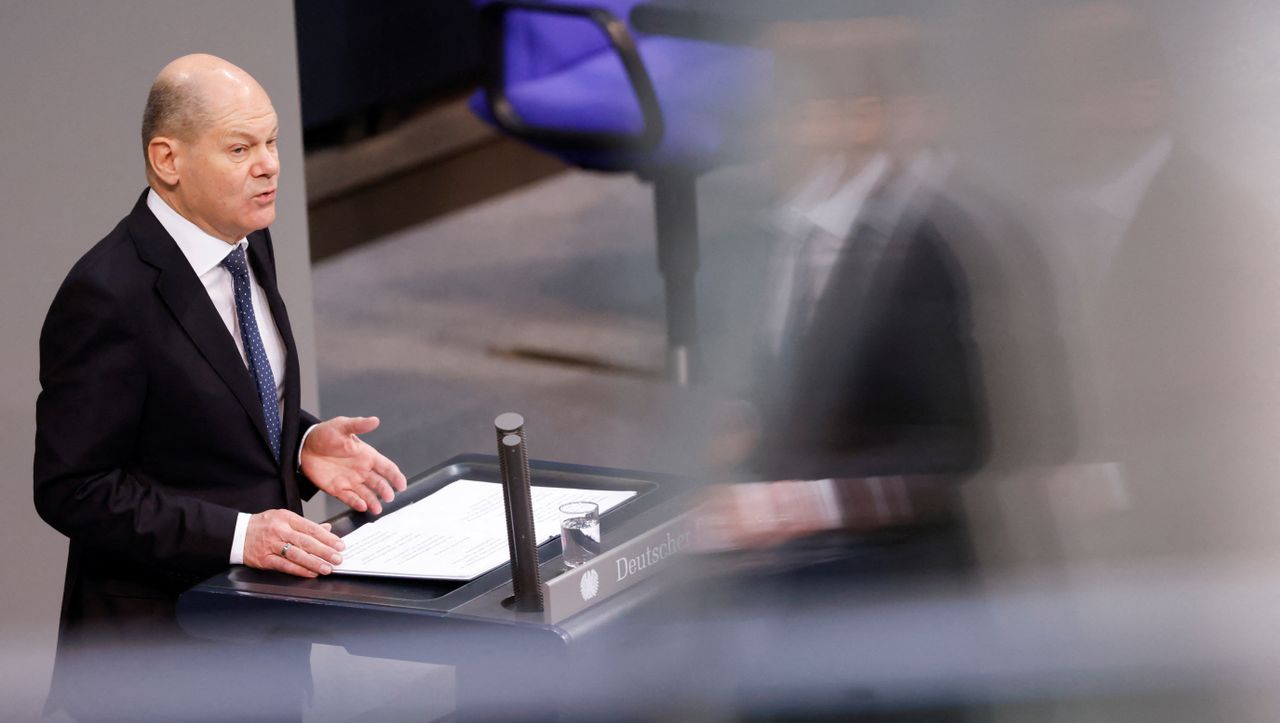 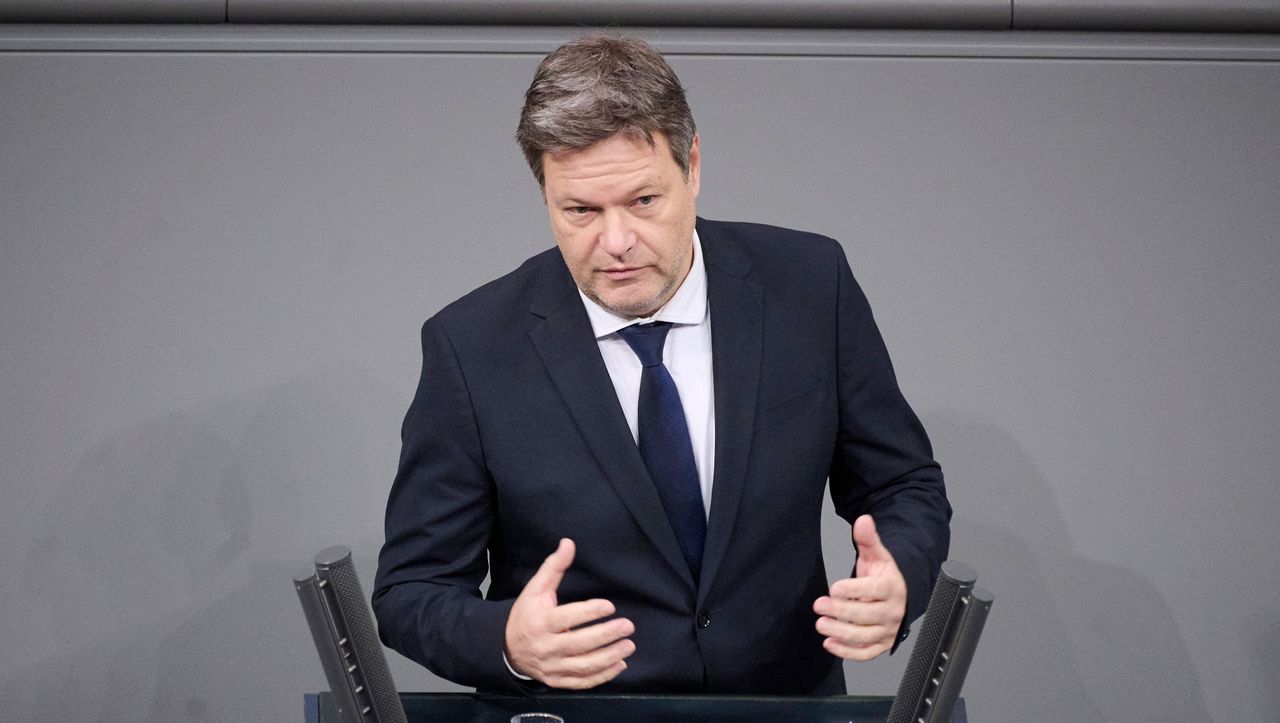 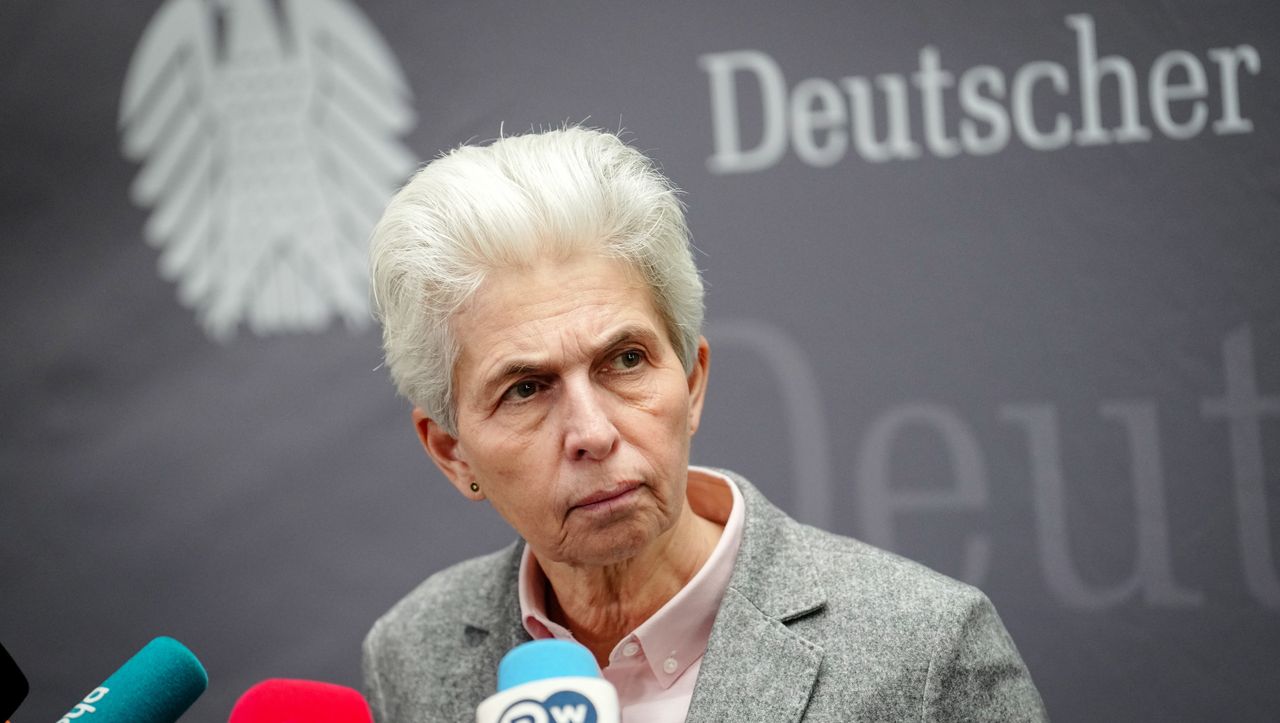 Reactions to the decision on Leopard tanks: "A real fist against autocracy" The chancellor's double whammy: tanks so that Putin has to negotiate

The chancellor's double hit: tanks so that Putin has to negotiate 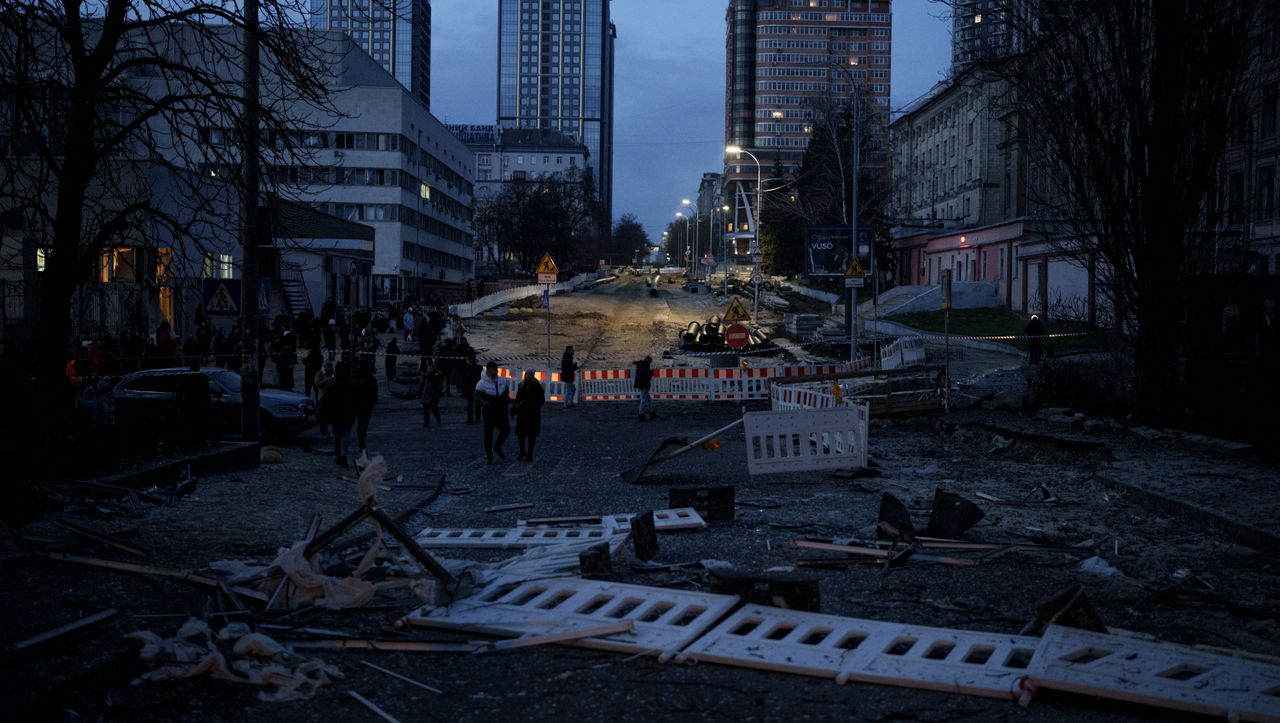