"Insolent", or just wrong? A fan of Bozaglo and his women - voila! Sheee

A Buzaglu fan continues to try to atone for his failure to become a celebrity due to a severe lack of relevant content to offer to the public, so he sacrifices his partner's privacy for some yellow

Ohad Bozaglo and his wife (Maariv)

A shiny and unique product that Ohad Bouzaglo recently launched: polygamy with a crispy polyamory coating.

In other words, he declared himself polyamorous, but it quickly became clear that in the relationships he manages, only he is allowed to have multiple relationships, while the women he is with are required to keep him exclusive.

This makes me think of other such marketing solutions, for example a thief who defines himself as a "cooperative lifestyle", or a traffic offender who prefers the nickname "road anarchist".

Admit that it sounds much sexier.

And I'm not in the red at all, by the way, I'm in downward economic growth.

Let me remind you, polyamory - multiple loves, people who advocate free love in all directions and live in different and unusual ensembles that usually include at least one bald head with one ponytail;

The most common form of polygamy is polygyny, that is, one man with several wives, about which she wrote extensively in "Haaretz"

But the first one who dared to confront Bozgelo and his carvings face to face, is who if not the creator of face-to-face confrontations Essig.

In the "Ofira and Barko" studio, Essig slapped Bozaglu, "You're a brat, you know? You want to do what you want, but if the woman tells you I want too, you tell her no."

It must be said, one of Essig's satisfying moments in this program and in general.

There is nothing to argue with her last words, Ohad Bozaglo admits himself: what is allowed to him, his wives are not allowed.

He also says, and is right, that it is his right, after all, the women he is with agree to this inequality.

But is he really arrogant in his one-sided demand towards his wives?

And does the consent of his wives absolve him of responsibility for their condition?

I don't know enough about what goes on between the walls of Beit Buzaglo today, and it's not my place to talk about the happiness of women who are strangers to me.

On the other hand, you will say, we as a society have the responsibility to intervene when we see injustice, even if those who suffer from it are not aware of their suffering.

I want to say, even the wives of such and other cult leaders did not know what they were harmed until years after they were set free.

On the other hand, the one who gives help to those who did not ask for it will always be accused of patronizing, and often rightly so.

It is possible that between the walls of the house, away from the public eye, the personality of Bozaglu on his wives is pleasant, compassionate, the bride and more of the accepted words in the community-spiritual jargon.

And maybe they like men who are not interested in their needs, that is also their matter and their right.

Therefore, I will refrain here from dealing with the question of whether or not a Buzgalo fan is moral towards his wives or not, and will deal with his morality towards us, the women in Israeli society in general.

After all, Buzgalo does not just deal with his own, he is interviewed and exposed and declares in a loud voice: Here, I live my life in this way, and proud of it.

There is a message in his statement of normalizing a phenomenon.

In making this statement, Buzaglou sins against the public in a number of ways.

First, he cynically uses the concept of polyamory to rebrand, in an enlightened and progressive style, a way of life that characterizes the most patriarchal, conservative and repressive societies towards women.

If he called a child by his name, "putting my needs before the needs of my women", it would still be repulsive, but nothing more.

The problem is pretentiously presenting this one-sidedness as an example of a romantic and balanced life for the general public.

In his words, Buzaglu encourages the behavior of those men in polyamorous communities who have not fully understood the concept, and come to fuck in heaps.

Or rather, to get validation for their ego, while polyamory fundamentally goes against the ego and asks for furrow for radical freedom.

At this point, it is important to note that the writer is not polyamorous, even if in an open relationship in her own way.

I have no patience for polyamory and I have too much ego, and I say things as they are.

I don't need to borrow someone else's identity in order to promote myself, and in the process harm the borrowed identity.

Writing a resume in the third age: this is how you will find a job after retirement age

Later on in the same interview, Bozglou presents his multiple wives as a solution to a "problem" - and the problem is men's infidelities.

He has no interest in offering a solution to women's infidelities, perhaps because he is not aware of their sexual curiosity or the need for thrills or revenge or a boost to self-worth or any other reason that leads people of both sexes to cheat.

And maybe he does recognize women's motives for cheating, but their urges and needs and weaknesses are of less interest to him.

The women will manage, they can hold back.

The man's impulses, on the other hand, are stronger than him, according to Bozaglo's words.

He is not in control of his urges, so there is nothing but to make room for him to vent.

This claim that emerges between the lines should not only worry the readers, but also insult the readers.

This is how Bozaglo sees you: human animals, baboons driven by impulses, without the ability to self-restrain.

I just wonder to myself what the man does to send the reins, according to Bozaglou, if the object of desire in front of him does not want to take part in the act.

Is he then, suddenly, able to make a free choice and respect its limits?

Bozaglu can talk about loving women as much as he wants, but he only loves them on his own terms, and that's where his enlightenment is hindered.

It fascinates me to hear the position of the women who live with him.

Why do they do that?

Do they also hold the concept of the supreme man, elevated to the status of a god, whose entire role is to satisfy his happiness and needs?

Even so, that's their right, I suppose.

Please call the child by his name: Patriarchy.

You chose to live a patriarchy. 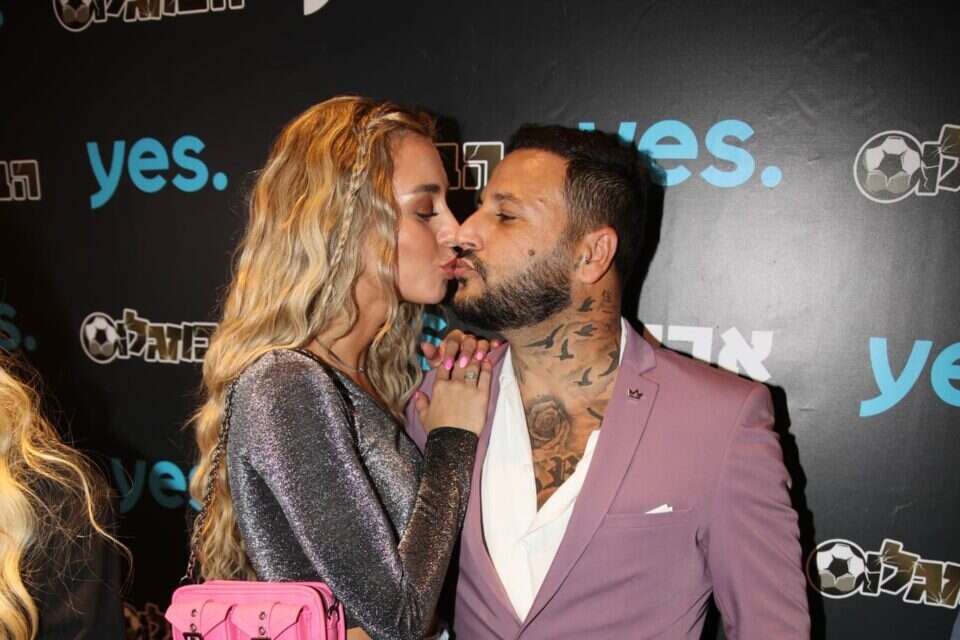 "What a repulsive type": the journalist Haim Levinson does not digest Ohad Bozaglo | Israel today 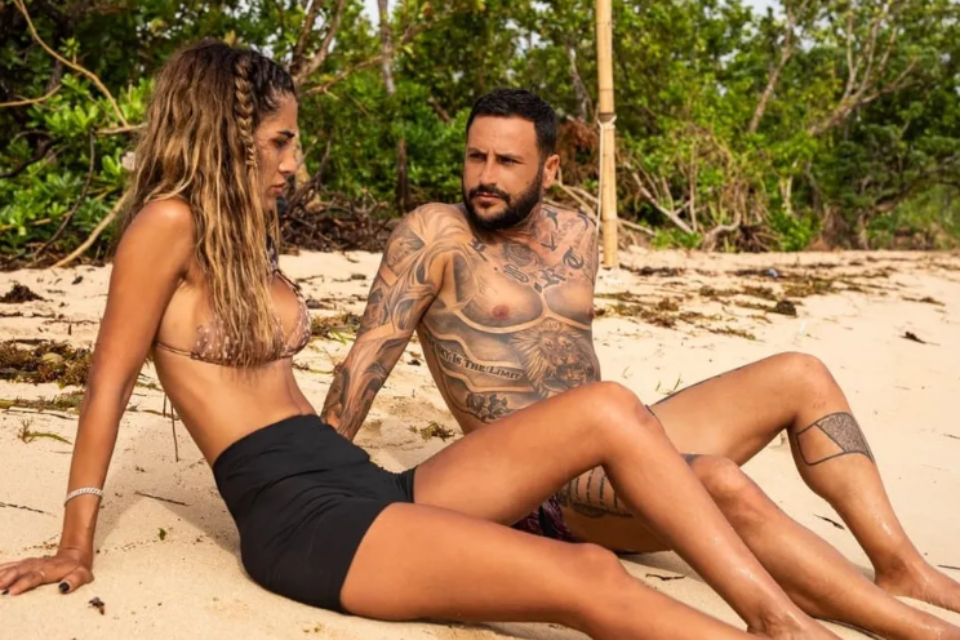 The ex-wife of Ohad Bouzaglo is in despair: "She is no longer surprised by anything. He is something strange" | Israel today

There is no limit: a Bozaglo fan flew on vacation with two blondes - voila! celebs

For the information of the reader Rita: Your ex is back on the market - voila! celebs 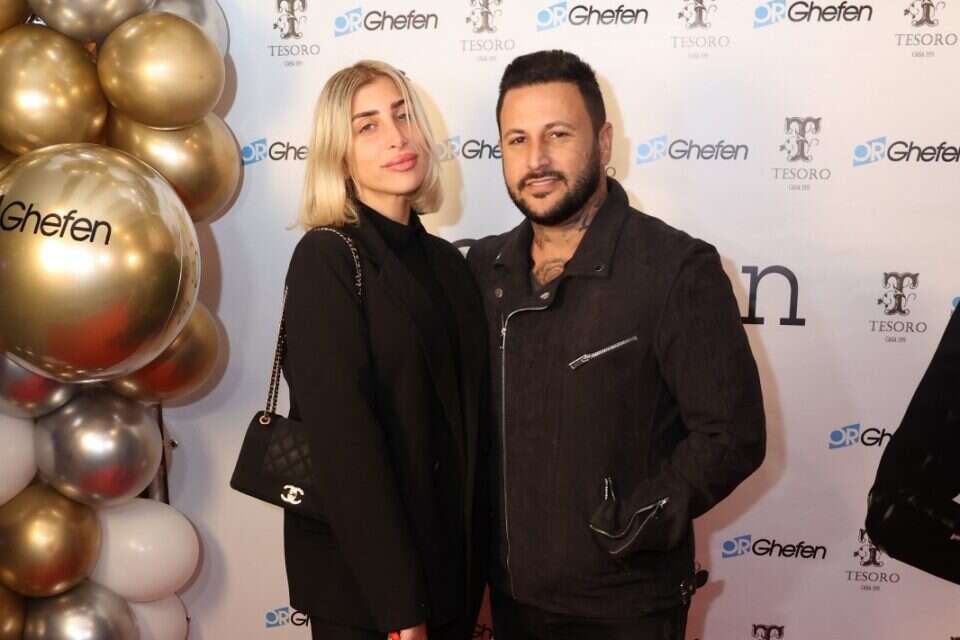 Not getting tired for a moment: Ohad Bozaglu is now caught with an Ashkenazi fountain Israel today 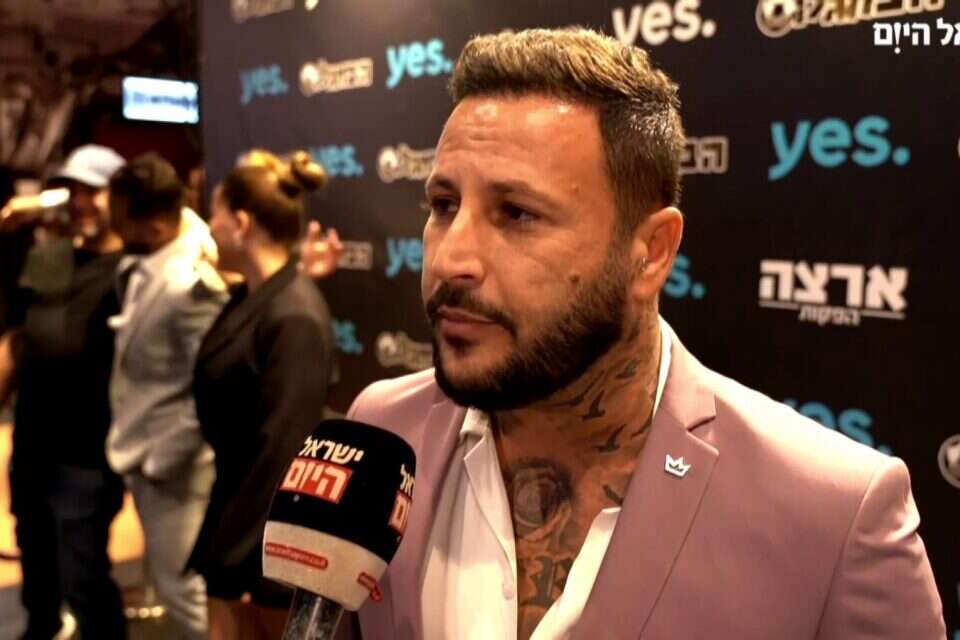 After the abandonment of his wives, Ohad Bozaglo concludes: "There are no words to describe my life" | Israel today 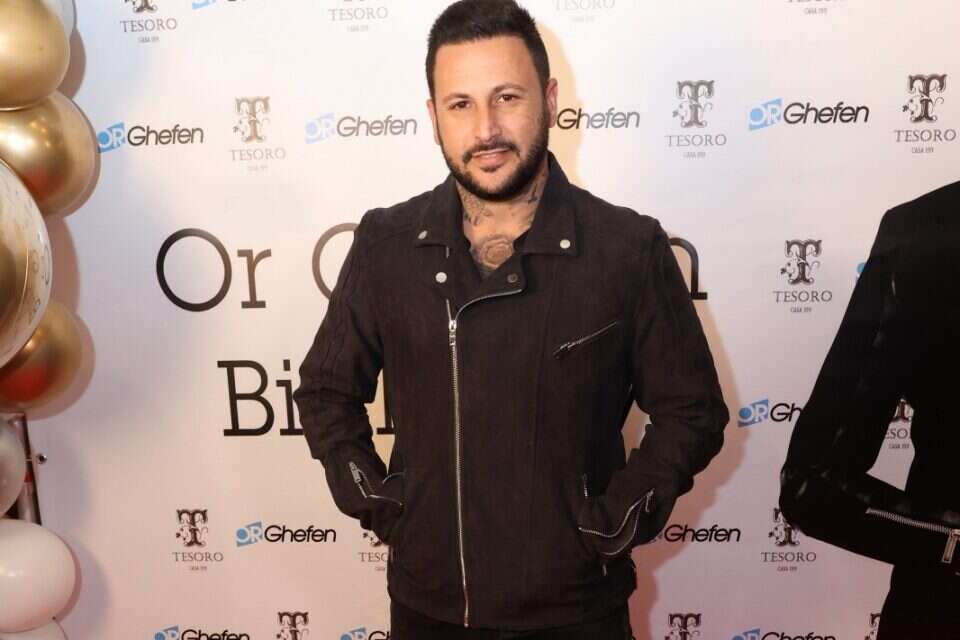 Zaid Sheikh: Did you leave a restaurant without paying? The Bozaglu fan has proof Israel today

Checkout: How much money did Esi Bozaglou earn from his birthday? - Walla! celebs