"We all have an interest in ensuring that Burkina remains standing," says the French ambassador

The French ambassador to Burkina Faso, Luc Hallade, said on Tuesday evening that everyone had an "interest" in seeing this country plagued by violence... 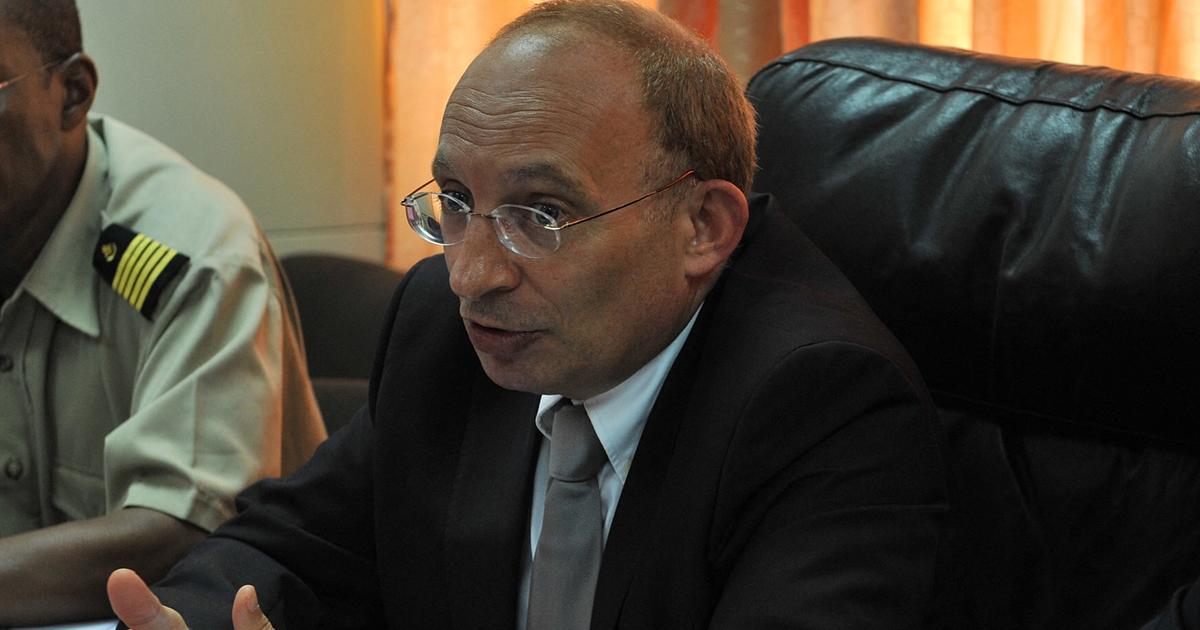 The French ambassador to Burkina Faso, Luc Hallade, estimated on Tuesday evening that everyone had an "

" in ensuring that this country, plagued by jihadist violence, "

Faced with criticism of France's presence in Burkina, Luc Hallade stressed that his country felt it should be at its side, "

As long as the Burkinabè authorities so wish

remains a partner of Burkina Faso

He recalled that Paris was "

Regarding the presence of the 400 members of the French special forces present in Ouagadougou, he declared that they "

will remain here as long as the Burkinabè authorities wish, but in an adapted, more restricted format, certainly with greater interweaving with the Burkinabè special forces

All of this is under discussion, in negotiation

we will continue this dialogue

I hope that we will be able to try to improve things, to possibly resolve ambiguities or misunderstandings, to ensure that our cooperation can be more effective, more efficient and above all meet the needs expressed by the government

France, which still deploys some 3,000 soldiers in the Sahel, has officially ended its anti-jihadist operation Barkhane, and has given itself six months to finalize its new strategy in Africa.

Read alsoBeyond Russian influence, the reasons for endemic anti-French sentiment in the Sahel

On November 18, a demonstration against the presence of France in Burkina Faso, undermined by jihadist violence, targeted the French embassy in Ouagadougou and the military base of Kamboisin, on the outskirts of the capital, where the contingent of Saber force special forces.

French interests in Burkina, including the embassy and two French cultural institutes, had already been attacked by demonstrators during the September 30 coup that brought a 34-year-old captain to power. , Ibrahim Traoré, invested since president of the transition.

In Burkina, the ruling junta has not closed the door to a rapprochement with Russia.

In his general policy statement two weeks ago, Prime Minister Apollinaire Kyélem de Tembela considered that "some partners have not always been loyal", without citing countries. 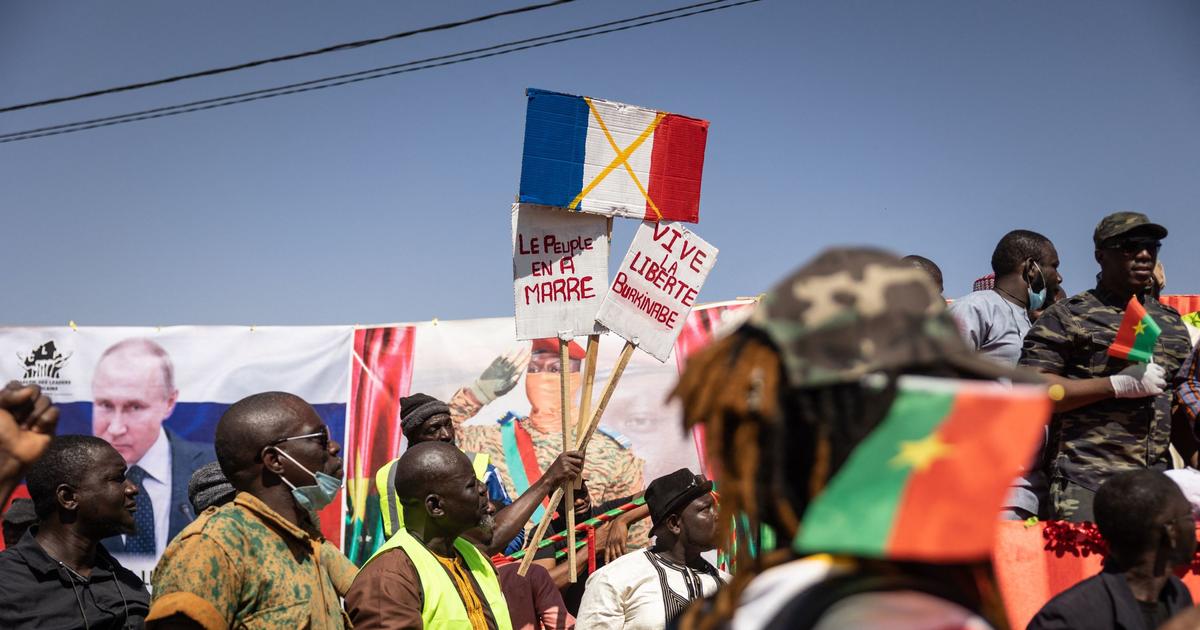 Burkina: new demonstration in Ouagadougou against the French presence 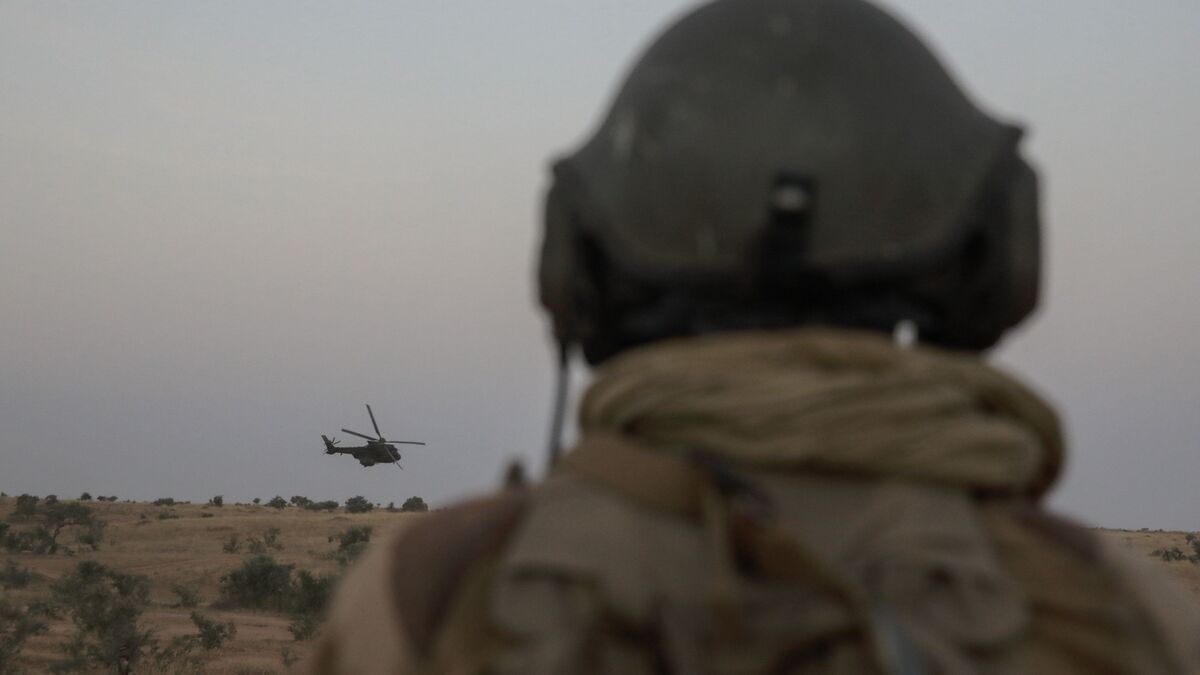 Burkina Faso demands the departure of French troops "within a month" 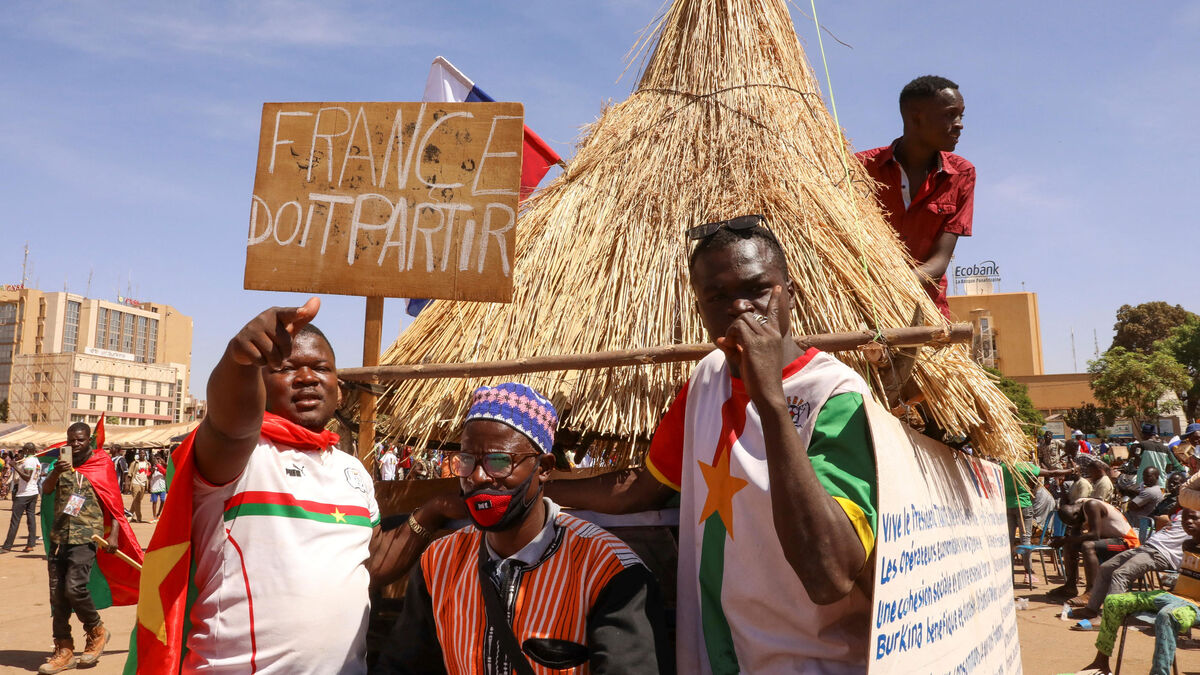 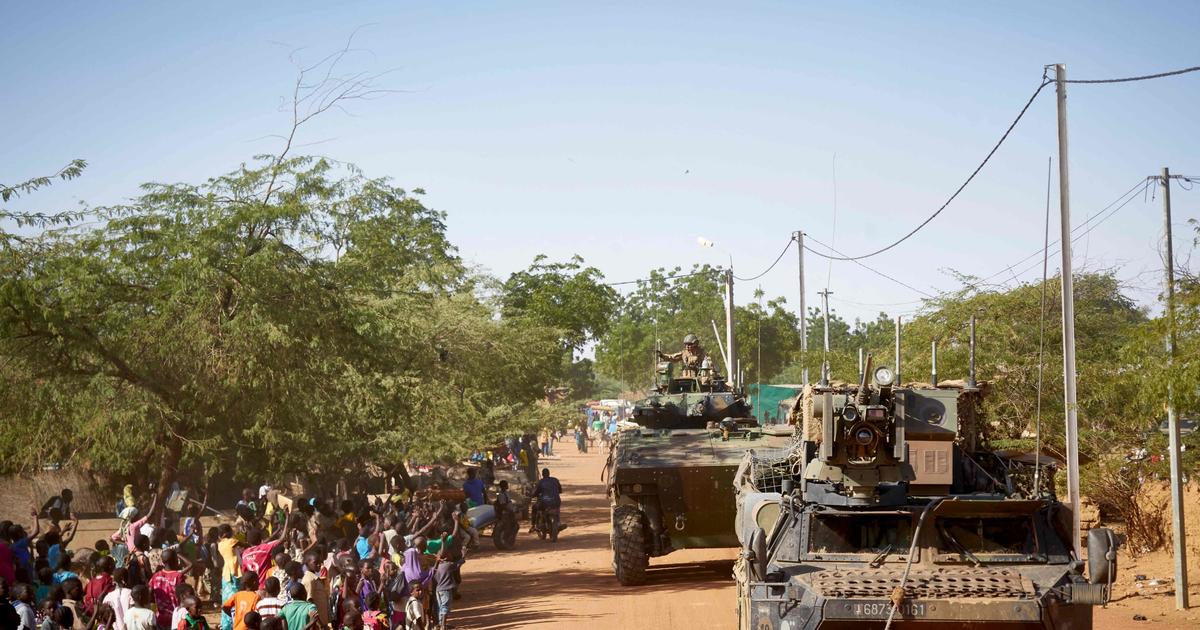 Burkina: France will withdraw its troops within "a month" 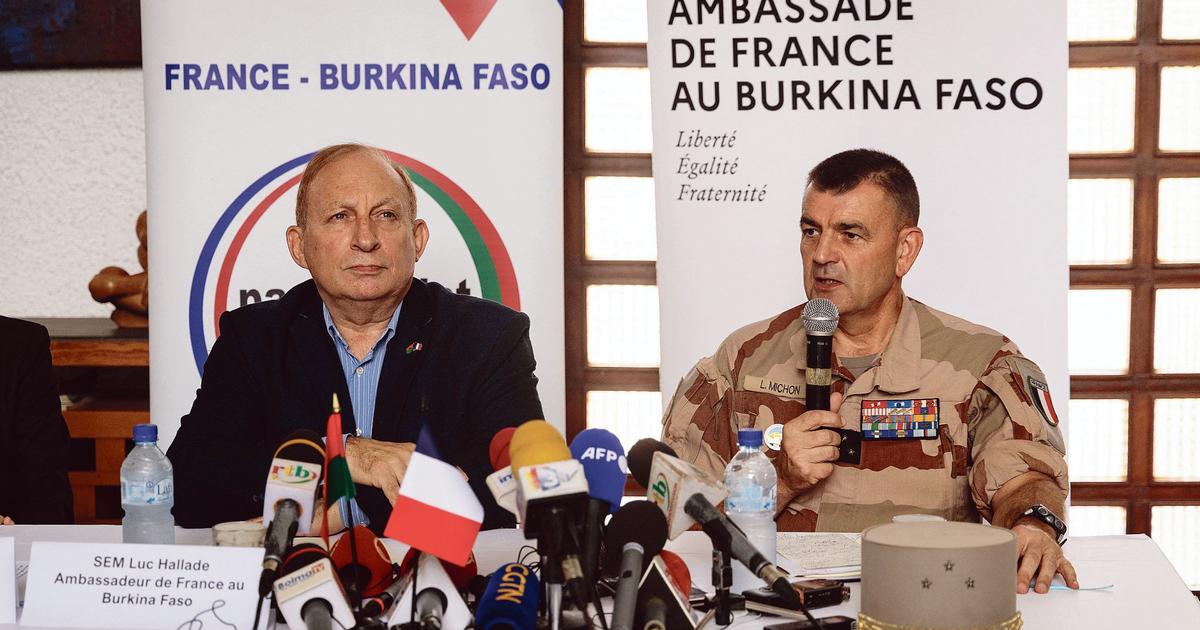 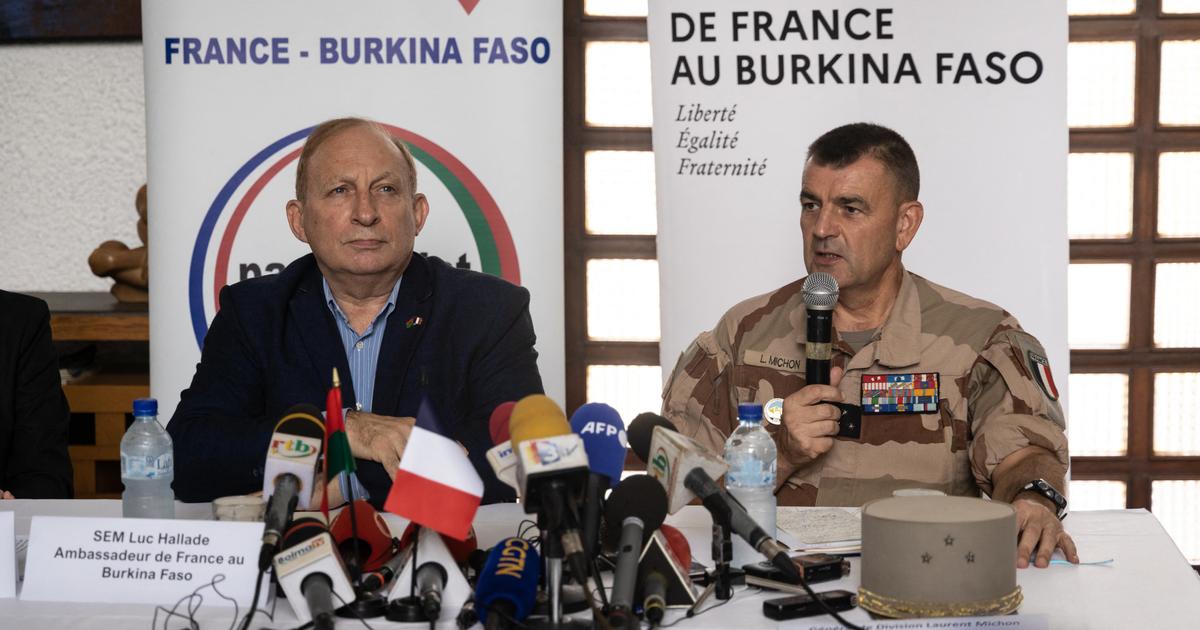 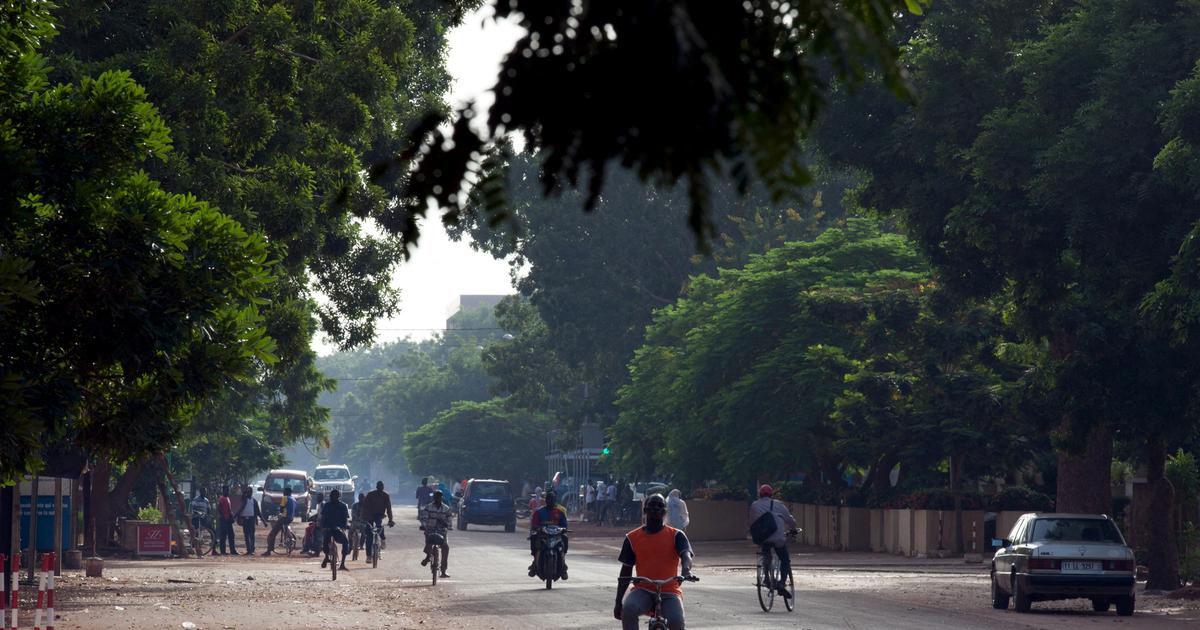 Burkina Faso: nine dead in an attack on a mosque, according to local sources 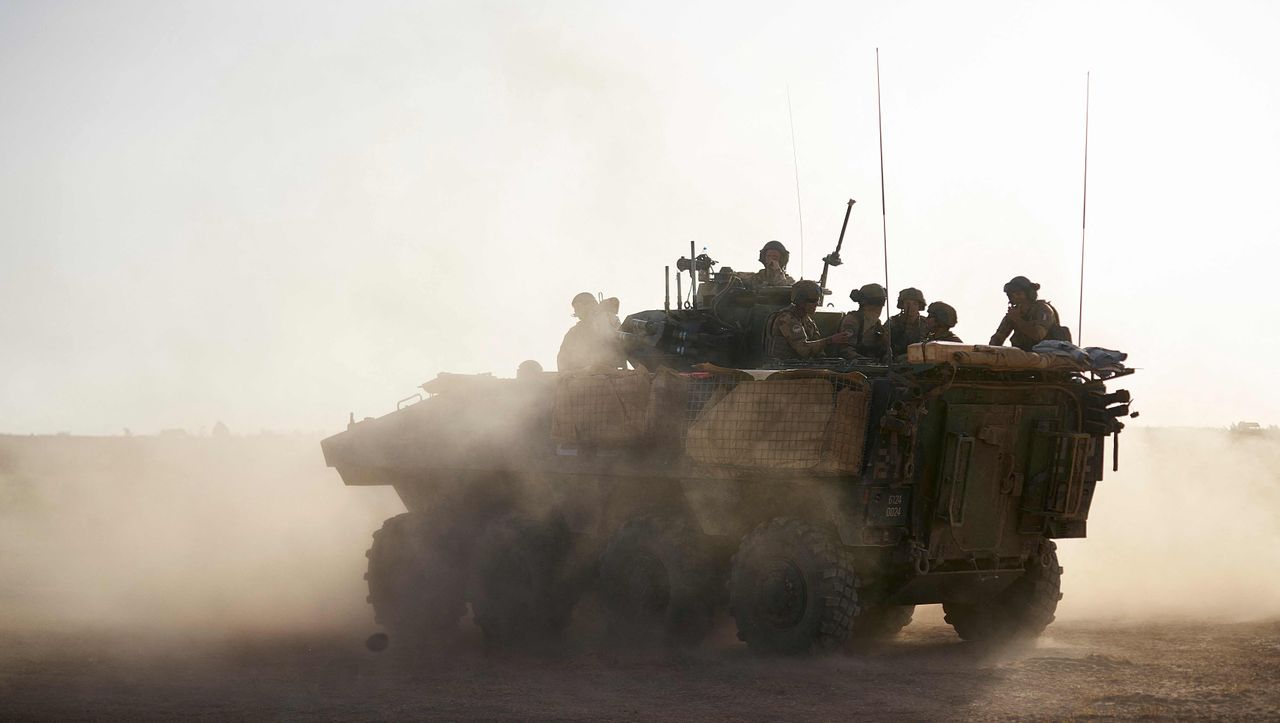 Increasing proximity to Russia: France withdraws soldiers from Burkina Faso within a month