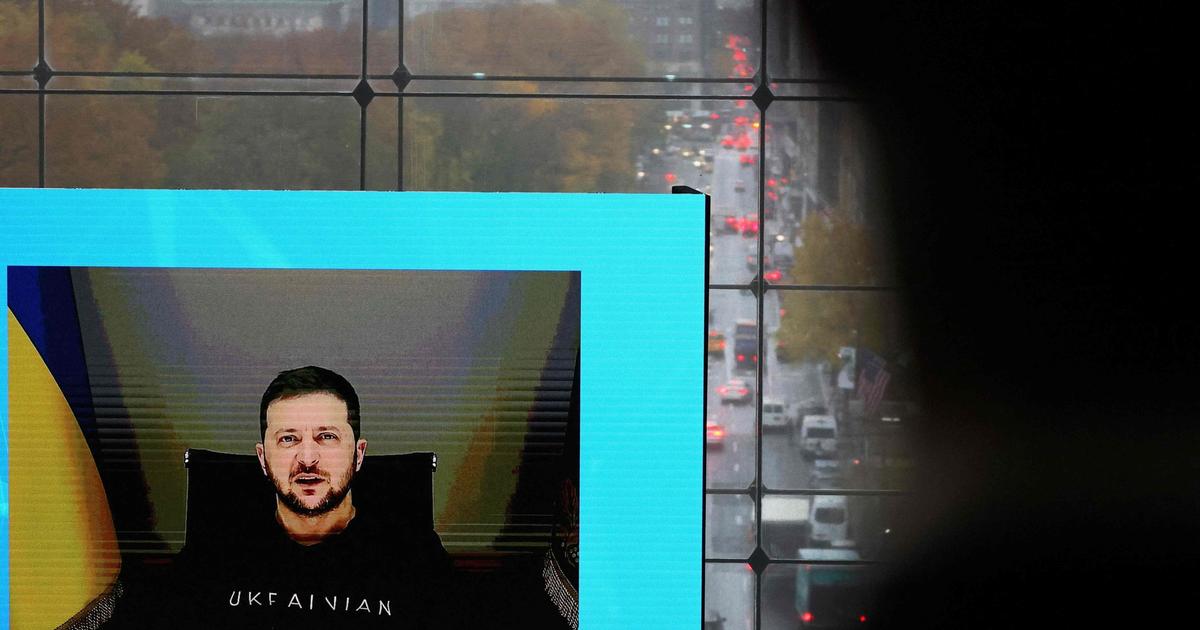 Ukrainian President Volodymyr Zelensky on Wednesday (November 30th) criticized a controversial peace plan proposal made by American billionaire Elon Musk to end the Russian offensive in Ukraine, inviting him to come to his war-torn country.

Elon Musk sparked controversy on Twitter in October with a proposed peace plan between kyiv and Moscow.

" by the Russians, and a status of neutral country for Ukraine.

“You will see everything for yourself”

At an event hosted by The

, President Zelensky appeared to deride the maverick billionaire's proposal, saying he should come to Ukraine instead.

I think either someone has influence on him or he's drawing conclusions on his own ," Zelensky said in a

If you want to understand what Russia has done here, come to Ukraine and see everything for yourself

And then you will tell me how to end this war, who started it and when it can be ended.

In October, the Tesla and SpaceX founder launched a poll to let his more than 100 million followers vote on his proposed peace plan.

Russian President Vladimir Putin sent troops to Ukraine on February 24, claiming that the purpose of this offensive was the “

” of this pro-Western country.

He called on Ukraine to cease hostilities and negotiate after ordering a partial mobilization to bolster its forces on the ground. 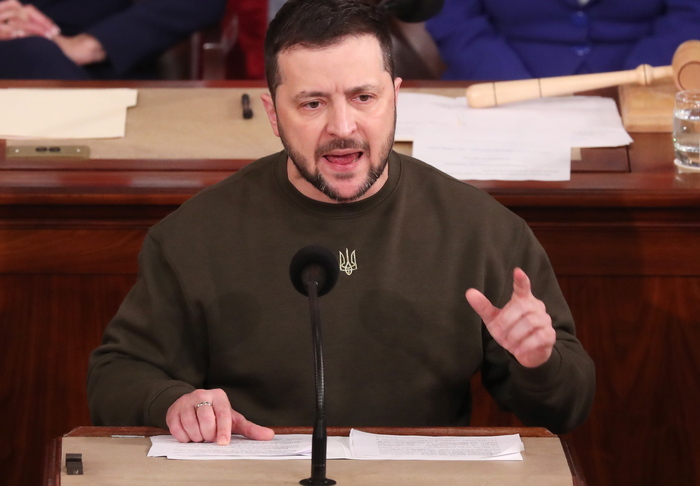 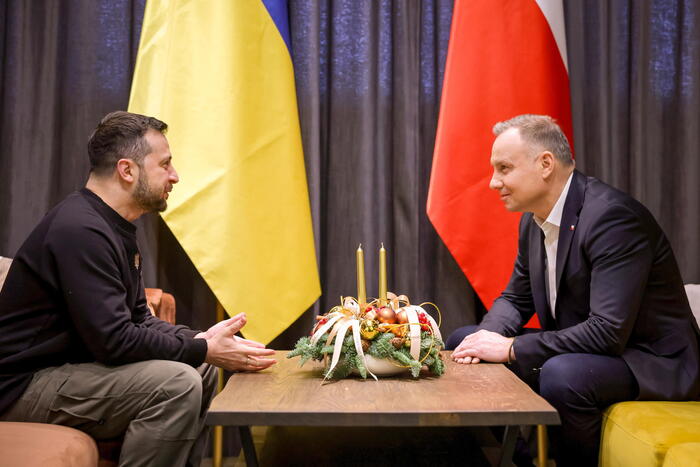 Ukraine: Zelensky from the USA has returned to Ukraine, meeting with Duda in Poland 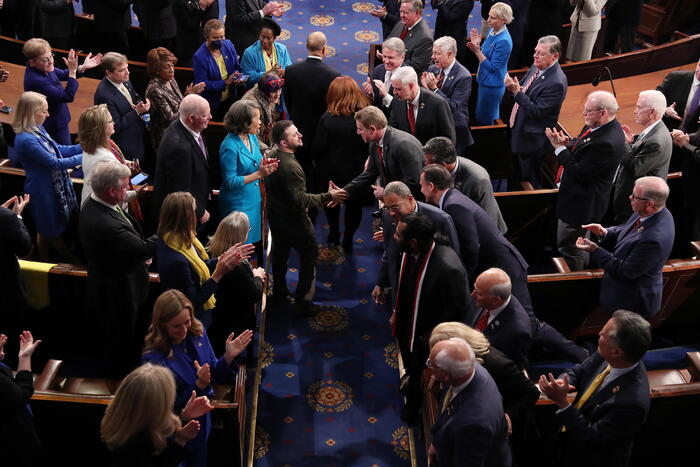 Ukraine: Zelensky returning from the USA meets Duda in Poland 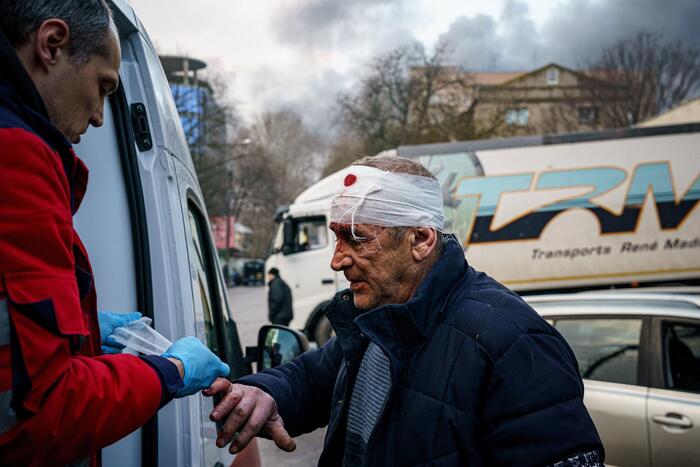 Kiev, 10 killed in the bombing of Kherson

Zelensky to the US Congress: "Ukraine is alive and fighting, we will never give up" 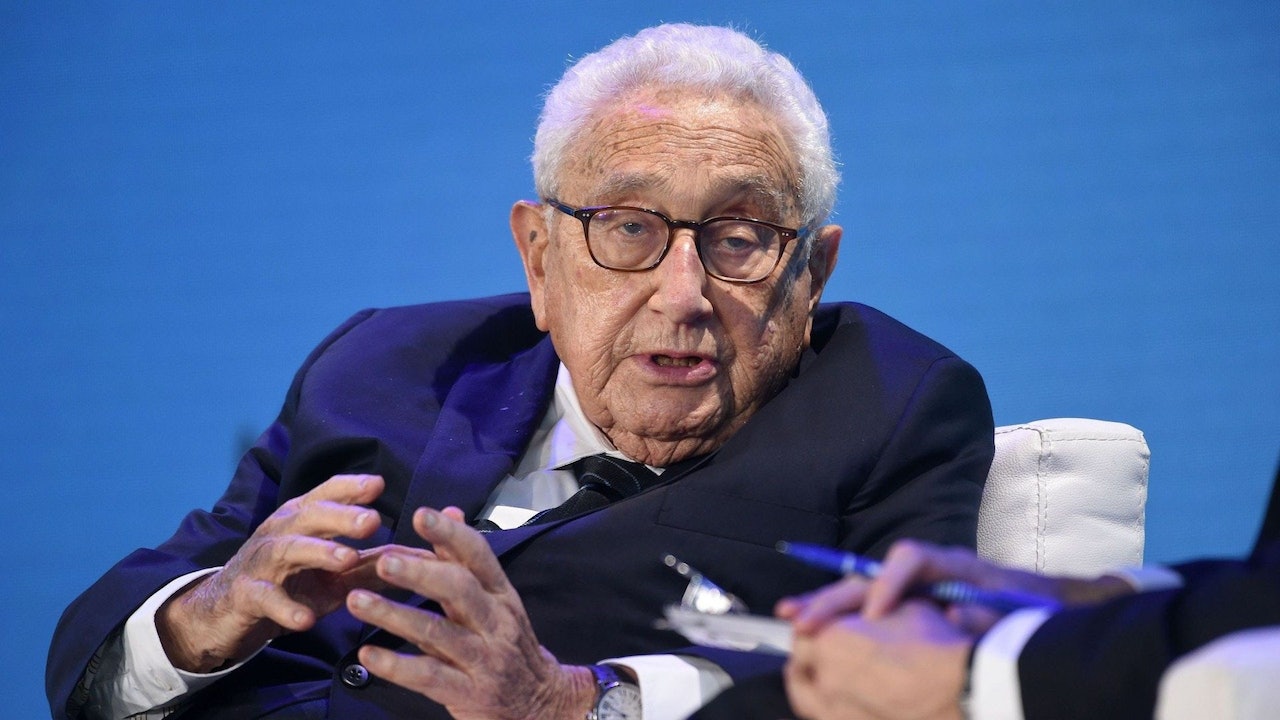 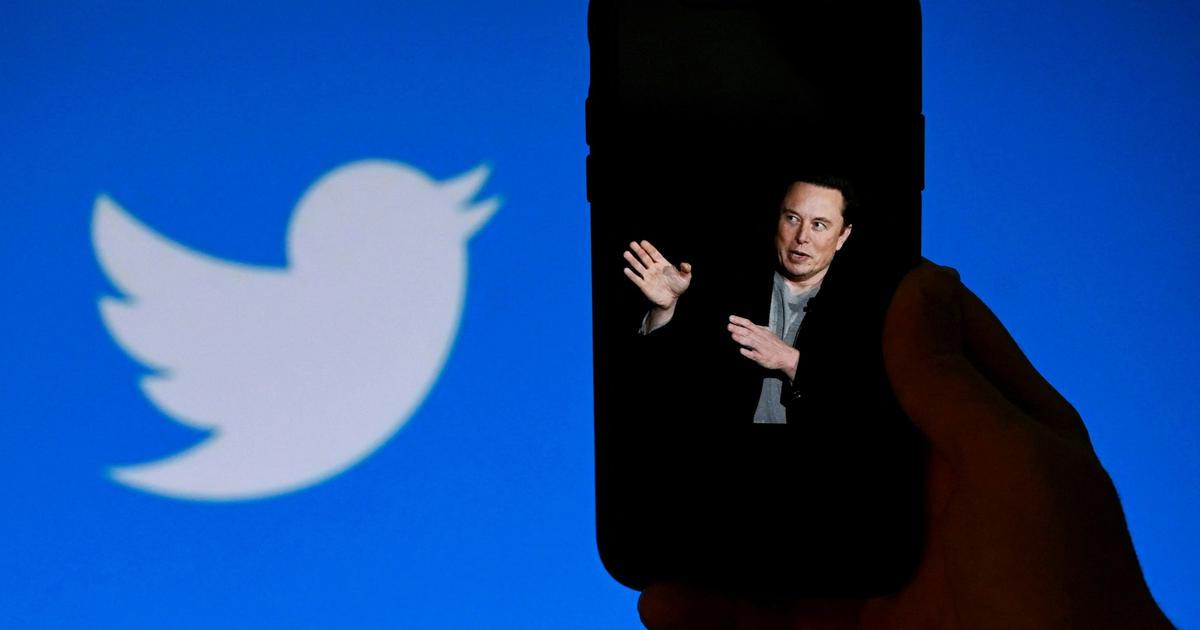 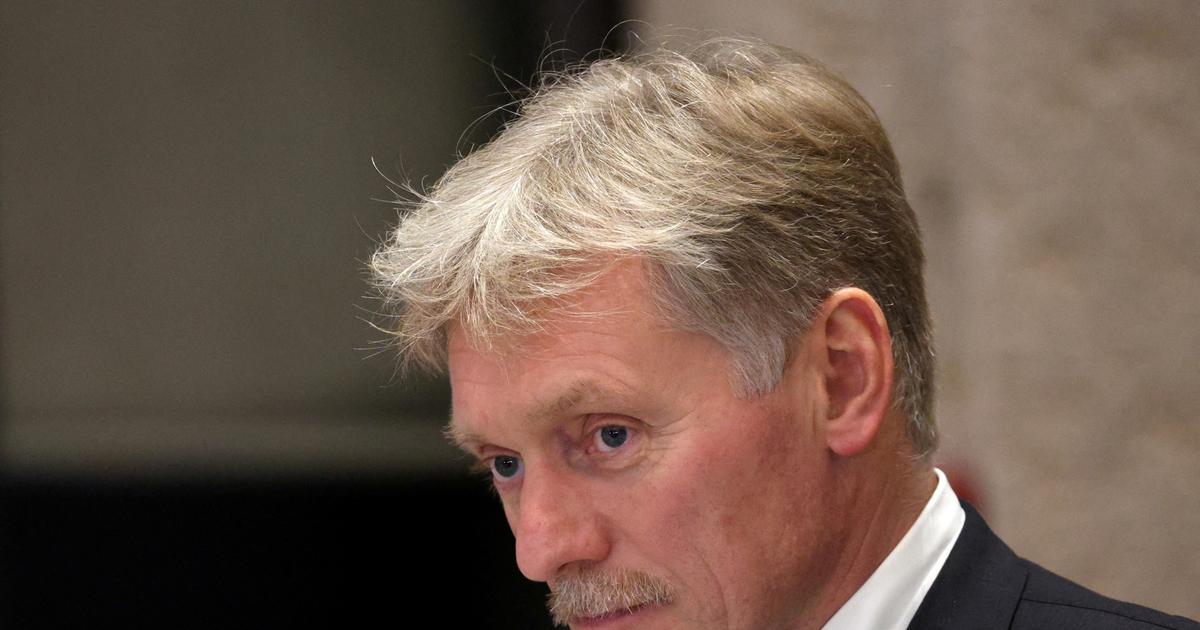