Another country approved the purchase of Activision-Blizzard by Microsoft - Voila! The Gaming Channel

Serbia joins Saudi Arabia and Brazil, but Microsoft actually needs the approval of the United Kingdom, the United States and the European Union, which hardens their position

The acquisition of Activision-Blizzard by Microsoft has been in the process of approval by the regulatory bodies around the world in recent months, and meanwhile the countries that have approved the acquisition are Saudi Arabia and Brazil.

Serbia also joins them this week, which, according to reports, "unconditionally approved" the deal.

Although Serbia is the first European country to approve the deal, it is less relevant and influential.

The one who is doing everything in her power to oppose the approval of the purchase, and is putting pressure on the regulators, is Sony.

According to her, confirming the purchase and making a brand like Call of Duty exclusive for Xbox consoles "

Despite Sony's claims and the in-depth inspections of the regulators, the CEO of Xbox, Phil Spencer, has already pledged that he is ready to offer Sony a contract in which he undertakes that Call of Duty will remain on the PlayStation for at least another decade. Such a deal will probably be offered to Sony soon in order to calm the spirits and the regulators' concerns about harming competition.

The numbers are revealed: how much do EA or Activision developers earn? - Walla! The gaming channel 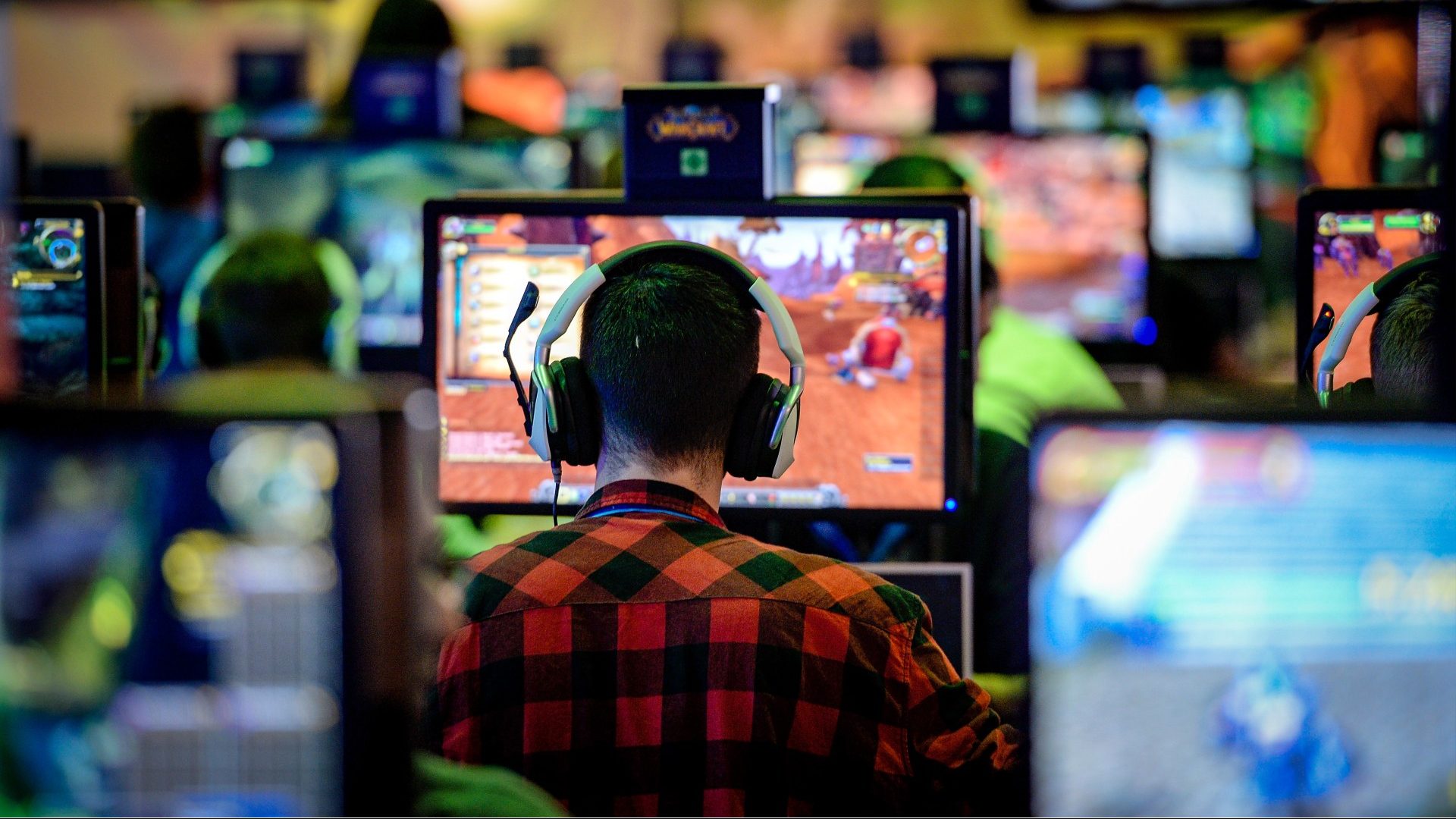 'I cried all night': Millions of Chinese lose access to 'World of Warcraft' and other popular games