If men want to regain their strength, taking Chinese medicine is one of the options. A pharmacy in Causeway Bay is suspected of deceiving consumers by misleading means. It sells Chinese medicinal materials for strengthening yang in extremely small fonts, misleading consumption 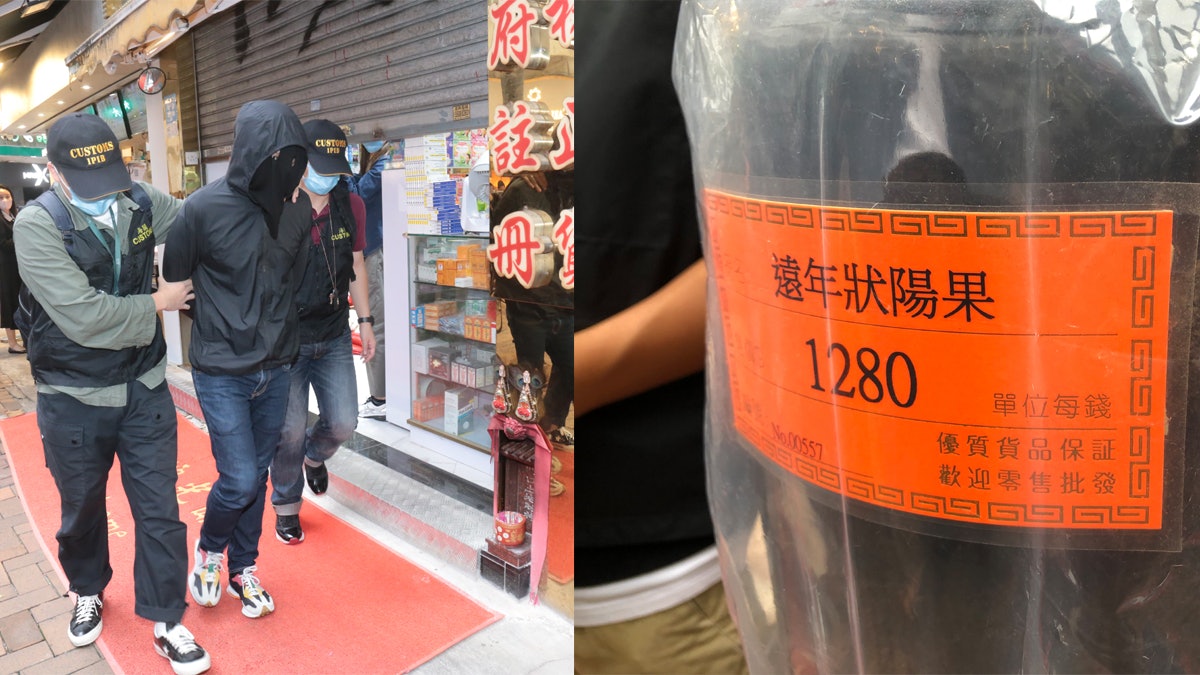 If a man wants to regain his strength, taking traditional Chinese medicine is one of his choices. A pharmacy in Causeway Bay is suspected of deceiving consumers by misleading means. It sells Chinese medicinal materials for strengthening yang in extremely small fonts, misleading consumers into thinking that it is The unit is catty, and the result is cheated.

In recent months, a 79-year-old man fell into a trap by mistake and was informed that the total amount of aphrodisiac medicines was as high as 107,800 yuan, which was 200 times the estimated value. When he was about to refuse to pay and leave, the clerk claimed that the aphrodisiac Chinese herbal medicine had been ground into powder. The victim was forced to buy, and the old man was prevented from leaving, and even ordered the other party to remove the expensive watch to redeem the value.

In the end, the victim had no choice but to pay the bill, and reported it to the customs afterwards. After investigation, the customs arrived today (30th) and arrested three shop assistants.

The two glass bottles containing the Chinese herbal medicines in the case are marked with "Yuannian Yangguo" and "Superior Yangguo", which are believed to be used for men's aphrodisiac, and the prices are written "1280" and "980" respectively in large characters. , but write "unit per dollar" in fine print.

It is understood that the victim is a 79-year-old local man. He planned to spend about 500 yuan to improve the man's physique, but he did not expect to fall into the scam of aphrodisiac Chinese medicine.

According to the evidence seized by the customs, the two bottles of glass bottles containing the Chinese herbal medicines in the case were respectively written with "Yang Nian Yang Guo" and "Superior Yang Fruit", which are believed to be used for men's aphrodisiac. "1280" and "980", but "unit per dollar" is written in fine print on the lower right corner.

The Commander of the Unfair Trade Practices Investigation Group 1 of the Customs Copyright and Trademark Investigation Division, Zeng Kaiting, stated that in July this year, a 79-year-old man went to a pharmacy in Causeway Bay, intending to buy health care products to improve his health, and handed over his credit card to the clerk for payment. , the clerk immediately sold Chinese herbal medicines to him, and even claimed that he was a registered Chinese medicine practitioner, pointing out that the victim had symptoms of different diseases, and suggested that he take Chinese herbal medicines to improve his health. The glass bottle was loaded, and the displayed price was about 1,000 yuan. I believed that the price unit was "jin" as the unit, so I agreed to buy the specified amount, and the clerk immediately ground the Chinese herbal medicine into powder.

When the victim was asked to sign the payment on the credit card bill, he was informed that the total amount was as high as 107,800 yuan, which was 200 times different from his estimate. After repeated questioning, he found out that the unit of measurement was "money". The victim refused to buy. He even tried to leave the store, but the clerk forced the victim to pay on the grounds that it was ground into a powder.

Two other clerks at the same scene also prevented the victim from leaving, and some even ordered him to take off his expensive watch for payment. In the end, the victim was forced to pay the money and reported to the customs afterwards.

After investigation, the Customs took action today and arrested 3 shop assistants, aged between 31 and 44, for violating misleading omissions and intimidating business practices in the Trade Descriptions Ordinance.

Zeng Kaiting also said that the Customs is committed to protecting the rights and interests of consumers. It reminds the public to patronize merchants with good reputation, recognize their own consumption needs, and not to trust the salesperson's sales easily. In case of suspicion, you can call the Customs 24-hour hotline 2545 6182, or report through the dedicated crime reporting email account (crimereport@customs.gov.hk). 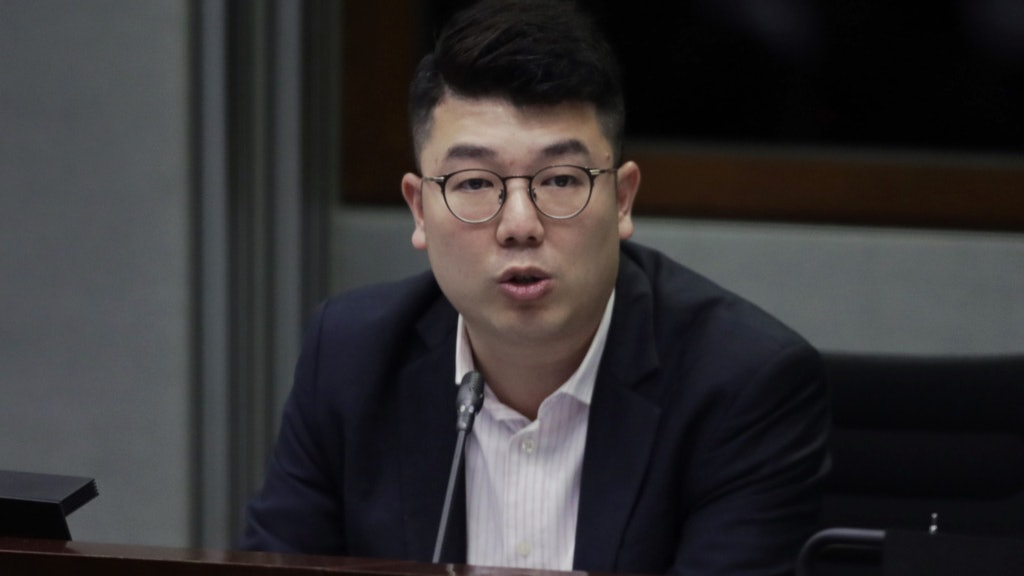 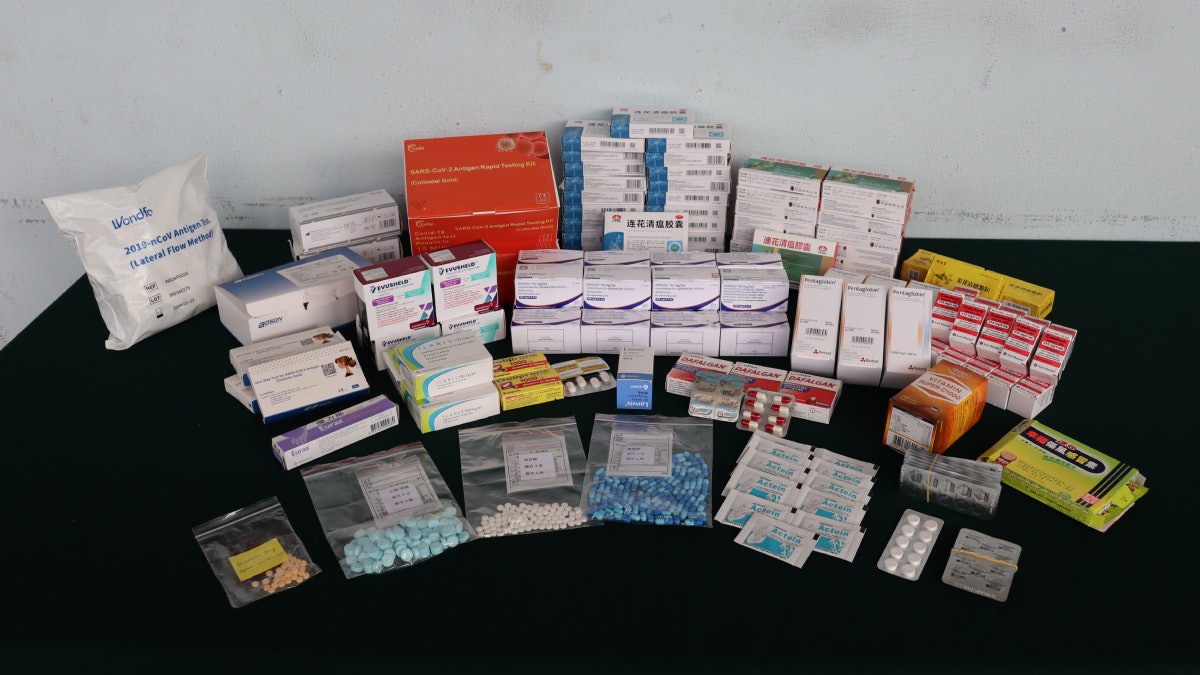 Drug rush｜Liu Guoxun: Set up a hotline to coordinate the ordering of drugs Yan Wenyu: Provide a list of alternative drugs 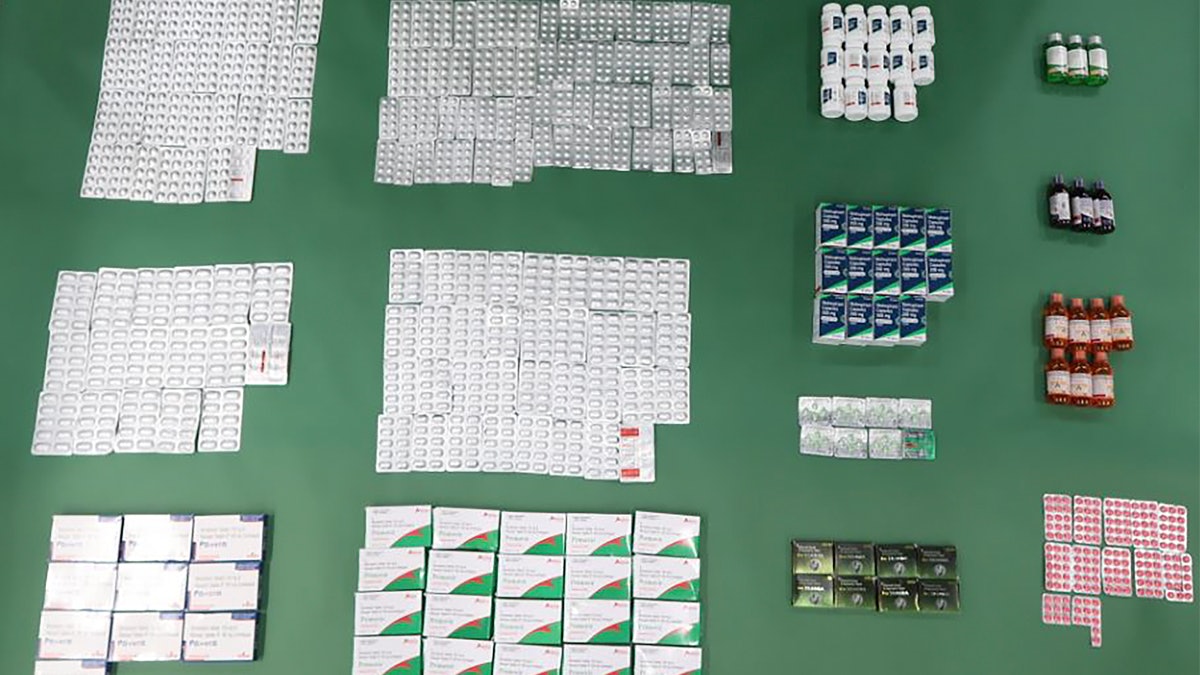 The airport detected 3 drug smuggling cases, including a new crown oral generic drug, and the customs seized $600,000 of drugs and arrested 2 people 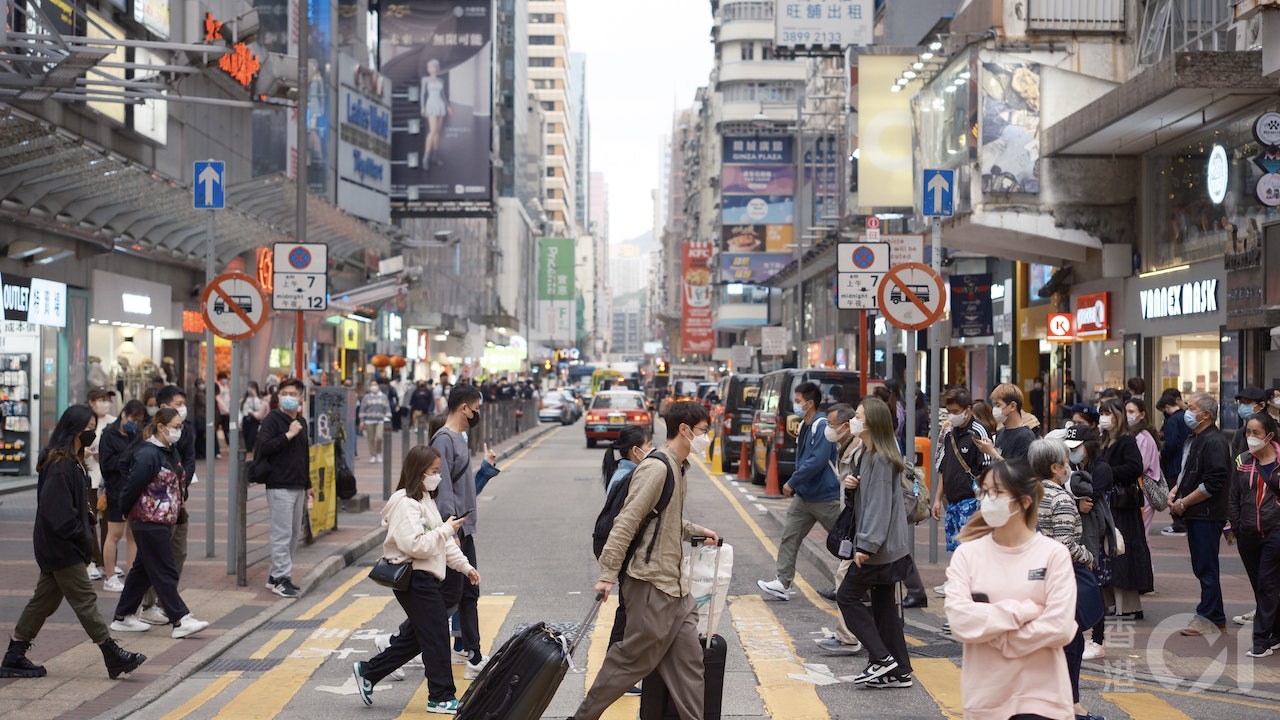 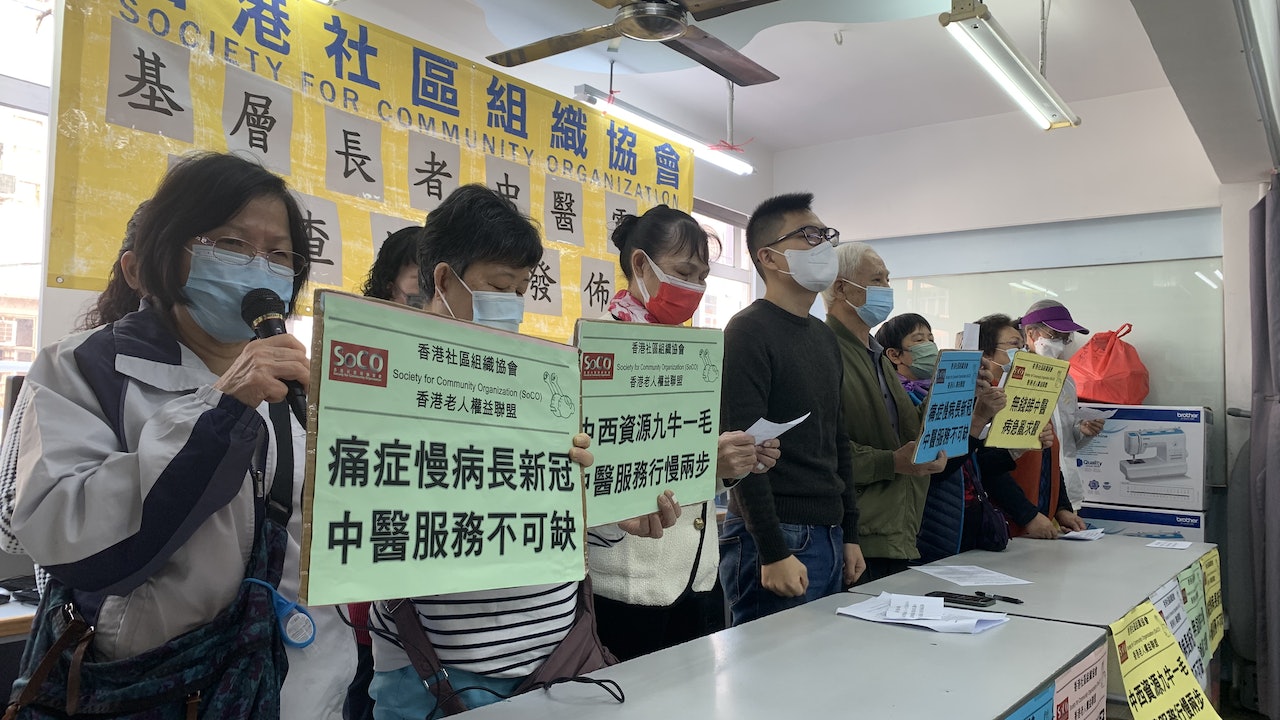 According to the survey, grassroots elders see Chinese medicine three times a month and spend thousands of dollars on medicines, and 90% of them delay medical treatment due to poverty