Bad Bunny is Spotify's Most Streamed Artist in the World, Again

Bad Bunny dominated Spotify Wrapped, the streaming service's annual digest that shows what users listened to throughout the year. 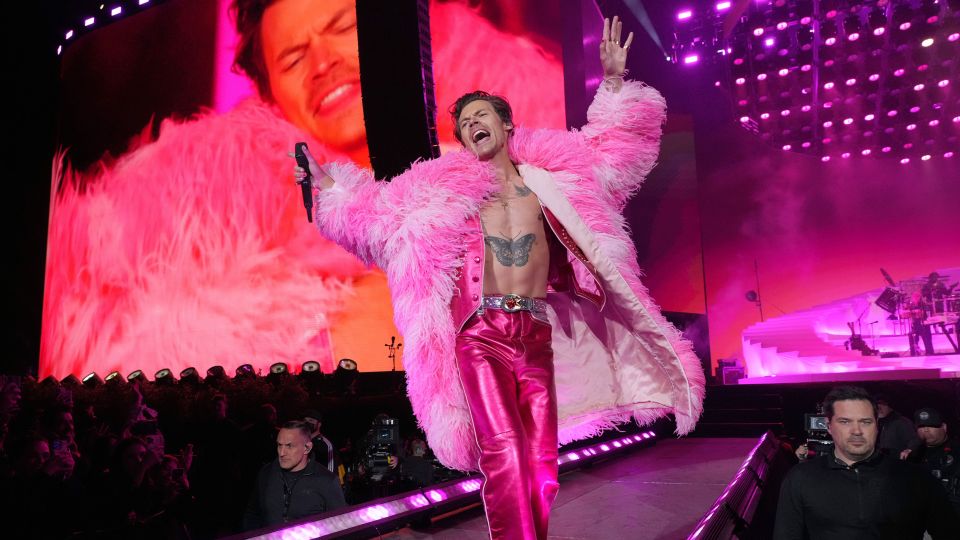 Perhaps the Year of the Rabbit came sooner than expected: Bad Bunny was Spotify's most-streamed artist worldwide in 2022, his third year in a row.

The Puerto Rican superstar once again dominated Spotify Wrapped, the streaming service's annual roundup of artists and songs listened to throughout the year.

Also among the top five artists of the year worldwide are Taylor Swift, The Weeknd and K-Pop icons BTS.

Bad Bunny was already a star, but this year was a big hit for the "Moscow Mule" singer.

His hit album “Un Verano Sin Ti,” which became the first record entirely in Spanish to be nominated for album of the year at the upcoming Grammy Awards, was also Spotify's most streamed album worldwide this year.

To honor Bad Bunny's achievement, Spotify said it would turn the heart icon into the design seen on the "A Summer Without You" album art, a version that appeared as a balloon in the Thanksgiving Day Parade. from Macy's this year.

In America, Drake came out on top as the most streamed artist of the year, followed by Swift.

Kanye West, who has been widely criticized for making multiple anti-Semitic comments in recent weeks, also appeared in the top five.

His single "As It Was" from the Grammy-nominated album "Harry's House" was the most streamed song of the year worldwide.

Naturally, Bad Bunny's songs also appeared in the global top five, with the singles “Me Porto Bonito” and “Tití Me Preguntó” in fourth and fifth place, respectively.

Harry Styles, pictured performing during the 2022 Coachella festival, is featured on this year's Spotify Wrapped.

Indie singer turned TikTok darling Steve Lacy made his first appearance on the Spotify Wrapped charts this year, with his ubiquitous song "Bad Habit" being the third most streamed song in the US. Also in attendance were Glass Animals. and rapper Jack Harlow, whose songs "Heat Waves" and "First Class" first gained traction online.

Read on for the best artists and songs of the year:

Most Streamed Artists in the US

Most Played Songs in the US 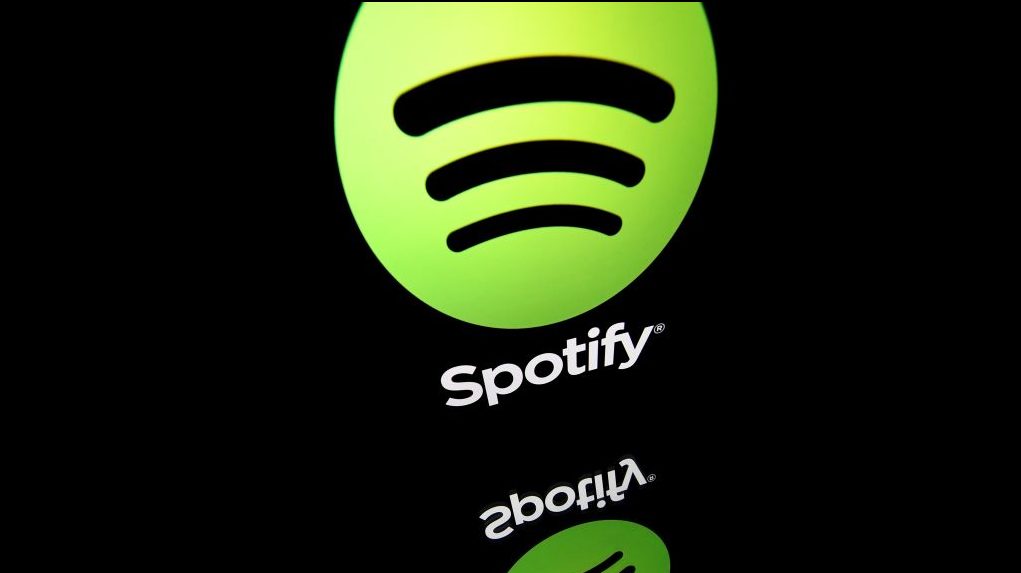 Spotify bug affected thousands of users, according to Downdetector 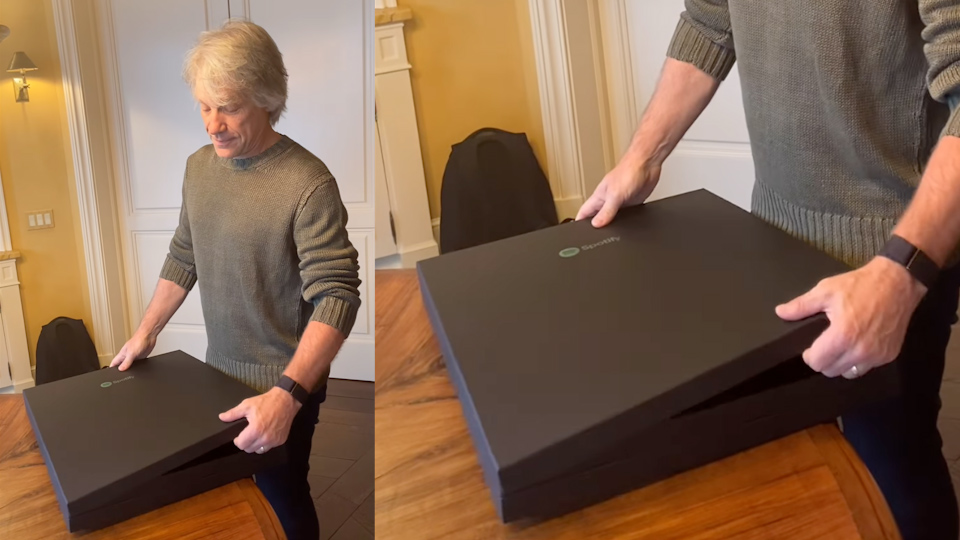 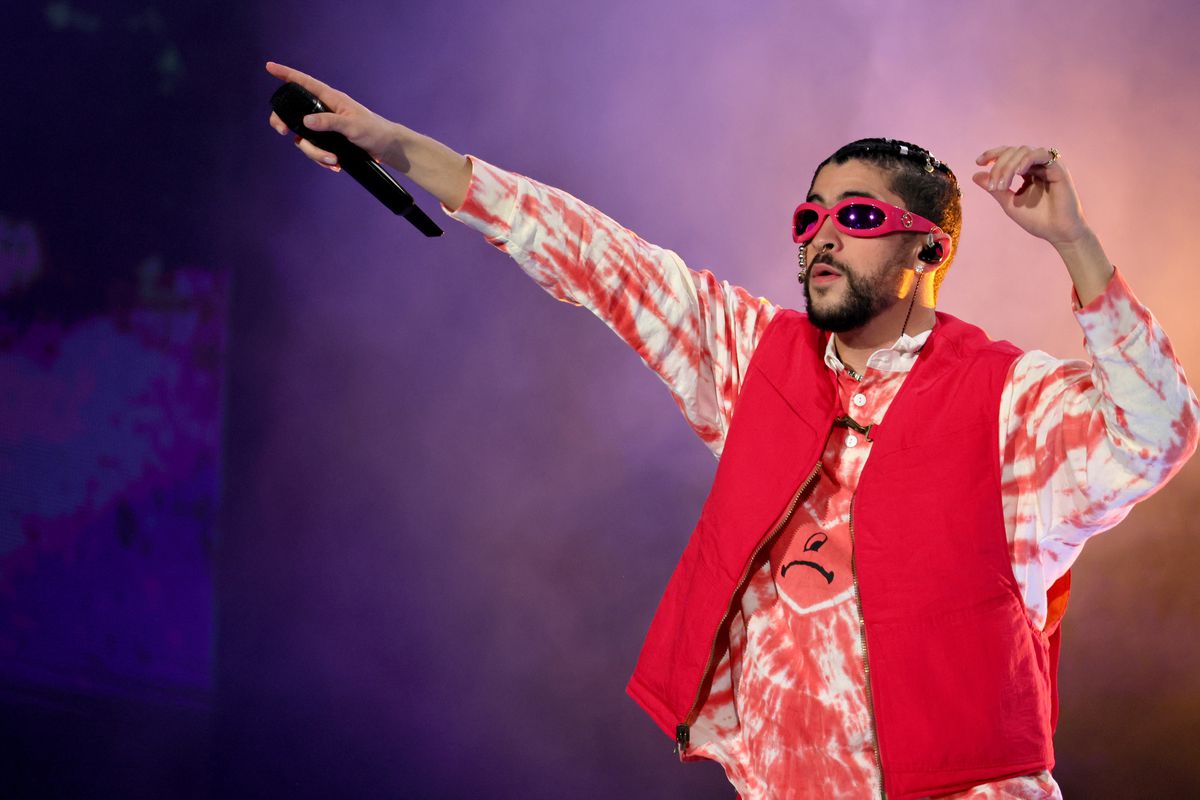 Bad Bunny and Rosalía, among Obama's favorites in 2022 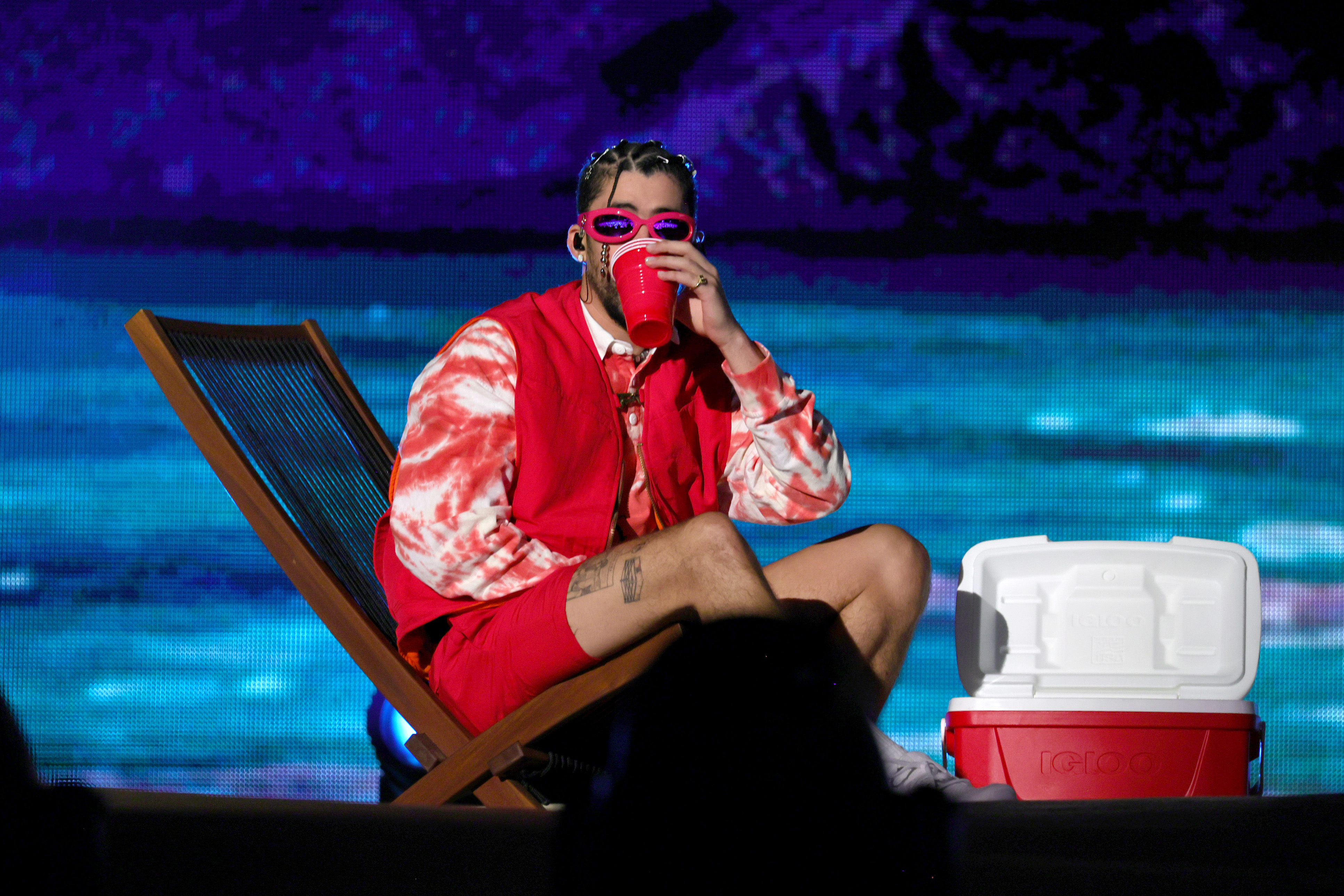 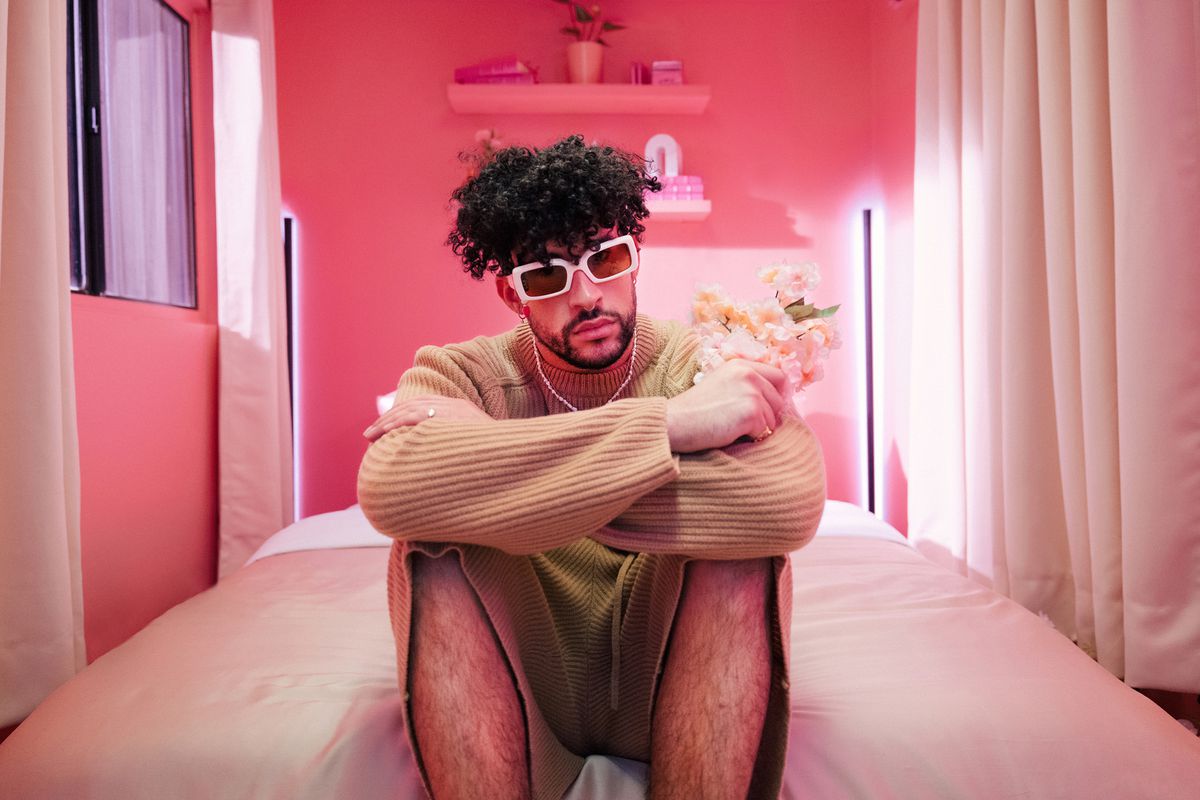 Reggaeton at the university: UNAM prepares a course on Bad Bunny