Baltic Sea plane crash: What happened after the last radio message Created: 11/30/2022, 10:10 am By: Mick Oberbusch The Federal Bureau of Aircraft Accident Investigation has published a new interim report on Peter Griesemann's plane crash over the Baltic Sea. Cologne – It was actually supposed to be a relaxed flight from Spain to Germany – but it ended in tragedy for the family of Peter Griese

The Federal Bureau of Aircraft Accident Investigation has published a new interim report on Peter Griesemann's plane crash over the Baltic Sea.

Cologne – It was actually supposed to be a relaxed flight from Spain to Germany – but it ended in tragedy for the family of Peter Griesemann, honorary president of the “Blaue Funken” carnival association.

Because when the 72-year-old took off in his Cessna plane from Jerez (Spain) in the direction of Cologne-Bonn Airport on September 4, 2022, no one suspected that this trip would cost the lives of three passengers around 45 minutes later.

Many questions about the Cessna accident in September 2022 were unanswered for a long time - but now the new interim report of the Federal Bureau of Aircraft Accident Investigation sheds light on the matter.

And lets you see how the people on board experienced their last hours and minutes.

Chronicle of the tragic crash on September 4, 2022: The last minutes in the Cessna 551

The aircraft takes off on runway 20 of Jerez Airport in Spain for a private flight to Cologne-Bonn Airport.

The pilot reports to Spanish air traffic control and wishes them a nice good afternoon, everything is still fine.

The pilot reports to the controller and reports a problem with the air conditioning;

When asked, the pilot replies: "We have a problem with the air conditioning, eh, loss of pressure".

The controller asks the pilot to confirm his descent request again.

However, the pilot no longer responds to this.

Fighter planes are alerted and fly after the machine.

At 16:22:00 one of the alerted aircraft reached Griesemann's plane, which was flying at a constant altitude in a north-easterly direction.

The observing pilots discover him “incapacitated” in his seat, with an unused oxygen mask dangling next to him.

At the Luxembourg-German border, the aircraft turns north and then turns northeast towards the destination airport Cologne/Bonn.

South of Euskirchen, the plane turns and continues to fly in a north-easterly direction.

The aircraft leaves German airspace and is then accompanied by Danish and Swedish alarm squads and finally by pilots from a NATO alarm squad stationed in Estonia.

All Anfunk attempts have been failing for hours.

The Cessna 551 begins a descent.

After a spiral descent, the machine crashes into the Baltic Sea.

Peter Griesemann, Honorary President of the Blue Sparks, died in a Cessna plane crash over the Baltic Sea on September 4, 2022 (IDZRW assembly).

Shortly after take-off from Spain at around 3 p.m. everything was fine until at 3:42 p.m. and 14 seconds pilot Griesemann reported to a controller and reported a problem with the air conditioning on board.

He requests an immediate descent, and a short time later reports with the words "We have problems with pressure loss".

It is the last announcement that reaches the air traffic controller on the ground - after that he receives no more answers to questions, reports 24RHEIN.

However, the Cessna does not crash immediately.

At 4:16 p.m. and 23 seconds, the aircraft entered French airspace, whereupon an alerted fighter aircraft made its way to the report, “continuing to fly at a constant altitude in a north-easterly direction, the Cessna 551”.

The fighter plane reached Griesemann's plane at 16:22 and initially observed the whole thing from close up.

The pilot saw Griesemann “incapacitated” in his seat, an unused oxygen mask dangling from the ceiling.

The machine has no external damage at this time.

► Most recently, he was appointed Honorary President of the Carnival Society.

► Griesemann also campaigned for the expansion of the Funken Tower in Cologne and was a board member of the festival committee.

Plane crash over the Baltic Sea – at 6:50 p.m. the machine left German airspace

At the Luxembourg border, the aircraft turns north and turns northeast at 17:43, towards Cologne/Bonn Airport.

South of Euskirchen the aircraft turns again and flies in a northeasterly direction.

A German Air Force alarm squad, which had been launched minutes earlier, has now also arrived at the Cessna and will accompany the machine until it leaves German airspace at 6:50 p.m.

She is then accompanied by Danish and Swedish alarm squads and a NATO alarm squad stationed in Estonia.

At 19:32 it entered Latvian airspace and exactly four minutes later the aircraft began to turn to the right in an easterly direction. 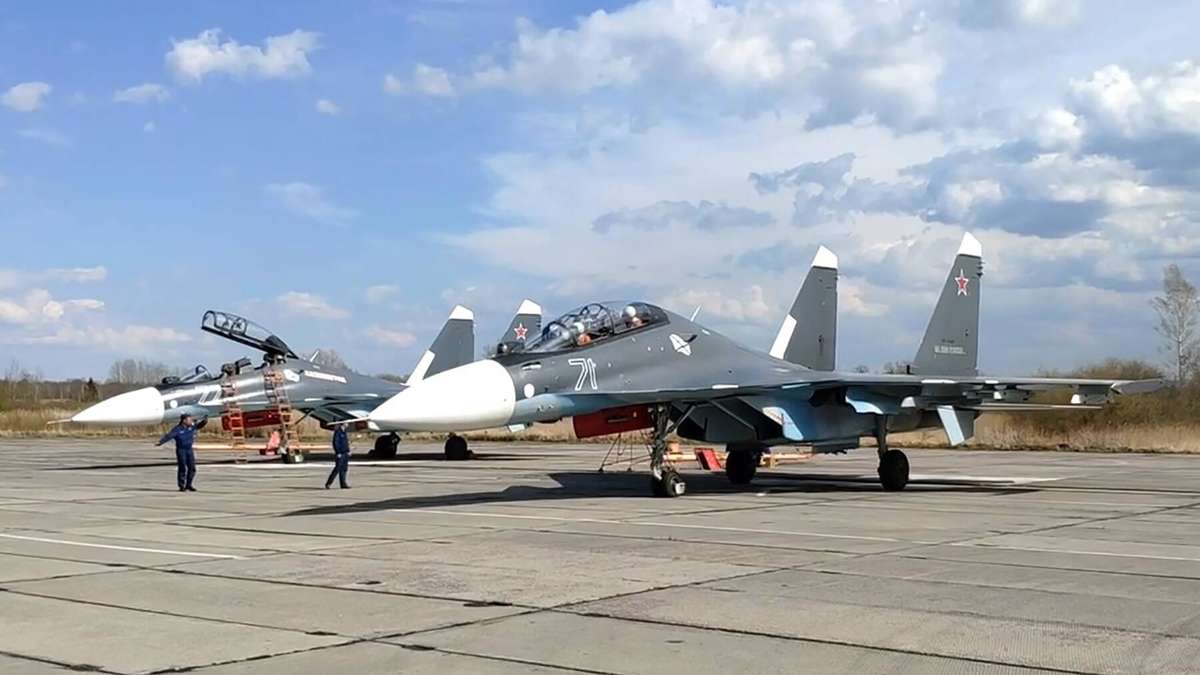 Russia distances a German reconnaissance plane from its airspace 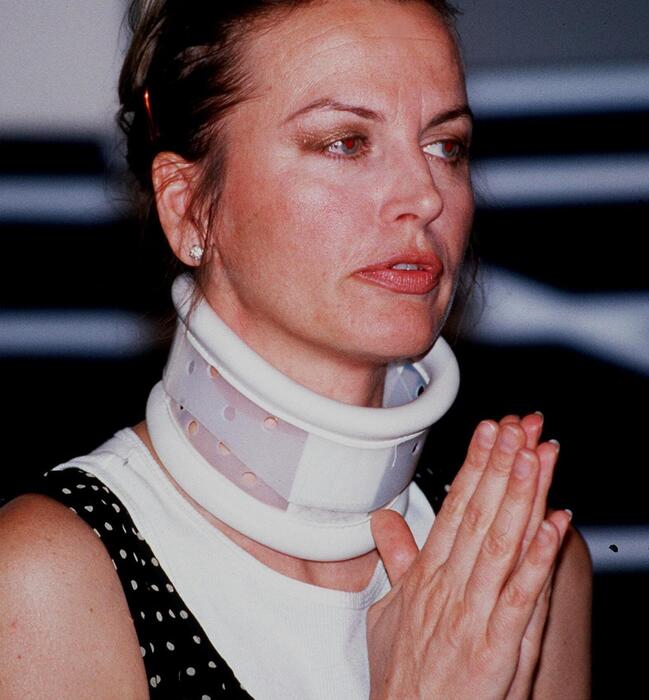 Dalila Di Lazzaro, I was bedridden for eleven years due to chronic pain 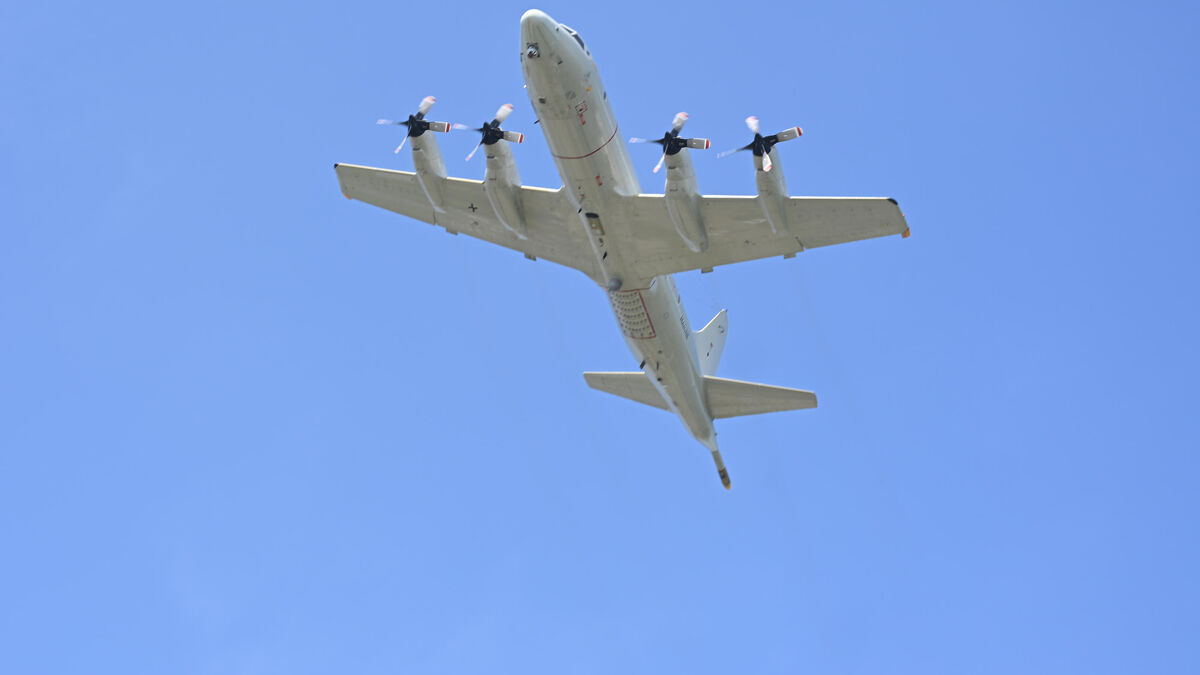 War in Ukraine: Russia says it escorted a German plane over the Baltic 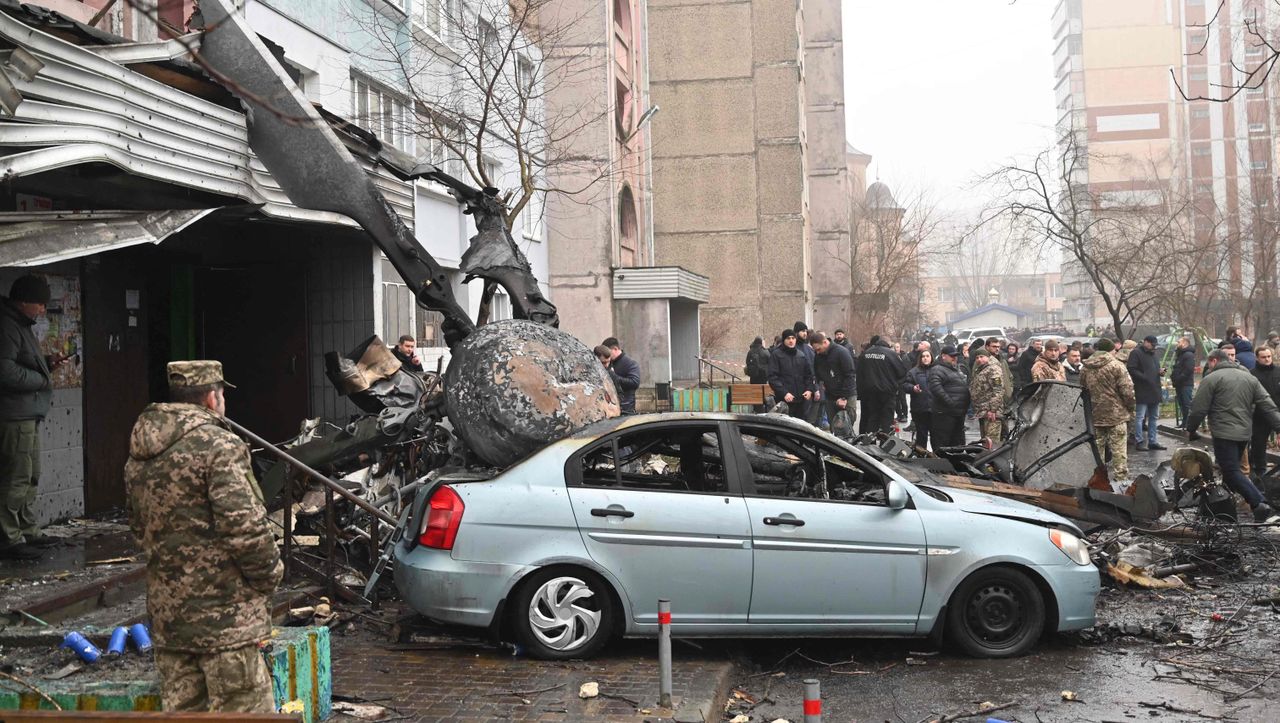 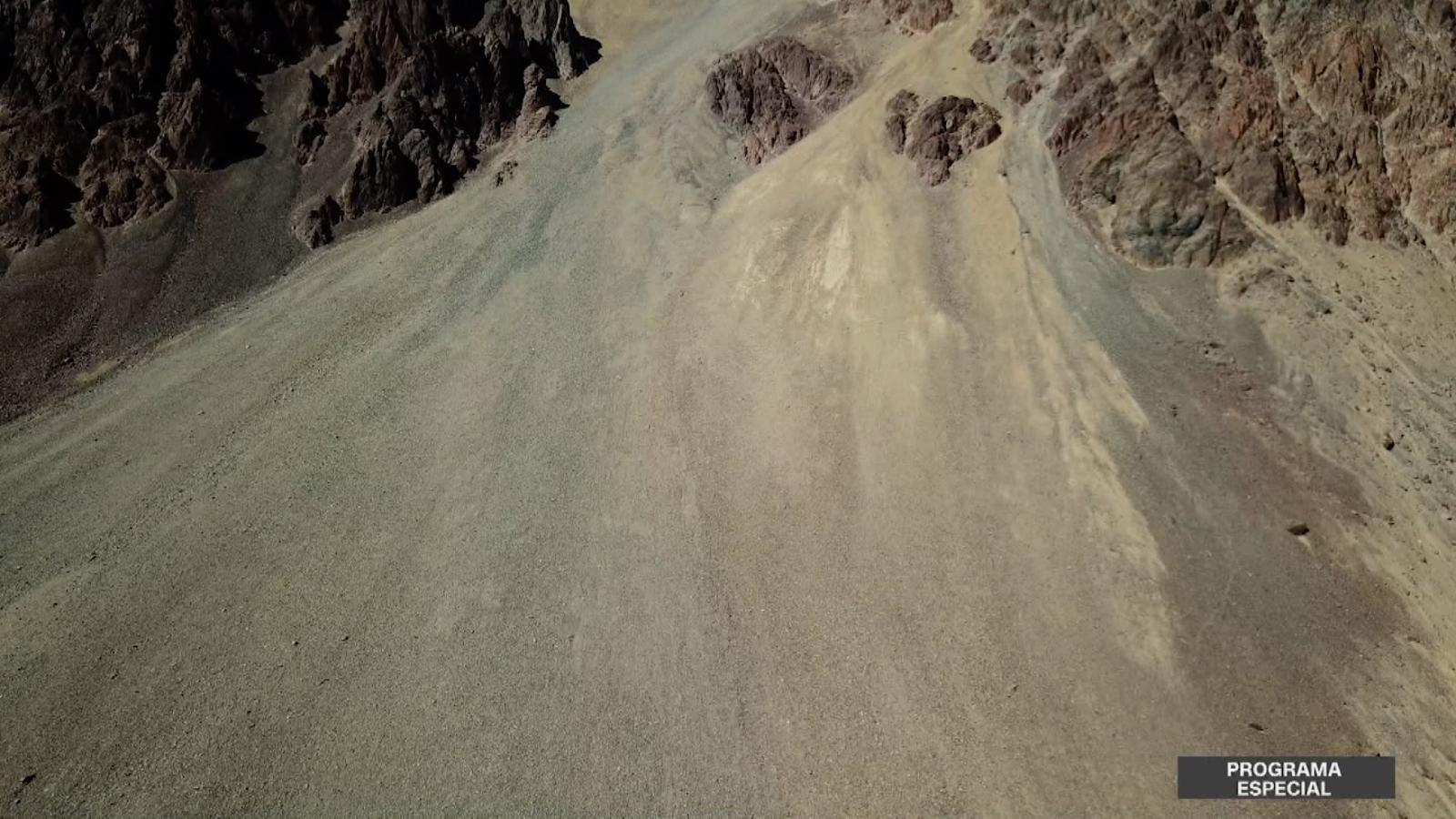