Bezhar is not afraid of canceling the kosher reform: "We are growing every day" | Israel today

The emerging government is expected to cancel Matan Kahana's reform that authorized private organizations, including Zahar, to grant kosher • Chairman of the organization's outgoing kosher system: "We invite the Chief Rabbinate to cooperate with us"

Since it was established in 2018, the Zohar Rabbinic Organization's kashrut system, which until recently was headed by Rabbi Dr. Oren Dovdevani, has attracted a lot of fire. For the first time since the end of his position and his transition to managing the organization's kosher system abroad, the rabbi addresses the claims made by the Chief Rabbinate against him and against The body he managed, and this against the background of the expected change of government that may cancel the kosher reform of the previous government, thus threatening the core of the organization's activity.

"In recent years, we have become one of the central entities in the food market in Israel. We are everywhere, work at the highest technological level, and above all, speak the language of the food market. We have achieved very nice achievements."

If everything is good, why are you leaving?

"There is not a week in which a new contract is not signed."

"The time has come to go through a phase. Every organization needs change and refreshment. As a graduate of the Har Etzion Yeshiva, I remember my teacher and Rabbi Yehuda Amital ztzel, who at a certain age stood up and said: 'I turn over the leadership of the yeshiva to the next in line.'

It was an act that was engraved in me, and I believe that this is how it should be done in my case as well."

Over the years, Koshrut Tzahar received sharp criticism from a number of rabbis such as Rabbi Yaakov Ariel and Rabbi Shmuel Eliyahu, as well as from the Chief Rabbinate, who questioned the knowledge and authority of its head.

"Rabbi Dovdevani", it was written in response to one of the petitions to the High Court on the issue of kashrut, "is not recognized by the rabbinate as a renowned arbiter in the field".

In response to the claims, he says: "Everyone has something to learn. I emphasize - we constantly consult with very important and central judges. We invite the Chief Rabbinate to cooperate with us. I am sure that everyone will only benefit from this."

Rabbi Dovdevani studied for 11 years at the Mount Etzion yeshiva, served as a community rabbi in Venezuela and was responsible for kashrut training on several luxury cruise ships.

Later he was appointed to the position of head of the kashrut system in the Ashkenazi Jewish community in Mexico, in Givatayim and in the organization of private supervision.

Regarding his opponents saying that he has failed in his job, he says: "There is not a week in which we don't sign more than one contract. On the ground - Tzahar kosher grows every day, and our work is proven."

The kashrut reform of the former minister of religious services, Matan Kahana, is expected to be canceled by the new government.

"I am not a person of politics, and stay away from it very much," Rabbi Dovdevani relates.

"From my familiarity with the area, I believe that the majority of the public in Israel wants to eat kosher, and I am convinced that most business owners do not mind being kosher, if they are provided with the right platform." 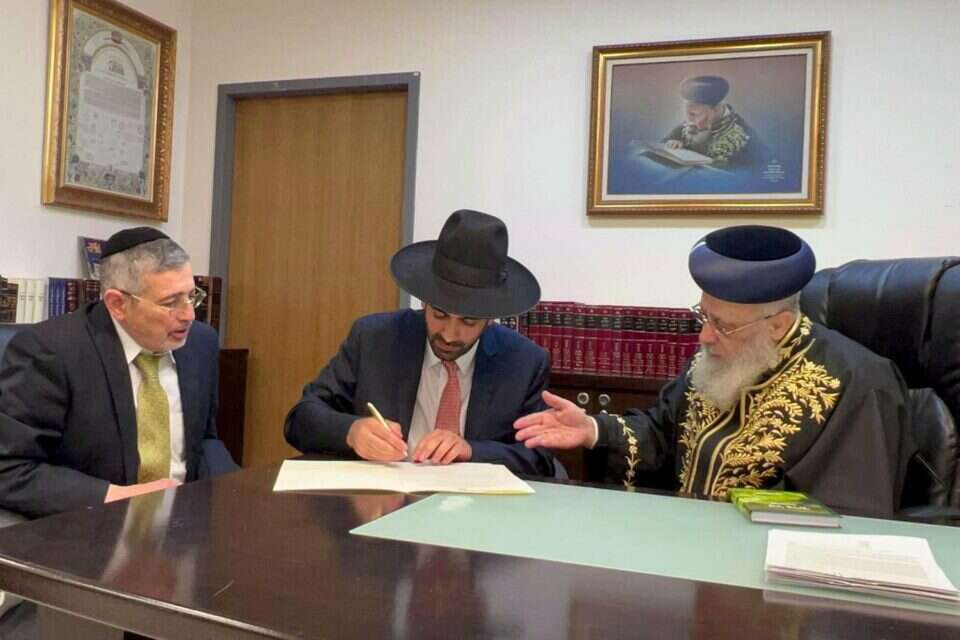 Immediately after the swearing in of the government: the incoming minister of religious services froze the kosher reform Israel today

Anarchy in kosher: who will unravel the plotter? | Israel today

Israel is on its way to becoming a Halacha state, our mission - to fight - voila! news

Magical landscapes, but difficulty in keeping kosher: everything you need to know about a vacation in Thailand Israel today

"As soon as the review mechanisms are weakened, we will have no one to talk to. No one will want to listen" - Voila! news

The parents call on the Minister of Education not to cancel the baccalaureate reform: "a mistake that will harm the children" - Voila! news

Instead of a tender: the CEOs of the government ministries will appoint the legal advisers themselves | Israel Today 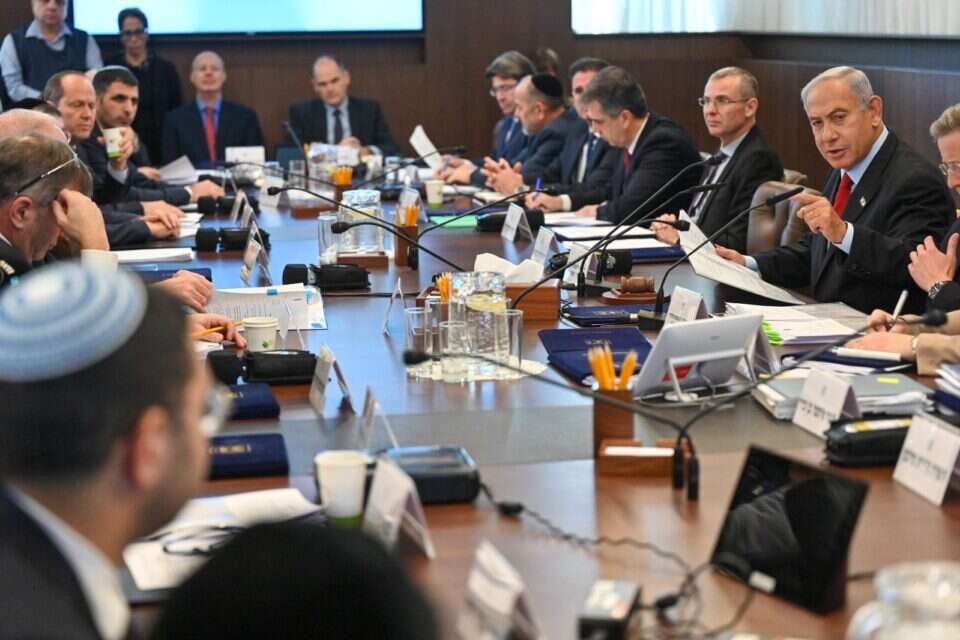