The union of emergency physicians chaired by François Braun before he entered the government will identify “unexpected deaths” in the emergency room from... 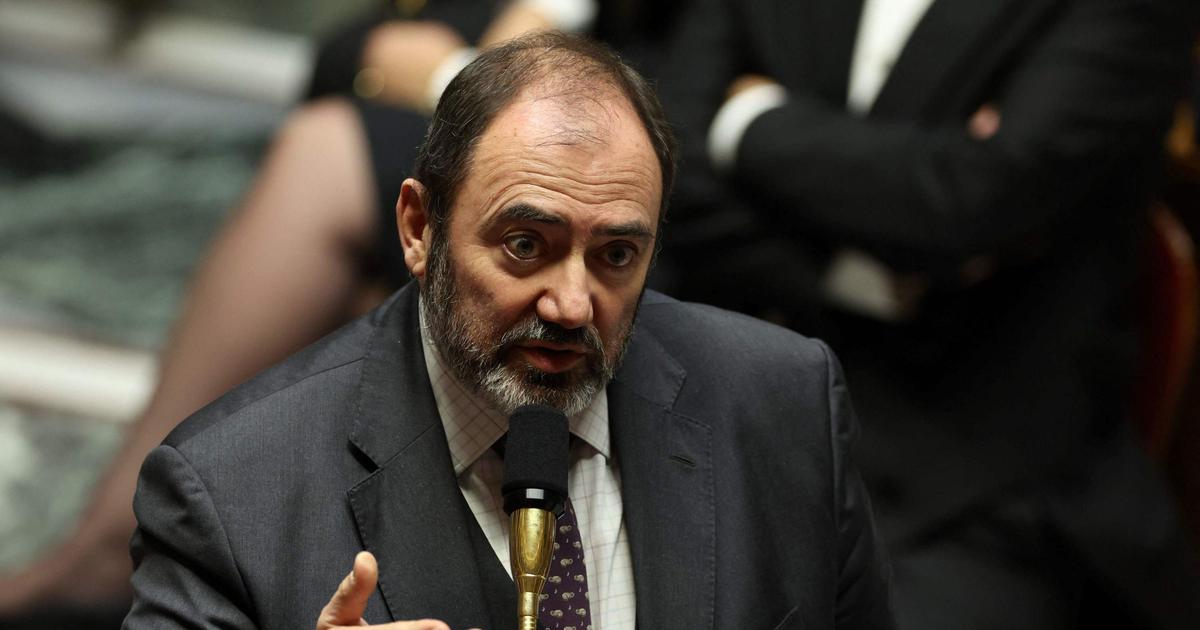 ” in the emergency room from Thursday, December 1, to protest against the maintenance of closed beds, he announced Wednesday, November 30.

With the closure of very many beds in our establishments

”, the capacity of hospital services “

”, is alarmed in a press release Samu-Urgences de France (SUdF), chaired by François Braun between 2014 and his appointment to the Ministry of Health last July.

” counting each morning the number of patients who had spent the night on a stretcher in the emergency room.

no longer moves anyone

", regrets the new president of the SUdF, Marc Noizet, while "

This is why the organization has decided to launch a new collection, the "

Like a calendar, we are going to identify unexpected deaths every day, in all emergency structures

", specifies Dr Noizet, who speaks of a "

“The situation has not improved”

Filtered access, increased night hours, use of private nurses: most of the measures of the "

" on hospital emergencies, implemented during the summer, received a thumbs up from the General Inspectorate of Social Affairs ( Igas) at the beginning of the week.

despite the hope aroused

the situation has not improved, quite the contrary

The union hopes that its count will constitute a "

an awareness of the need for deep action 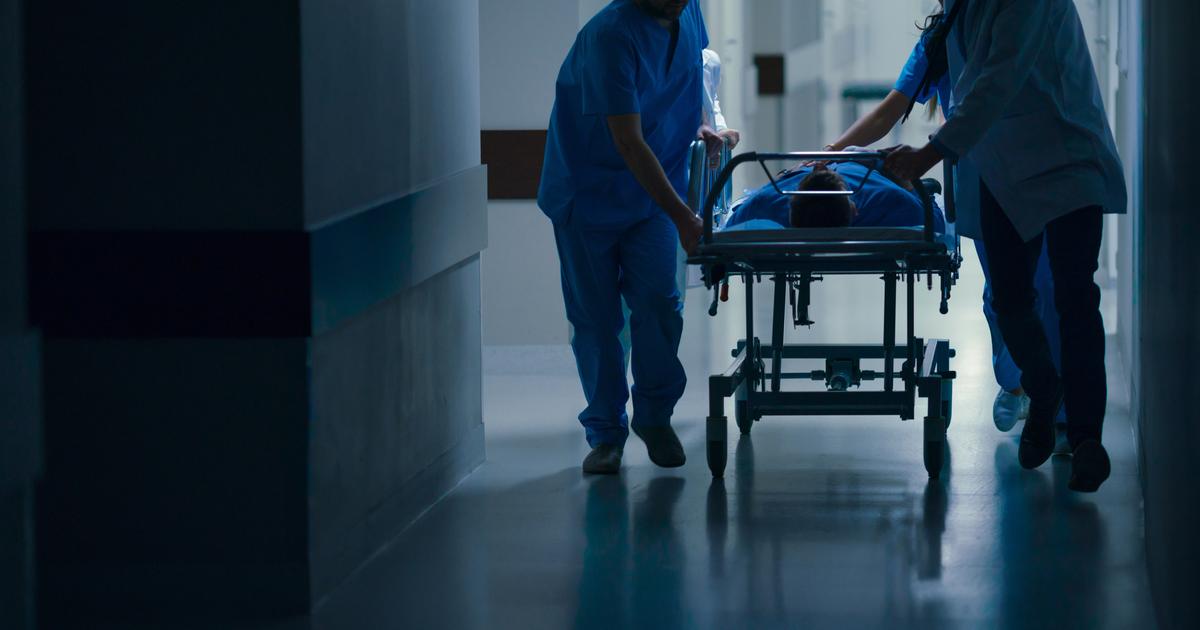 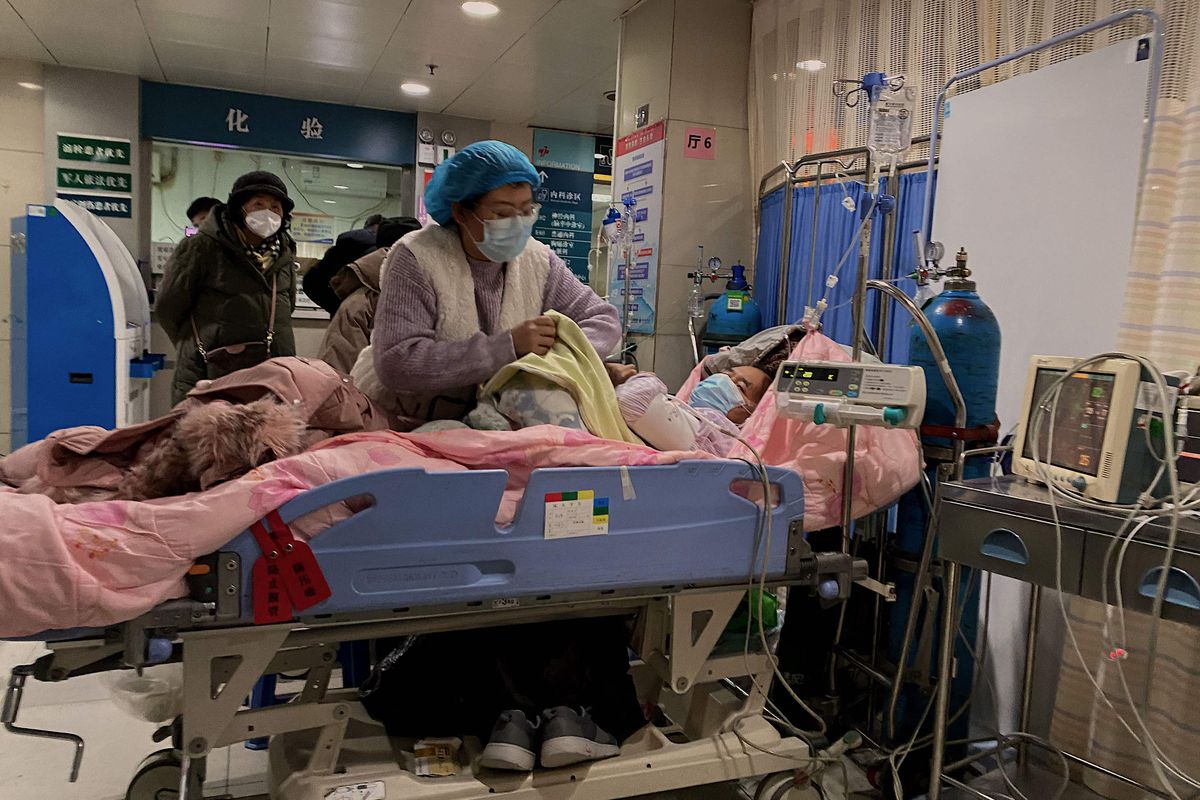 Tsunami of covid infections in China: "The situation is worse than what is believed, many people are dying" 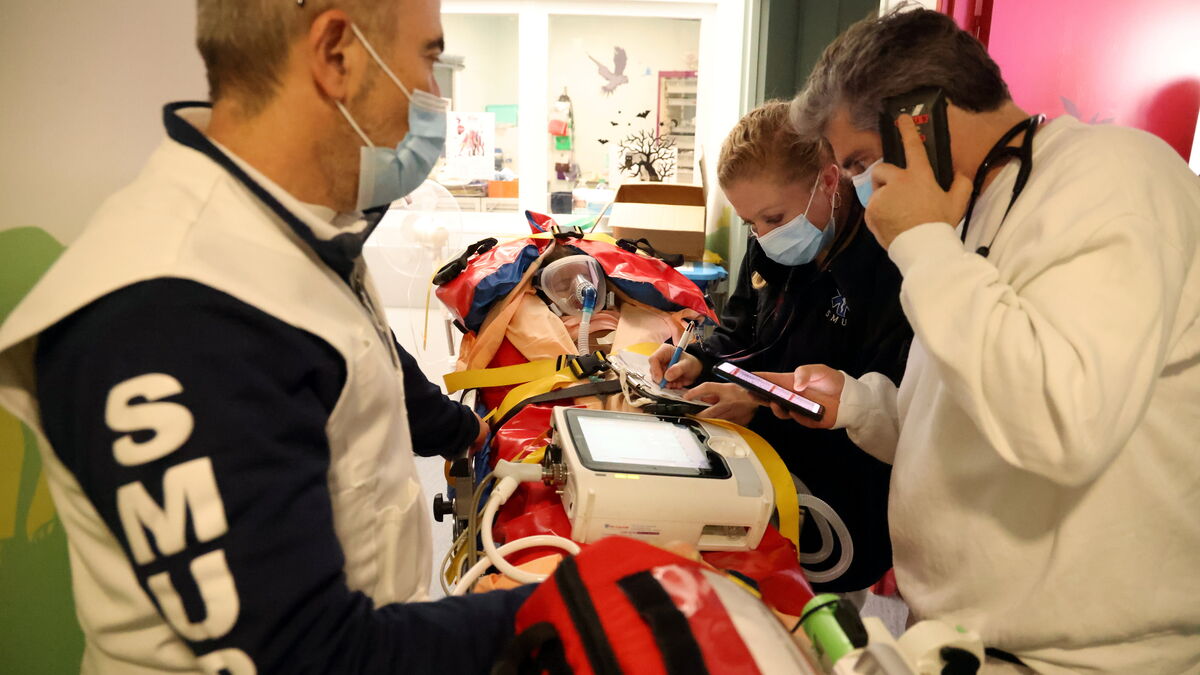 More than 150 “unexpected deaths” in emergencies in France: is this number reliable? 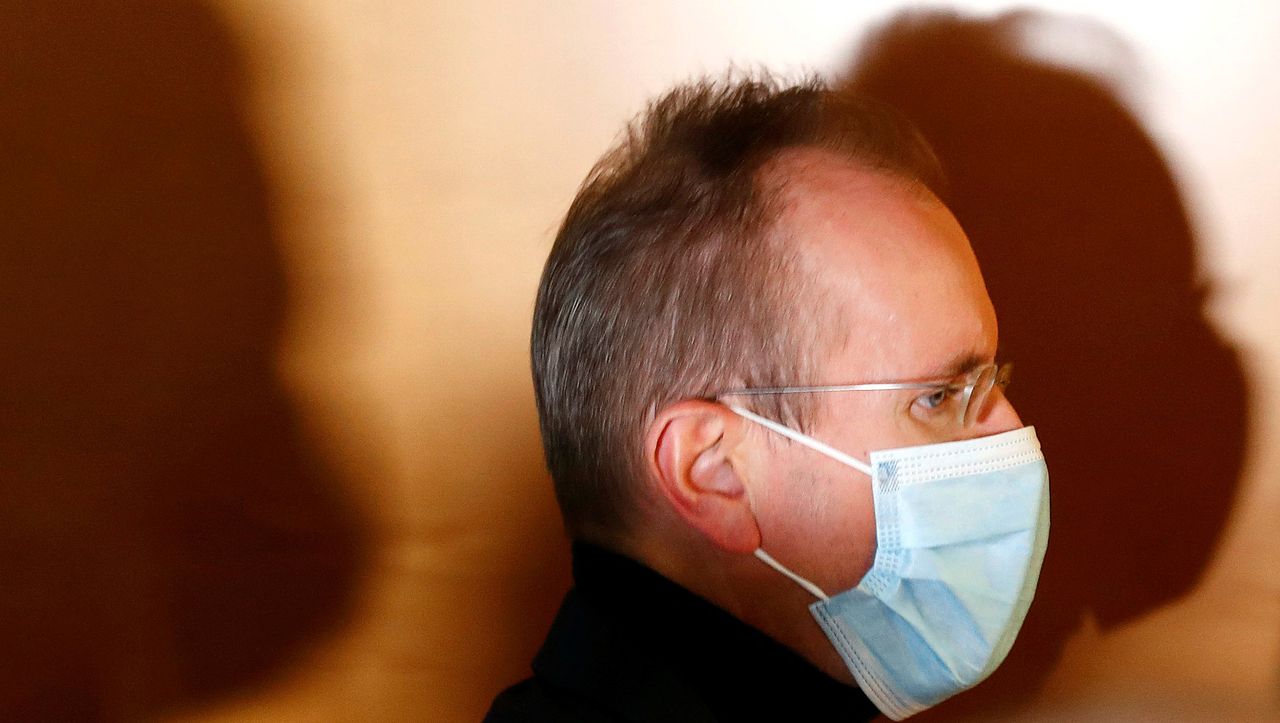 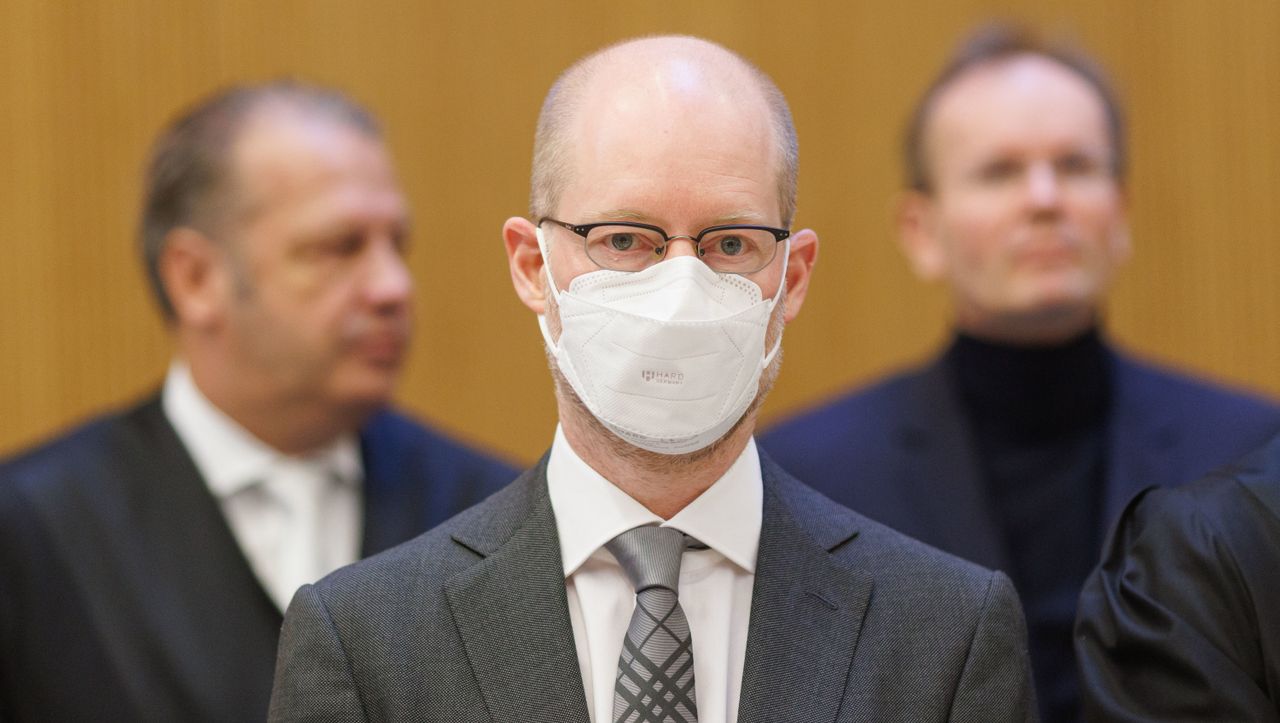 Key witness in the Wirecard process: Wirecard is said to have “tinkered” documents for auditors