The traffic light wants to take on billions in debt for the coming year - and still comply with the debt brake.

Court of Auditors President Kay Scheller accuses the government of a lack of transparency.

Berlin – In view of the energy crisis, the traffic light government is planning record investments and record relief for the coming year.

According to Federal Finance Minister Christian Lindner (FDP), the debt brake should be observed at the same time.

The Federal Court of Auditors vehemently contradicts this.

"Many sub-budgets and increasingly creative bookkeeping ensure a lack of transparency," said Court of Auditors President Kay Scheller to the

Contrary to what Finance Minister Lindner claims, the debt brake will be breached in the coming year.

According to calculations by the Court of Auditors, the borrowing planned for 2023 at almost 107 billion euros is more than twice as high as the officially reported new debt of almost 46 billion euros, said Scheller.

The debt rule enshrined in the Basic Law does not allow such a high value.

It is the government's job to present the budget situation openly and honestly, he added.

"Instead, she's covering up the situation."

Lindner defends federal budget 2023: "We will overcome the crisis"

He envisages record relief and record investments, said the FDP politician on Friday, November 25th in the final round of budget deliberations in the Bundestag.

"We are mastering the crisis, but we are not neglecting the future tasks of this country."

Among other things, help for families and people in need is provided, emphasized Lindner.

However, social justice is not only measured by the fact that these people are not left alone.

It is also about "fairness towards those who carry this country with their work and pay high taxes and duties".

For this reason, the effects of high inflation would be offset in income tax.

As a result, 48 million citizens will have to pay fewer taxes in the coming year.

The return to the debt brake is not a sure-fire success, said Lindner.

The federal government shouldn't boast too much about it either, he conceded.

Because there is an enormous deficit across the state, partly due to the special program with 200 billion euros in loans to finance the energy price brakes.

The President of the Court of Auditors therefore called on the federal government to prioritize spending and save elsewhere.

For example, subsidies would have to be reduced.

"Anyone who wants to shape the future must part with financial aid that simply no longer fits the time," said Scheller.

For years, however, nothing has happened on the subject of subsidy reduction.

As an example, he gave the subsidies for the use of buses in local transport - these benefits would be based on diesel consumption.

“The higher the consumption, the greater the relief.

You have to let that melt in your mouth," criticized Scheller.

"Things can't go on like this." In addition, the federal government should no longer hand over billions in tax shares to the federal states.

Scheller also sees a need for reform in social insurance.

"Some of the solutions have been on the table for years: reducing benefits or higher contributions or working longer are the adjusting screws," he said.

But this requires unpopular decisions.

"The problem cannot be solved by sitting it out," said the chief auditor. 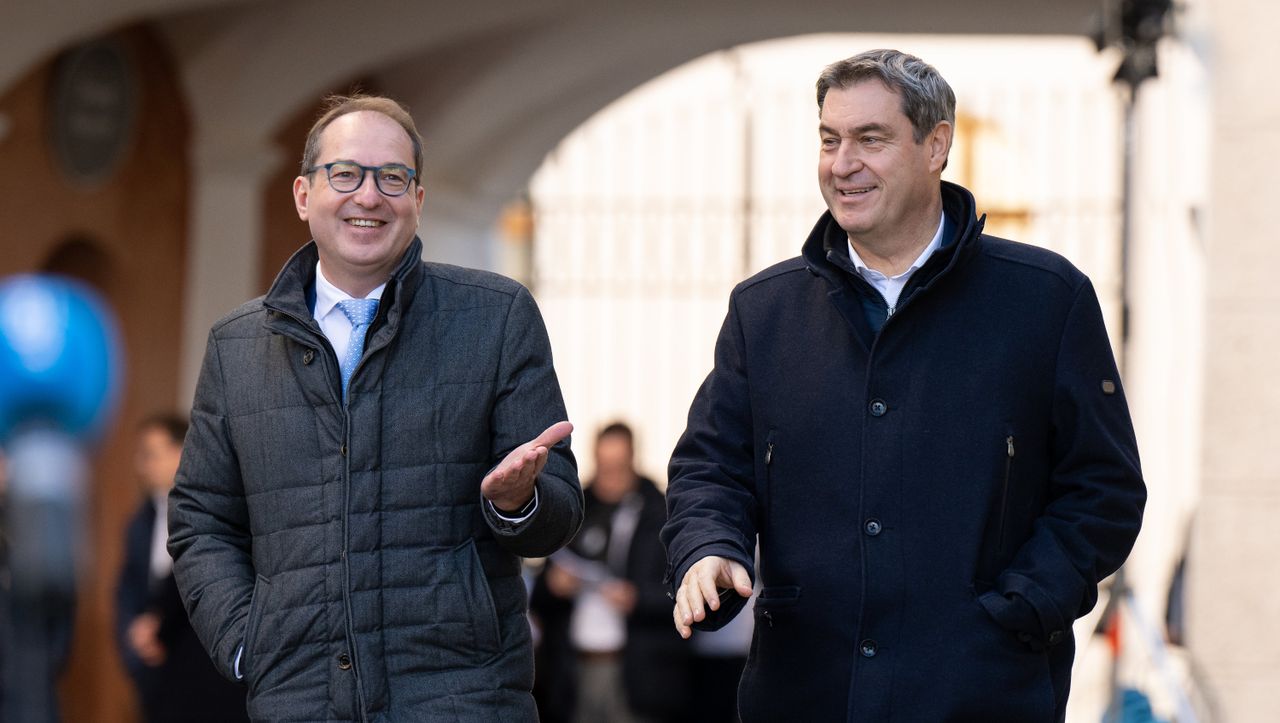 After riots on New Year's Eve: CSU calls for financial consequences for Berlin 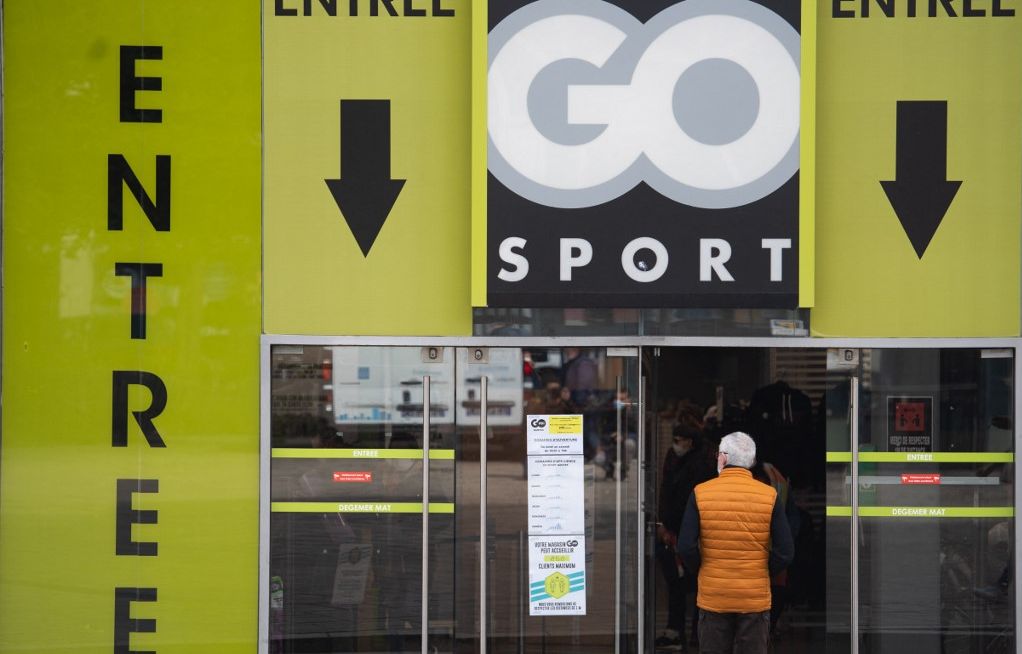 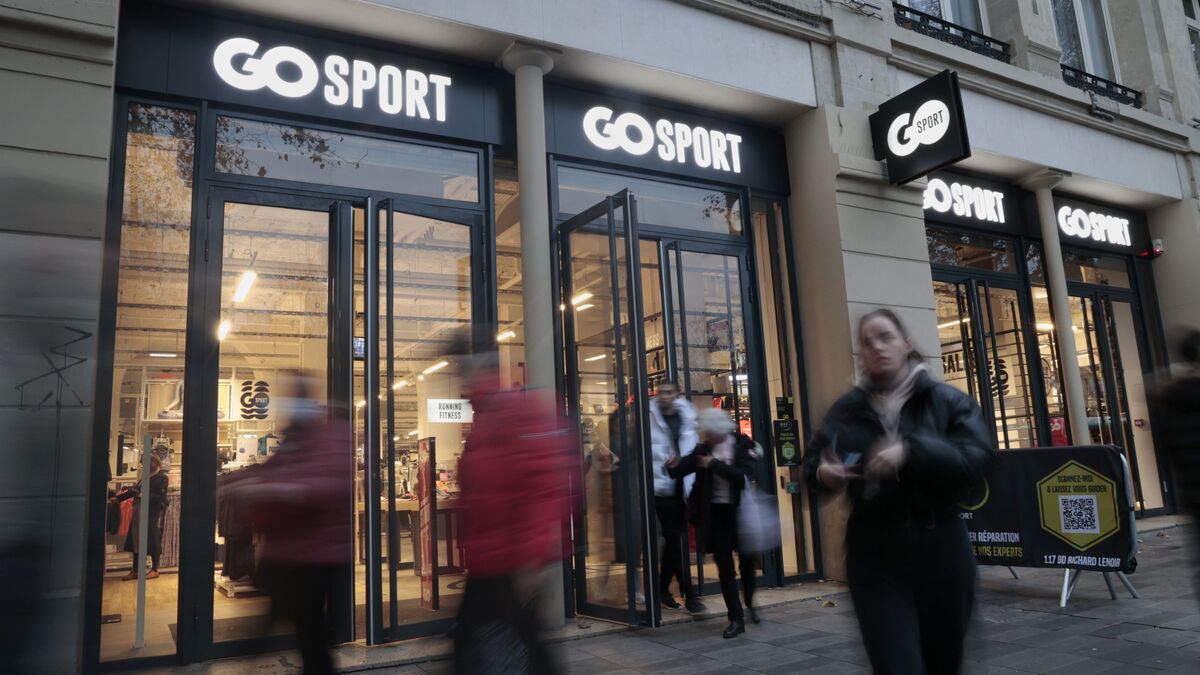 Pressure on Ministry of Finance: Federal Court of Auditors demands the end of car tax concessions 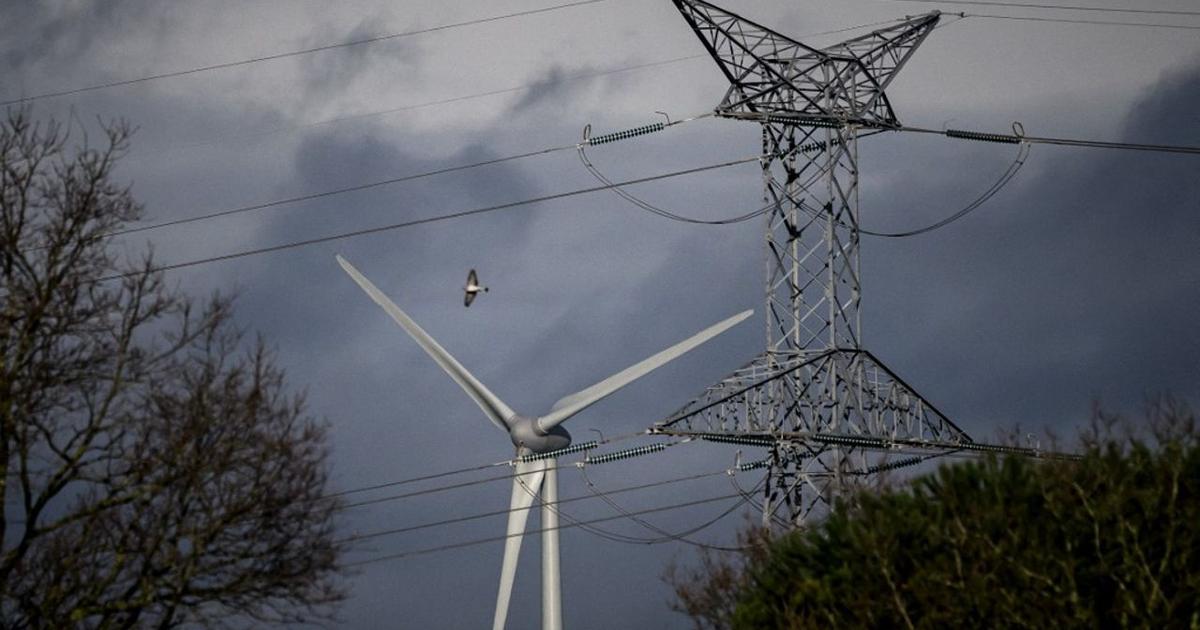 The European electricity market does not lower prices Wrong parkers: the city of Bremen must take action against cars on sidewalks