A fake message on Twitter caused the Social Affairs Committee in the Austrian Parliament to mourn the ex-Chancellor Vranitzky. The 85-year-old is doing well. 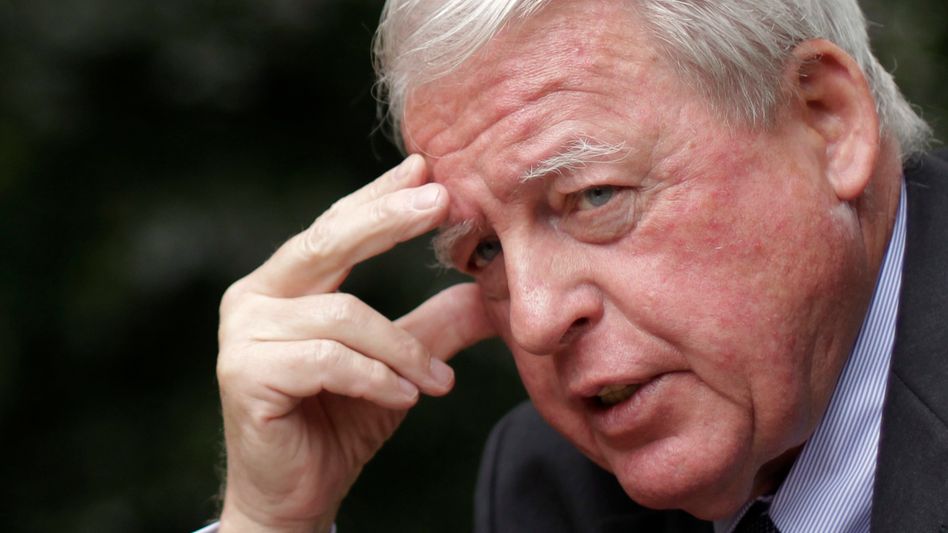 Fake news on Twitter is apparently not only making life difficult for the new head of the short message service, Elon Musk.

False messages on the platform are also causing confusion among Austrian parliamentarians – with macabre consequences.

As reported by “Standard”, among others, the Social Democratic SPÖ parliamentary group in Parliament’s Social Affairs Committee commemorated former Chancellor Franz Vranitzky on Tuesday with a minute of mourning because a message about his death was circulating on Twitter.

According to the newspaper, the false death message went back to an account by an Italian who had already falsely declared well-known personalities dead on several occasions.

According to "Standard", the error was still noticeable during the meeting: According to the participants, the SPÖ deputy and party colleague of Vranitzky, Gabriele Heinisch-Hosek, apologized for having been taken in by a fake account when the news of the death was announced.

As a result of the false news, the Bruno Kreisky Forum, of which Vranitzky is Honorary President, felt compelled to correct it.

After his tenure, he was, among other things, a member of the supervisory board of various companies.

He was also active in the SPÖ. 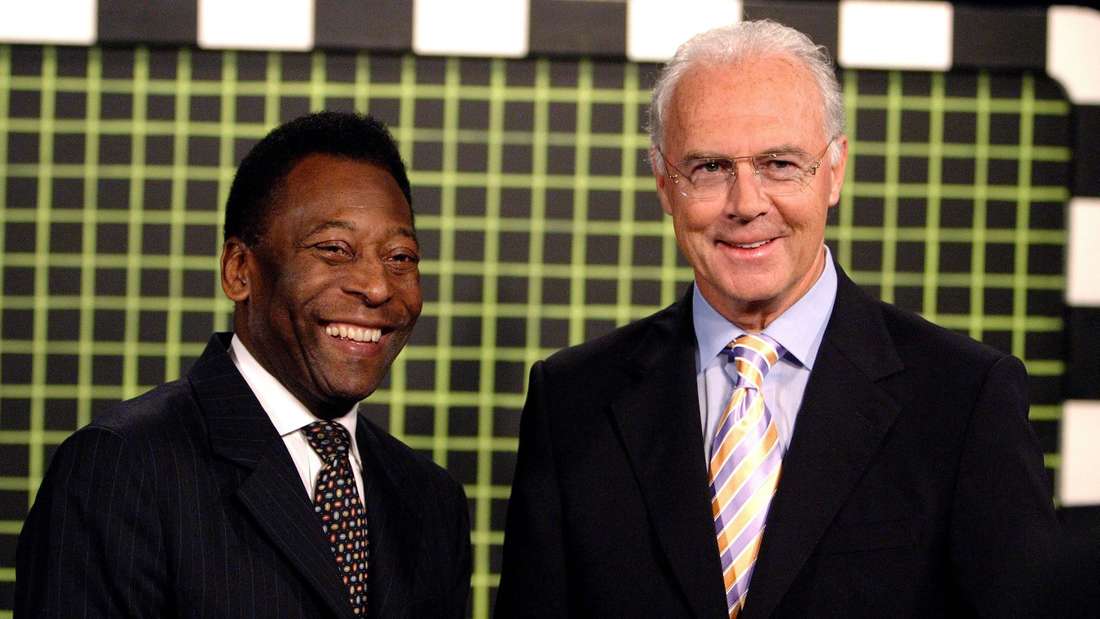 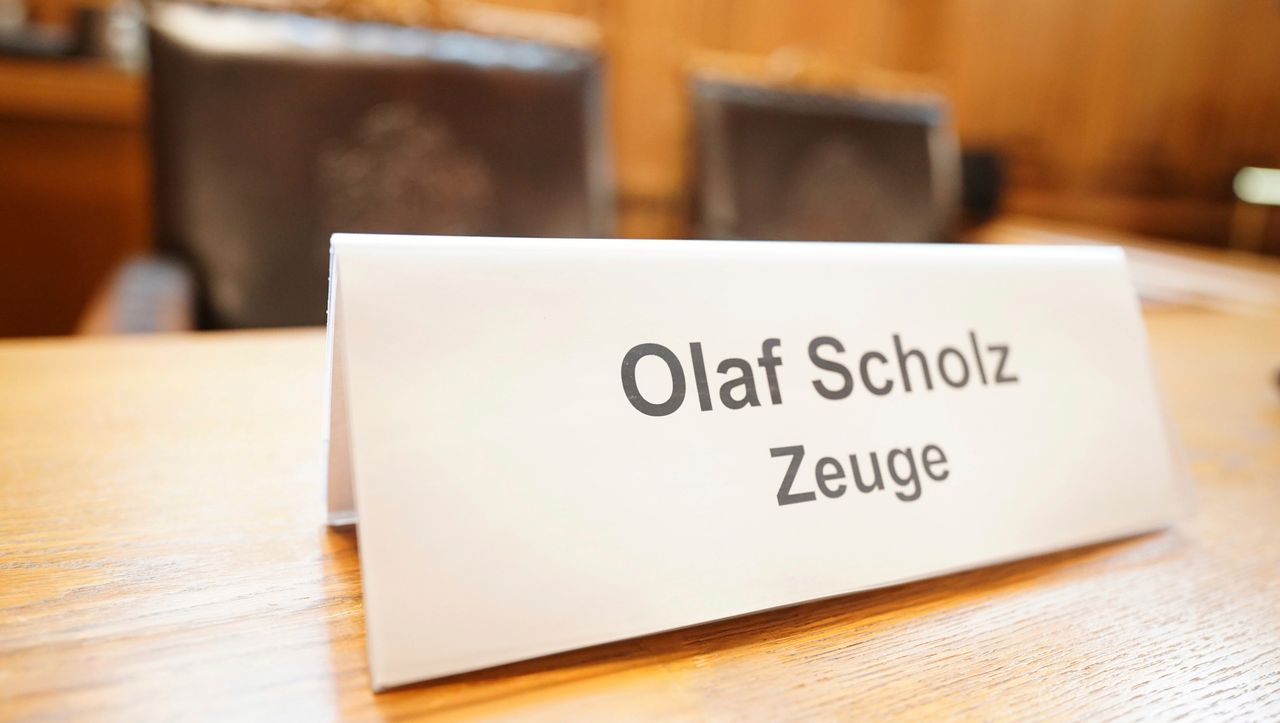 River Rats not always up to par defensively 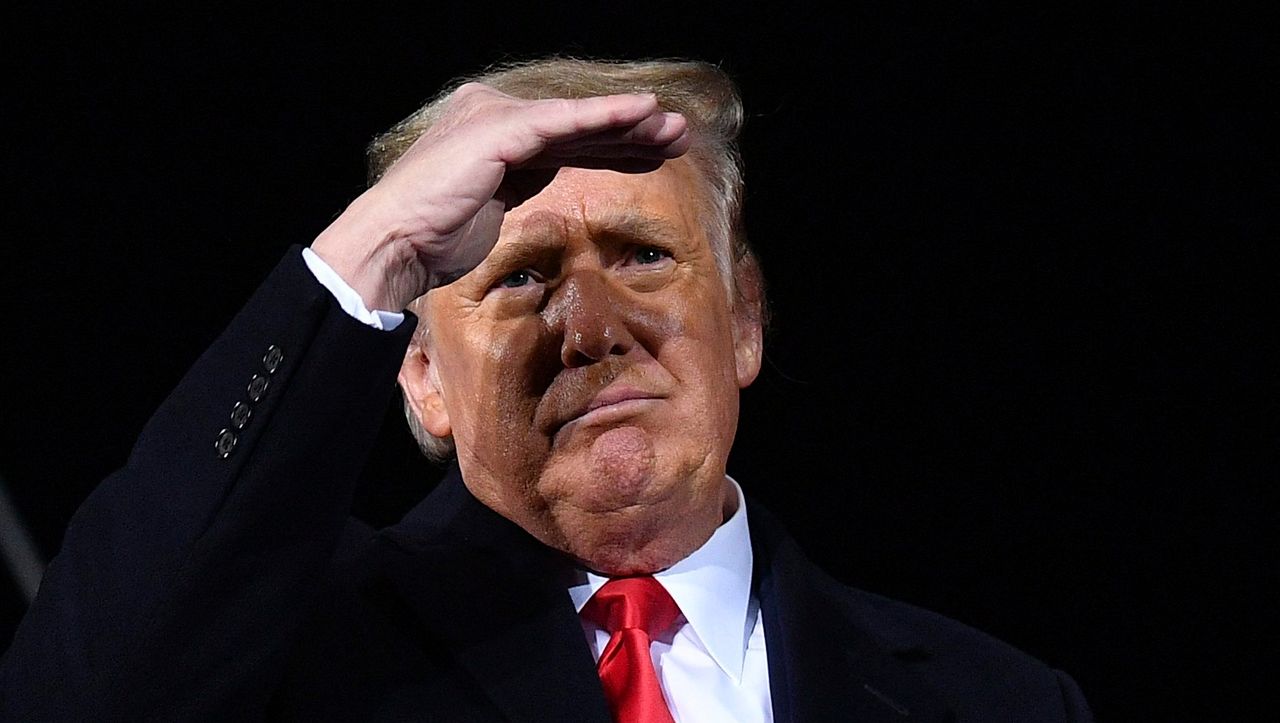