Hendaye: fine for the restaurateur who had refused entry to her restaurant to a veiled woman

A restaurateur from Hendaye (Pyrénées-Atlantiques) was fined 600 euros on Tuesday by the Bayonne court for refusing... 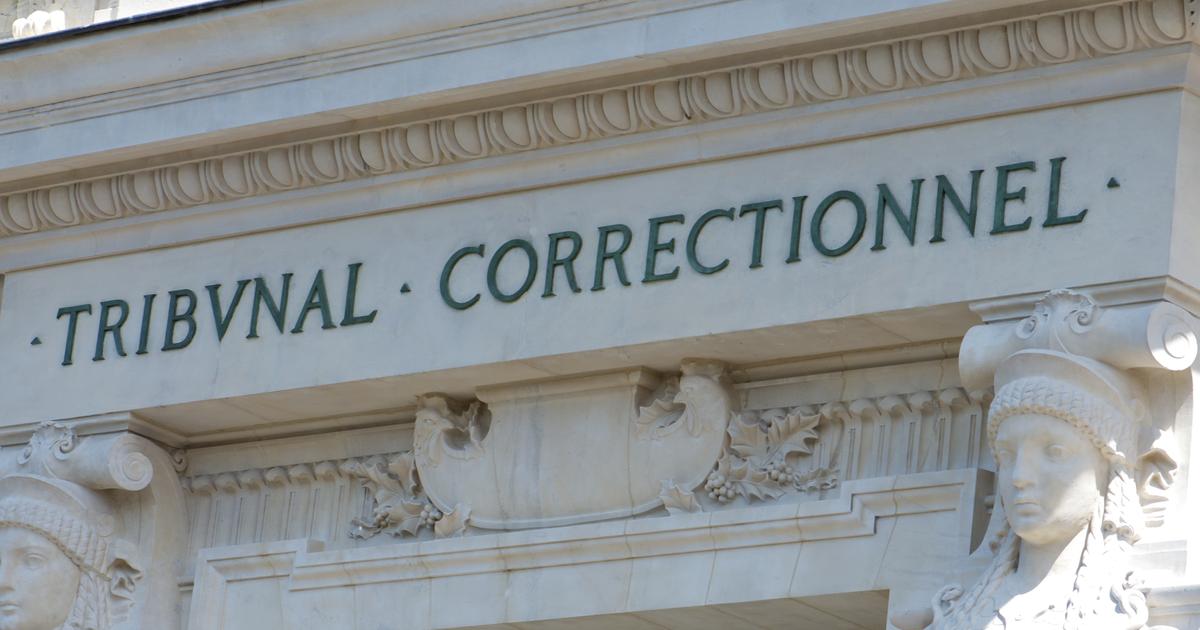 A restaurateur from Hendaye (Pyrénées-Atlantiques) was fined 600 euros on Tuesday by the Bayonne court for refusing entry to her restaurant to a veiled woman last spring.

discrimination based on religion

", this 64-year-old woman, born in Spain but of French nationality, had demanded from a client, accompanied by her son on Mother's Day, that she remove her veil to enter his restaurant.

The Bayonne public prosecutor's office, judging the remarks she had then made "

The lawyer does not exclude to appeal

The sexagenarian will also have to pay 1,300 euros for the moral damage suffered by the client and her son, and carry out a citizenship course “

with a view to learning the values ​​of the Republic

So we want to teach my client to be French.

When you have a mix between culture and religion, it gives this kind of decision

, ”reacted his lawyer, Jacques Tournaire, who does not rule out appealing.

I felt very humiliated, she hurt me a lot, now I always have this fear when I go to a restaurant

”, testified during the trial the repressed client.

,” his son had agreed at the helm.

Me Tournaire had pleaded for release for his client, arguing for an "

acceptance of entry to the restaurant on condition

", namely that the client removes her veil, and not a "

" which would have been opposed by the restorer. 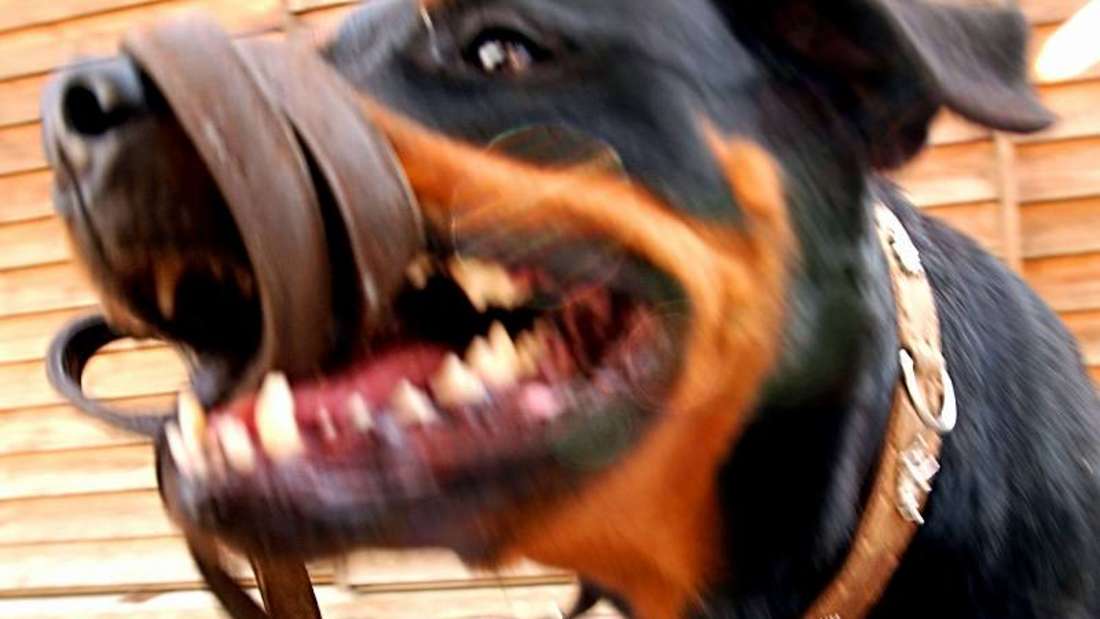 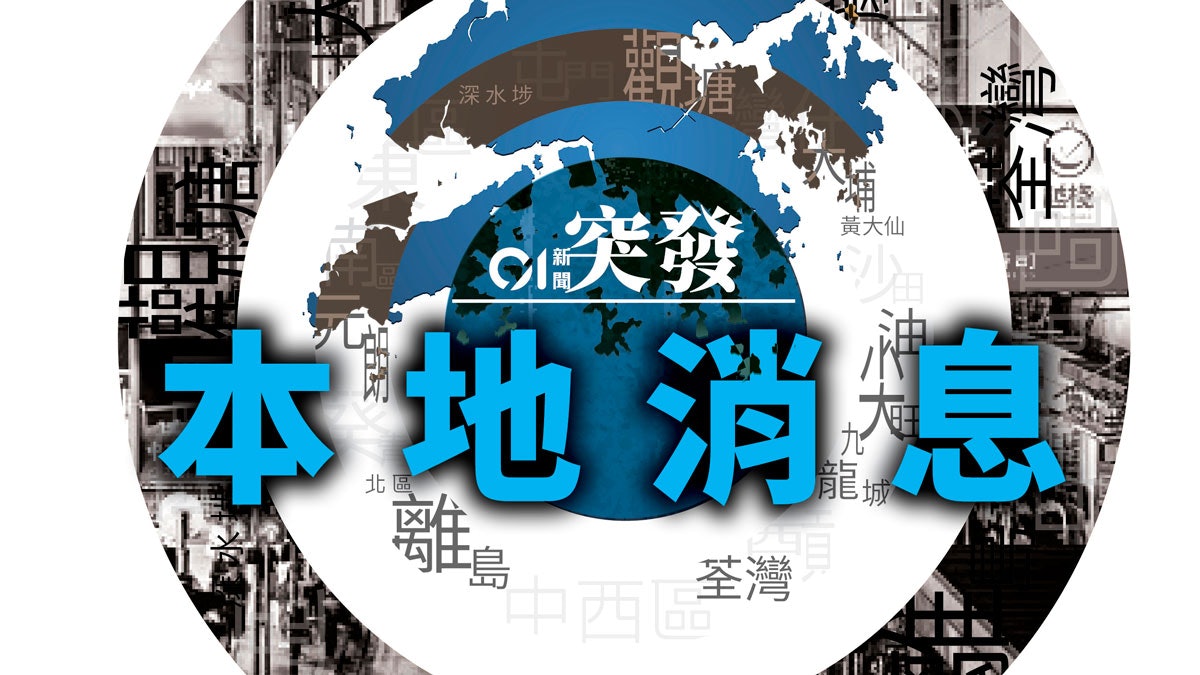 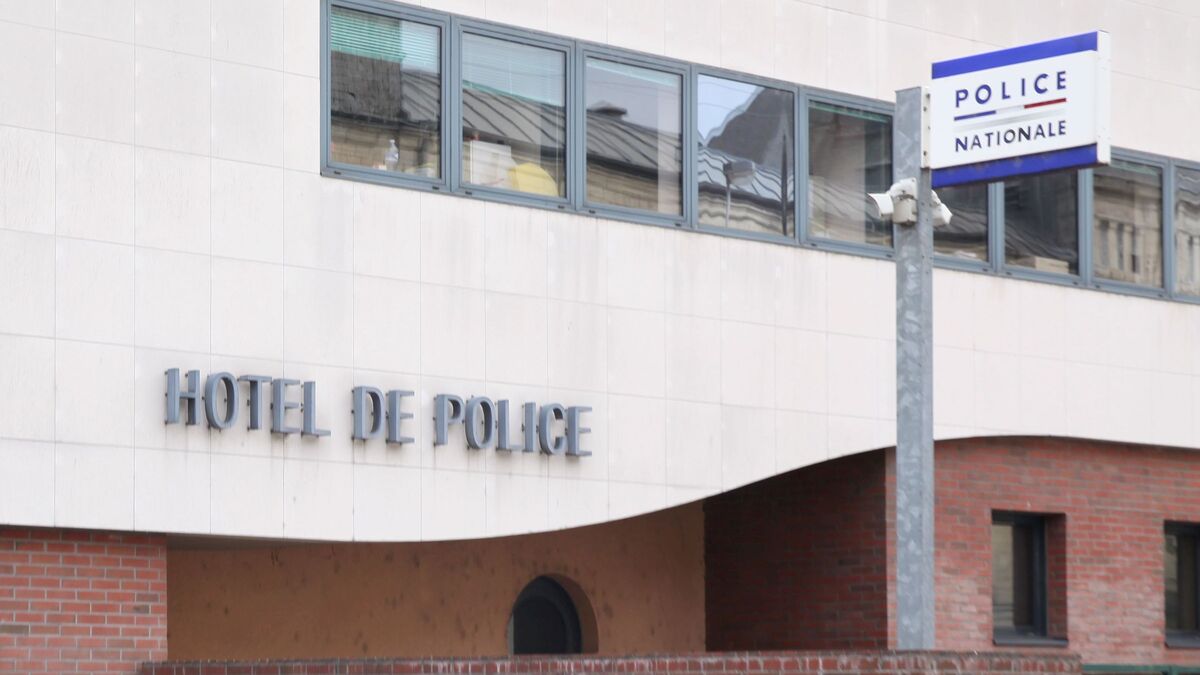 Hendaye: investigation opened for murder after the death of a baby 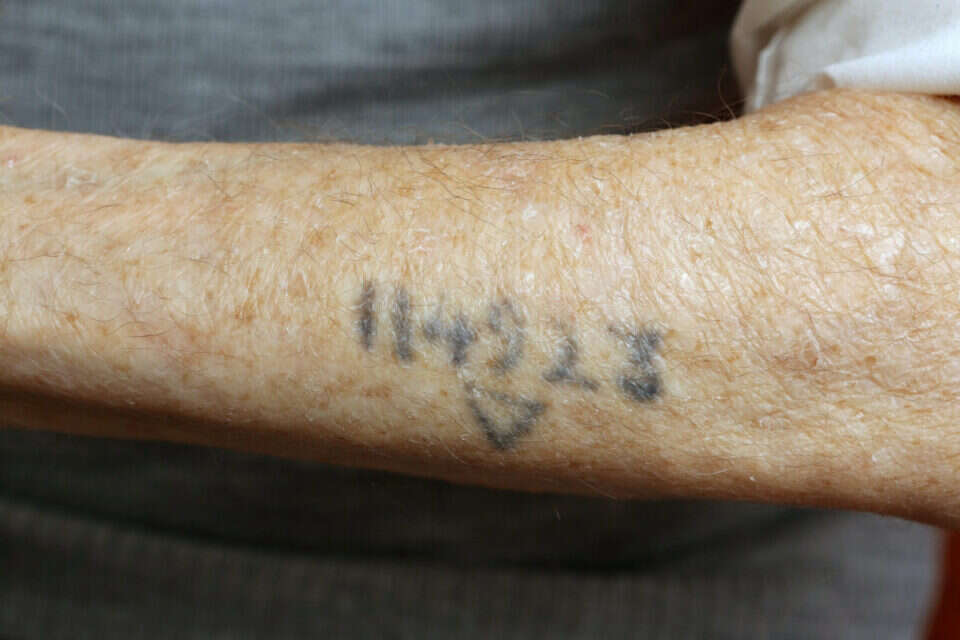