Hijacker from the right: criticism of Trump is increasing due to the meeting with the anti-Semitic activist Israel today

Senate Republican Minority Leader Mitch McConnell joined in condemning the former president, after he hosted Nick Fuentes and Kanye West at his home • Trump fired back: "McConnell is a loser of the American people" 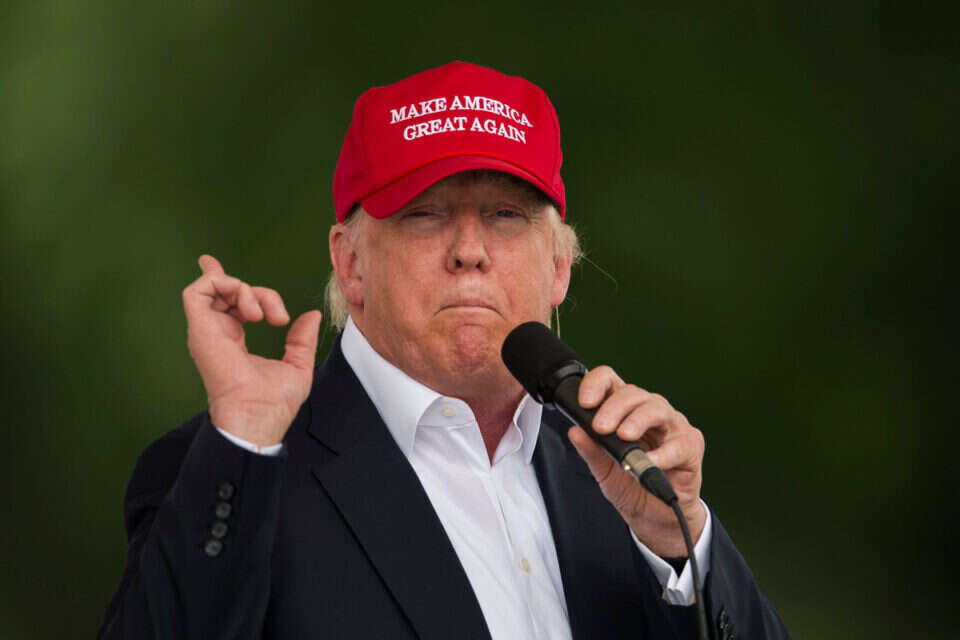 Former US President Donald Trump continues to be criticized for his meeting with Holocaust denier Nick Fuentes and anti-Semitic rapper Kanye West.

Last night, the leader of the Republican minority in the Senate, Mitch McConnell, attacked the meeting, saying it would prevent Trump from returning to the White House. In a statement to the media, McConnell said that "there is no place for anti-Semitism or white supremacy in the Republican Party.

And any person who meets people who promote this worldview, in my opinion, has no chance of becoming president of the United States."

Trump said in response that McConnell is "a loser of the American people and the Republican Party, who would not have been re-elected in Kentucky without my support. He begged me (for help) because he was down (in the polls)," Trump said.

Regarding the meeting with West and Fuentes, Trump again claimed that "he had never heard of Nick Fuentes - I had no idea what his views were, and they were not expressed at the table during our very quick dinner, otherwise it would not have been accepted."

A political consultant involved in Republican politics tells Israel today that in his opinion Trump failed in meeting the two problematic people, because his son-in-law, Jared Kushner, is no longer by the former president's side.

Kushner, who is currently spending time with his family at the World Cup in Qatar, has decided not to stand by his father-in-law in his next bid for the presidency in the 2024 election. Kushner, who played a decisive role in Trump's victory in 2016, did not even stand by him when Trump announced the new race a month ago.

According to the Republican adviser, "This meeting is an excuse for senior Republicans who wanted to distance themselves from Trump to do so now. But, it also shows you the importance of advisers like Kushner, who were the ones protecting Trump from such mistakes. Trump is left without anyone to put restraints on him and prevent him Mistakes. This situation, along with many in the party who want to continue without him, will result in his power waning."

The consultant, who asked to remain anonymous, also assesses that "Trump started the campaign much too early and usually, the one who leads in the beginning is not the one who wins in the end. Two years until the elections is much too long, and that too in its own way." 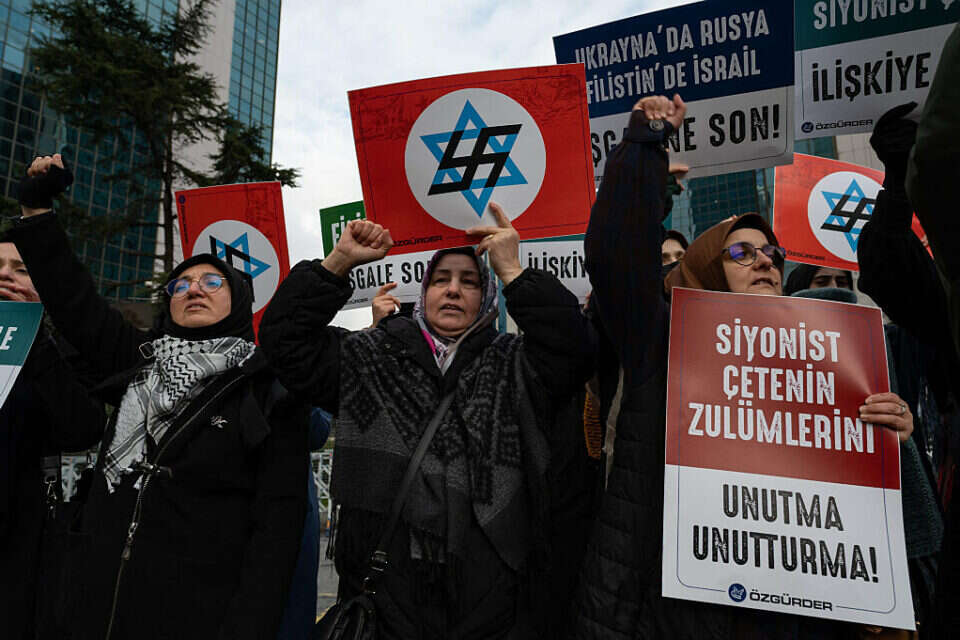 In the background of International Holocaust Day: an increase in the number of cases of anti-Semitism Israel today

The Muslim congresswoman who spoke out against Israel was removed from the foreign affairs committee - voila! news 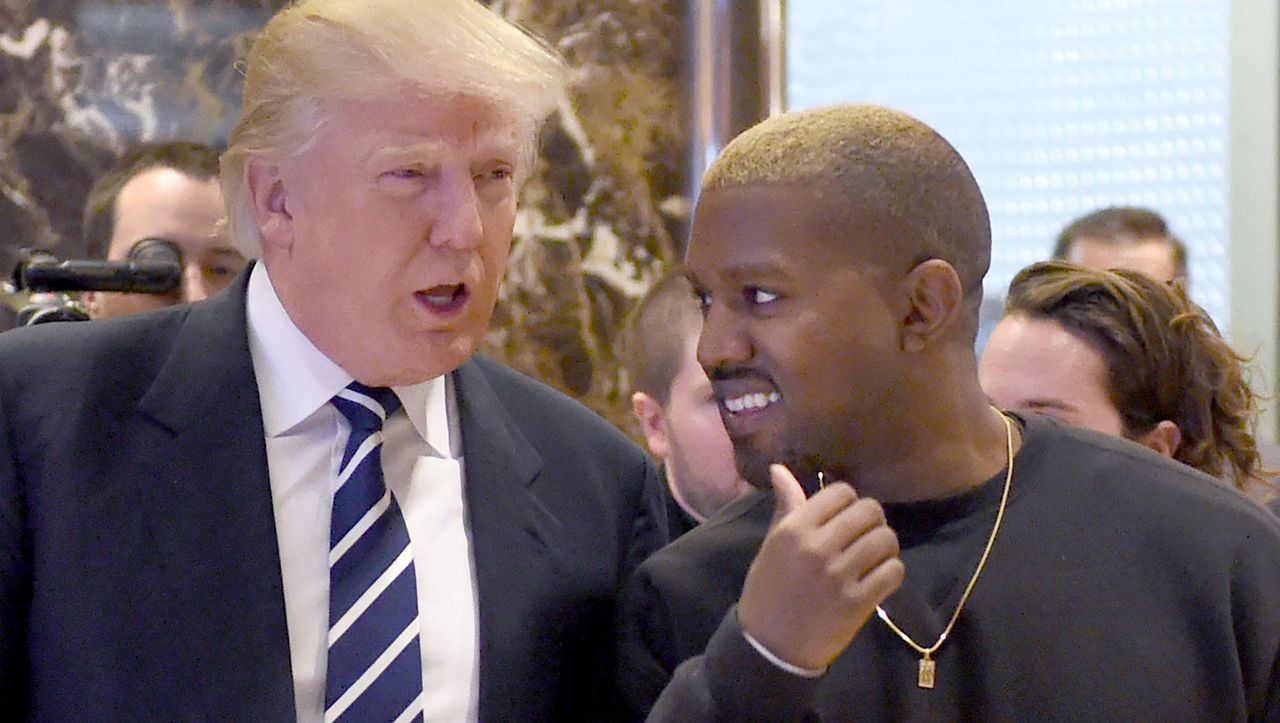 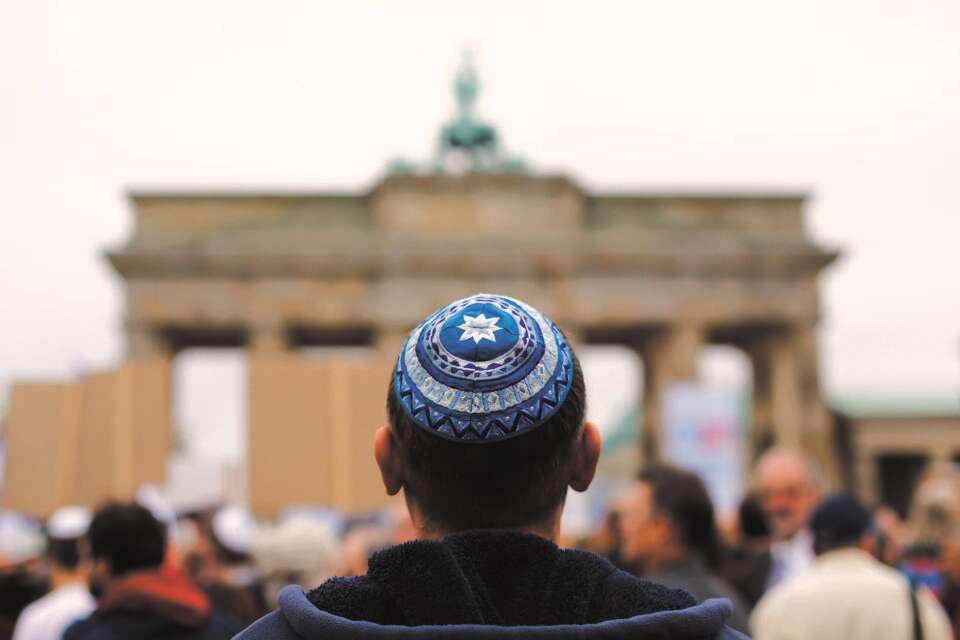 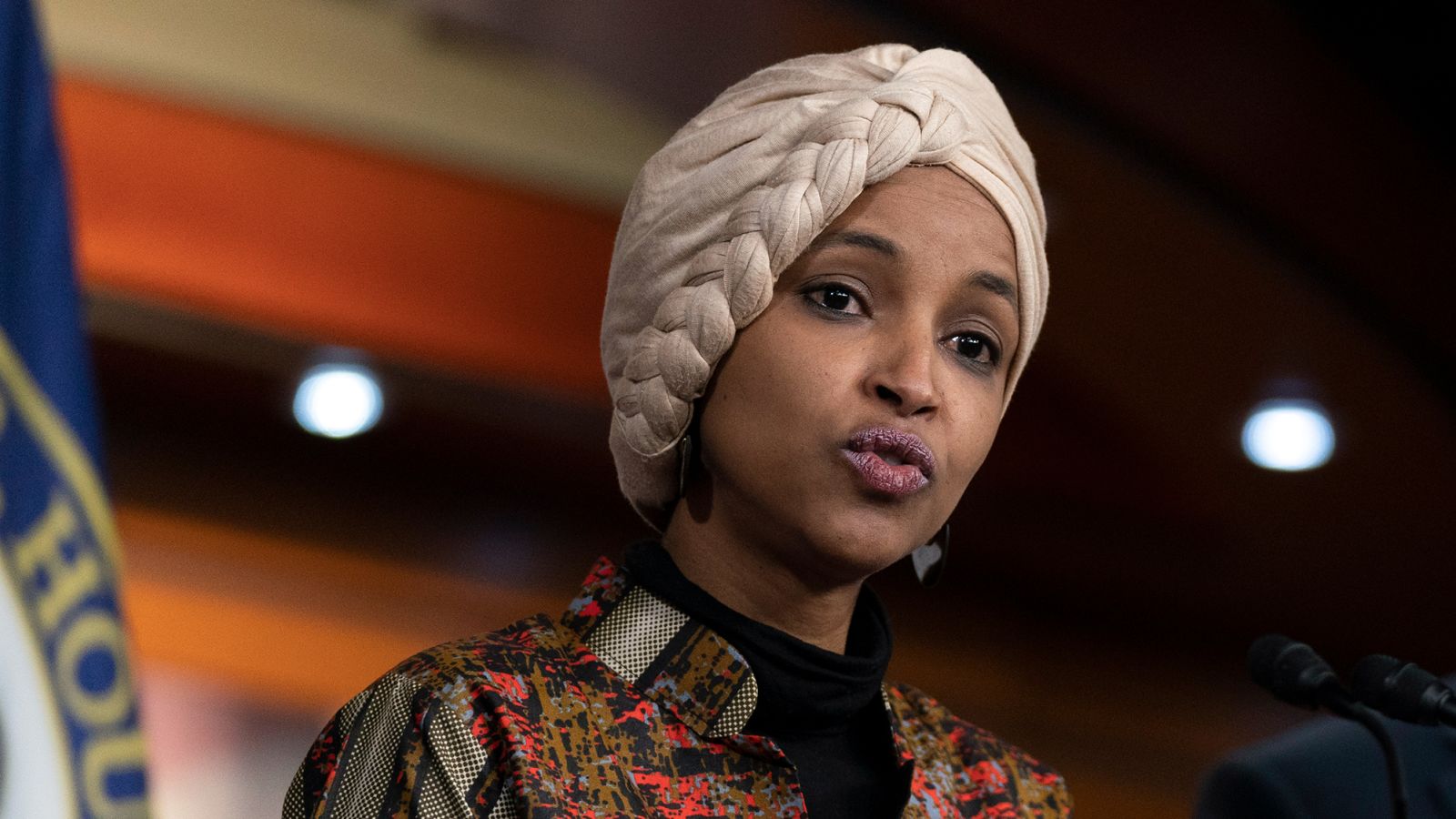 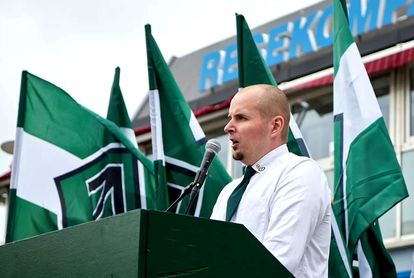