HKBU School of Communication's post on PolyU siege is accused of being inappropriate and ordered to suspend HKBU: extremely regrettable The Communication Society of Hong Kong Baptist University posted an article on Facebook today (30th) citing the HKBU Student Affairs Office saying that the Communication Society had posted "posts (posts) that the school considers inappropriate" on social media, so it issued an administrative order to order the Society Stop using the name of the school for any purpose starting today, and the club's facilities and services will cease to operate today.

The HKBU replied that it was extremely sorry for the association's post on social platforms entitled "The 3rd Anniversary of the Siege of PolyU" and had issued a stern reprimand to the association.

The HKBU Student Affairs Office has issued an administrative order to suspend operations until 2.28 next year

The HKBU Communication Society posted that the Student Affairs Office of the school stated that it did not make relevant decisions through the "Student Disciplinary Procedures", but directly ordered the association to cease operations within a few days until February 28, 2023 through "administrative instructions".

The society stated that the relevant decision applies to, but is not limited to, the rental of school venues, facilities (including the office of the Communication Society) and the society’s email address, and the society will also be prohibited from using the school’s name for any purpose.

The association also apologized for not being able to continue to serve members during the remaining term of office.

The HKBU replied that it expressed its deepest regret for the post on November 18 entitled "The 3rd Anniversary of the Siege of PolyU" on its social networking site by the Communication Society, a student organization on campus, and has issued a stern reprimand to the society.

In November last year, the PolyU siege occurred during the anti-extradition law movement.

HKBU solemnly points out that the protesters’ occupation of PolyU in 2019 involved violence and illegal acts. Many of those involved have been tried and convicted by the courts and have been punished by law.

HKBU has always respected freedom of speech, but any speech that attempts to confuse the public and deliberately exaggerate the relevant incidents is against the law-abiding awareness and moral values ​​of the university and society as a whole.

The school also stated that considering the responsibility and attitude of the Interim Administrative Committee of the Communication Society in this incident, it has decided to cancel the association’s right to use the e-mail provided by the school and all facilities in the school from now until February 28 next year. It is also forbidden to use the name of HKBU to carry out any activities.

After checking the information, the society has deleted the relevant post.

According to "Wen Wei Po" reported last Thursday (24th), the HKBU Communication Society posted on a social platform "the third anniversary of the siege of PolyU", claiming that "13 days and nights, 1,377 people were arrested, 417 people were charged, nearly 5,000 rounds of tear gas".

According to the report, the background of the post was a portrait of the iconic red brick campus of PolyU. In the painting, the campus was full of fireworks. There was a man wearing a "V evil" mask and wearing black clothes, sitting next to the campus with his hands in his pockets, as if he was "Appreciating" the scene of the fall of the campus, the meaning of inciting violence is obvious. 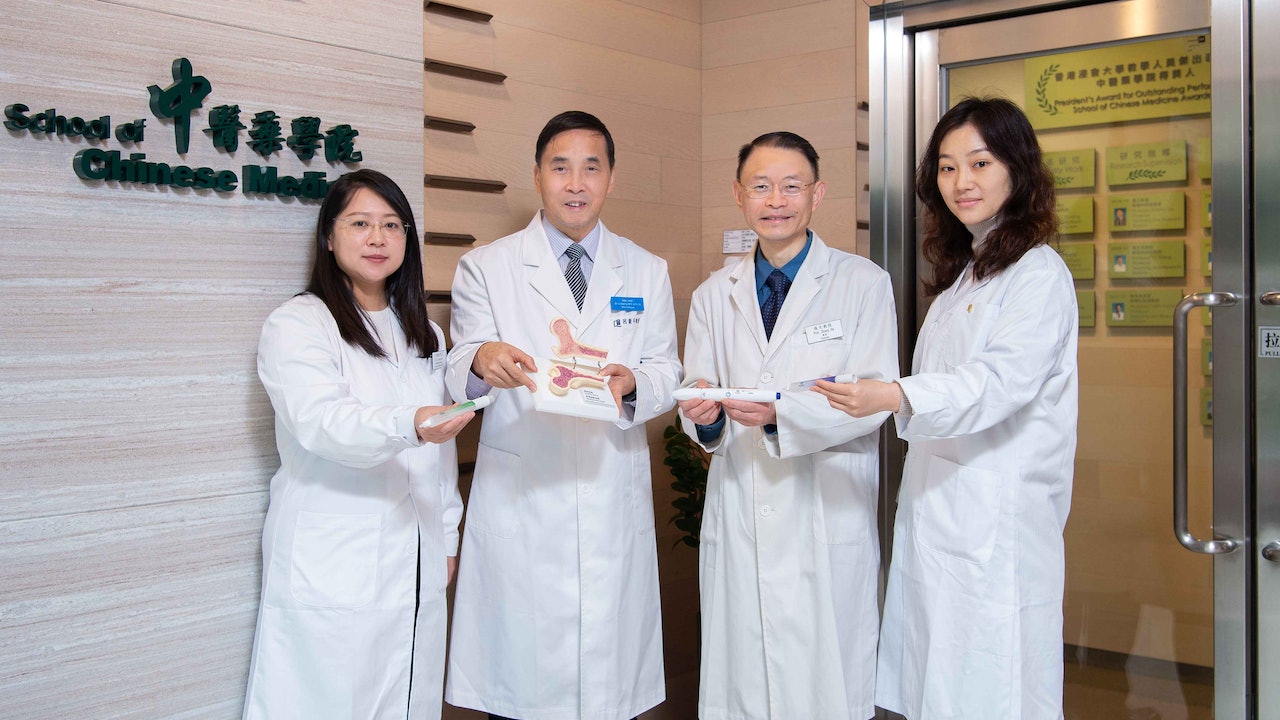 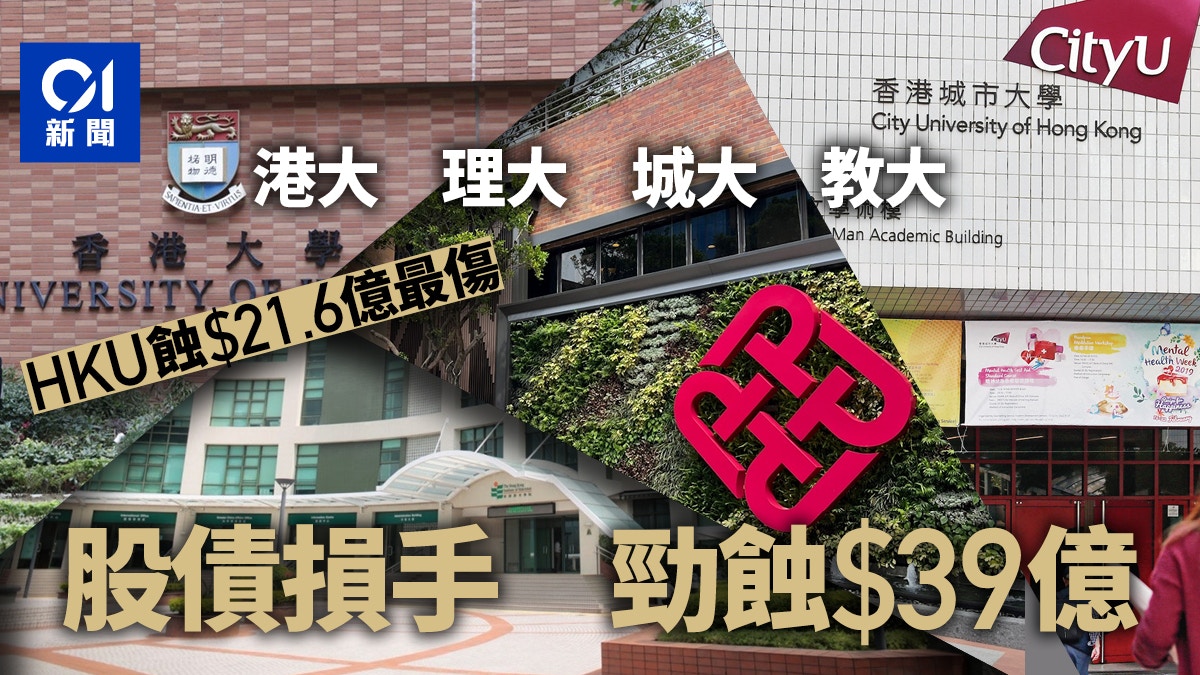 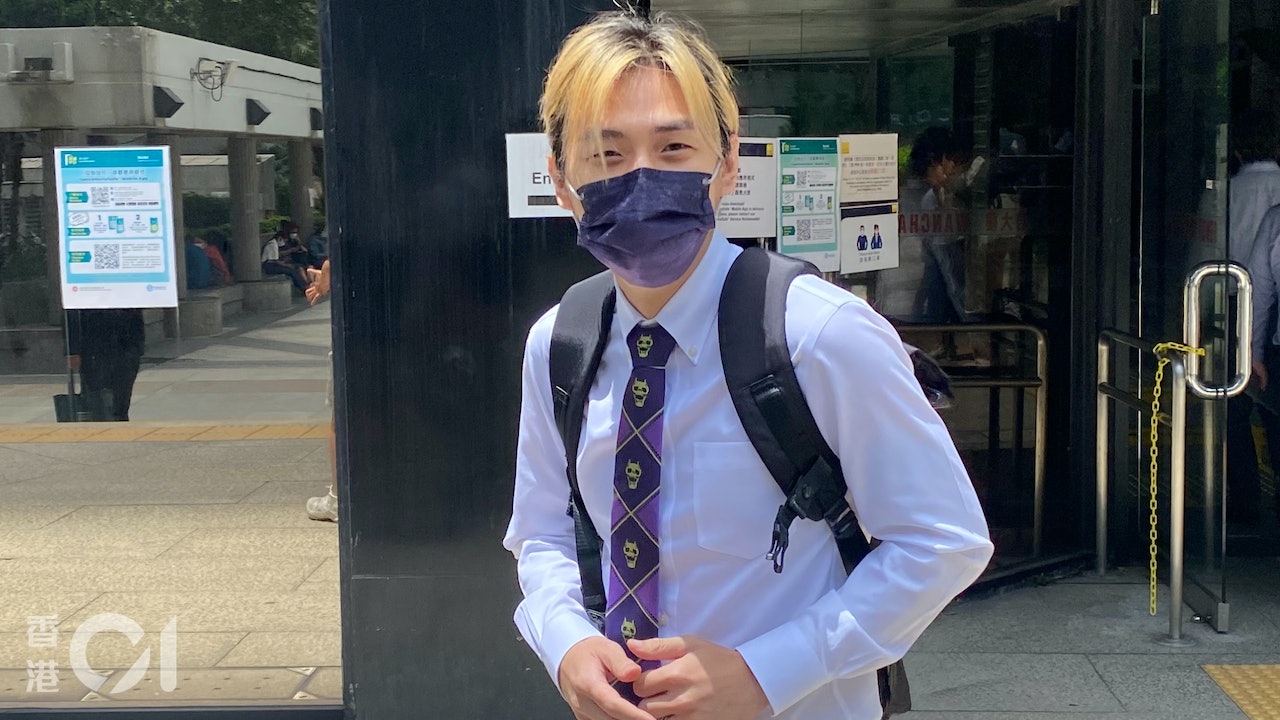 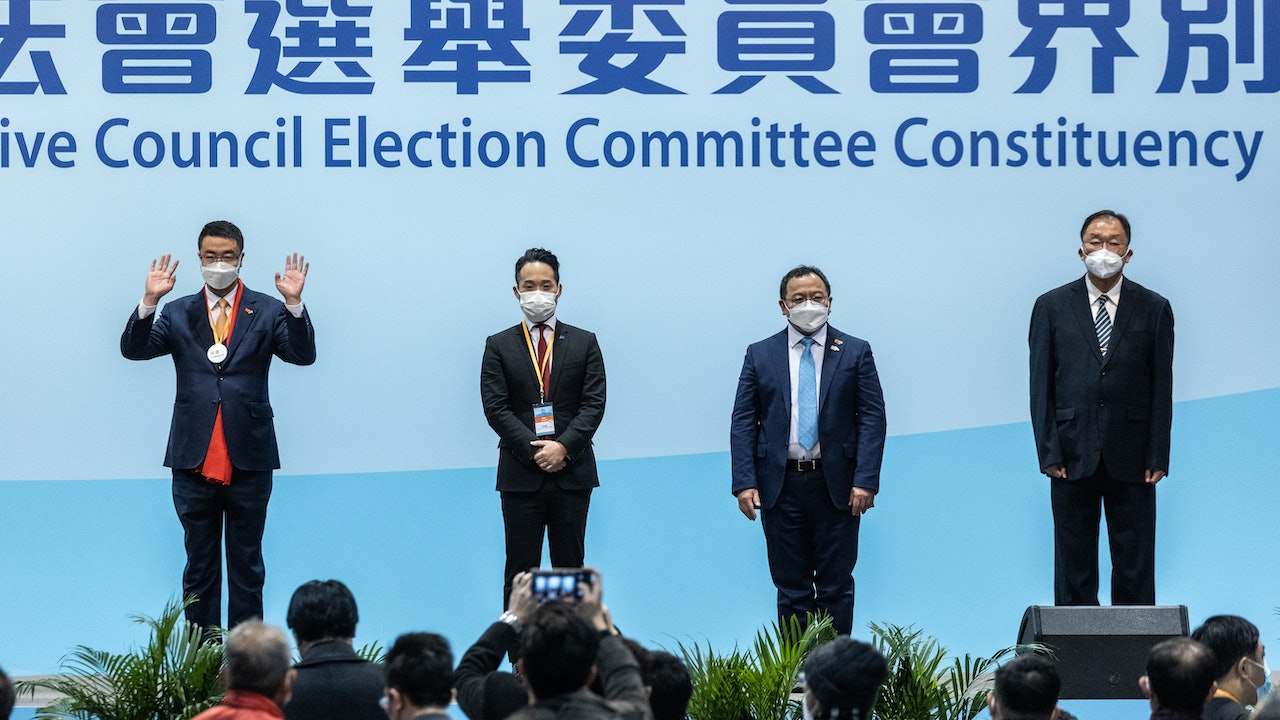 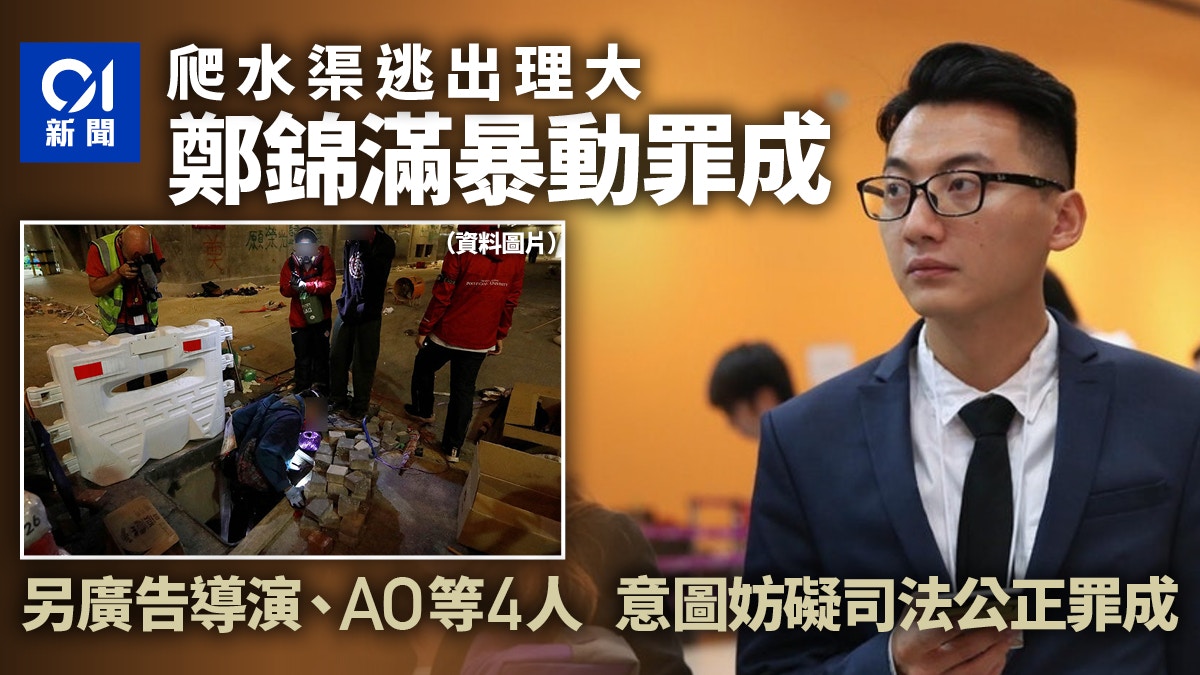 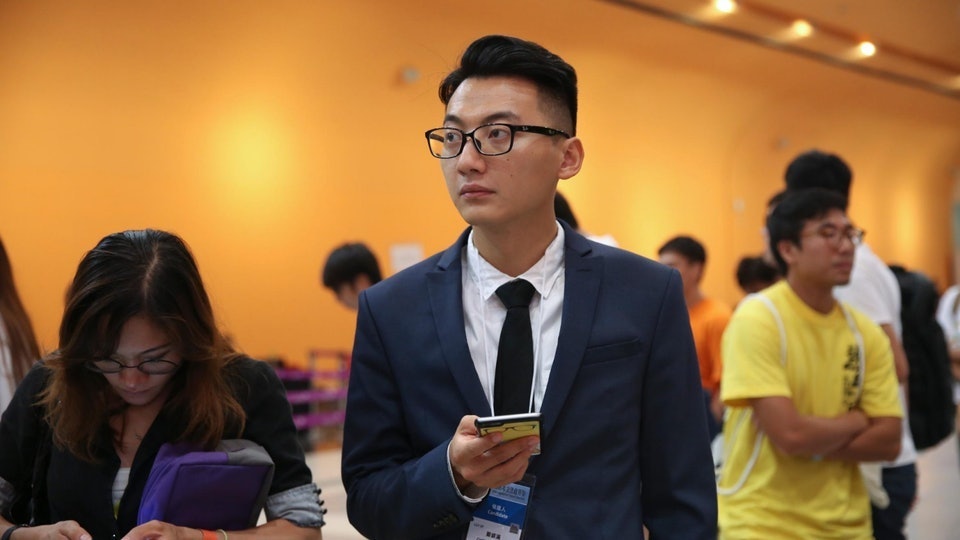 Zheng Jinman, who escaped from PolyU by climbing a canal, was convicted of rioting and the other 4 people were convicted of obstructing justice 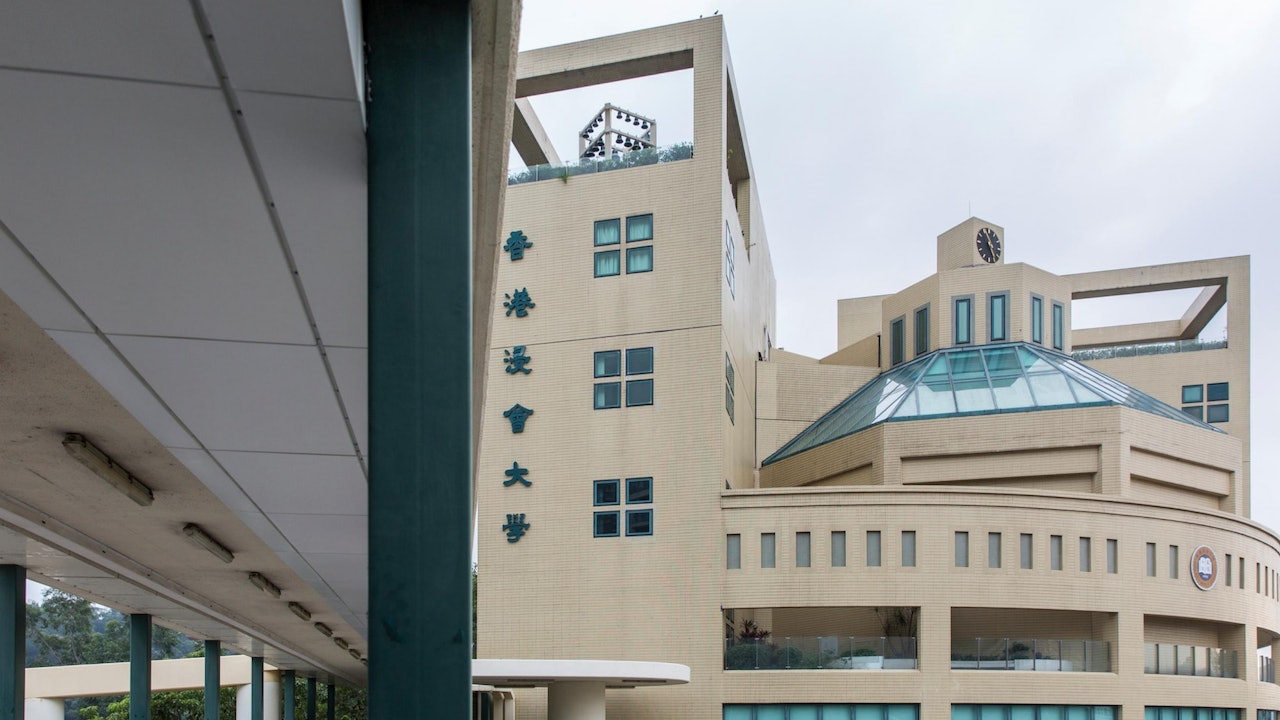