Khrenin: An unprecedented increase in NATO forces in Eastern Europe

Belarusian Defense Minister Viktor Khrenin said today that the US military formations, along with NATO formations, have increased in an unprecedented way in the Eastern European region.

Russia Today quoted Khrenin as saying: “The situation throughout Belarus is still difficult, and in particular the unprecedented increase in the presence of US military formations and NATO military formations in the Eastern European region, including the territories of neighboring countries of our country, under the banner of protection from the threat from the East.” ".

He added that the neighboring countries focused their main efforts on increasing defense spending, increasing the size of the national armed forces, intensifying the supply of modern offensive weapons to the forces, and improving the military infrastructure, noting that Poland plans to increase defense funding to 3 percent of the gross domestic product early by 2023 and increase the number of National Armed Forces to 300 thousand military and up to 50 thousand territorial defense forces.

Russian Deputy Foreign Minister Alexander Grushko considered earlier today that the deployment of NATO forces in Sweden and Finland will lead to a deterioration in the security of the alliance itself, expressing regret that Finland and Sweden are now turning from symbols of military non-alignment into a periphery for NATO. 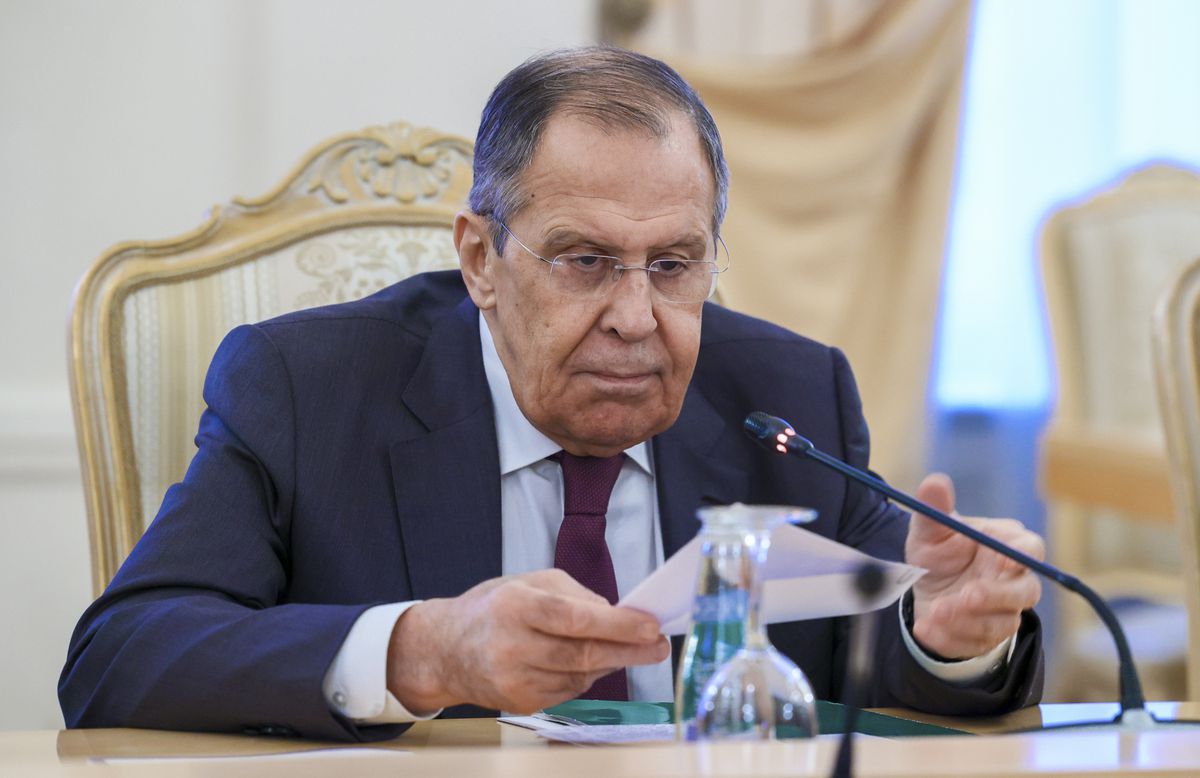 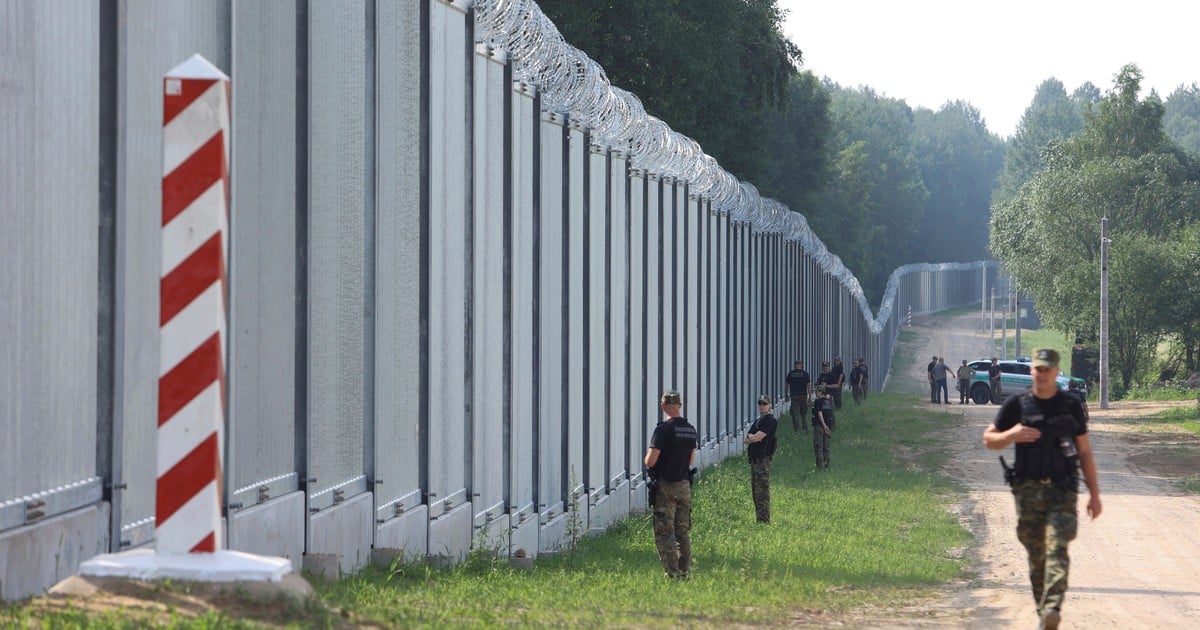 Deficits on NATO's eastern flank: According to the report, the Bundeswehr is threatened with "qualified failure" in air defense Belarusian defense: continued strengthening of the regional grouping of Belarusian and Russian forces 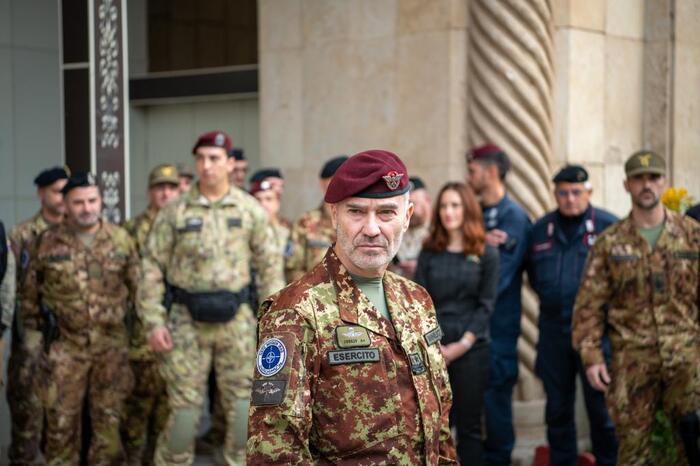 The commander of the mission in Iraq: 'here NATO's role will change within 5 years' 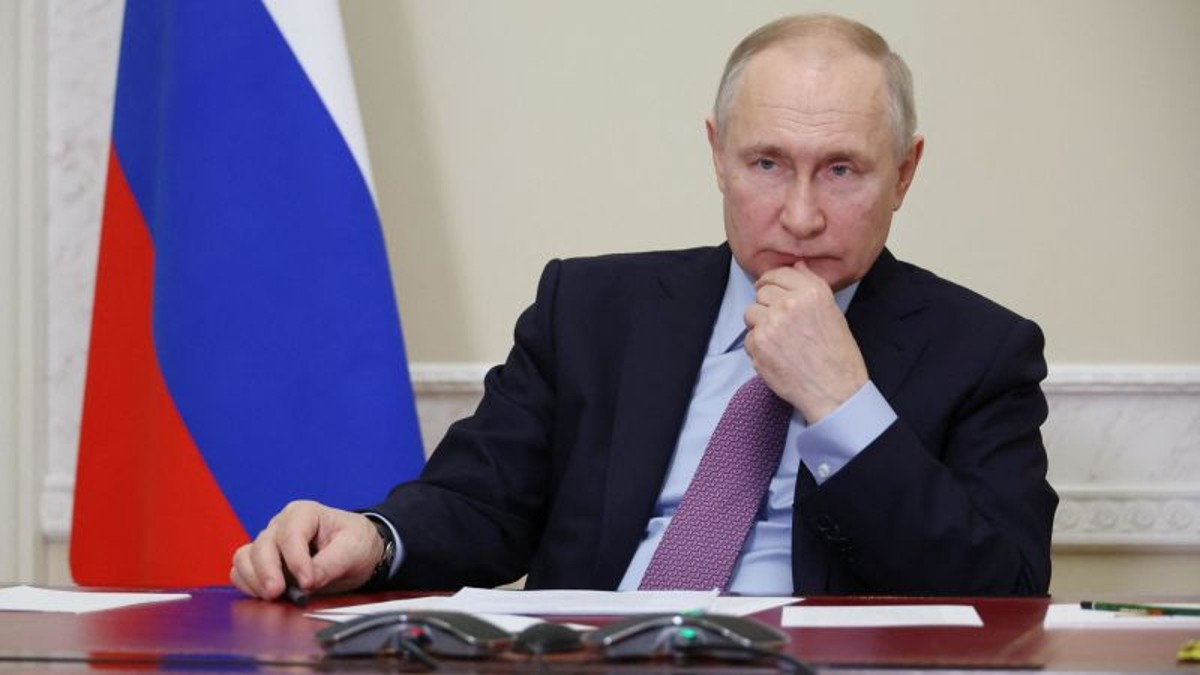 ANALYSIS | Europe's big question: what will a diminished Russia do?