At least five civilians have been killed in Russian strikes in the Donetsk region of eastern Ukraine, according to a Ukrainian military official. 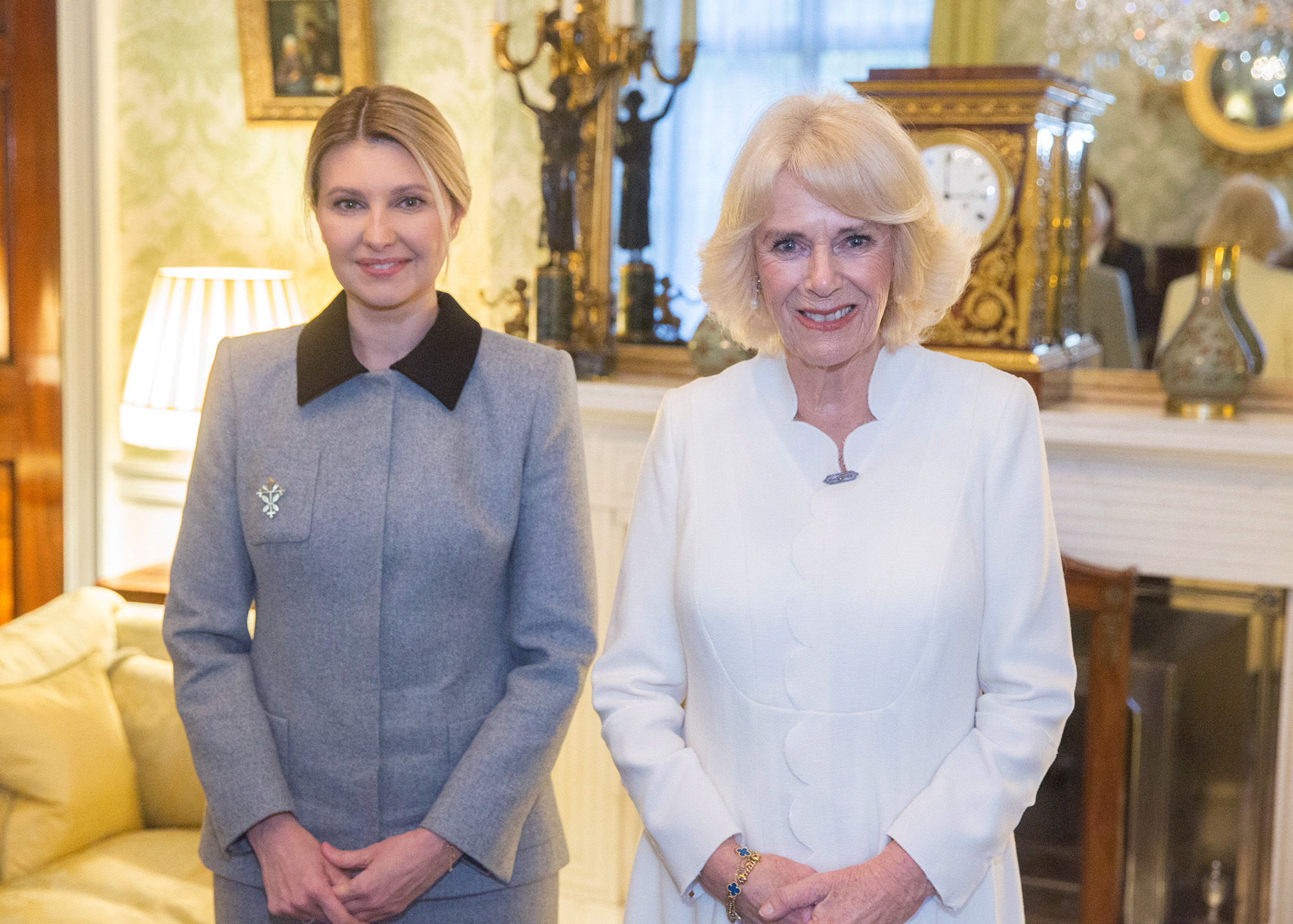 Zelenska wrote on Telegram that it was an "honour" to meet Her Majesty and "tell her what has happened and is happening in our territories temporarily occupied by Russia."

They also discussed how the war has "divided families," he said.

"Many children are deprived of the opportunity to communicate with their parents at home: the father or mother may serve in the armed forces," Zelenska said.

At least five killed by Russian attacks in Donetsk

Firefighters extinguish a fire after a Russian shelling in Bakhmut, in Donetsk Oblast, Ukraine, on November 29.

At least five civilians were killed Tuesday in Russian strikes in the Donetsk region of eastern Ukraine, according to a Ukrainian military official.

In a statement on Wednesday, Pavlo Kyrylenko, head of the Donetsk regional military administration, said two people were killed in the city of Bakhmut, two others in Drobysheve and one in neighboring Lyman.

Another 15 people were injured, it added.

Some of the fiercest fighting in eastern Ukraine is taking place around Bakhmut, which has been besieged for months by Russian forces.

Shoppers browse items at a market in Kyiv, Ukraine, on October 27.

He told a government meeting that Russia "will further bomb the energy infrastructure; its goal is to freeze Ukraine and commit another genocide of the Ukrainian people."

Shmyhal said that "all regions of Ukraine, except the Kherson region, are supplied with energy. Currently, electricity production in the country covers 70% of consumption needs."

He said the responsibility now falls on regional power companies not to exceed limits set by state power provider NPC Ukrenergo and to minimize irregular disconnection by consumers.

There is enough power, he said, to evenly distribute the load from the forced outages so that people can turn on the lights for at least five or six hours a day, Shmyhal said.

"As far as air defense is concerned, significant progress has been made in the last month, first of all, thanks to the supply of modern Western systems," he said.

Obtaining additional electrical equipment was also a priority, he said.

"Lithuania alone has given us 114 transformers. Other countries provide funds and equipment to help Ukraine survive the winter. Not only Europe, but also the United States, Canada and Japan provide us with substantial help," he said.

Shmyhal stated that Ukraine's energy resources are adequate for the winter months: "We enter the winter with 14 billion cubic meters of gas in our storage facilities and 1.3 million tons of coal in storage. These resources will be enough to spend the winter in a stable way".

He also said that the Economy Ministry did not foresee a shortage of fuel and diesel, which would be necessary for the hundreds of generators that are imported.

NATO foreign ministers said in a joint statement on Tuesday that they stand firm in the "commitment to Ukraine's independence, sovereignty and territorial integrity" and vowed that allies will help Ukraine repair its energy infrastructure in amid Russian attacks.

"We condemn Russia's cruelty against the Ukrainian civilian population and human rights violations and abuses, such as forced deportations, torture and barbaric treatment of women, children and people in vulnerable situations," it stated.

"We also remain determined to support Ukraine's long-term efforts on its path of post-war reconstruction and reforms, so that Ukraine can secure its free and democratic future, modernize its defense sector, strengthen long-term interoperability, and deter future aggression. ", according to the statement.

"We will continue to strengthen our partnership with Ukraine as it advances its Euro-Atlantic aspirations," the ministers said.

Ukrainian officials said Russian forces were shelling "all settlements" along the west bank of the Dnipro River in the southern Kherson region, including recently liberated territory.

"They are shelling absolutely all the settlements along the Dnipro river coast," he said.

He said there had been no casualties on Tuesday, but that Russian forces continue to attack vital infrastructure.

"Electric company teams are working to fully restore power supply to the city of Kherson. Critical infrastructures are supplied, but not all. Hospitals have received power," he said.

"Unfortunately, it is not yet possible to fully supply the water," Khlan said.

"Internet began to appear -- not in the whole city -- but in some areas. Now we can talk about 20% of consumers connected in Kherson."

Khlan said only a quarter of the population of the pre-war city of Kherson, which was 320,000, remains, with more leaving every day because of shelling and lack of public services.

More cars are being added to a daily evacuation train, and evacuation by bus routes continues, he added.

"People are leaving little by little. So far, people are not returning to the city en masse. There are cases where people come to check their houses and return to the regions where they are now. So far, a small number of people have left ... but there are a lot of people who want to leave," Khlan said.

He also claimed that the bulk of the Russian forces were positioned some 15 to 20 kilometers from the eastern bank of the river, but that Russian security service (FSB) personnel were manning observation posts near the river in towns such as Kakhovka and Nova Kakhovka. .

He claimed that they were putting pressure on the remaining civilian population to leave.

Khlan said he hoped that people already in temporary accommodation would be forced to leave for Russia.

He also claimed that the pro-Russian administrators had abandoned the cities on the eastern bank and had established an administration in the city of Henichesk, closest to the Crimea.

"They defined it as the center of the occupation region, and now all the supporters and collaborators are there," he said.

"Everything has now been said about it": Scholz's announcement in the debate about fighter jets for Ukraine 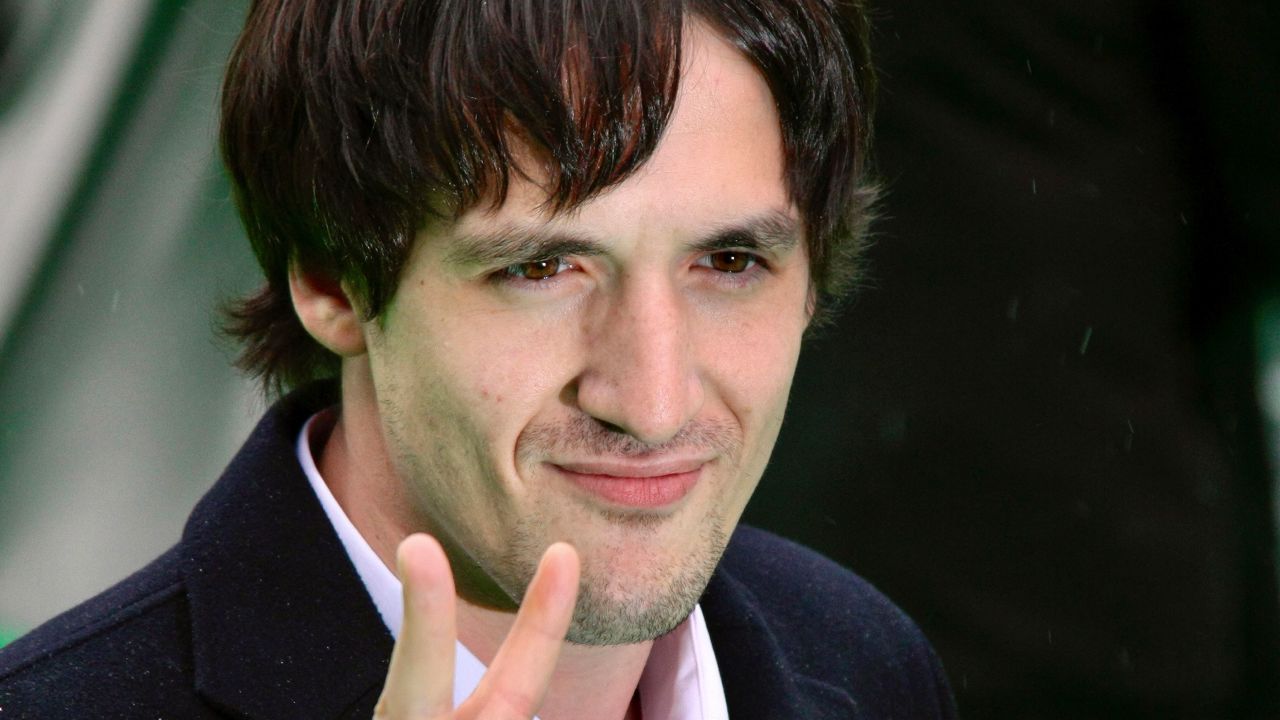 The 'Rambo of Russia', actor in one of Putin's favorite films, says he would now fight for Ukraine 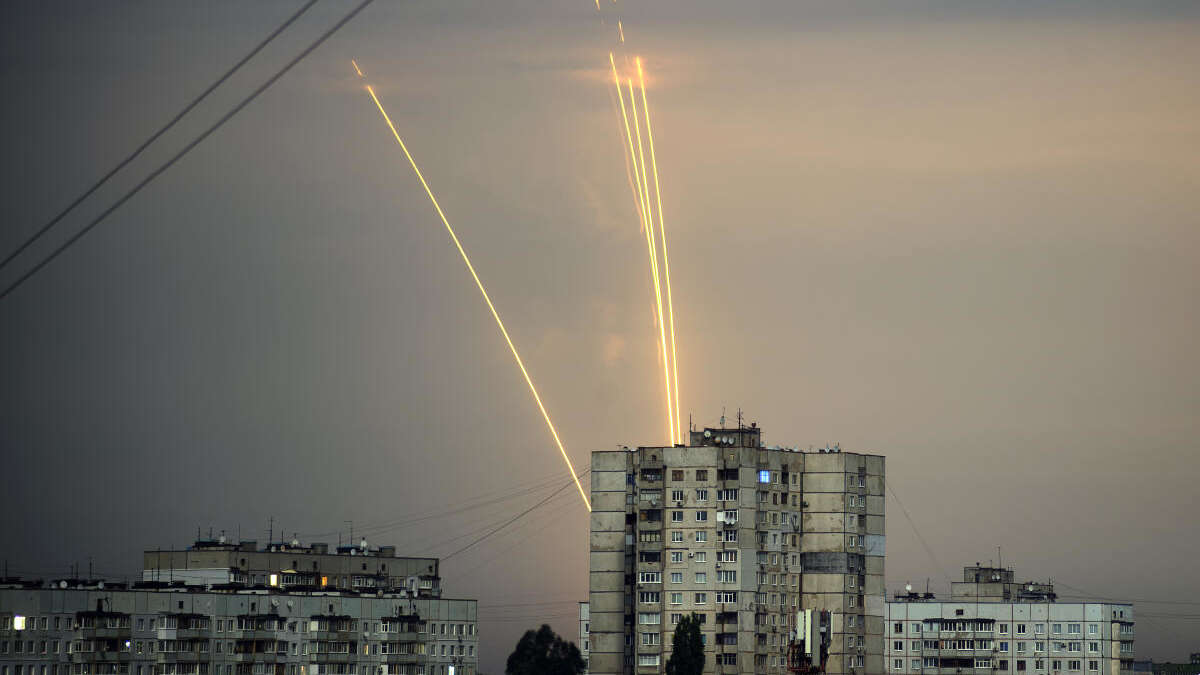