An industrial accident occurred at the third run site of the airport. Today (30th) at 12:00 noon, a male worker fell from a height of 10 meters and suffered head injuries. Colleagues immediately called the police for help after discovering it. The injured was half conscious and sent to Majia by ambulance. 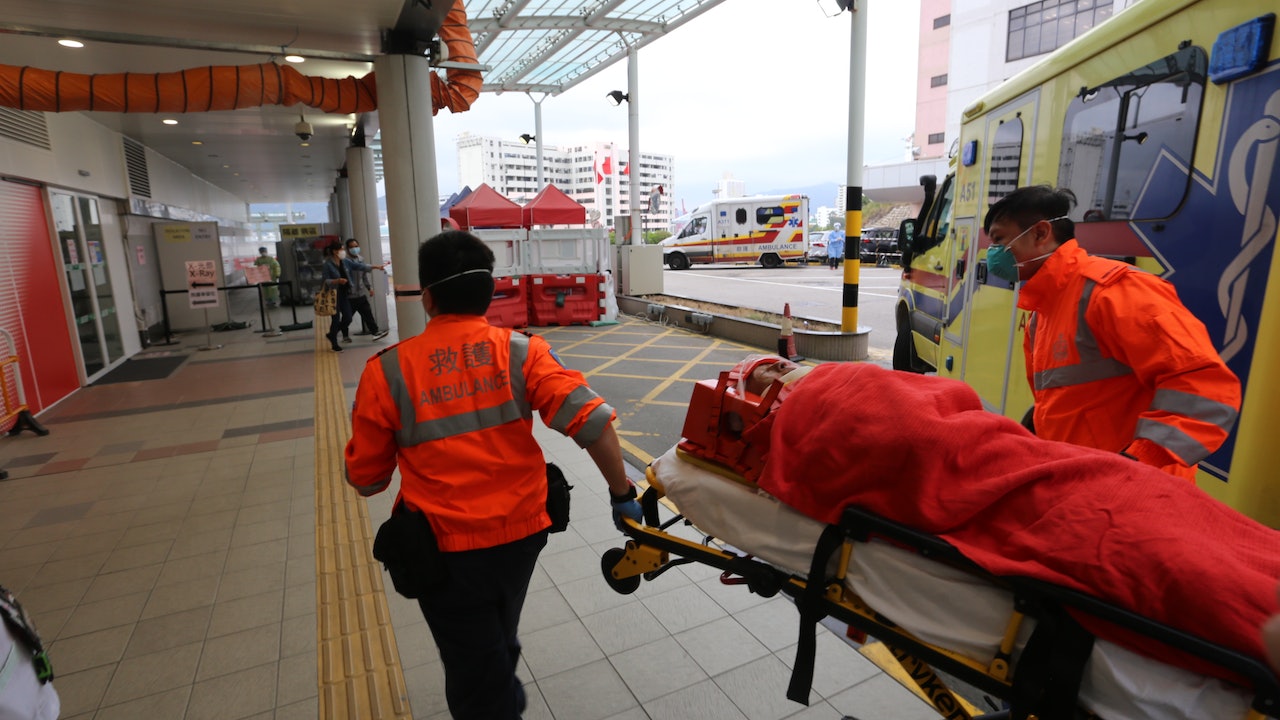 An industrial accident occurred at the third run site of the airport. Today (30th) at 12:00 noon, a male worker fell from a height of 10 meters and suffered head injuries.

Colleagues found out and immediately called the police for help. The injured was semiconscious and sent to Princess Margaret Hospital by ambulance for treatment.

A spokesman for the AA said that it received a report at about 12:00 noon that a contractor worker injured his head while assisting in lifting steel pipe piles at a 5.5-meter-deep construction site of the airport's three-runway system project.

The on-site personnel immediately notified the construction site medical team to assist in bringing the injured back to the ground, after which the injured were sent to the hospital for treatment by ambulance personnel.

The injured were wearing safety helmets at the time of the incident and were conscious when sent to the hospital.

The AA stated that it will immediately follow up with the contractor and notify the Labor Department, and will cooperate with relevant investigations.

Work on the site has been suspended.

The cause of the accident is under investigation.

The opening ceremony of the airport's third runway was just held last Friday (25th). Chief Executive Lee Ka-chao, who was scheduled to attend the ceremony, did not attend the ceremony due to his recovery. Chief Secretary for Administration Chan Kwok-kei officiated instead. 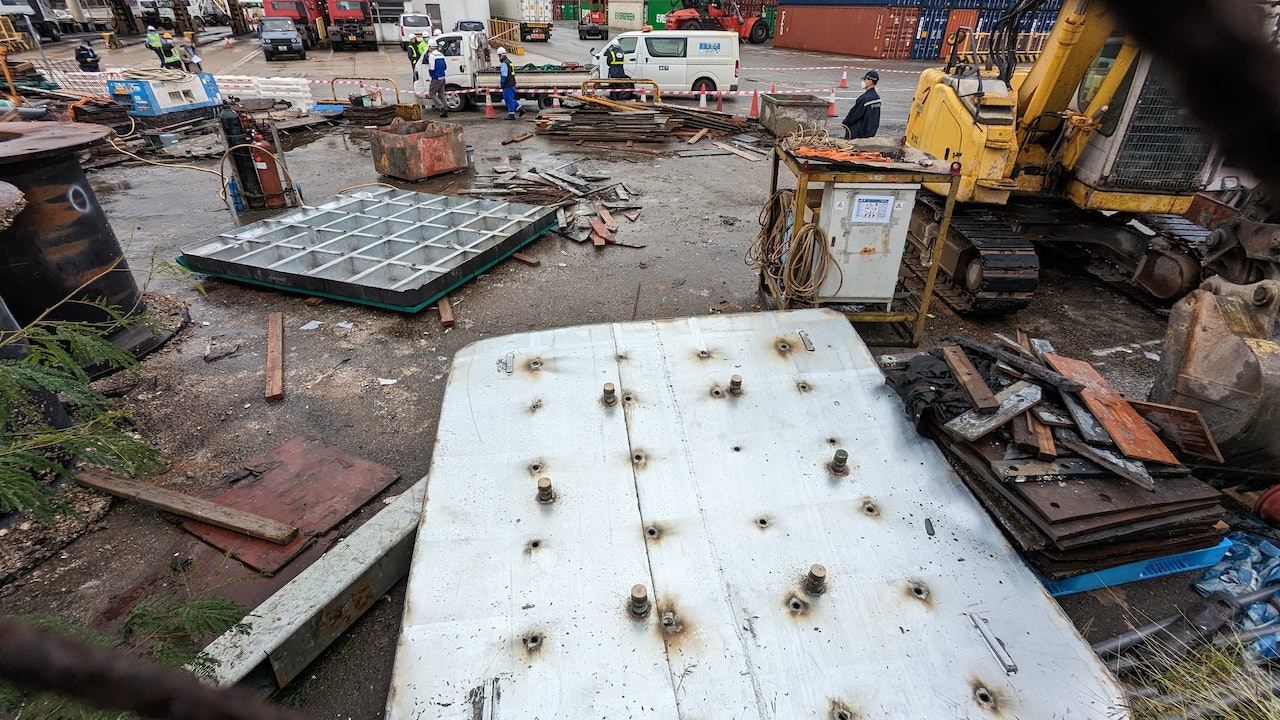 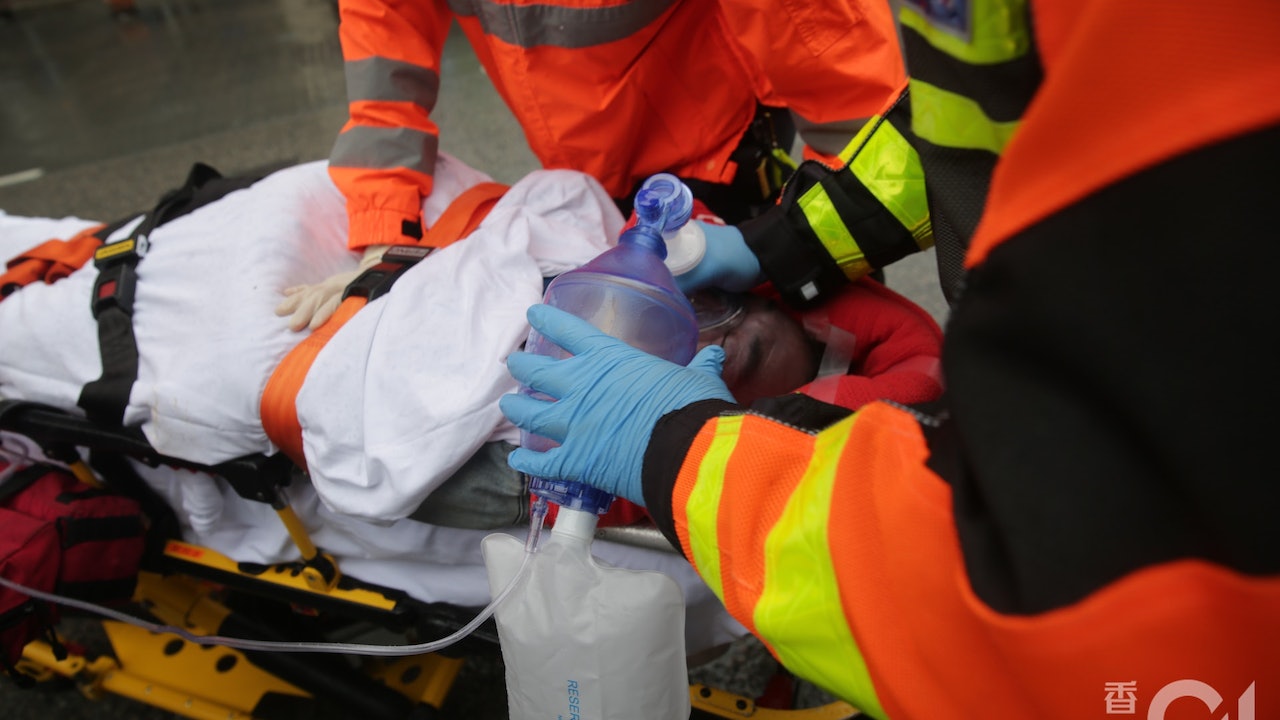 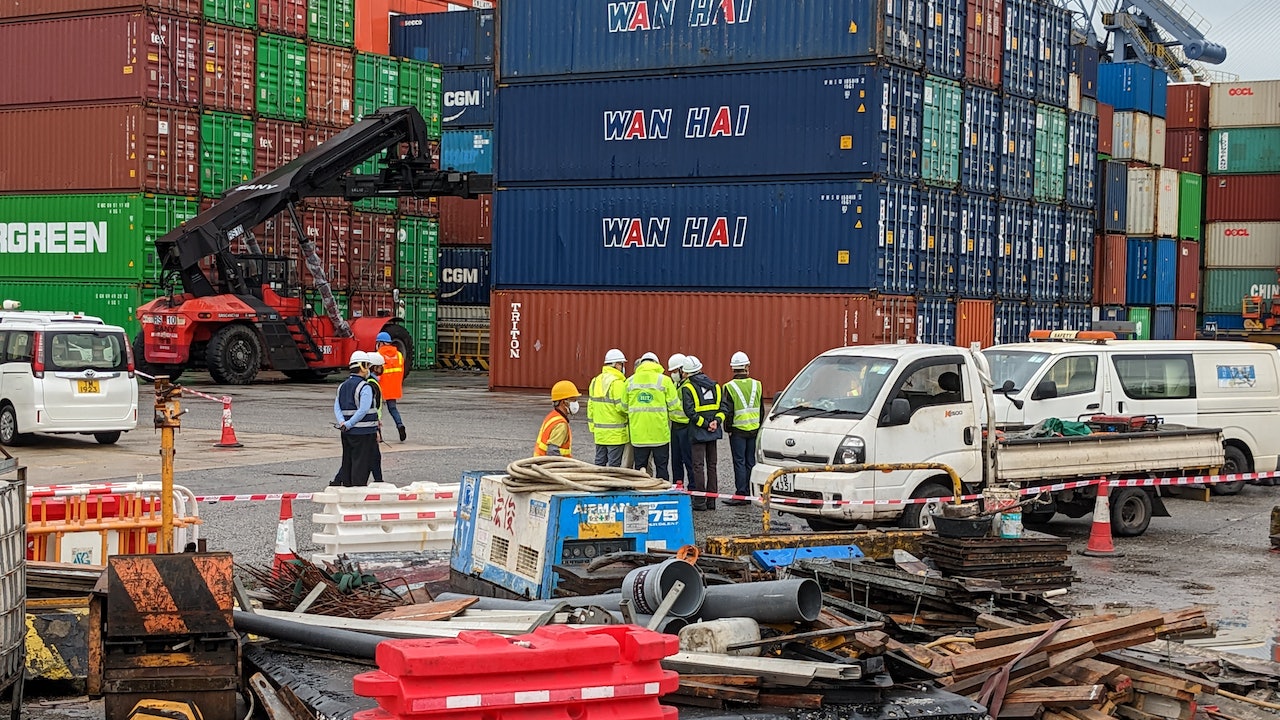 Industrial Accident｜Inventory 5 people died of work in half a month, nearly 3 days, one case per day, most of them are the mainstay of the economy 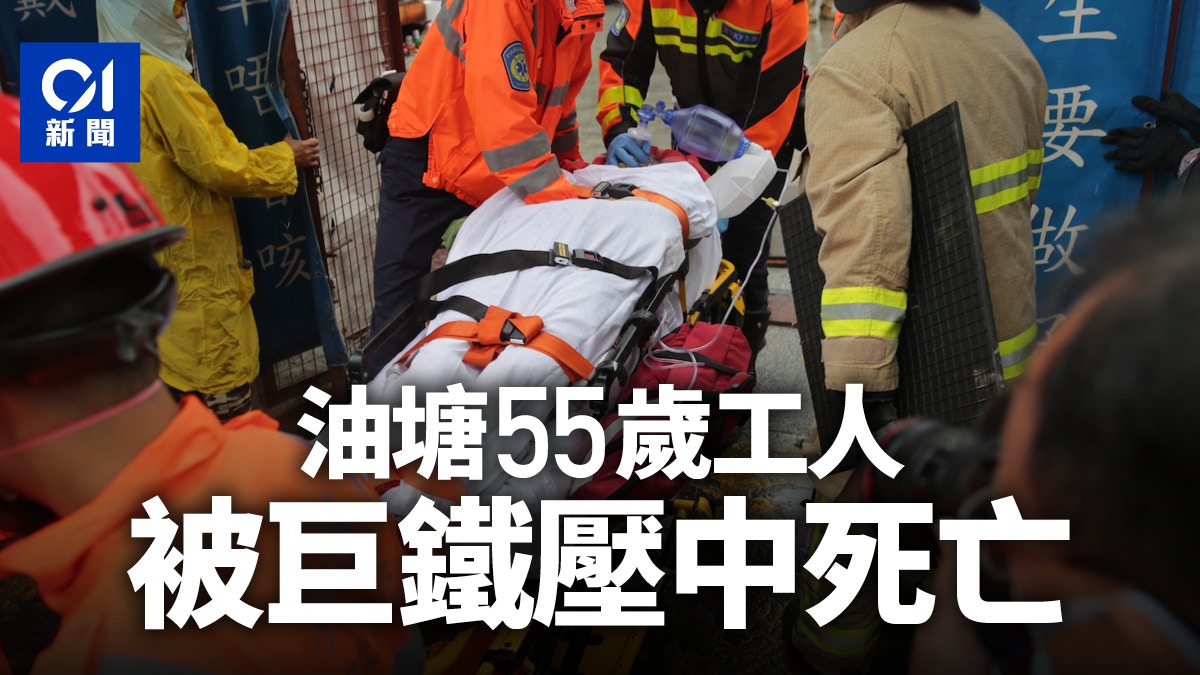 A male worker in Yau Tong was crushed by a giant iron during the removal of the I-shaped iron. He was sent to the hospital in a coma and died after emergency treatment. 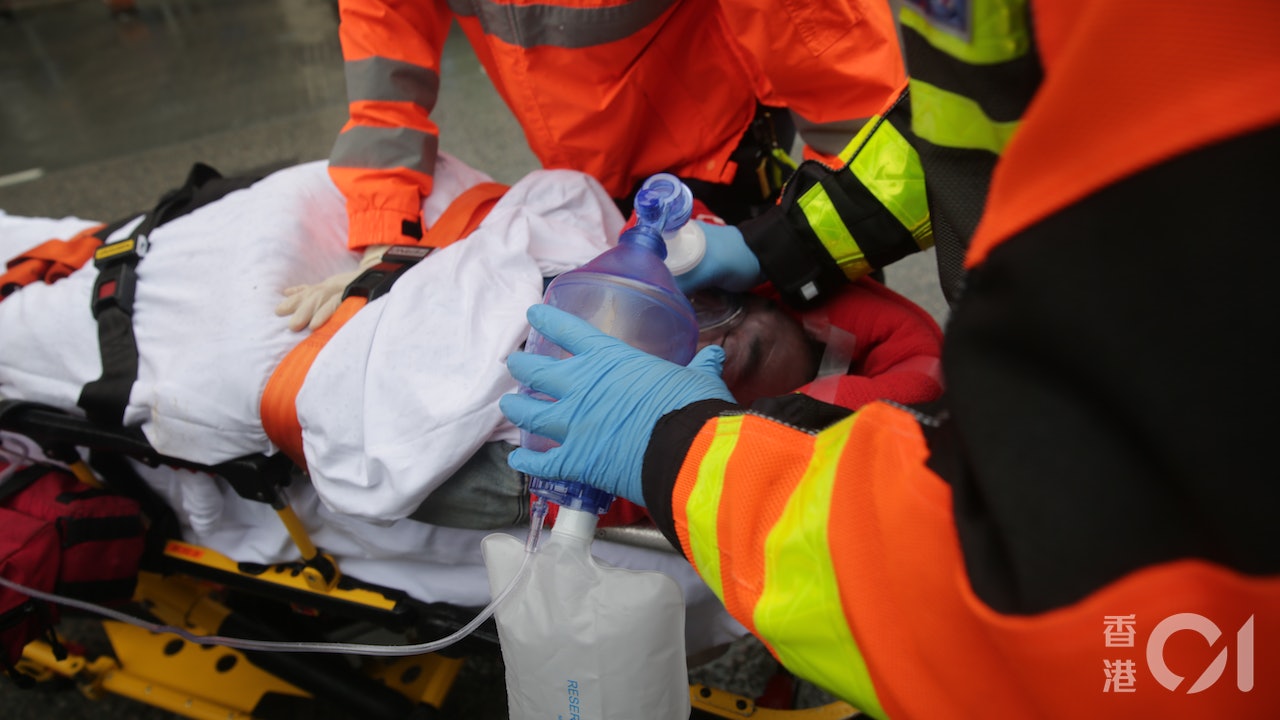 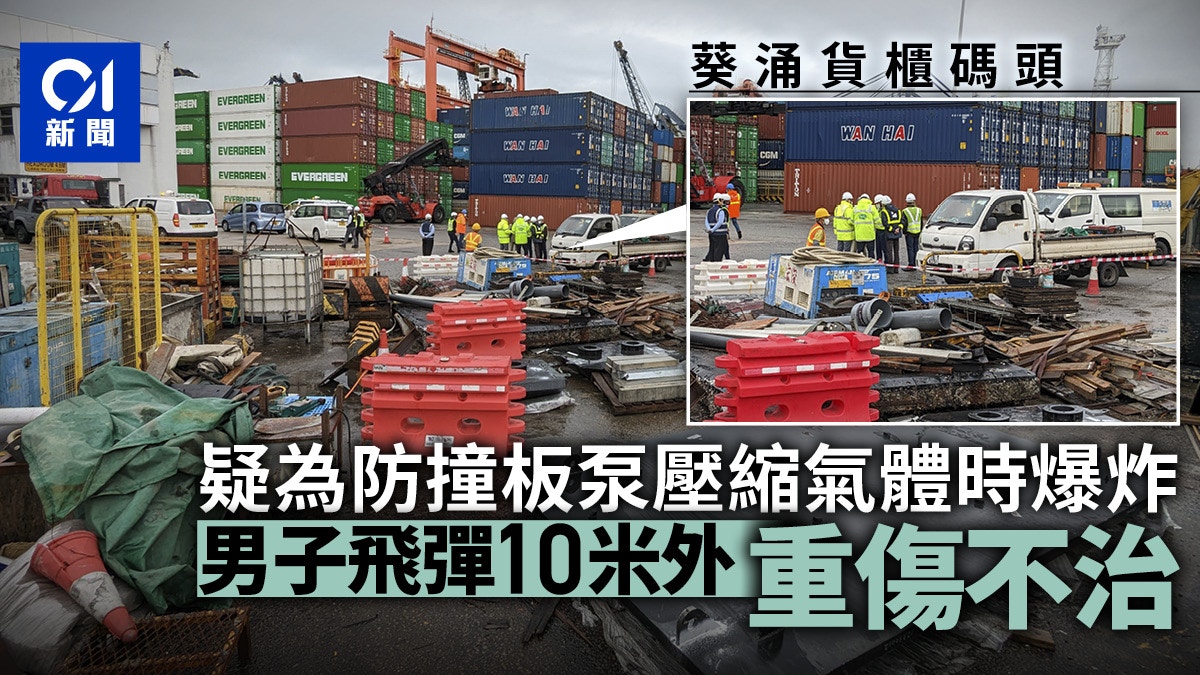 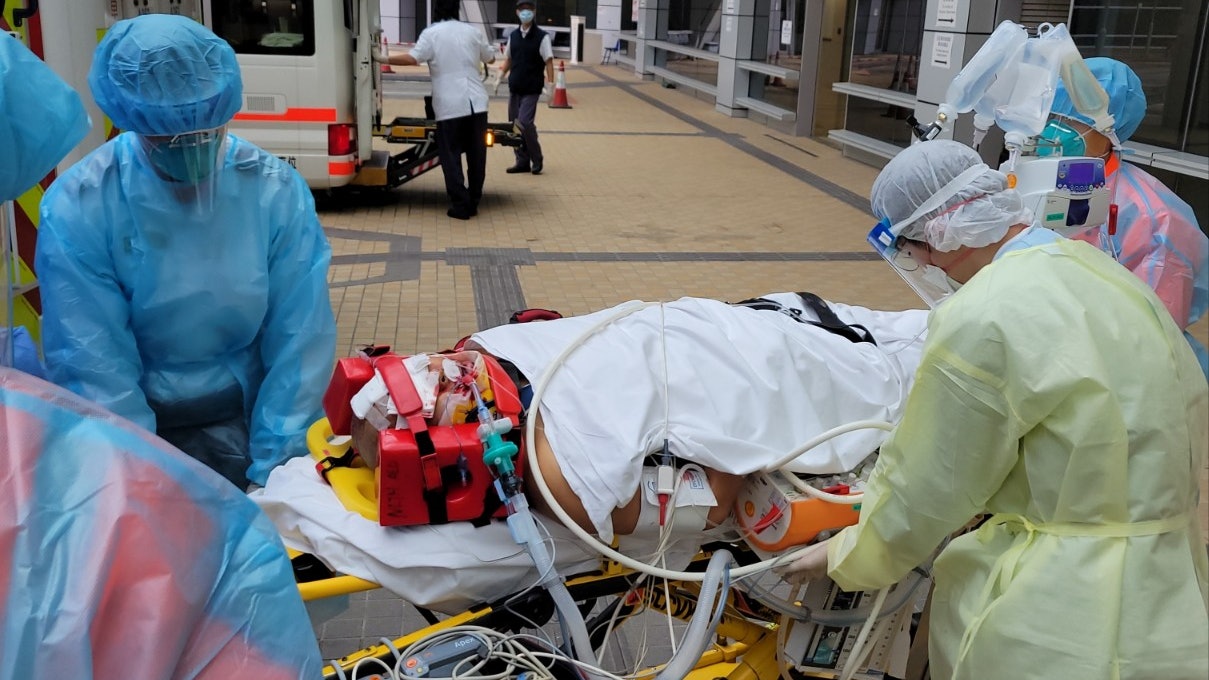 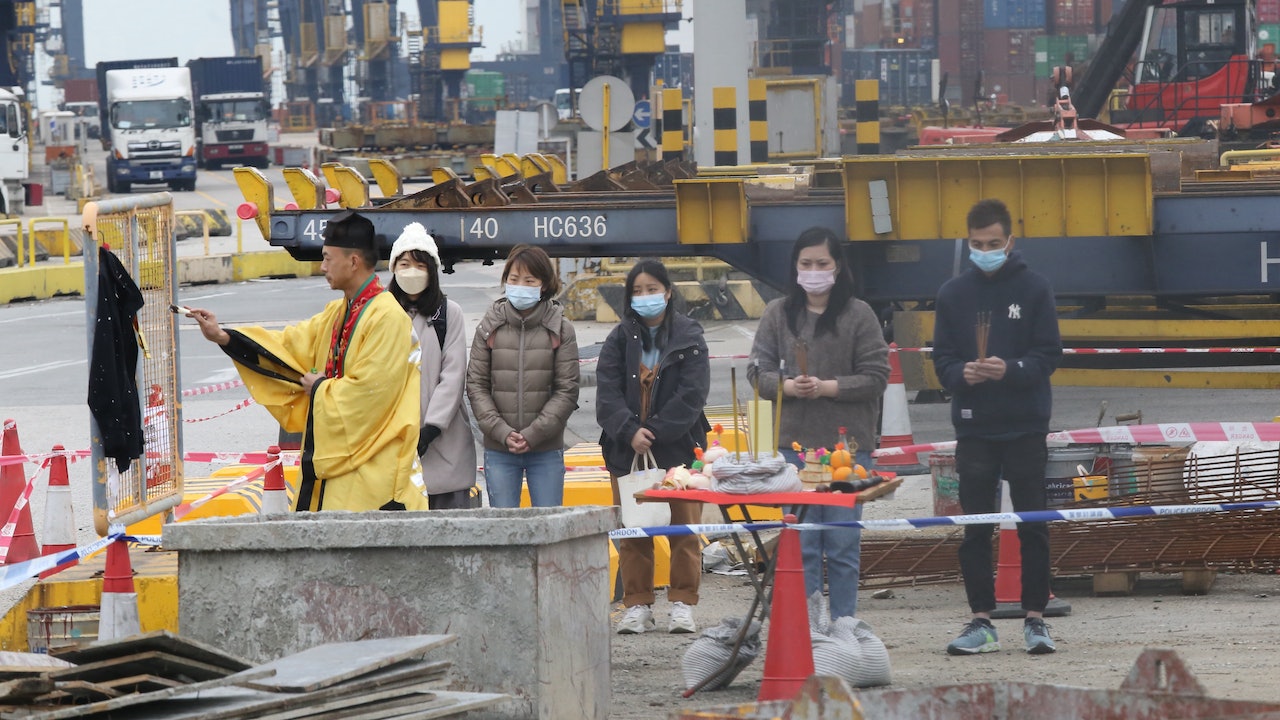 A 37-year-old male worker was seriously injured at the Kwai Chung container terminal. His wife and relatives and friends grieved at the road festival